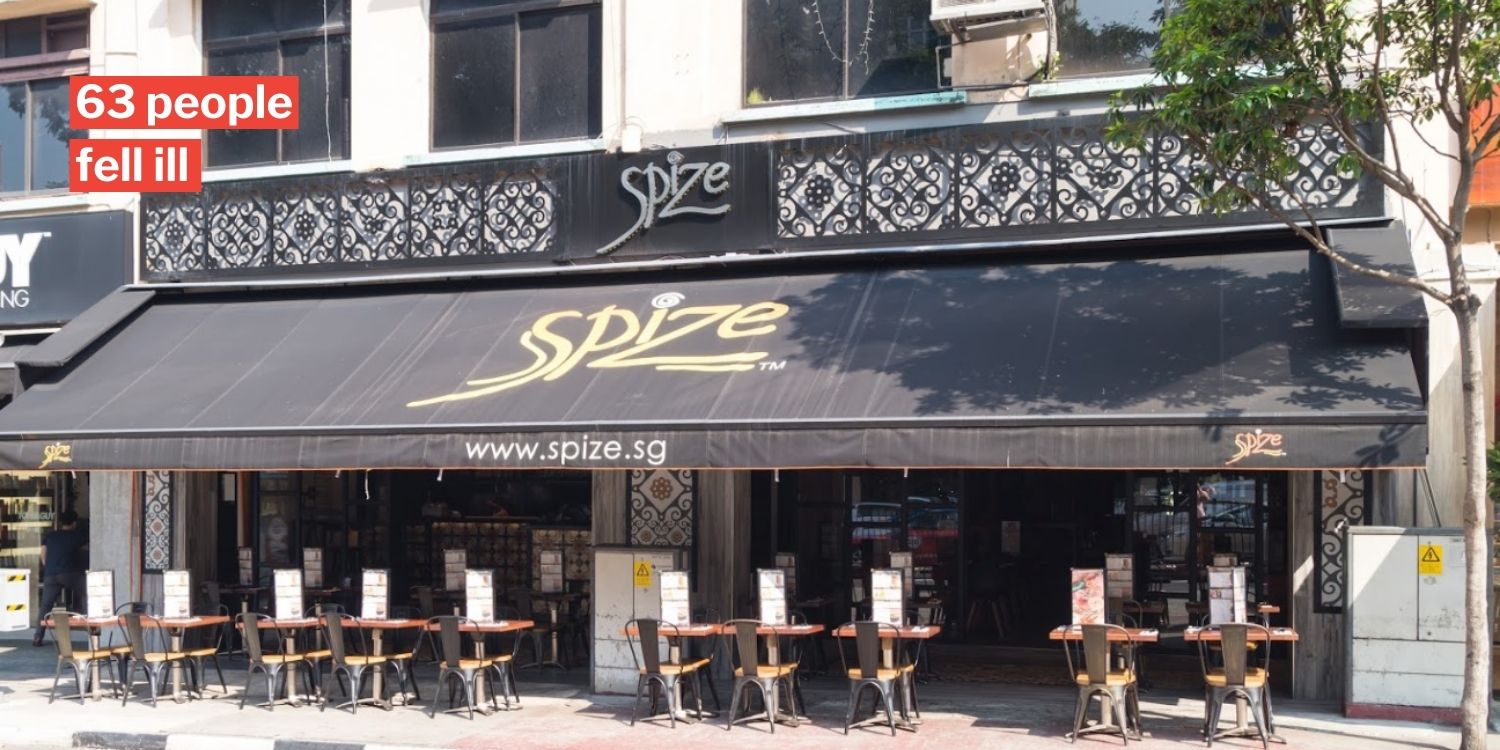 Back in 2018, Spize River Valley was involved in a mass food poisoning incident that led to the death of an auxiliary police officer. 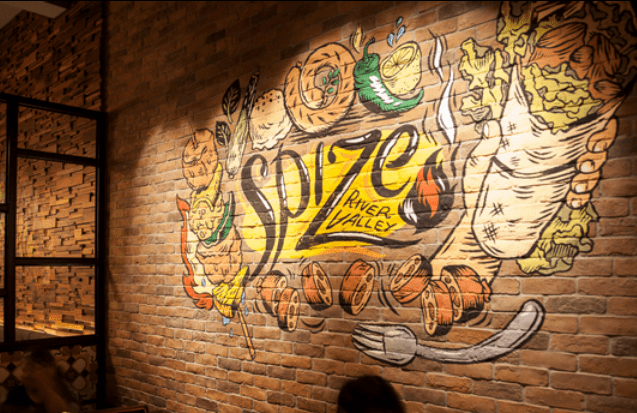 On Thursday (3 Dec), the eatery and a related company were found guilty of 14 offences.

Both companies, namely Spize and Spize Events, were convicted of 14 offences.

These offences included possession of food unfit for human consumption, which carries a maximum penalty of $10,000.

They were also found to have violated food safety regulations and have hired unregistered food handlers. 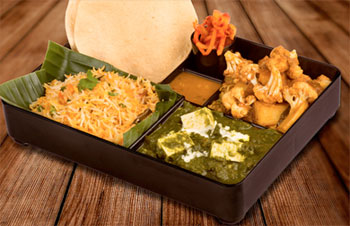 96 people consumed the food provided. Of this, 63 fell ill and 45 were hospitalised.

According to The Straits Times, the food from Spize was later found to be contaminated with salmonella.

8 days later, he tragically passed away from sepsis and multi-organ failure brought on by acute gastroenteritis.

Shortly after the incident, on 6 Dec 2018, both Spize and Spize Events had their operating licenses cancelled, reported TODAY Online. They were charged in court for serious violations of the Environmental Public Health Act.

However, there was insufficient evidence to link Mr Mohamad Fadli’s death to the negligence of a specific individual. Hence, no charges were made against individuals.

Food operators have to adhere to food hygiene regulations

It is their responsibility to ensure all safety regulations are adhered to, including having the necessary infrastructure and trained expertise to ensure food hygiene.

During regular inspections of food establishments, SFA will not hesitate to take action against those who fail to adhere to regulations.

Mother Passes Away In Jurong Fatal Accident, Was On Her Way Home To Celebrate Son’s O-Level Results