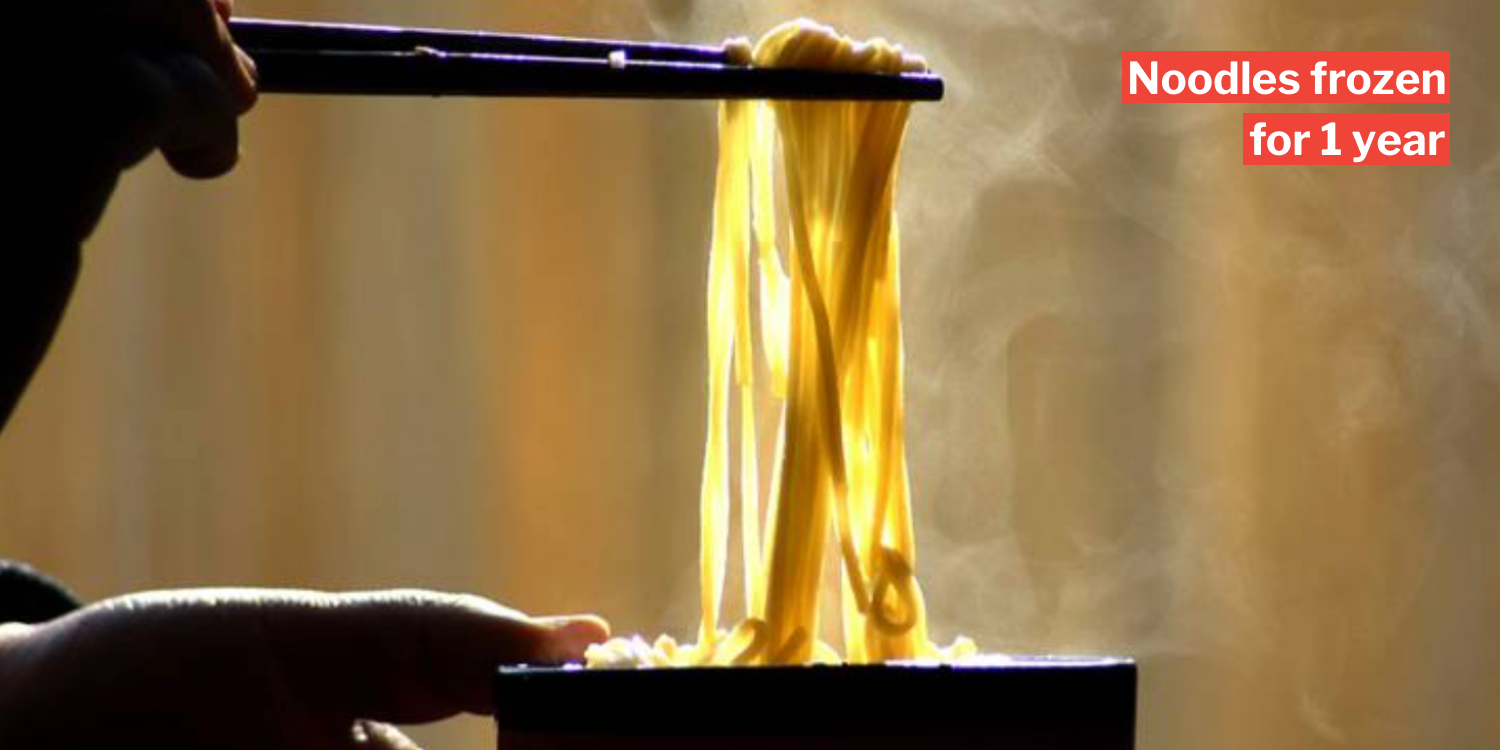 Many of us have experienced a bout of food poisoning at least once. Unfortunately, 9 members of a family in Heilongjiang, China were fatally poisoned after eating spoiled homemade noodles. 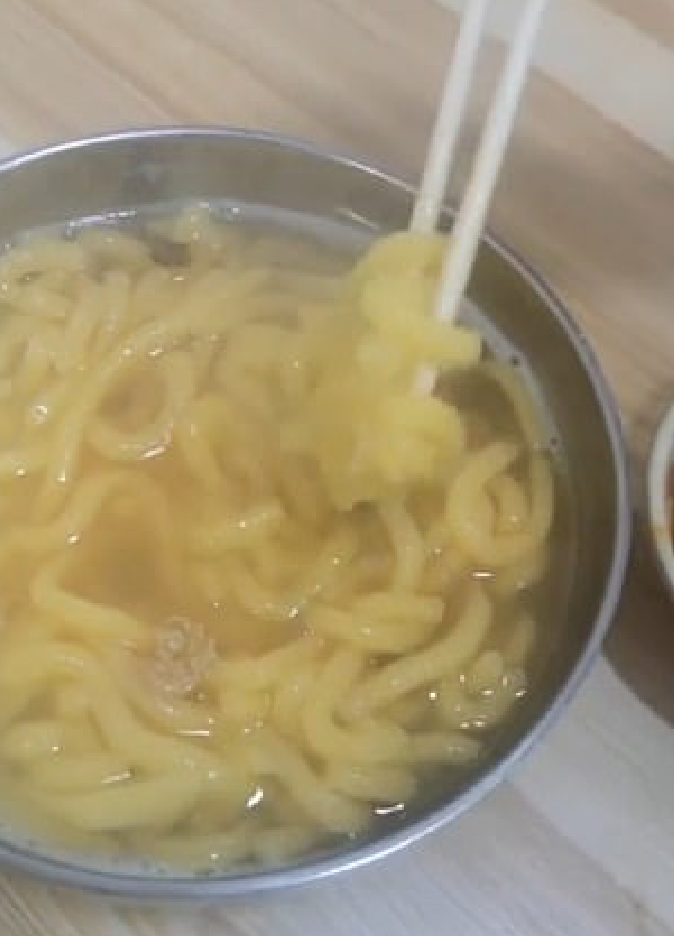 The fermented cornflour noodles had been kept in their freezer for nearly a year before the family had them for breakfast.

The family had tucked into a homemade local dish known as suantangzi, made from fermented corn flour.

But the noodles had been frozen in the family’s refrigerator for almost a year before the meal, reports Global Times. 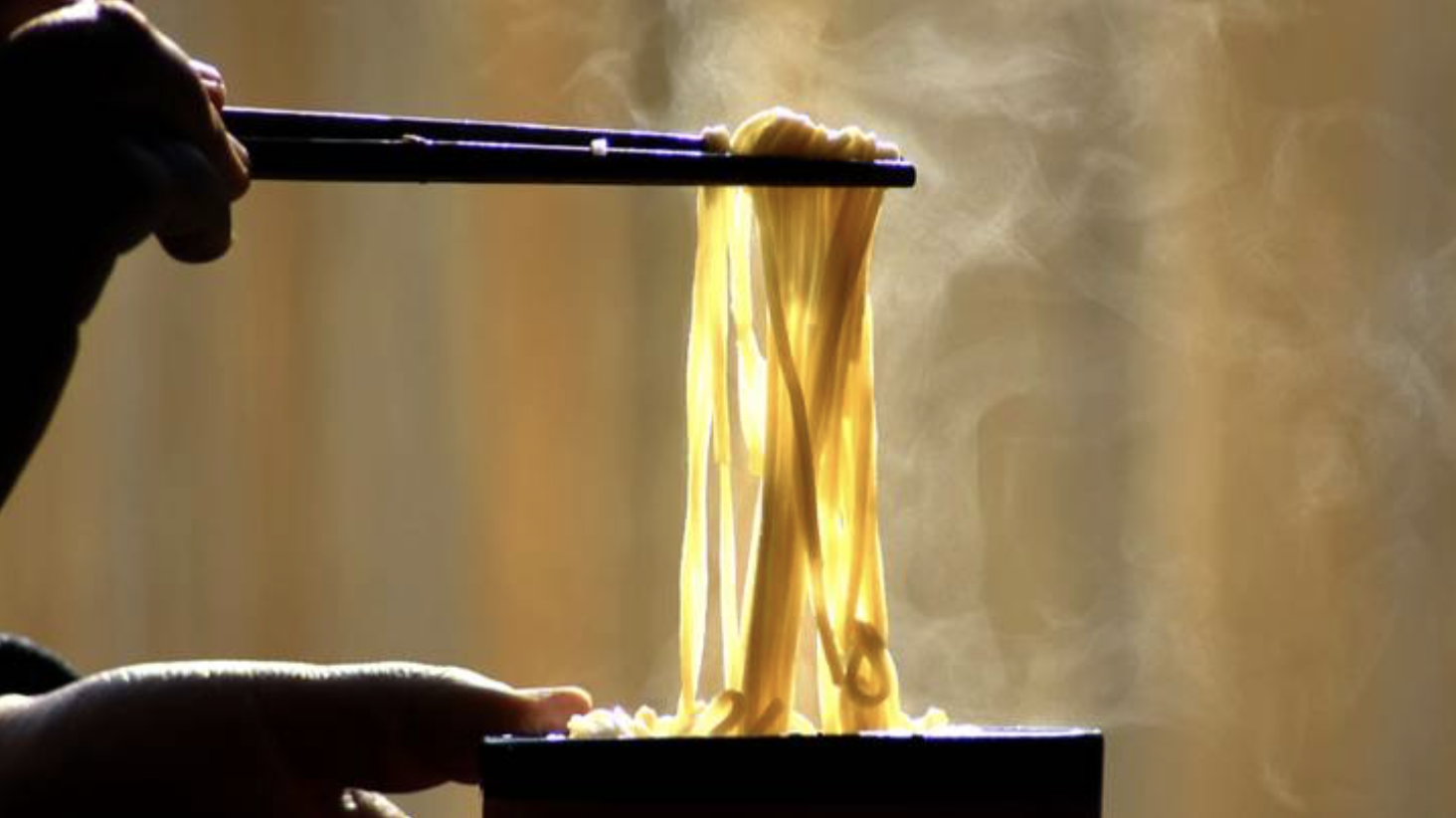 9 senior family members ate the dish while 3 younger members did not like the taste of the noodles and sat out.

Local authorities said that 8 family members were confirmed to have passed away on 11 Oct.

Another one was hospitalised. Unfortunately, the remaining person who ate the toxic noodles passed away on Monday (19 Oct), reports New York Post.

Cause of death was bongkrekic acid poisoning

According to Global Times, the family was poisoned by toxic bongkrekic acid, which is produced by pseudomonas cocovenenans bacteria. 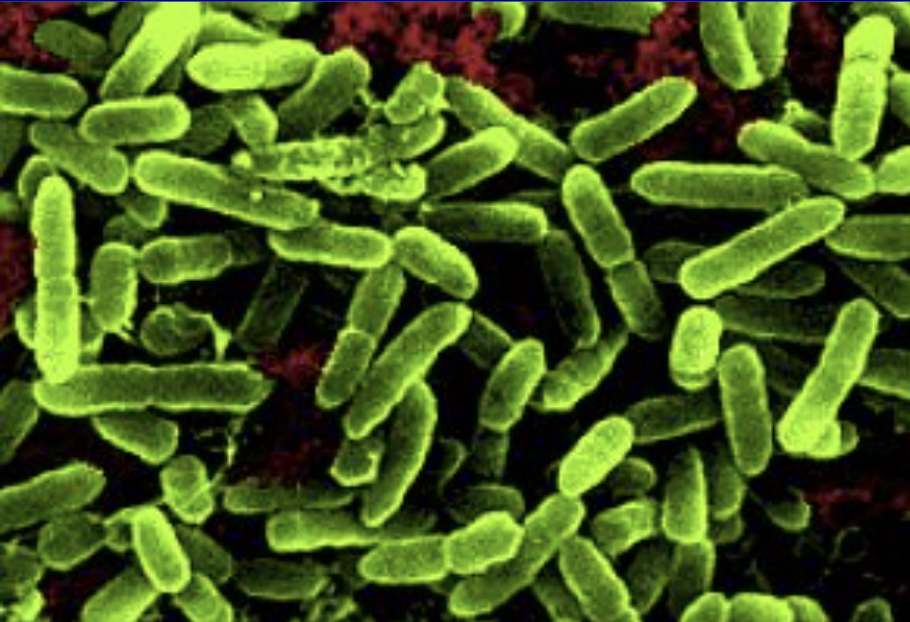 A high concentration of the acid was found in the noodles that they ate, and they likely became spoiled over time in the fridge due to fermentation.

Furthermore, Heilongjiang Province’s Health Commission said the toxin was found in the gastric fluid of the family members.

An associate professor at China’s Agricultural University said the acid is resistant to high temperatures and cannot be removed by cooking.

The Journal of Medical Toxicology reports that BA poisoning can occur after consuming contaminated food, particularly corn and coconut products.

Meanwhile, a research paper from the University of Guangzhou says symptoms may manifest in the form of nausea, diarrhoea, and vomiting.

Those who have died from BA poisoning had severe liver, and kidney damage, accompanied by multiple organ congestion. 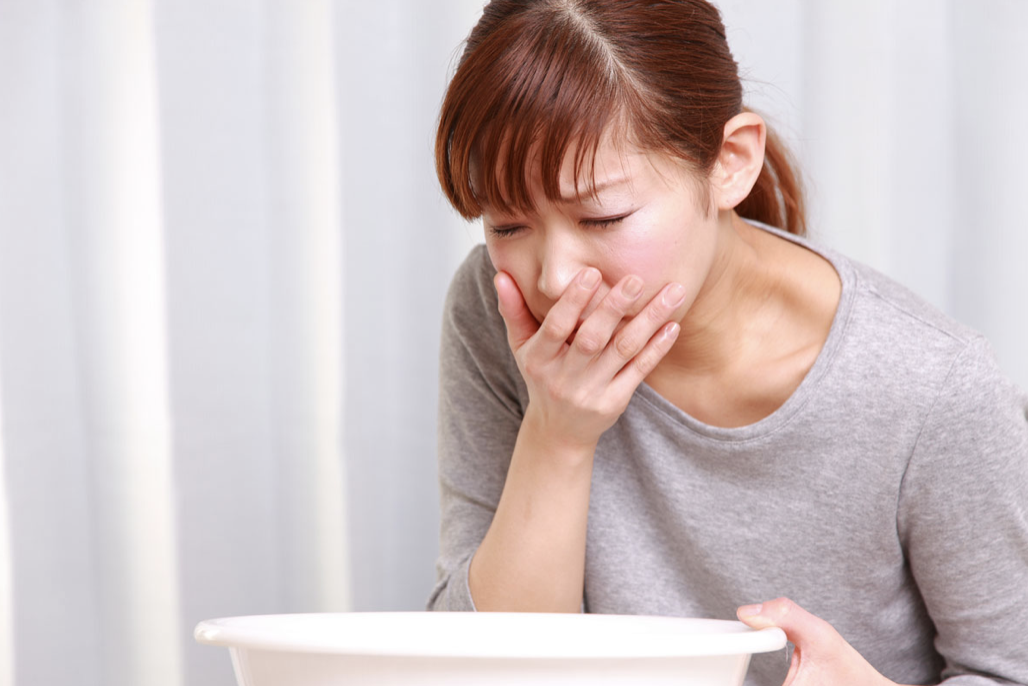 Take note of when food expires

As contaminated food was the cause of death, it’s perhaps better safe than sorry to not consume perishable foods after their expiry date.

Food safety is important and can’t be underrated, especially if it’s home-made.

MS News offers our condolences to the victims and may they rest in peace.