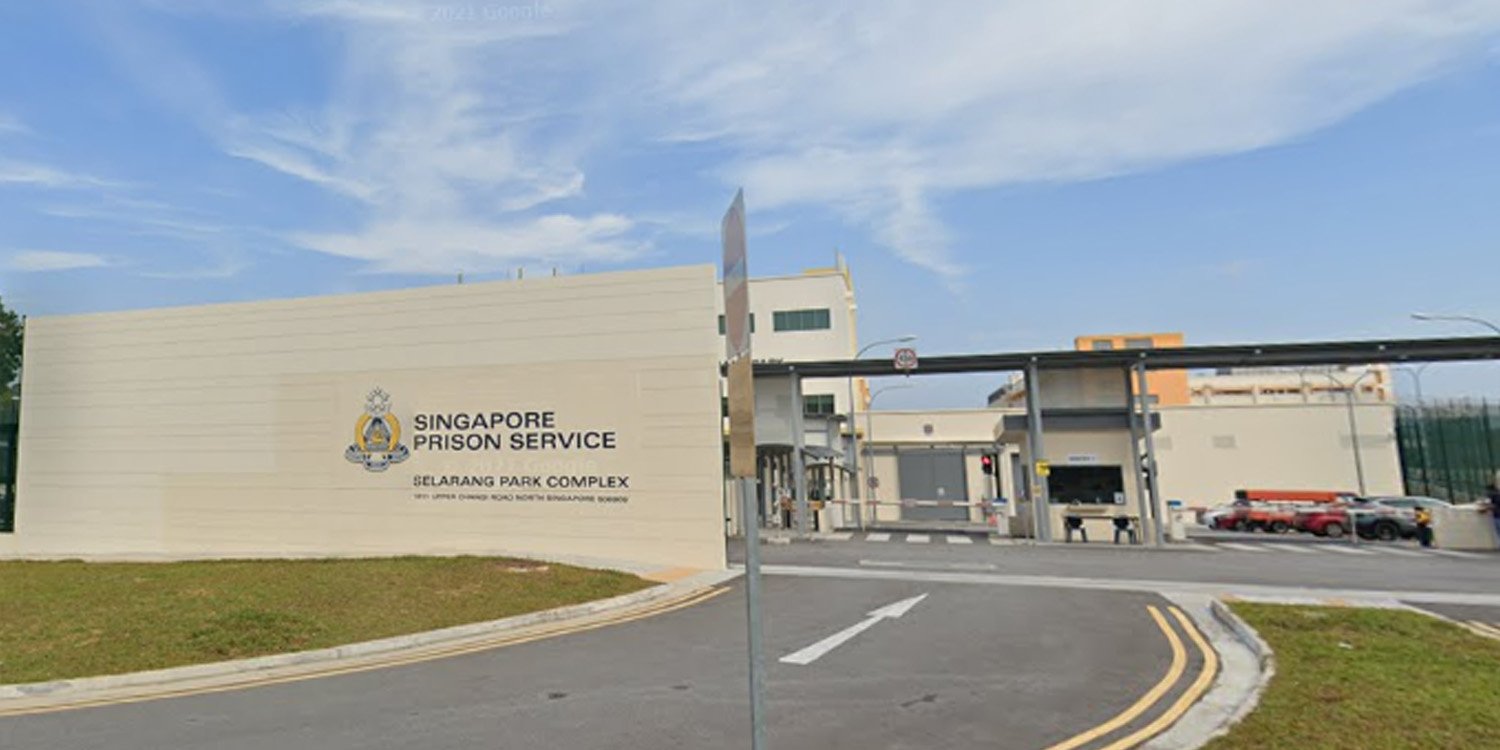 The death penalty in Singapore has been the centre of much-heated discussion in the last few weeks. Some call the punishment cruel and harsh, with the loved ones of death row inmates protesting against the sentence.

In this latest case of a death row prisoner, his sister filed a claim accusing the Singapore Prison Service (SPS) of obstructing him from filing an appeal.

SPS called the claim false, in addition to disputing the events the inmate’s sister listed in a letter to Chief Justice Sundaresh Menon.

According to Learning From The Margins, 45-year-old inmate Abdul Rahim Shapiee will be executed this Friday (5 Aug). 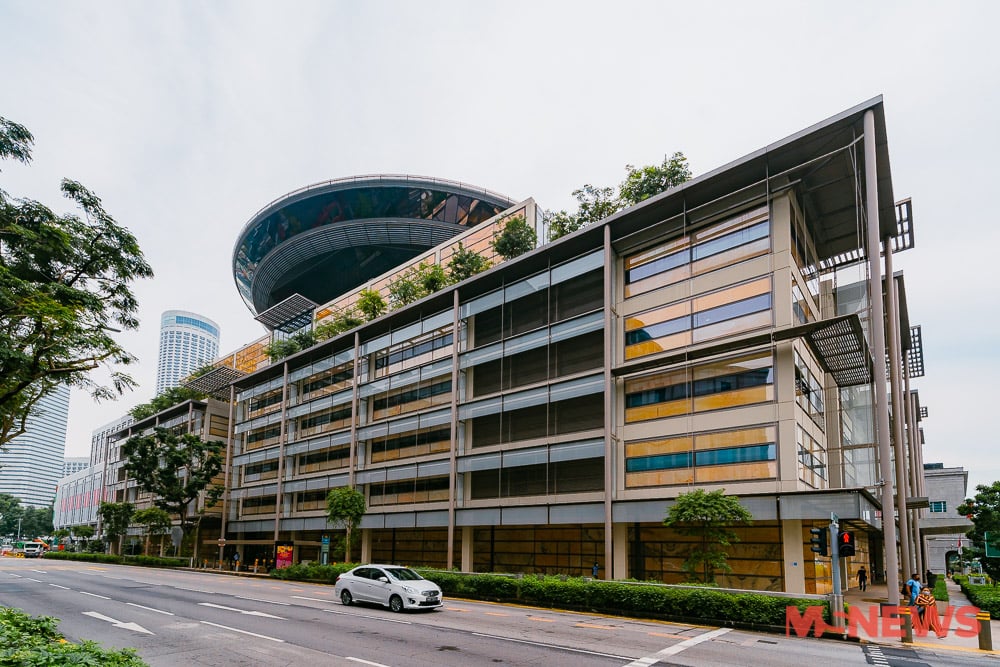 On 25 Jul, he, along with 23 other death row prisoners, intended to file a lawsuit for their right to have access to justice.

They argued that penalties, such as costs orders, prevent lawyers from wanting to assist them with their cases, especially for late-stage applications.

As such, this prevents prisoners from being able to defend their case during an appeal suitably.

However, the inmates couldn’t file their claim as the prison appeared not to know which forms to use. They were also asked to produce e-litigation and application forms — documents only lawyers can access. 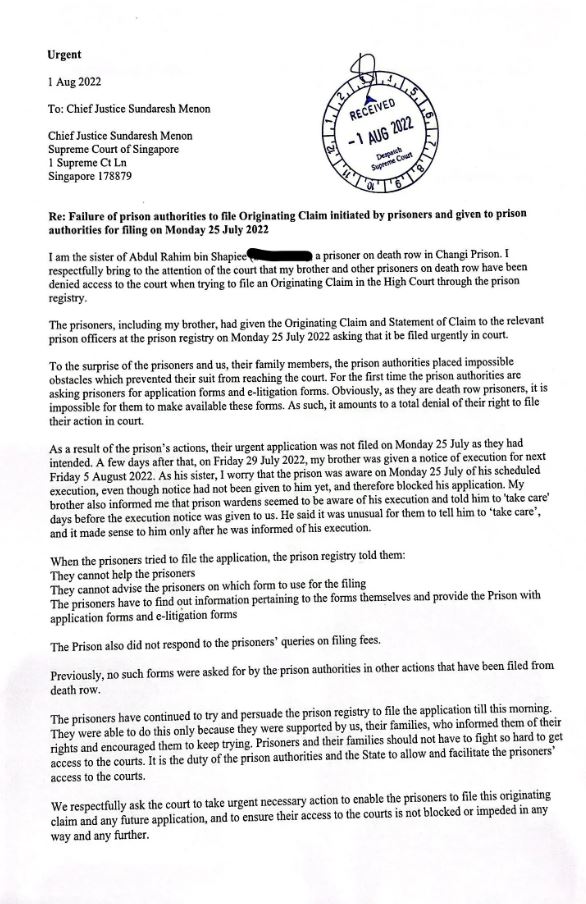 Source: Learning From The Margins

She stressed that her brother and every other prisoner facing execution should have access to the courts.

I worry that the prison was aware… of his scheduled execution and therefore blocked his application.

She thus alleged that her brother’s attempt to file an appeal for his right to justice had been blocked.

“Prisoners and their families should not have to fight so hard to get access to the courts,” she stated.

SPS has denied the claims made by Norhafizah, labelling them as “untrue”. In a press release on 4 Aug, they said no prisoner on death row had approached any of the officers to file an appeal.

The prison service did admit that two death row inmates requested advice on filing such an appeal on 28 Jul. As the advice was regarding legal proceedings, the officer had informed them to seek the specific documents and fees required from the court.

On the same day, one of the two inmates also asked for a letterform to write to the court with his queries. He ended up not using it.

In contrast to the claims, no SPS officer asked the inmates to produce an application or e-litigation form. Neither did they deny any request to file an appeal.

SPS further states that the two inmates did not inform the service that their appeal involved Abdul Rahim or that it needed urgent attention.

In fact, one of the inmates had also informed the officer the documents were not finalised as he was still waiting to receive a printout of another document from an upcoming visit on 1 Aug.

The inmate submitted the final documents and successfully filed the appeal that day. SPS had also made arrangements with his family to facilitate payment and provide assistance at the Supreme Court.

Singapore’s unrelenting stance on the death penalty is tough to rally against. As our local authorities have emphasised, such a harsh punishment ensures deterrence of offences threatening our society’s fabric.

Even so, everyone deserves a fair fight to argue their case in court with the appropriate legal counsel.

Hopefully, more can be done to assist unrepresented prisoners.