Must Share News – Independent News For Singaporeans
Home News 25-Year-Old Allegedly Injures Man With Knife In Yishun, Gets Arrested Within 6... 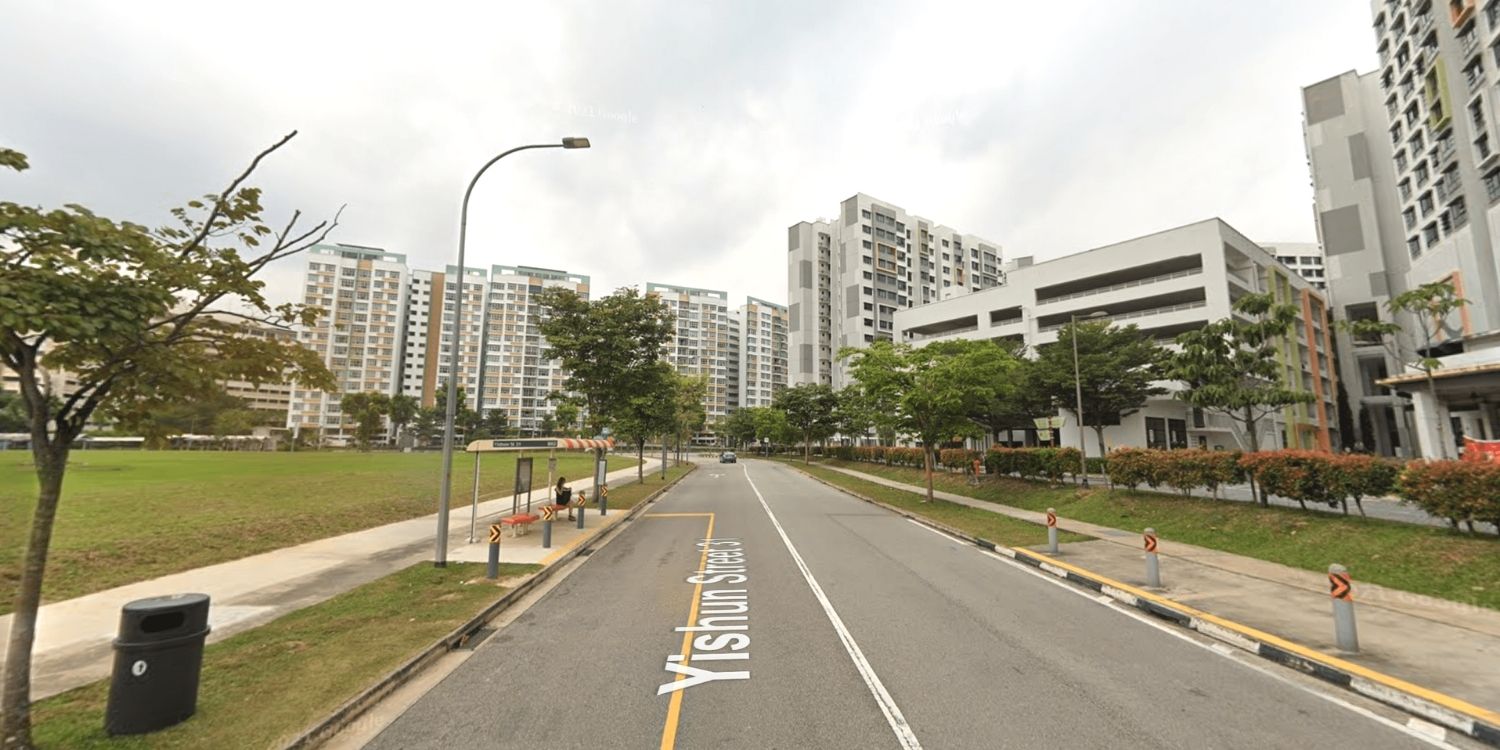 25-Year-Old Stabs Man In Yishun, Faces Up To 7 Years’ Jail

Although Singapore is a relatively safe country, we see our fair share of fights and acts of violence from time to time.

On Friday (1 Oct), a 25-year-old man allegedly stabbed another man with a knife in Yishun.

He fled the scene but was later apprehended by the police within 6 hours.

The assailant will be charged in court today (4 Oct).

On Friday (1 Oct), the 25-year-old man allegedly used a knife and attacked another man along Yishun Street 31. 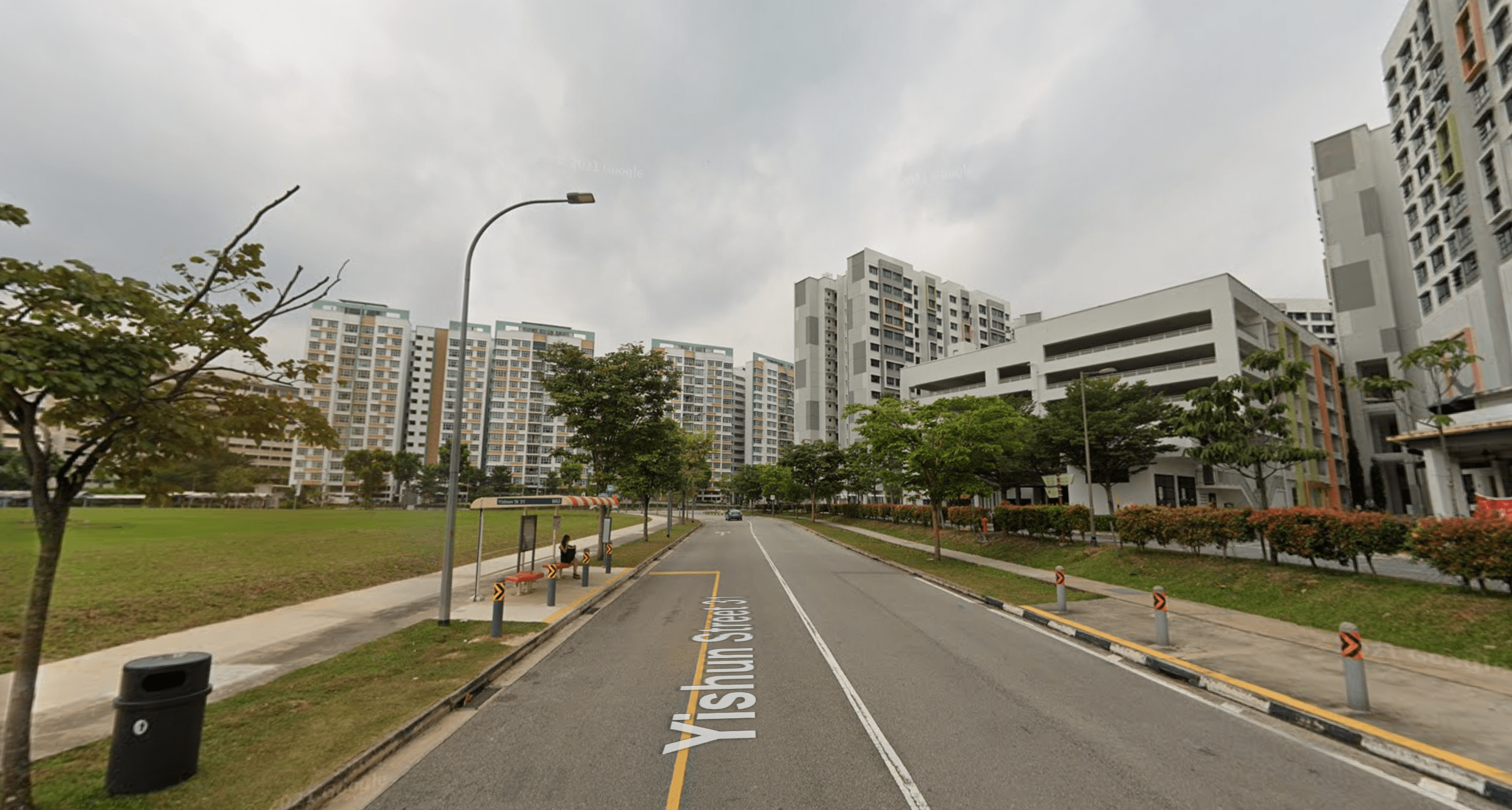 The police were subsequently alerted to the incident at about 11.40pm.

However, when they arrived at the scene, the man had already run off, reported The Straits Times (ST).

The victim suffered lacerations to his chest and shoulder but was still conscious when conveyed to the hospital.

According to ST, officers from Woodlands Police Division swiftly identified the 25-year-old suspect.

Within 6 hours of the crime report, they arrested the man.

He will be charged in court on Monday (4 Oct) with voluntarily causing hurt using a dangerous weapon.

If found guilty, he faces up to 7 years’ jail, a fine, caning, or any combination of those punishments.

Kudos to the capable police officers

Kudos to the capable police officers for quickly apprehending the suspect within hours after the crime.

We’re unsure of what transpired that led to the incident but nonetheless, violence is never the answer.

So the next time you’re caught up in a conflict, do try to settle it in a calm and civilised manner.