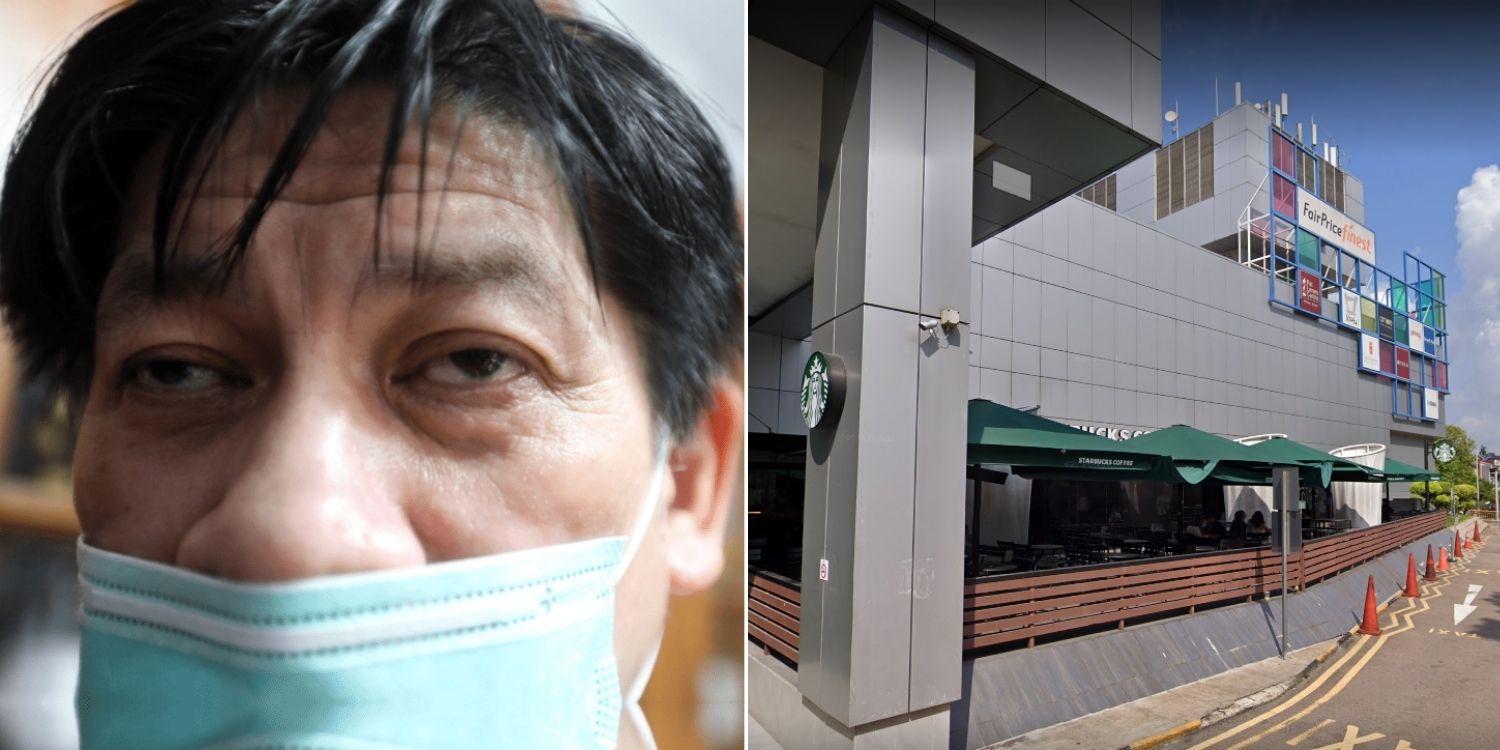 In the midst of a global pandemic, we tend to be more cautious when we hear someone near us having a coughing fit.

However, a Starbucks staff may have taken things a tad too far.

A 59-year-old man alleges that after he let out 2 coughs at the Starbucks Thomson Plaza outlet on 17 Feb, a staff had turned to him and sprayed disinfectant on his face. 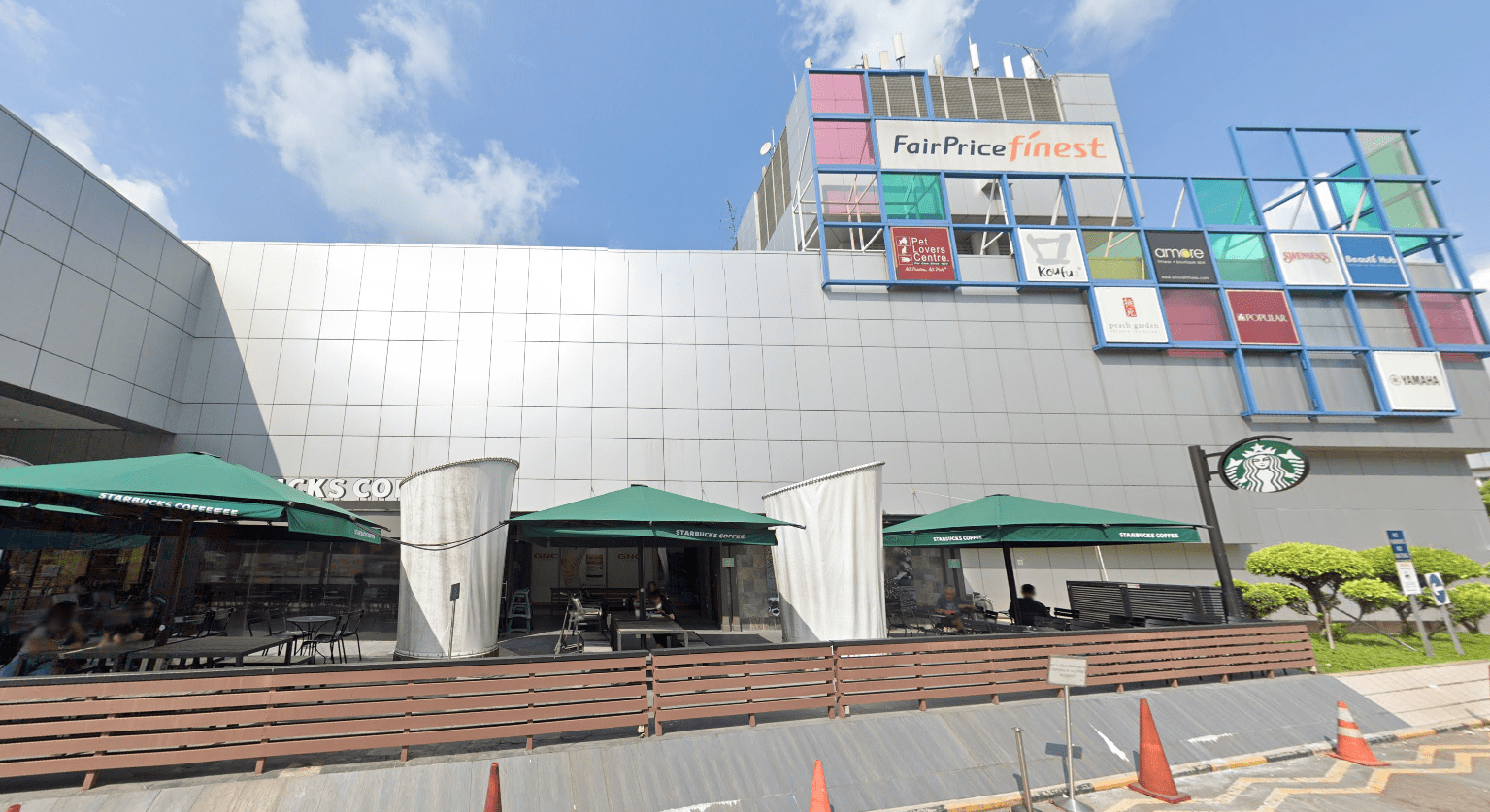 Starbucks is aware of the incident and is currently conducting investigations.

According to Sinchew, the customer was waiting for his drinks at the Starbucks Thomson Plaza outlet at around 8.33pm on 17 Feb.

As he happened to have an irritated throat that day, he let out 2 light coughs.

Upon hearing him, a Starbucks staff who happened to be cleaning a countertop nearby reportedly sprayed some disinfectant at him.

The man recounted that the staff sprayed the disinfectant on his face 4 times.

The man told Sinchew that the disinfectant had entered his eyes and stung so much that he teared up and couldn’t open them. 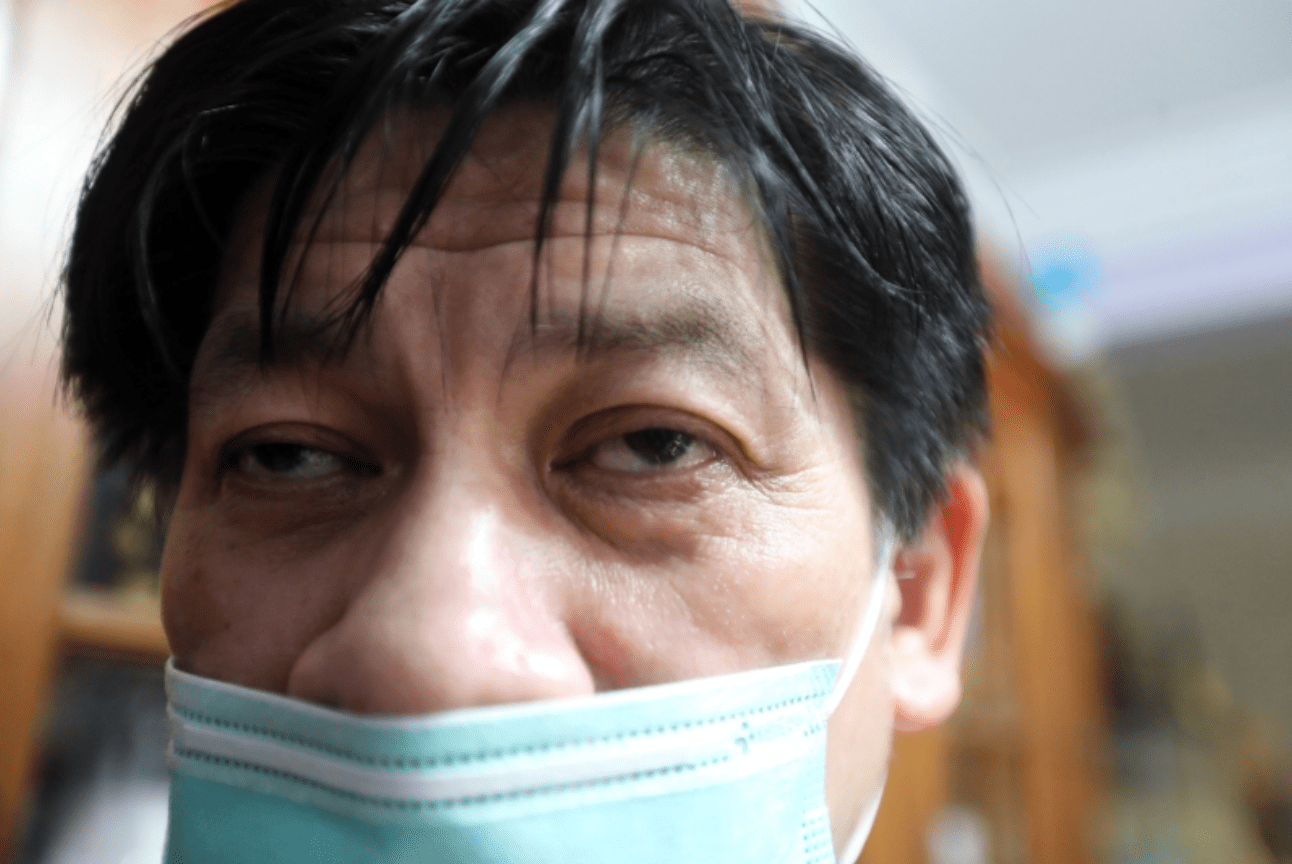 He also alleges that the staff had sprayed his bag of drinks with the disinfectant too. 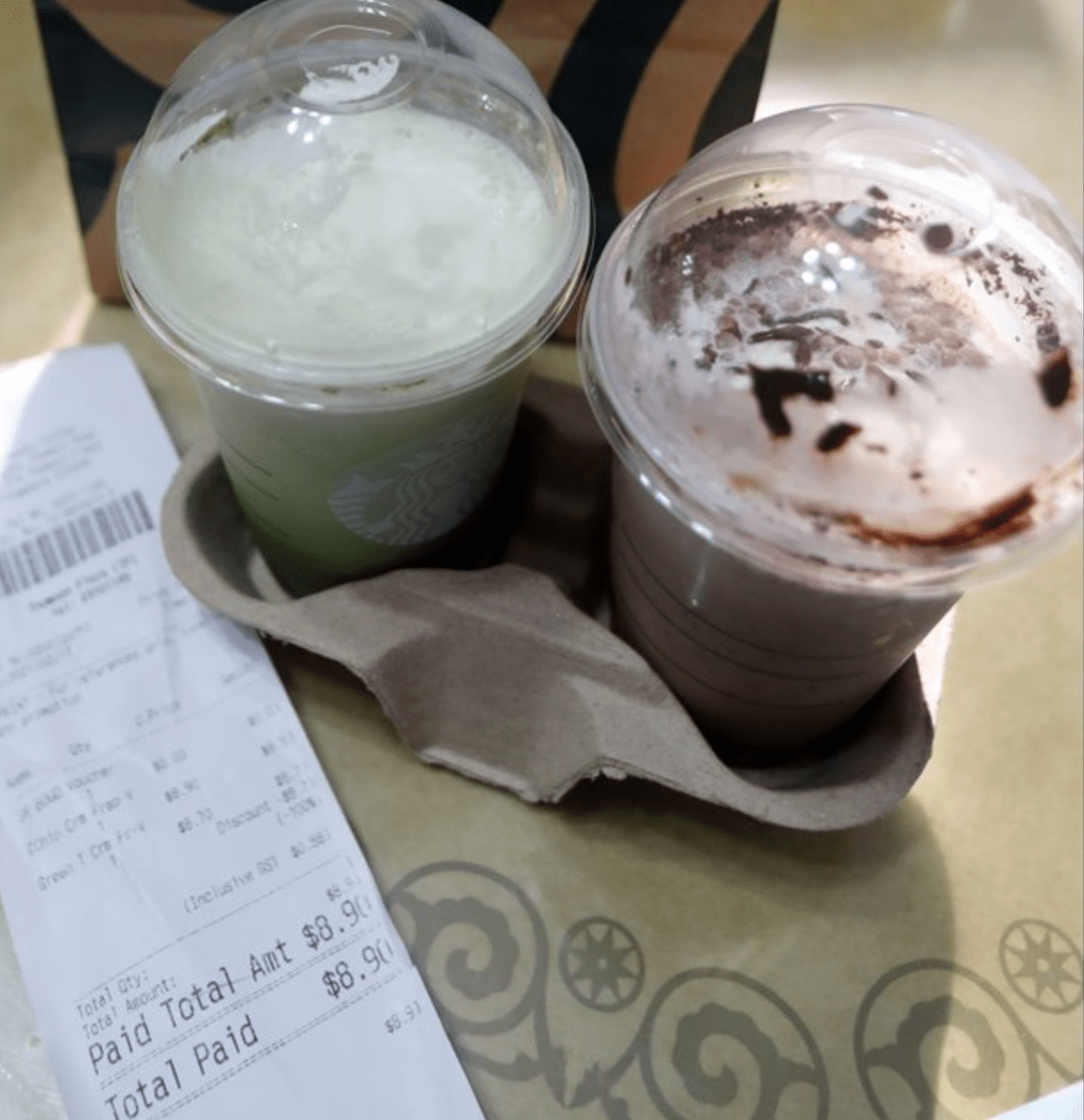 Affronted by the staff’s reaction, the man confronted her.

However, he claimed that the staff simply retorted that this was her store and she had the right to do so.

Following that, she apparently requested that he leave the premises, reported Sinchew.

With his eyes still in pain, he headed to the washroom to wash the disinfectant out.

According to Sinchew, the man, who is a nurse, said that he understood that coughing in public might raise some worries during this time.

However, since he had his mask on, he felt that the Starbucks staff’s reaction was unnecessary.

In response to queries from MS News, Starbucks said that they are aware of the incident.

They are now conducting investigations and will contact the customer to find out more about what had happened.

Hope such incidents will not occur again

Hygiene is undeniably paramount during the Covid-19 pandemic.

However, we should also be aware of lines that shouldn’t be crossed, out of respect for others.

We hope the investigations will bring more details to light and ensure that such incidents, if true, will not occur again.