You need new shoes. What’s the most logical thing to do? Head to your favourite shoe store or buy them online, of course. It’s Great Singapore Sale (GSS) season, after all.

But two ladies in Teck Whye seemed more interested in getting pre-loved items instead.

They were seen rummaging through a HDB flat owner’s abounding shoe rack, as if looking for something that struck their fancy.

Little did they know, a CCTV camera recorded their ‘hunt’ for their next bargain.

With over 500 shares on Facebook since Monday (8 Jul), the faces of these ladies have graced social media timelines of many users.

Last Saturday (6 Jul), a flat owner in Teck Whye spotted two women – one dressed in a grey baggy shirt and another in a mustard cropped top – sneaking around her doorstep at 9.53pm.

They crouched down and started looking through the owner’s array of shoes. 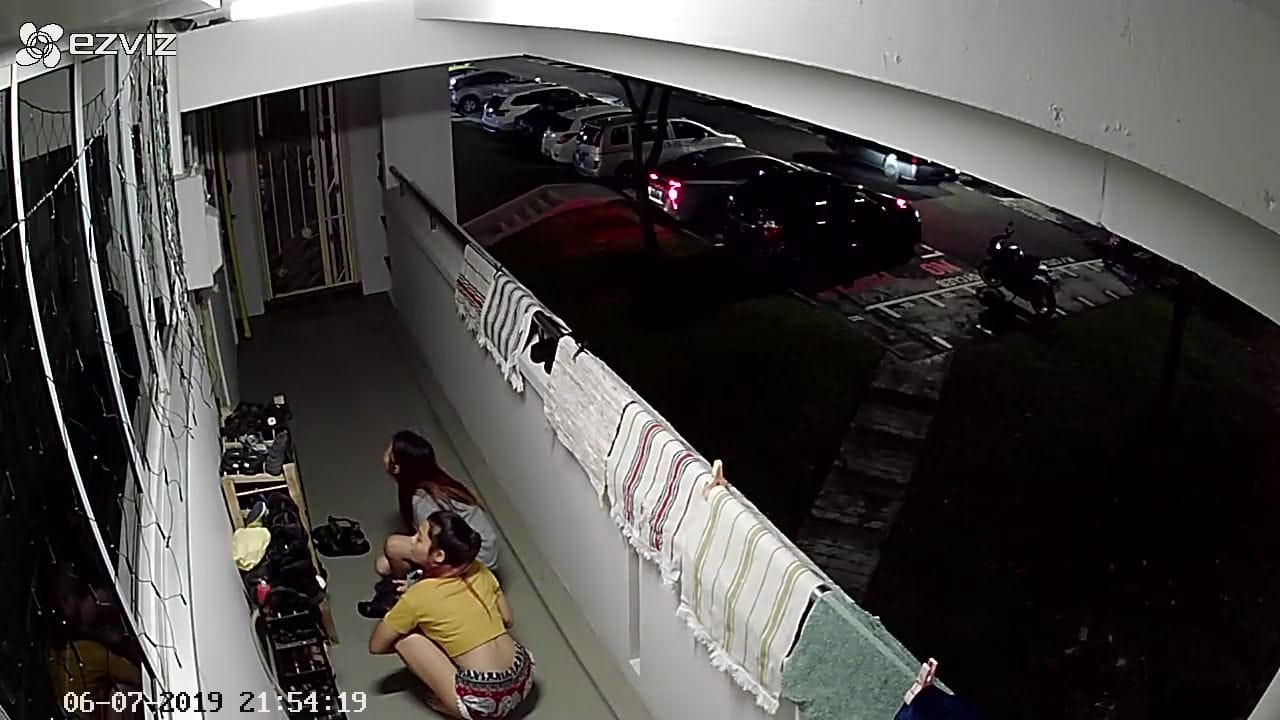 Although they held a few pairs of shoes in their hands, they swiftly put them back after apparently hearing some sounds from the flat.

Undeterred, the grey shirt woman came back at 10.09pm — as seen in a second video uploaded by the same flat owner.

Only this time, she spotted the CCTV located on top left of the corridor, recording their every move.

Surprised, she laughed to herself, hid her forehead and casually walked away. 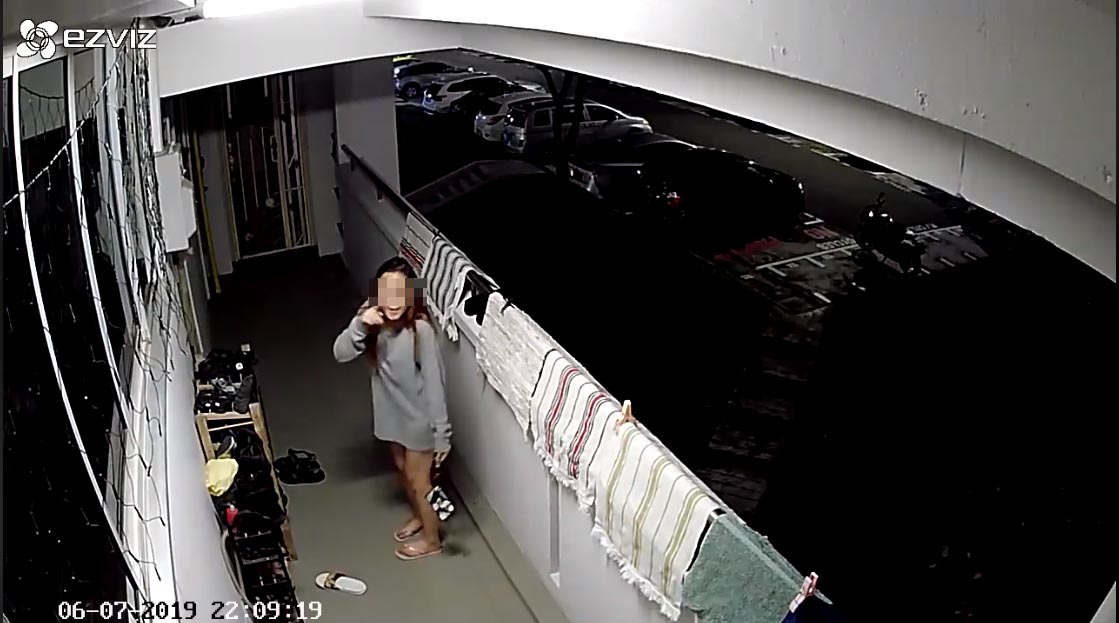 On Monday (8 Jul) afternoon, the flat owner provided an update that she had lodged a police report over the incident.

While many shocked netizens took the chance to share her post and spread awareness, some joked about the 2 women having GSS fever.

“Eh did they think this is a Zalora warehouse sale?”
Source

Another Facebook user laughed at the fact that the women’s mischievous plan backfired as their faces were captured clearly on camera.

Can’t dispute the fact that CCTVs are handy for your HDB corridor now.

Be aware of people lurking

There’s been a few cases of theft happening at HDB corridors recently. From shoes to towels, these incidences remind us that we shouldn’t take the safety of our HDB corridors for granted.

Let’s be more careful of what we choose to keep outside of our flats. If you can afford a CCTV camera, why not, if only for extra security?