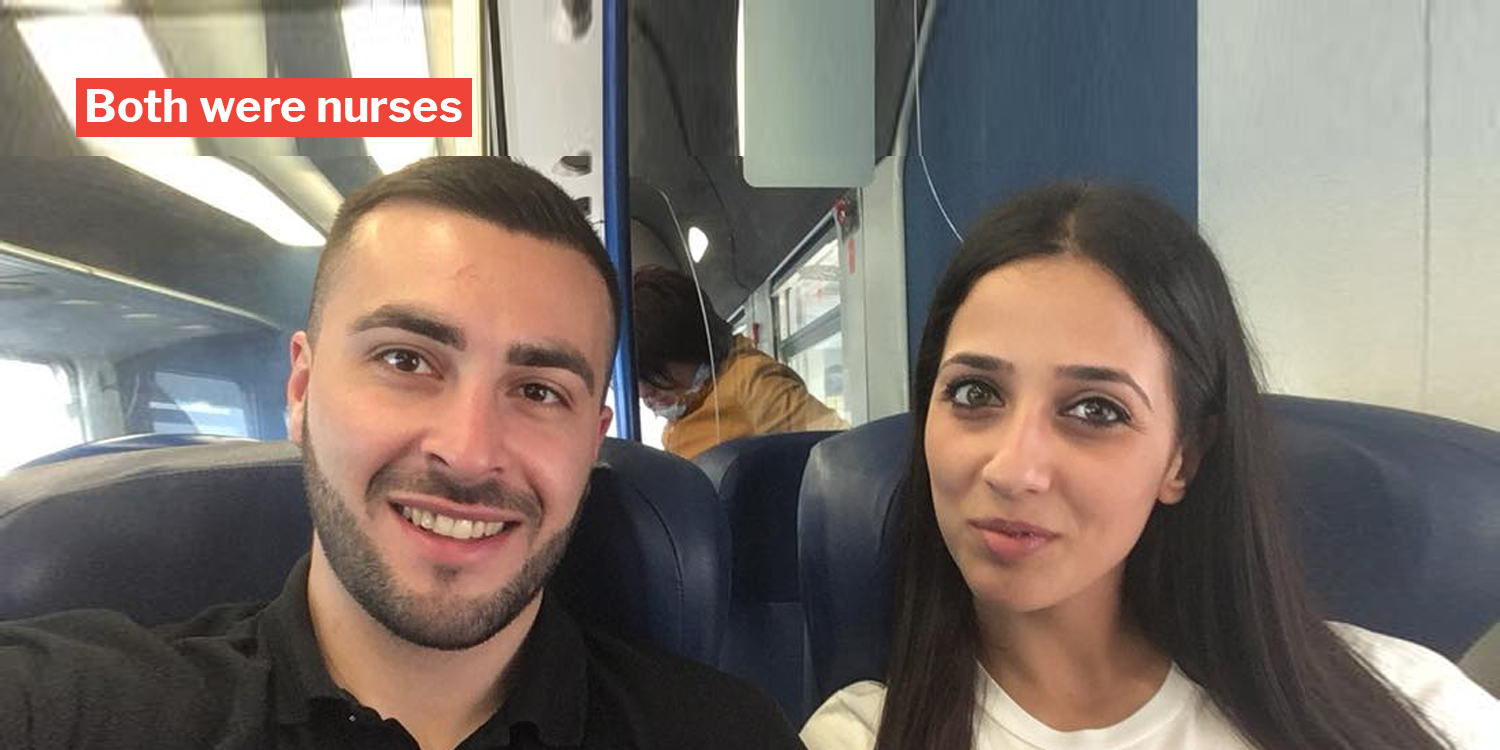 Many of us would naturally feel worried or anxious if we suspect ourselves of being infected with the Covid-19 virus.

But one man from Italy took things to the extreme.

Suspecting that he was infected by his girlfriend, the young male nurse reportedly strangled his partner to death. 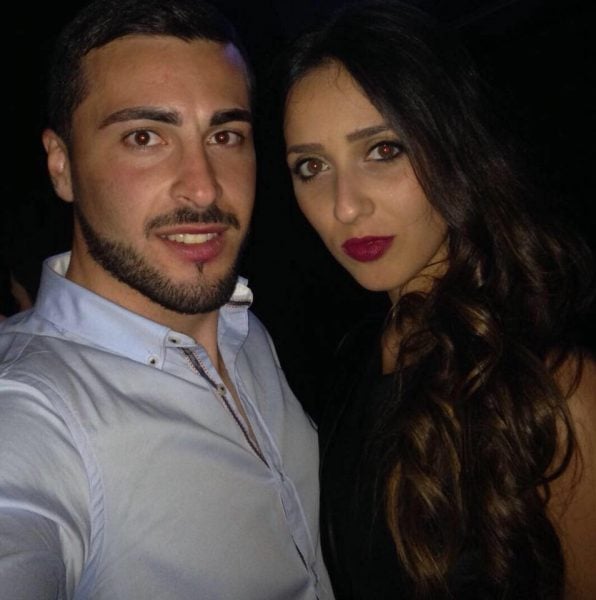 But here’s the tragic twist — both of them later tested negative for Covid-19.

According to NY Post, both De Pace – the murderer – and his girlfriend Quaranta were nurses helping with the Covid-19 outbreak in a Sicilian hospital. 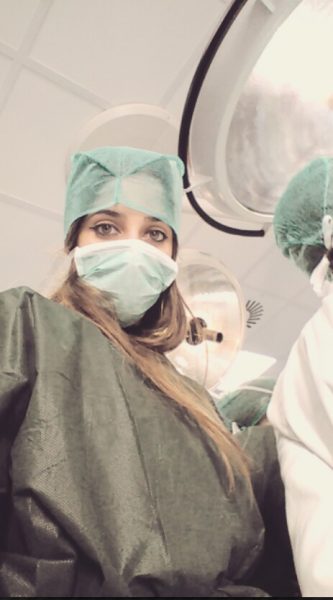 Lorena Quaranta back in 2017
Source 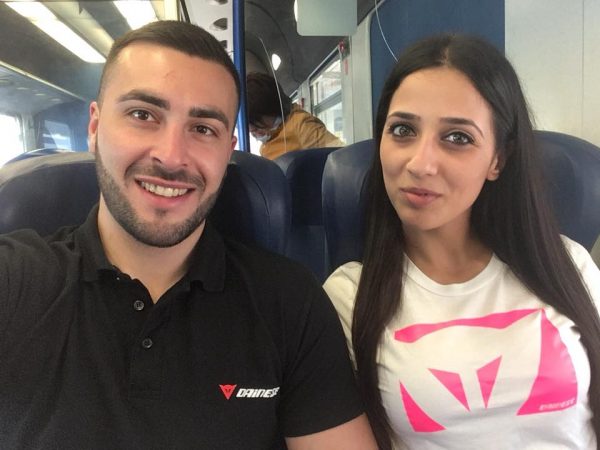 When they arrived, officers found 27-year-old Quaranta dead, and her boyfriend with cuts on both wrists.

De Pace was reportedly rushed to the very same hospital they both worked at and was rescued by colleagues.

Later, De Pace admitted that he strangled his girlfriend. When asked about his reasons, he allegedly made a chilling confession,

I killed her because she gave me coronavirus.

The incident gets even more tragic.

The incident has since sparked large-scale outrage on social media, Daily Mail added.

Hope he will be severely punished for his crime

While the authorities have yet to determine De Pace’s punishment, we hope he will face due justice for his crime.

Even though the Covid-19 virus is severe, it is unacceptable for one to take another’s life.

Instead, we should band together and work towards minimising the loss of human life in the wake of the coronavirus outbreak.

Yishun Warehouse Has Packet Drinks At $5.80/Carton, Stock Up For CNY Mahjong Seshs