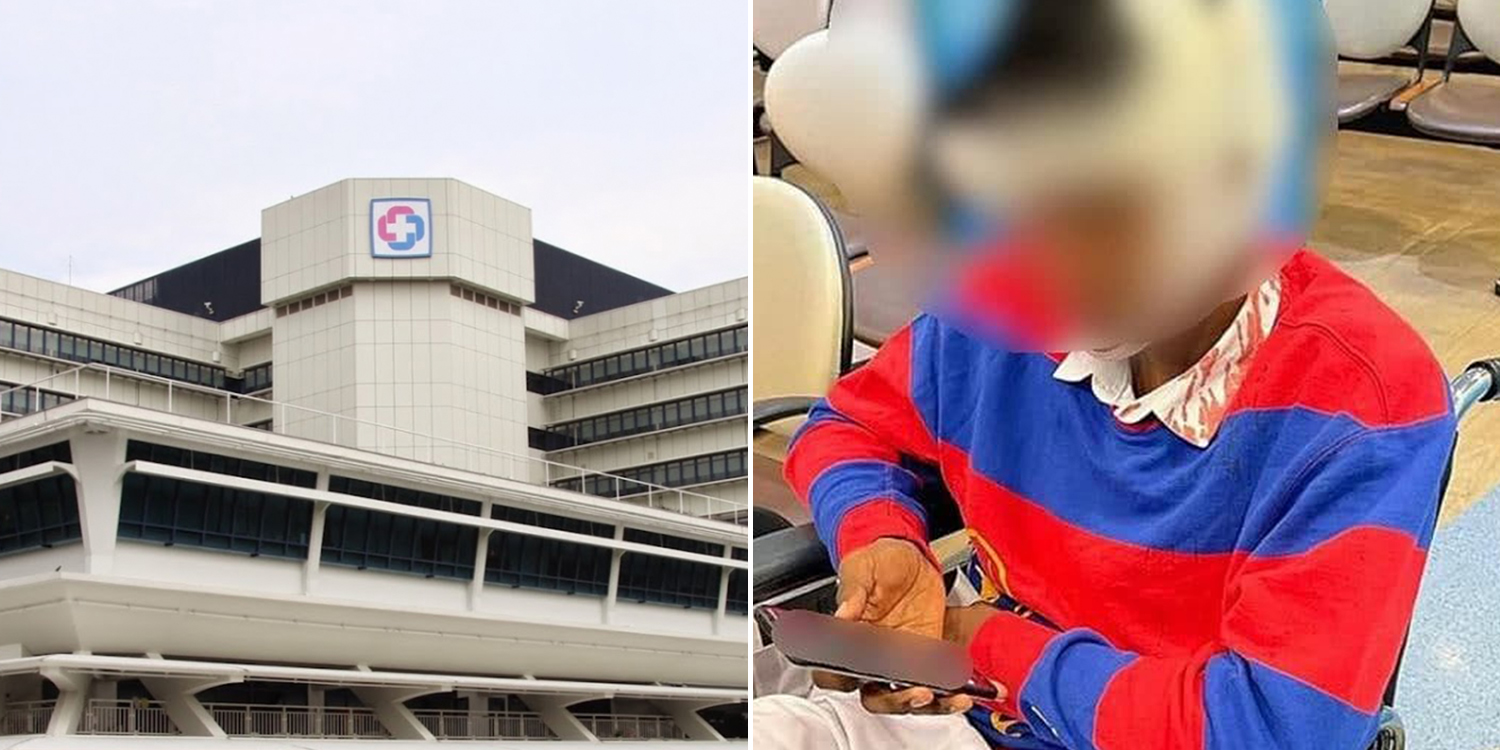 When conflicts arise, those involved should attempt to settle them amicably. It is never justified to get physical despite the parties’ unhappiness.

Unfortunately, due to some dissatisfaction between 2 boys in a secondary school last Monday (27 Sept), one allegedly attacked the other with a metal rod.

According to The Straits Times (ST), the victim suffered a wound on his head and was brought to KK Women’s and Children’s Hospital.

The police arrested the alleged attacker on the day of the incident.

Last Monday (27 Sept), a secondary school boy was allegedly assaulted by another student in school.

The incident happened at around 7.45am, an hour after the victim was dropped off at school by his older sister. ST reported the alleged perpetrator had used a metal rod to attack the victim. 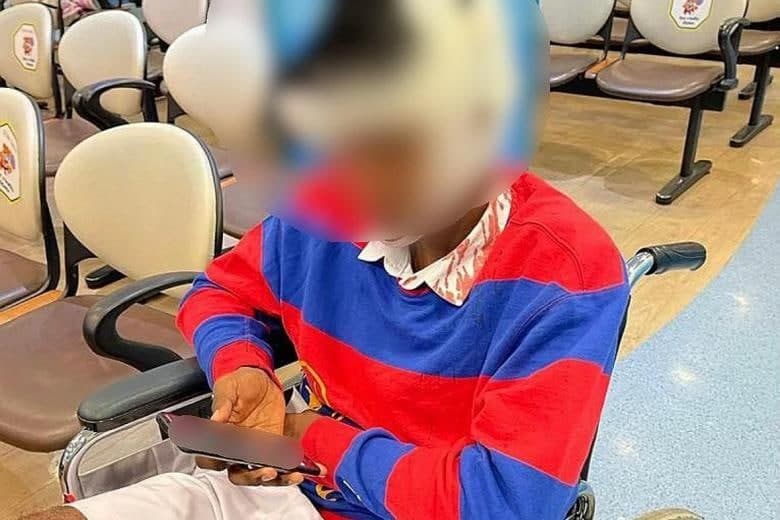 The attack badly wounded the victim’s head and he had to be taken to KK Women’s and Children’s Hospital. The wound was then sealed with medical glue, which has been taken out on Monday (4 Oct).

The victim was also tested positive for Covid-19 at the hospital where he was getting his wounds treated. 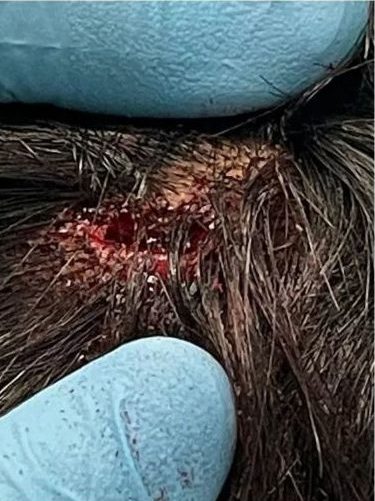 Police were called to the scene for further investigations. A police spokesperson said they had arrested the attacker for voluntarily causing hurt by a dangerous weapon.

Additionally, the victim’s sister mentioned that the school had tried to separate the 2 teens as they were not on good terms.

Citing the victim’s sister, the perpetrator had allegedly brought the metal rod to school.

This caused her to worry about the safety of students, especially since the incident at River Valley High School is still fresh in everyone’s minds.

She suggested for schools conduct bag checks to prevent any sort of dangerous items to be brought into campus.

According to the Ministry of Education (MOE), the victim has since been discharged and both he and his sister are quarantining at home.

Do not resort to violence

No matter what the conflict was between the 2 boys, assault is not the answer.

Thankfully, the victim was not too badly injured, given how dangerous getting hit on the head by a metal rod can be.

MS News wishes a speedy recovery to the victim for both his head injury and the Covid-19 virus.