Must Share News – Independent News For Singaporeans
Home Current Affairs Education Students Under Quarantine May Take National Exams If They Wish To, Under... 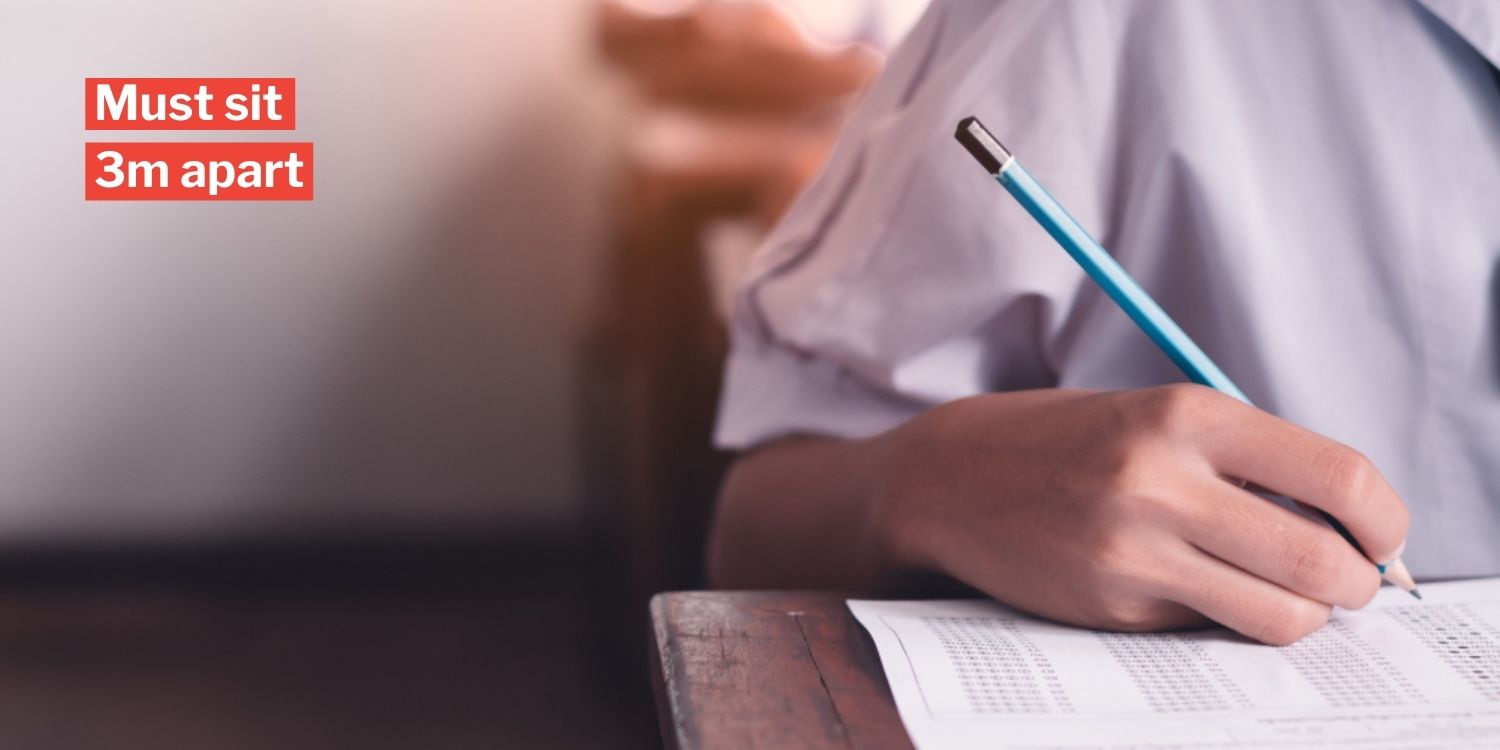 Candidates May Apply For Leave From QO To Take National Exams

As more people in Singapore are getting infected by Covid-19, there will naturally be more people who’re under Quarantine Order (QO).

Some students who’re taking national exams at the end of the year might be concerned that they won’t be able to do so if they’re put on QO.

Thankfully, the Ministry of Education (MOE) has said that students on QO will be allowed to take their exams if they wish to. 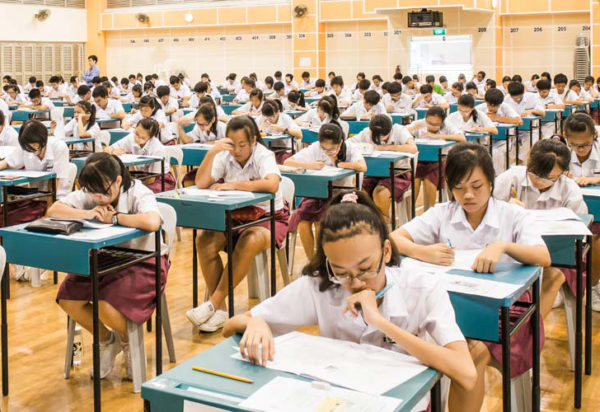 Some students on QO who’re well want to take exam

In a press release on Sunday (26 Sep), MOE recognised that some students would want the chance to take their exams despite being on QO.

This is especially if they are physically well.

This was unfortunate for them, as these are important exams that play a big part in your future.

Candidates may apply for leave from QO

Thus, the Ministry of Health (MOH) will allow candidates to apply for leave from quarantine, just to sit their exams. 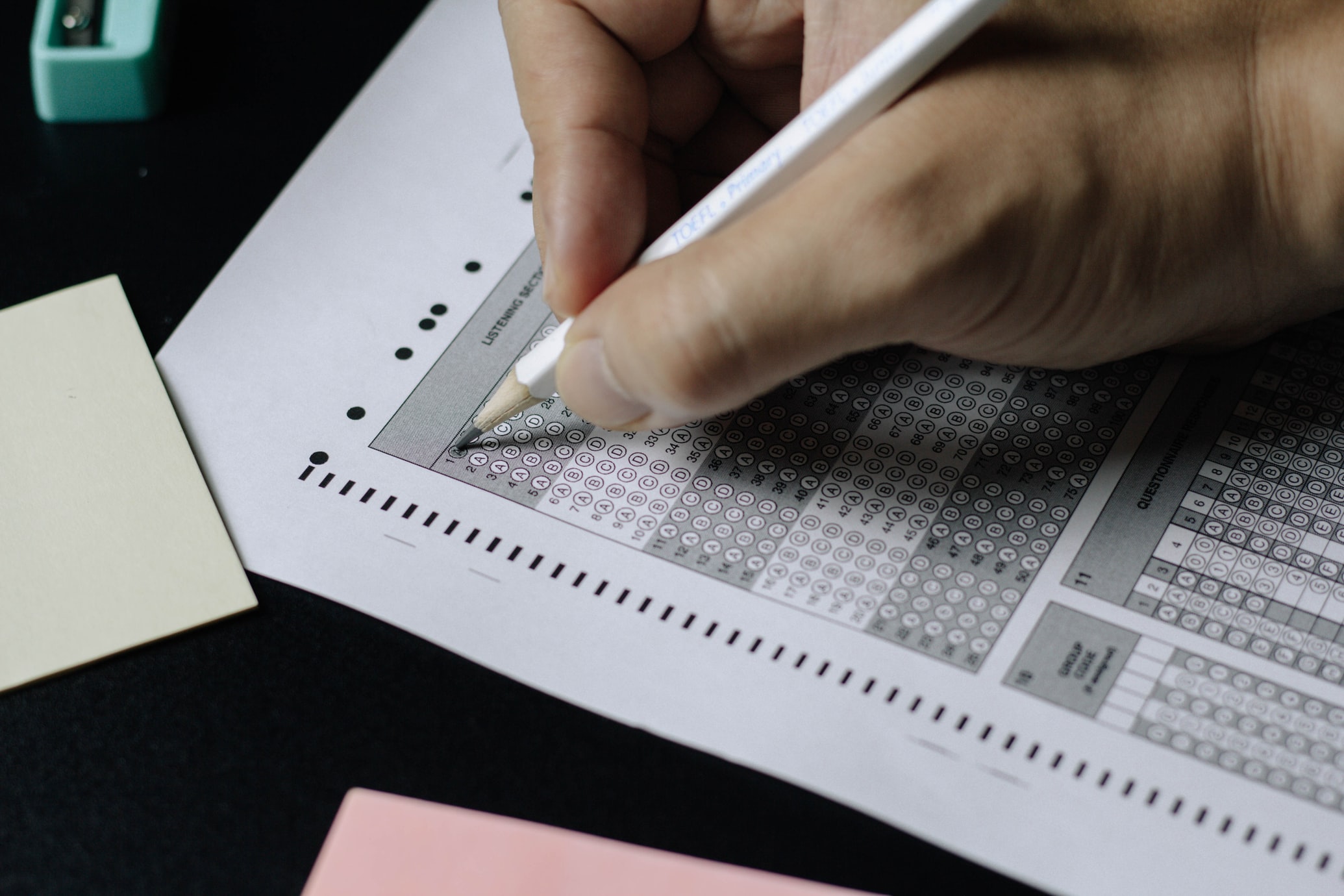 This additional option will be available to all students taking national exams this year, including the:

Rigorous procedures must be followed

Of course, to contain any possible virus spread, the candidate must follow a rigorous testing regimen, including obtaining:

They must also commute to the venue via private transport – i.e. personal or private-hire vehicle – or on foot. No public transport should be taken. They also cannot stop anywhere else in between their home and the exam venue.

Lastly, they must inform their school that they’re coming to take the exam so preparations can be made.

Candidates on QO must be separated from others

These preparations at the exam venues are meant to protect other candidates and invigilators.

Firstly, candidates on QO must be separated from the rest of the school cohort by making them take the exam in a room by themselves.

They must also be seated 3m apart in the usual exam-style seating. 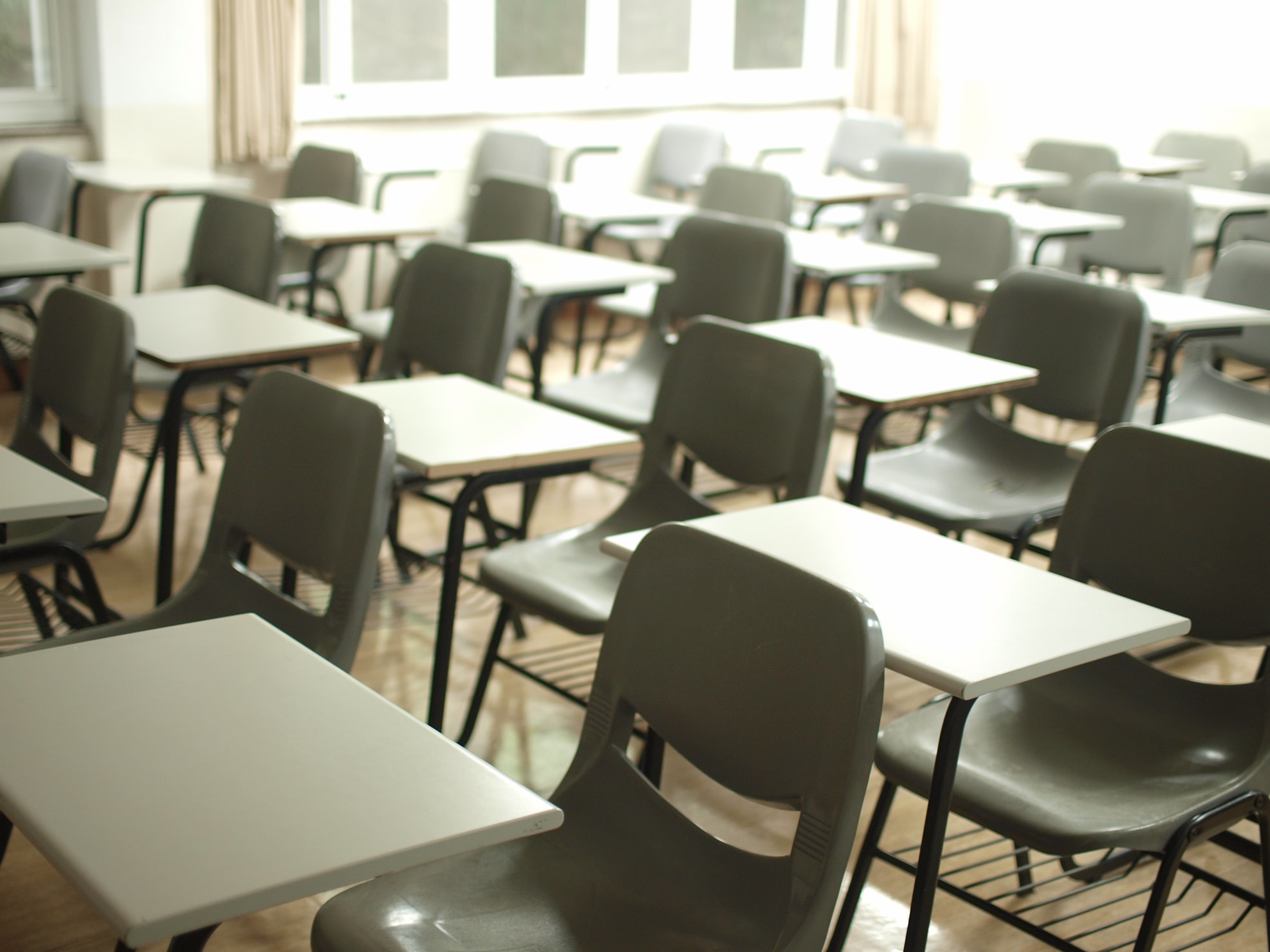 Additionally, the exam rooms will be thoroughly wiped down after they’re used.

PSLE candidates may be accompanied

As PSLE candidates are usually about 12 years old, they might have to be accompanied to the venue by a family member or caregiver.

If that companion is also under QO, he or she may also apply for leave from QO.

However, that person must also follow the same rigorous procedures as the candidate.

MOE will be release more details of the application procedure and expected processing timeline in due course.

Besides students on QO, there may be those on Approved Absence (AA).

This is due to them being on MOH’s mandatory testing regime or having received a Health Risk Warning (HRW).

They may also take their exams if they have a their PCR test that MOH mandates comes out negative, and they do a ART self-test at regular intervals, in compliance with MOH’s testing regime.

Their schools must also be informed of the outcome before their exam until their AA is rescinded. 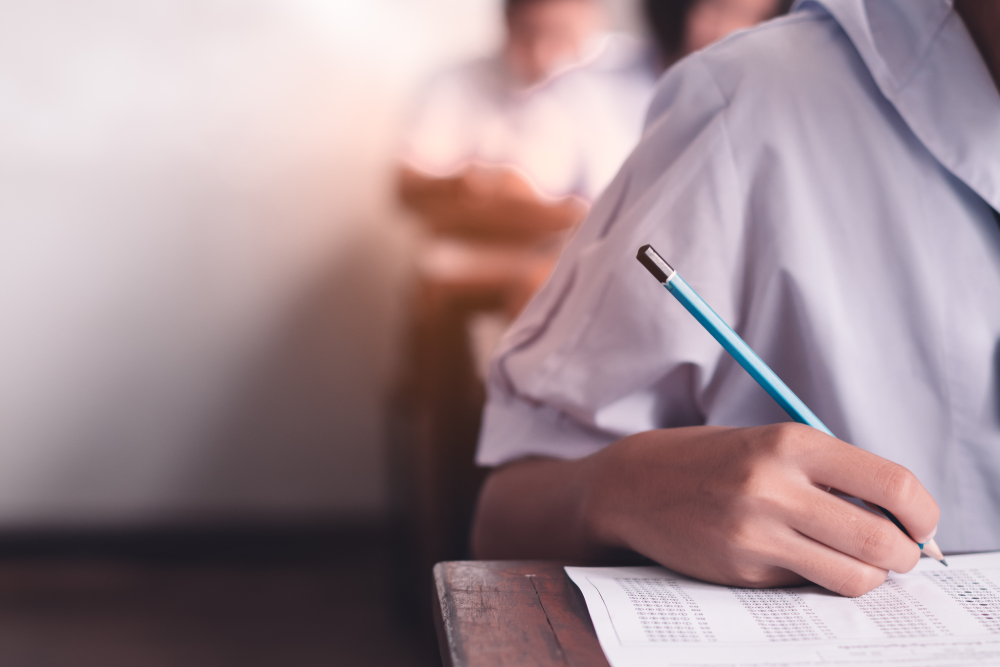 Special consideration for those who miss exams

However, there’ll inevitably be some students who miss out on their exams.

They can apply for Special Consideration due to valid reasons like Covid-19 and medical leave.

Their grades will thus be awarded via a “fair and rigorous evidence-based methodology”.

Data considered will include the student’s grades in other papers for that subject in other exams, as well as the his or her cohort’s performance in the same exams.

Candidates who miss all the papers in a subject will have their preliminary exam results considered to determine their rank relative to their cohort peers.

From this rank, their projected mark will be derived from the cohort’s performance based on the mark corresponding to the relative rank. The mark will be extrapolated to the final score.

Candidates who miss 1 or more papers of a subject will have their performance in the papers they’ve taken considered. A projected outcome will be derived from that and their prelim exam performance.

Nobody wants to miss an important exam that’ll determine their future, especially after they’ve worked towards it for years.

That’s why, in these pandemic-ravaged times, students who’re well should be given a chance to take their exams.

However, it’s good that provisions will also be made for those who miss them due to Covid-19.

Hopefully, every candidate will get the grade they deserve.