It’s no secret that Singaporeans can get pretty competitive when it comes to grades. Many feel that having a good education opens the door to success.

However, an educator who works with students, Matthew Liu, reflected on his journey thus far and concluded that one’s journey in life cannot be compared with others.

He shared on Facebook that while he never lived up to ‘Singapore standards’, he chose his own path and eventually found contentment when he stopped comparing himself to others.

In a Facebook post, Mr Liu shared that he grew up with a Korean mother who correlated academic achievements with success.

He said by Korean expectations, he would have been considered a failure and was “absolutely average” in Singapore terms. 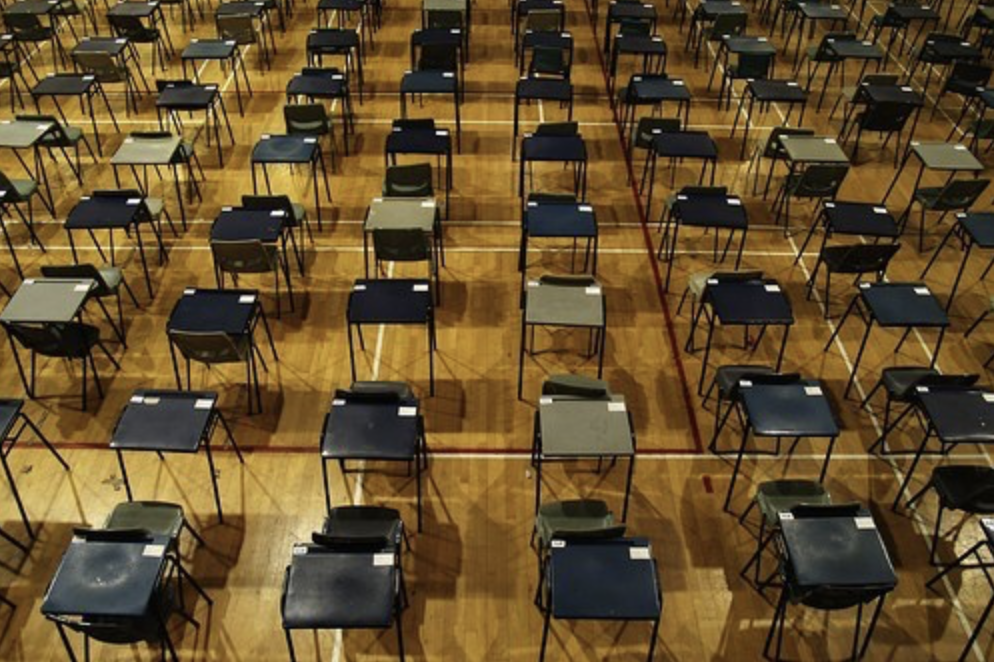 Despite being in a ‘Top 10’ primary school, he didn’t make it to a prestigious secondary school due to his grades, and chose one close to his home instead.

Furthermore, Matthew became a troublemaker in his secondary years, showing no interest in learning at one point in time. 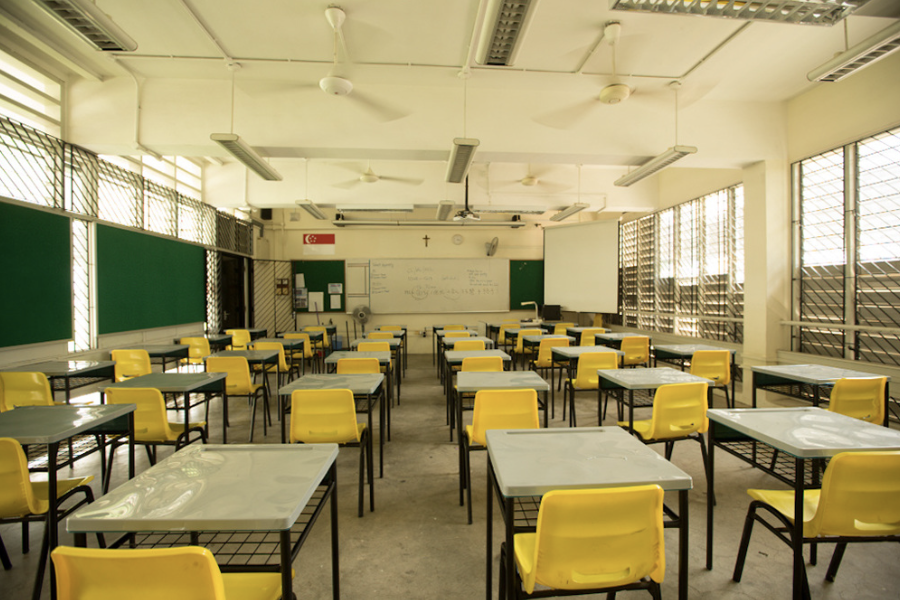 But as a secondary 2 student, he found a passion in football and running and became his school’s track captain. During this chapter, he felt that he found something he could excel in, even dreaming of being an Olympic athlete.

However, Mr Liu realised that while he may have been a big fish in a small pond, it didn’t necessarily mean that applied to the ocean of other athletes in the country.

And as if to rub his status in his face, one of his well-off primary school mates who went to an ‘elite school’ clocked a faster timing in the National Track Meet he attended.

That blow to Mr Liu’s confidence hit him hard.

But Matthew’s coach then sat him down and said that medals are only material recognition for those who achieved a certain result — it doesn’t mean that others were less deserving.

His coach added that competitions should push people to exceed themselves, and in short, true winners are always those who achieved their personal best. 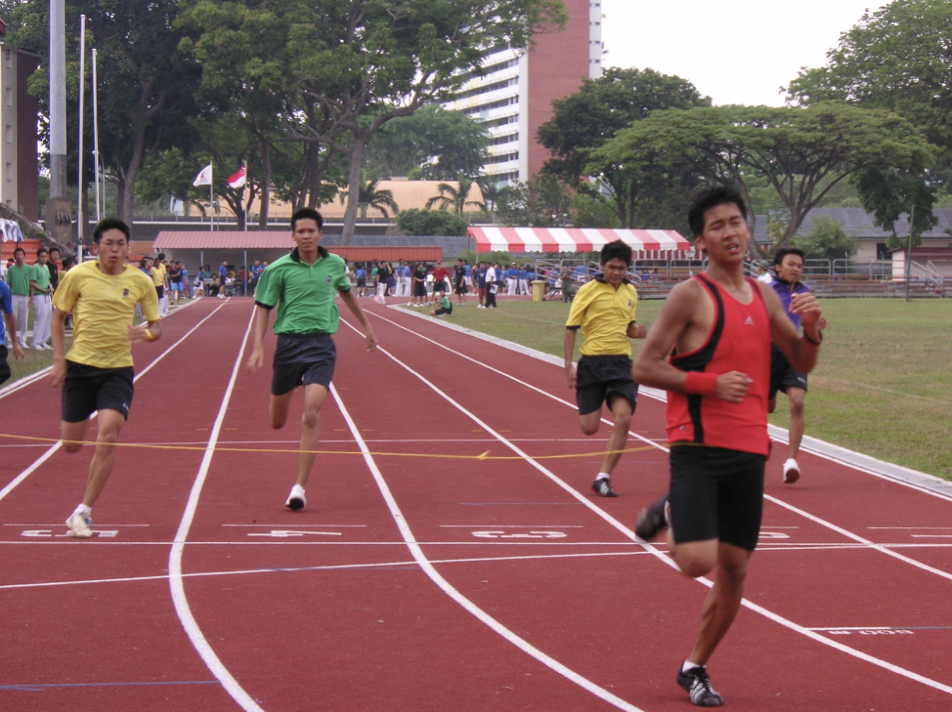 With that, he was content and walked away from school sports to grow in another area — communications.

After his teacher highlighted his strength in communications, he was spurred to work towards a media-related course via the ‘O’ levels.

Flourishing in the media industry

Though he wasn’t a straight-A student, Mr Liu ended up working with notable companies like MTV and ESPN while still in uni.

He was able to interview big names, from Maroon 5, Korean group EXO and even PM Lee himself. 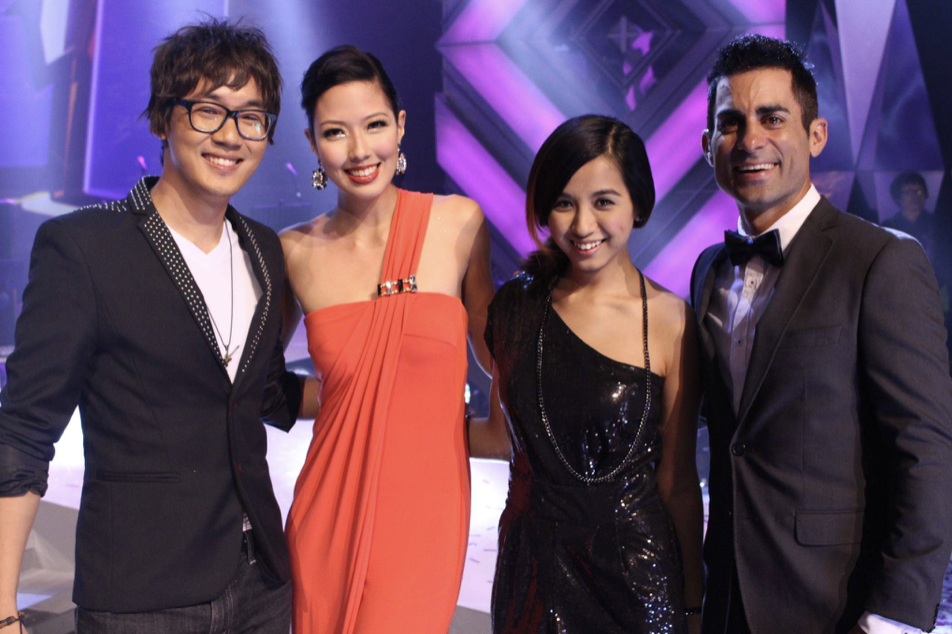 At his peak, he was even offered a $10,000 salary for a job offer in Kuala Lumpur, Malaysia.

Vicious cycle of chasing numbers even outside school system

But Mr Liu realised that beyond academics, things like appraisals, rankings and income brought another sense of doubt.

This was amplified by accomplishments posted by peers on social media.

He said that this built up into insecurity — the feeling of never being good enough especially when someone else seemed to be doing better.

However, Matthew identified this toxicity and chose to walk away from it.

Forging a new path in teaching

After leaving the media industry, Matthew went on to become an educator, choosing to combine passion with purpose.

He said his journey came full circle as he is working with students who were like him. Students would sometimes ask if he regretted his choice of “downgrading” from a career standing on international stages to our local classrooms.

However, his reply would be that while he’s had to live up to certain standards, the choices he made and the path he took were his in the end. 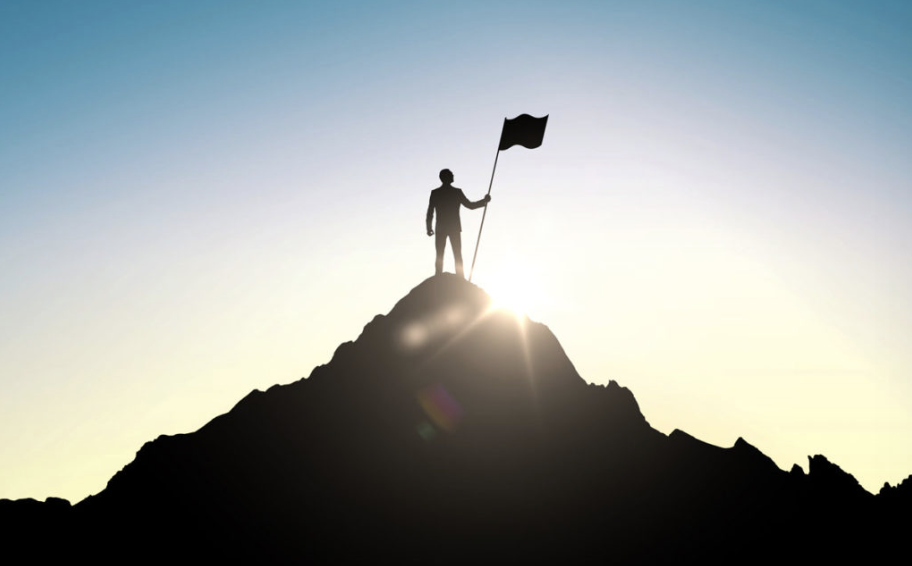 He added that he would tell his students to pave their own paths and “strive for their own versions of best”.

Mr Liu hopes that others who felt the same way as he did would walk their own journeys and write their own stories.

He said, “As long as we don’t become too disheartened or give up, we’ll eventually get to the place we want to be or are meant to be, at our own time, by our own definition,”

Strive for your own version of best

We couldn’t agree more with Mr Liu. After all, success is in the eye of the beholder.

His journey thus far shows us that what’s important is to find joy in what we do, not how much recognition or money one makes.

Kudos to him for blazing his own trail, even if it takes a little stumbling.