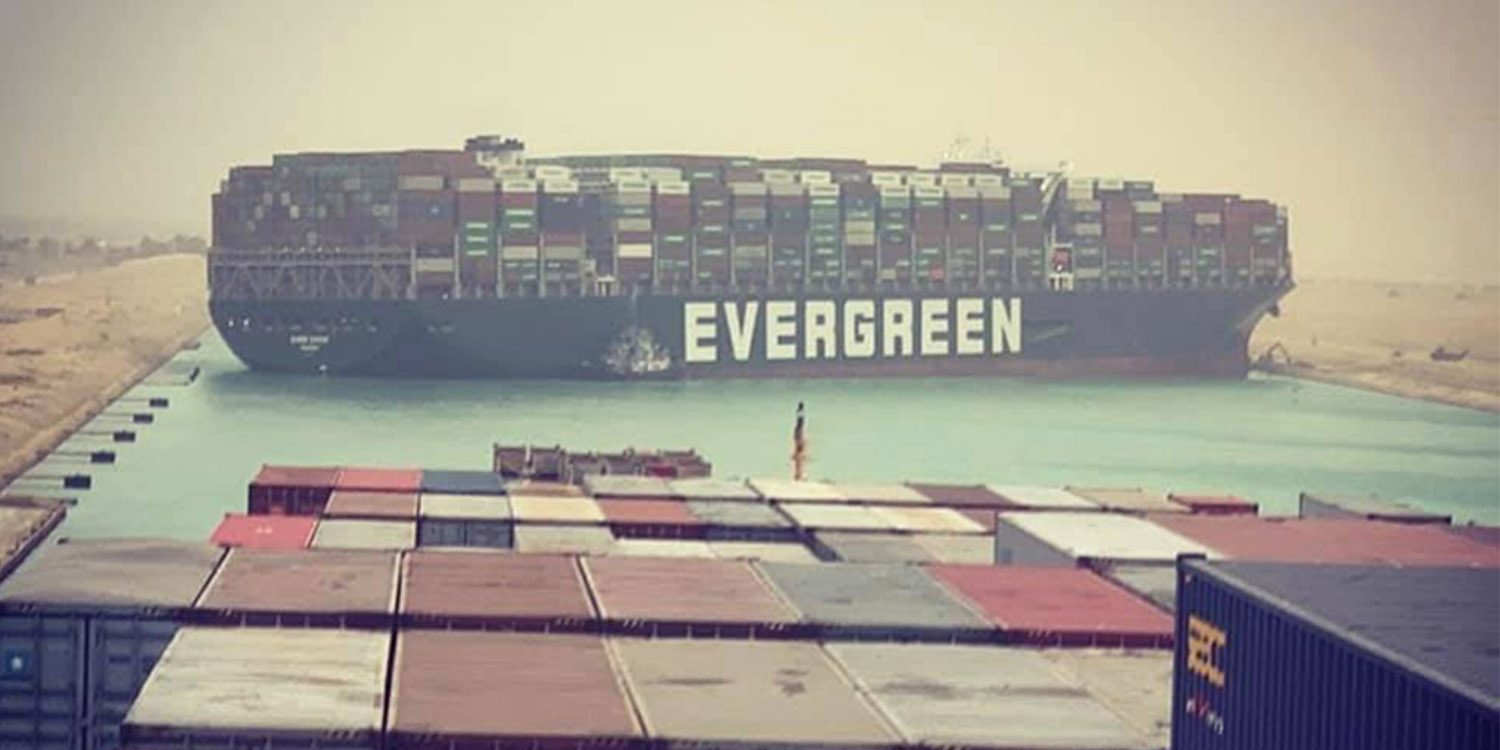 Suez Canal Blockage May Take Days Or Even Weeks To Rectify

The Suez Canal is an important trade route that many of us learned about during our Social Studies lessons. 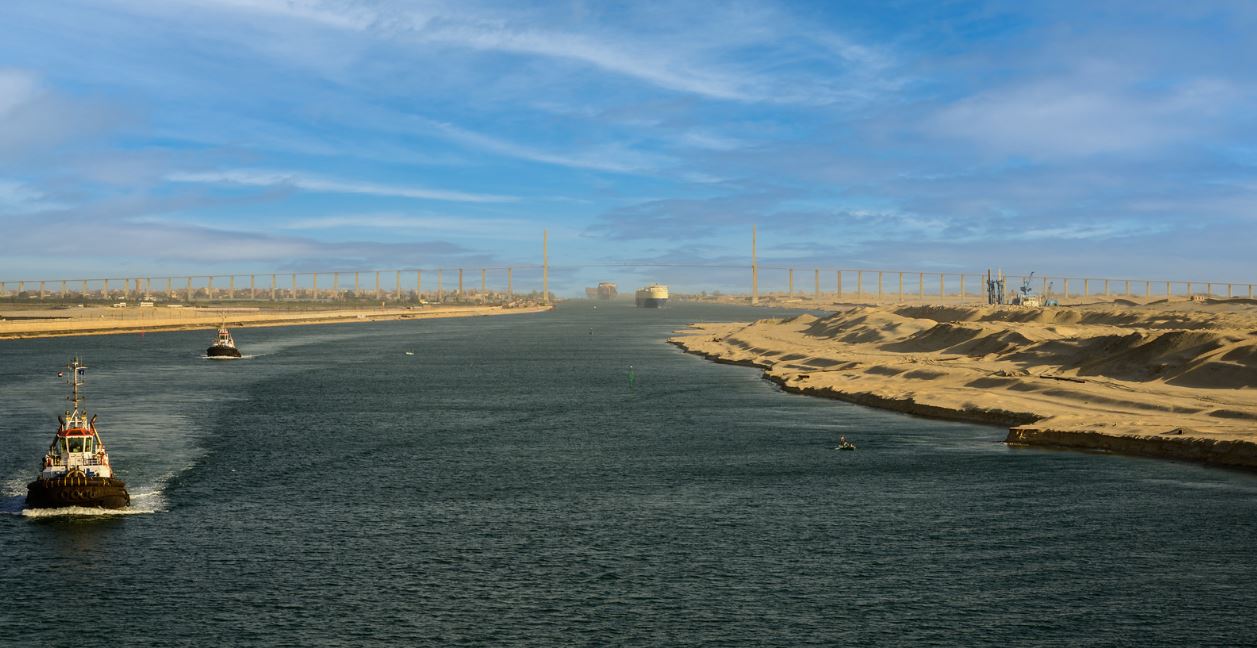 Over recent days, however, activities at the trade artery have come to a standstill. This came after a massive 400-metre vessel veered off course in a sandstorm and blocked off the entire waterway.

This, of course, has serious implications for countries around the world.

On Thursday (25 Mar), Transport Minister Ong Ye Kung took to Facebook to share how the incident could disrupt supplies to Singapore and the surrounding region. In his post, Mr Ong compared the Suez Canal blockage to a big tree falling across the CTE, which could have far-reaching effects beyond just direct users of the canal. 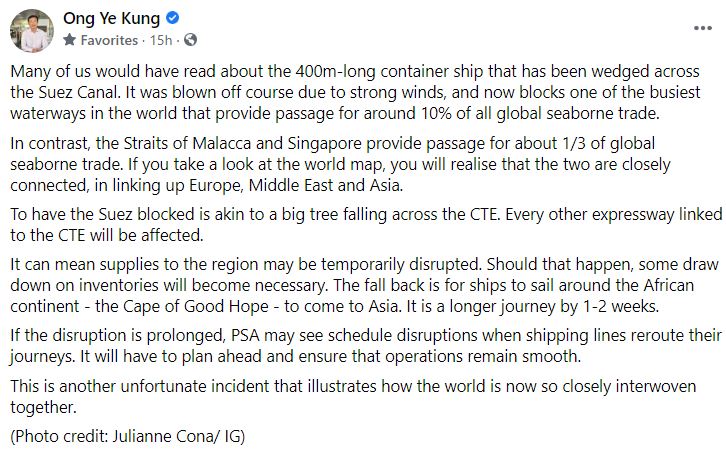 Given the sheer amount of cargo that usually passes through the canal, the blockage could cause supply disruption to the region.

In that situation, countries might find themselves in a situation where they have to draw down on their inventories.

Alternatively, ships may travel the longer route around the Cape of Good Hope in South Africa, but this may take up to 2 weeks more. 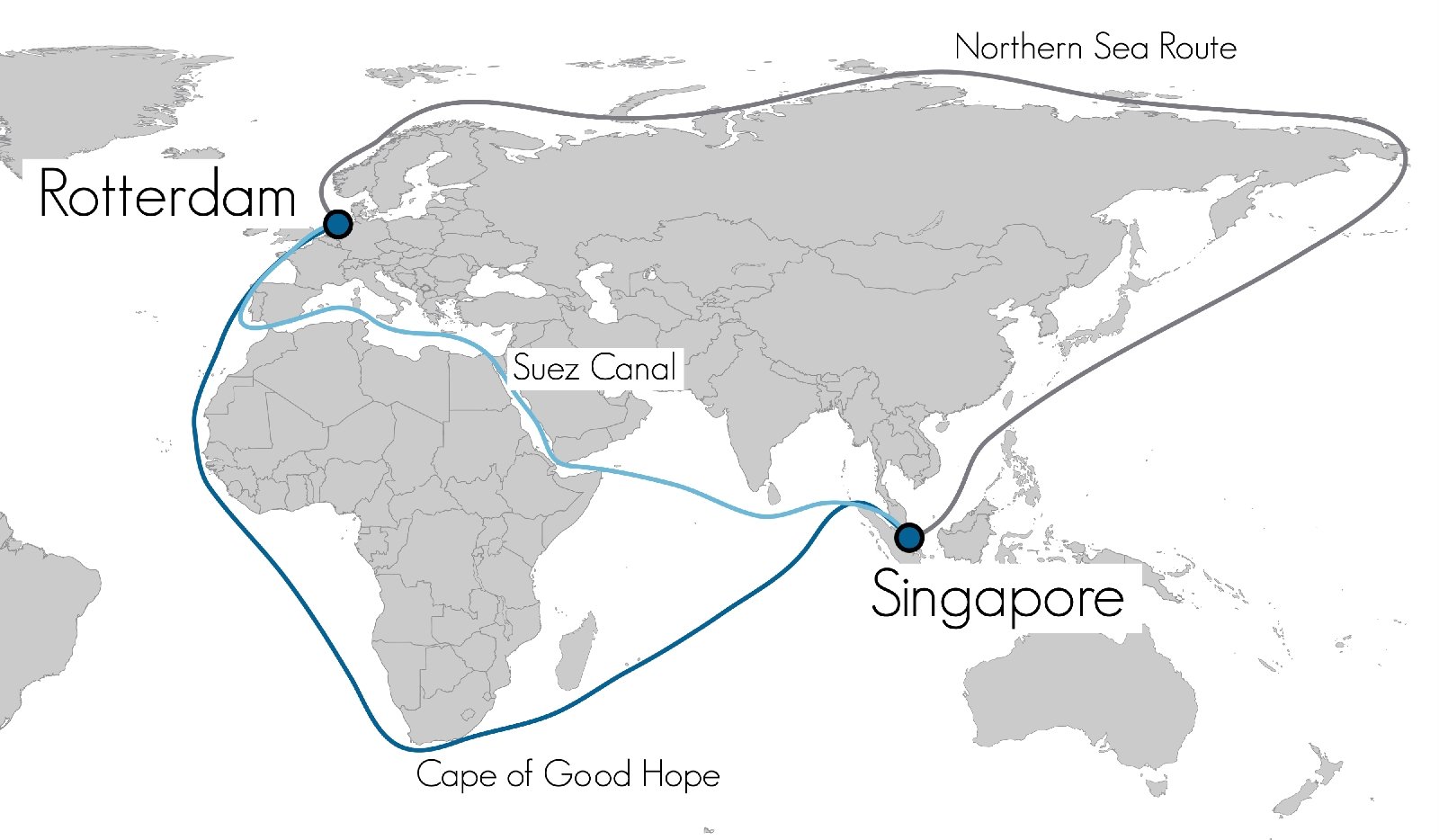 If they decide to do so, the Port of Singapore Authority (PSA) would have to plan ahead of time to ensure smooth operations.

On Tuesday (23 Mar), the 400-metre container ship weighing 200,000 tonnes got blown off course as a result of strong winds, blocking off the Suez Canal. The ship remains stuck at the time of writing, even after several attempts to re-float the vessel. 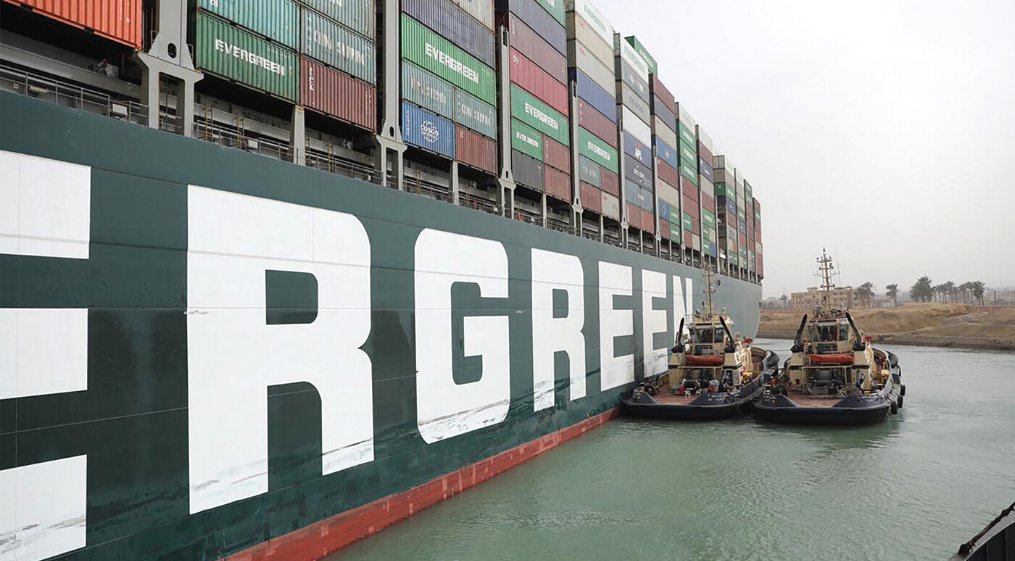 One company who’s helping with the situation even warned that the operations could take days or even weeks.

As a result of the blockage, around 150 ships have reportedly found themselves stuck on both ends of the canal, unable to proceed further.

Hope ship will be dislodged soon

We hope the cargo ship that went aground in the Suez Canal will be dislodged soon, allowing other vessels to pass through the important ship route.

After all, the implications are likely to be more severe the longer this drags on.