This is the general consensus that netizens have come to, after the Ministry of Health (MOH) announced a public consultation regarding a possible ban on packet drinks with high sugar content. 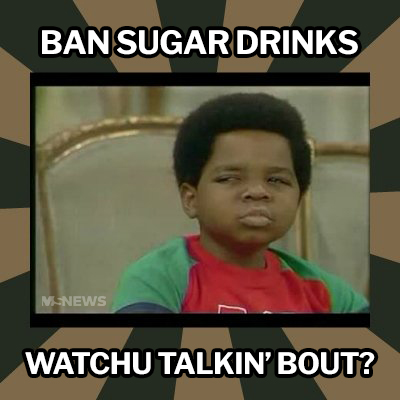 As the diabetic patient count continues to rise locally, MOH has now declared a “war on diabetes” with a proposed sugar tax, among other measures.

Netizens, in the face of possibly losing access to sugary sweet drinks, are taking it rather stoically.

In true Internet fashion, they’ve turned to humour to cope.

This man was totally down for the tax, provided his condition be met.

Others agreed that cheap bottled water would be a strong incentive for consumers to choose “the healthier option”.

This upvoted comment was a clear reflection of the average Singaporean’s priorities.

And this man had a hilarious take on how a possible ban may affect the popular energy drink, Red Bull.

Each person should consume 12 teaspoons of sugar daily, to maintain a healthy lifestyle.

25% of our “sweetened beverages” account for almost half that amount, at an average of 5.5 teaspoons of sugar. Regular Coke has 39g of sugar, the equivalent of 9 1/3 teaspoons. 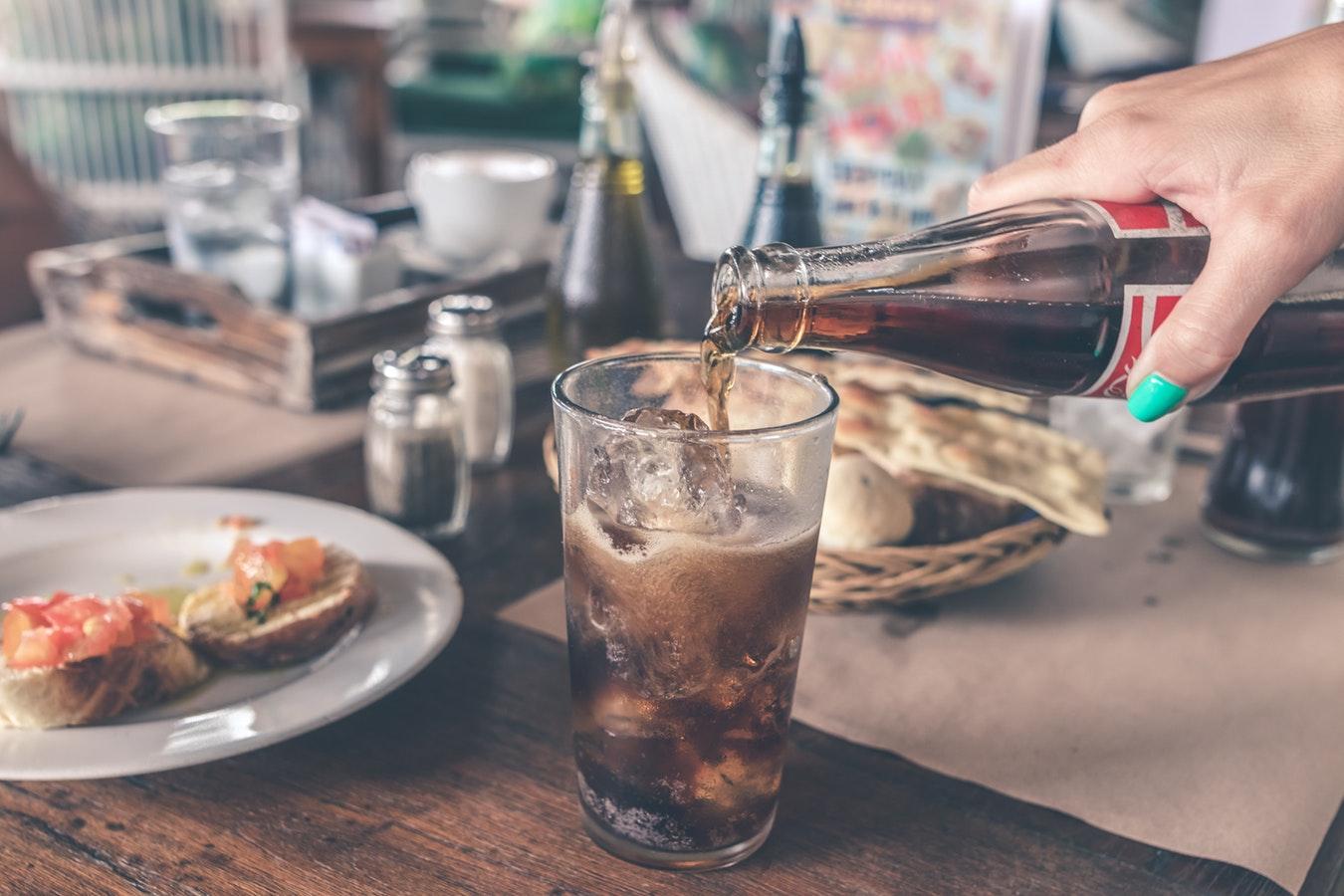 This means drinking a can of Coke during lunch already puts you halfway past your sugar limit for the day.

MOH also shared that drinking 250ml of sugar-sweetened beverages daily, could raise your chances of getting diabetes by a whopping 18-26%.

If you’re concerned that Milo will be taken off the shelves anytime soon, fret not. Contrary to popular belief, the ‘Healthier Choice Symbol’ isn’t a mandatory measure. The onus is on the drink manufacturer to apply for and display the symbol, voluntarily.

On a serious note, you can join the open discussion by MOH and the Health Promotion Board (HPB) on whether we should implement 4 measures to reduce sugar intake in drinks like these:

There’ll also be “public dialogues” by MOH and HPB in the coming months — details will be “provided closer to date”.

May the Red Bull give you wings as you make your submissions, while it still can.

Free Tap Water In F&B Outlets May No Longer Be The Norm Due To Rising Costs: RAS 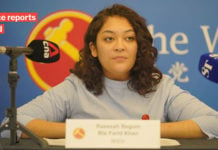 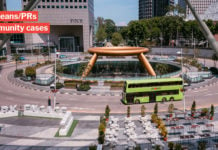 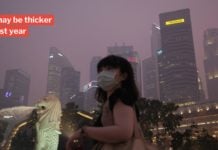