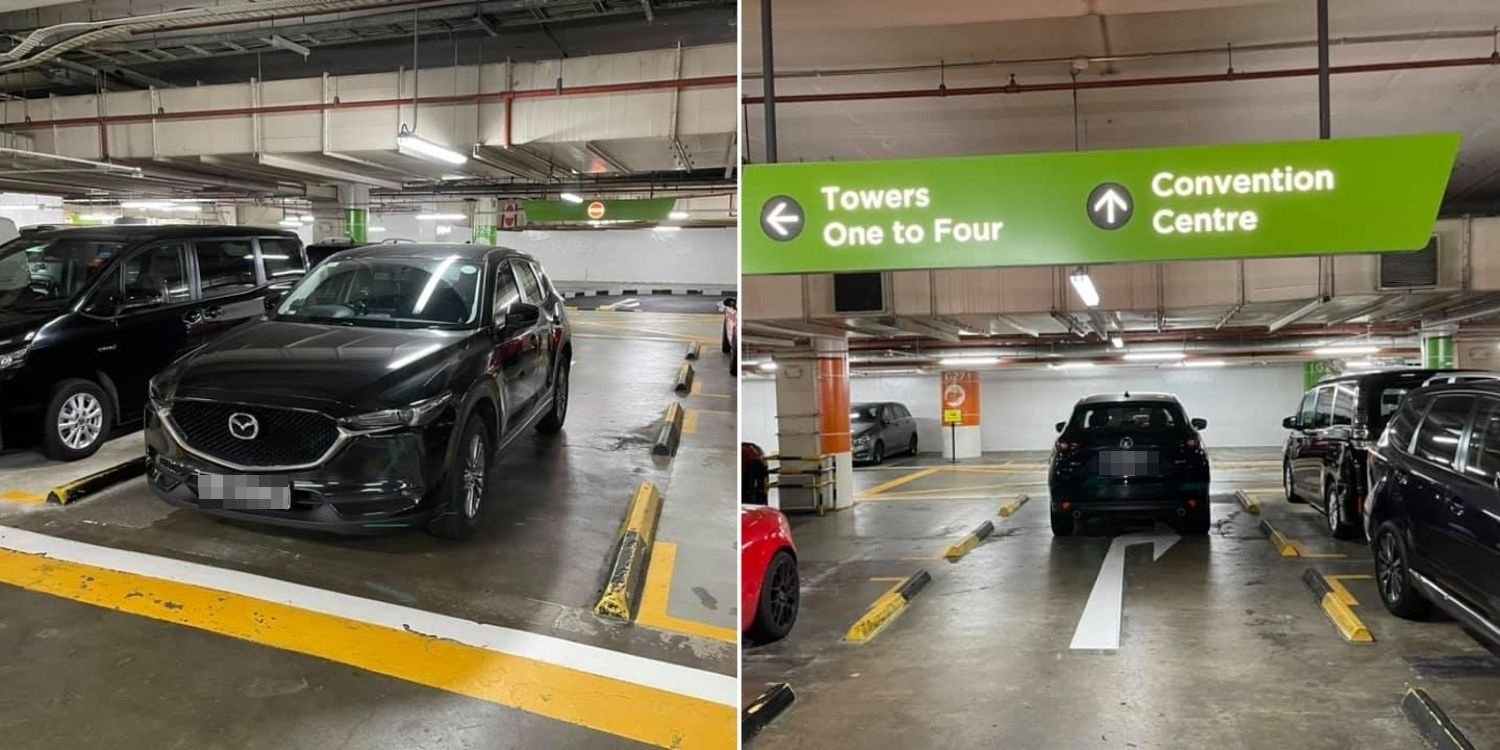 A 'parking lot' with a huge right turn sign.

It’s not unusual to come across social media posts about drivers who park inappropriately.

Though these mostly involve drivers who had either parked too close to the adjacent vehicle or at a wrong lot, it’s not every day that we hear about a driver who parks in the middle of a driveway.

On Tuesday (27 Jul), a netizen was going about his business at the Suntec City car park when he saw a Mazda hatchback parked in the middle of the driveway. 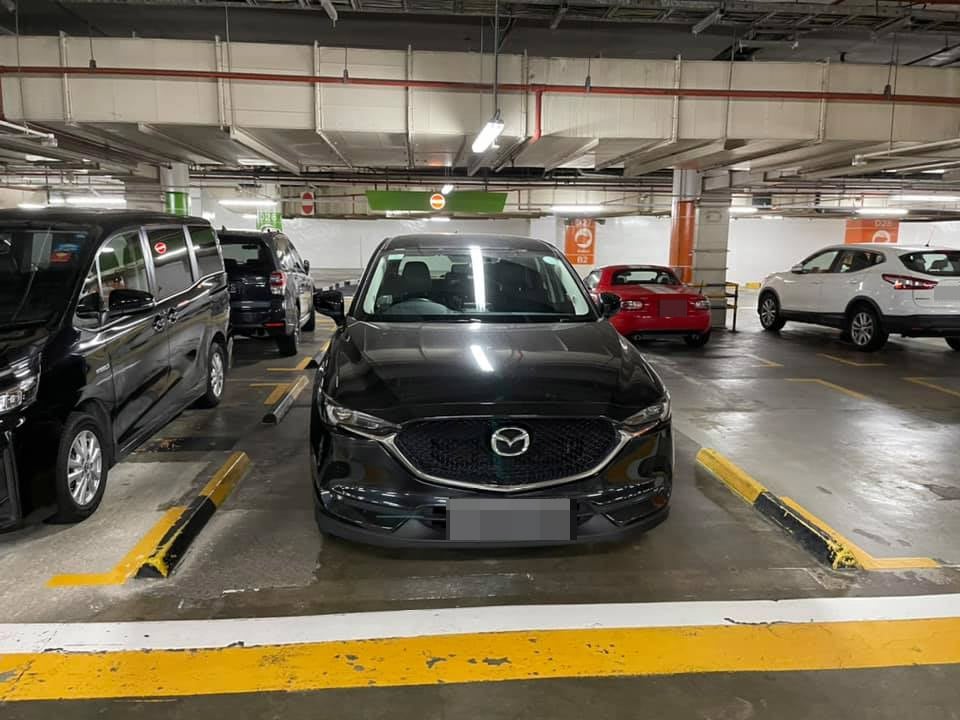 Tickled by the bizarre sight, netizens joked that the driver must’ve had to attend to a toilet emergency.

In a Facebook post on Tuesday (27 Jul), a netizen named Mr Akira shared his bemusement over a driver’s choice of location to park his vehicle.

The picture he shared shows a black Mazda parked in the middle of a driveway, flanked by actual parking lots — likely what caused the driver’s confusion. 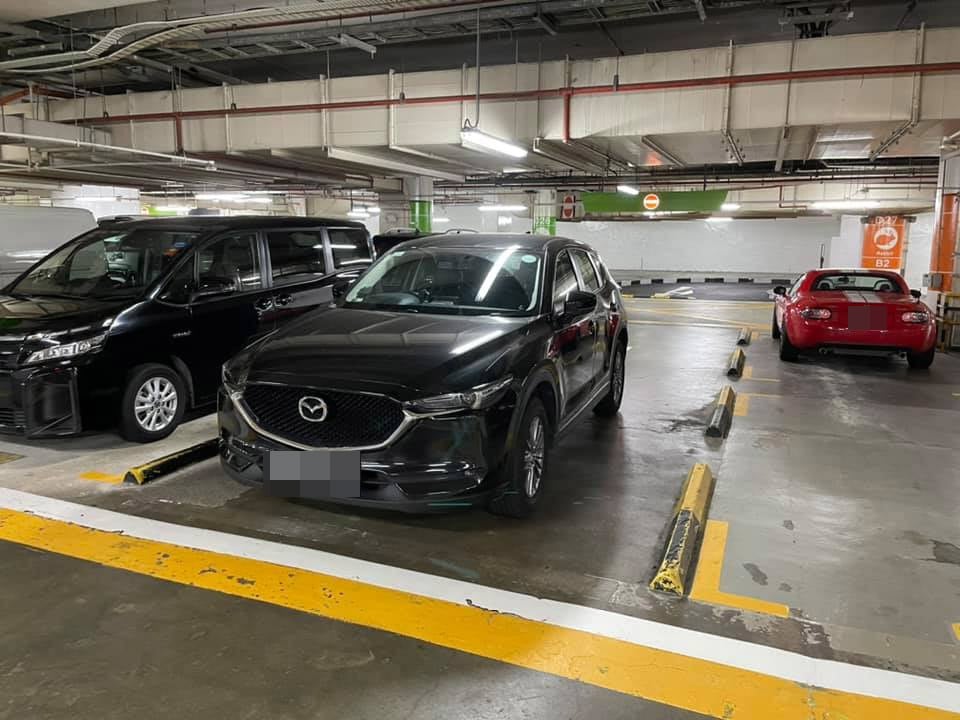 However, a huge right turn sign painted on the floor shows that the path is for motorists to get around the car park. The car appears to be empty too, with no driver or passenger in sight.

In light of the driver’s actions, Mr Akira suggested that they retake their driving test.

The post has since been widely shared, with over 1,000 shares at the time of writing.

One netizen joked that the driver must’ve been in a rush to answer nature’s call.

Another wondered why folks from the Suntec City management team had not taken action against the driver.

One Facebook user went so far as to speculate that this was an indication of the driver’s indecisiveness.

Besides getting in the way of car park users, parking in the middle of the driveway can also be a safety hazard for unsuspecting drivers.

We hope drivers would inspect their surroundings more thoroughly before parking their vehicles to prevent such episodes from happening.

Have you come across similar incidents of drivers parking their vehicles where they shouldn’t? Let us know in the comments.