When news broke on Monday (26 Nov) that the Singapore University of Social Sciences (SUSS) had taken action against an errant lecturer, Mr Dennis Tan (not his real name) was overjoyed.

The third-year marketing student was among the 590 students affected by a leaked exam paper for a financial management course.

The two-hour exam was taken by 590 full-time and part-time students last Tuesday (Nov 20). The result would have contributed to 50 per cent of the final course grade.

But some students had an easier time passing the exam, after their lecturer leaked some questions and solutions. The lecturer, an associate faculty member, released these during 2 extra revision classes.

MS News understands that the lecturer has been with SUSS for 10 years. He is also a part-time lecturer at the National University of Singapore.

In response, SUSS has voided the examination paper. Students have the option of resitting for the exam next Tuesday (4 Dec) or using their assignment grade as the final grade.

“Paper is impossible to pass”

While Mr Tan did not sit for the lecturer’s revision classes, he can understand why they were necessary.

The module is known for being very hard. some of the things tested were not taught.

For instance, students were tested on a financial concept known as discounted rate. Mr Tan, a part-time student, says that he was not taught the concept in school.

But leaked notes from the lecturer’s revision class include a slide on how to calculate the rate: 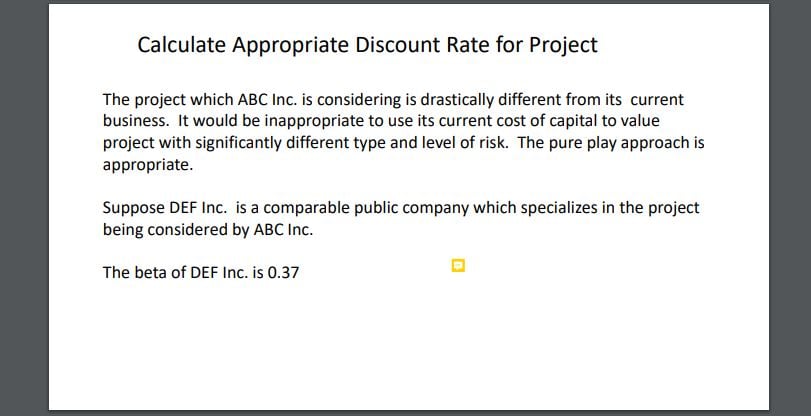 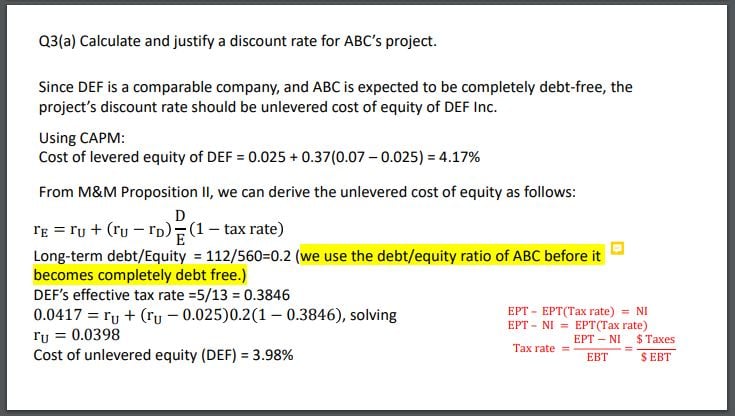 Calculating the rate is worth 11 marks — and according to Mr Tan, calculating the wrong rate messes up the answers for at least 64 marks worth of questions. The entire paper is worth 100 marks.

So while students like Mr Tan are annoyed that they weren’t taught the concepts, they understand why the lecturer did what he did.

He knew that it was coming out and taught his students how to do it. What isn’t fair that only his students benefited.

SUSS is investigating the matter and has said it will not hesitate to discipline the lecturer.

The SUSS leaked questions fiasco affects only the 590 students who took the paper. But at least 300 other students sitting for the same module also want their grades adjusted.

These students had chosen not to sit for the exam, instead hoping to push it forward to the next semester.

MS News understands that they will not be affected by SUSS’ decision and will retake the module as planned next semester.

But some of these students want their assignment grades to count for the semester — even though they didn’t sit for the exam.

A group of students is planning to appeal to the dean to have the 2 options extended to them as well.

They should give those who didn’t attempt (the exam) the same treatment. Should appeal.

But not everyone thinks this is fair. Said one student,

I don’t think we deserve the same treatment as those who went for the paper.

MS News has reached out to SUSS for comment on this matter.