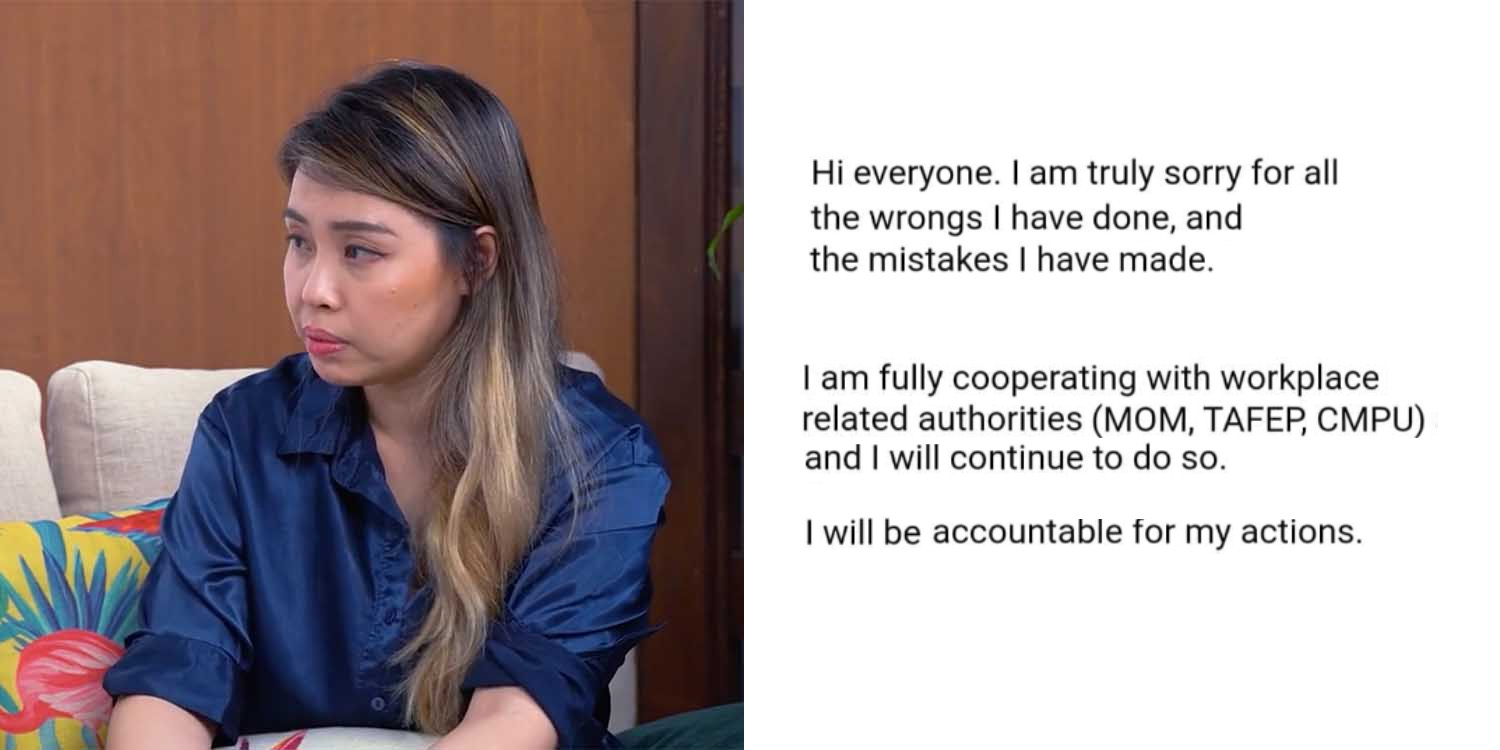 Sylvia Apologises For Her Mistakes On 25 Oct

After Xiaxue released a tell-all interview with Sylvia last night (24 Oct), speculation has been rife on where the fault lies between the co-founders in the NOC saga. 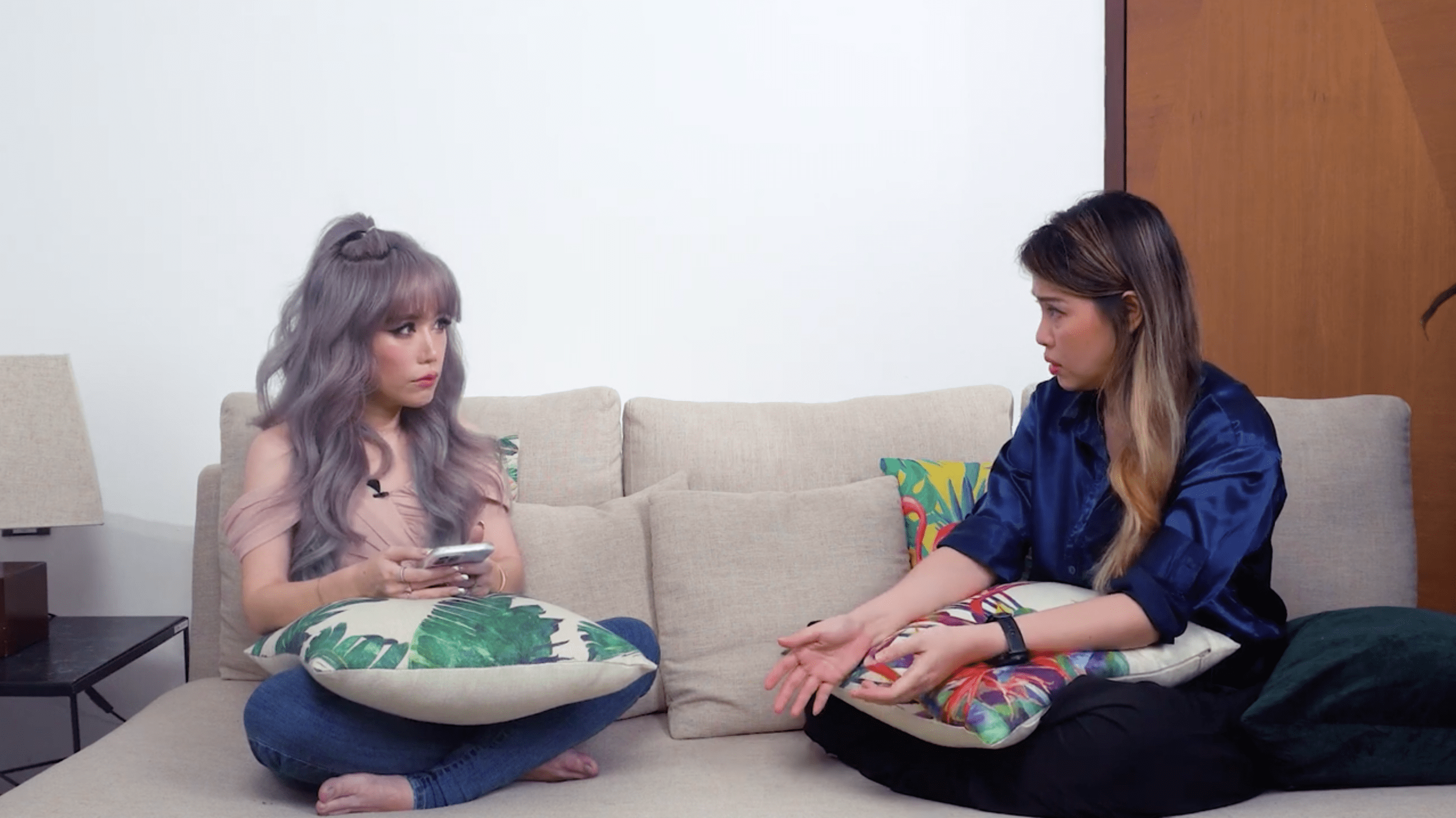 On Monday (25 Oct), Sylvia shared another public apology on her Instagram page, saying she is “truly sorry” for all her wrongdoings. 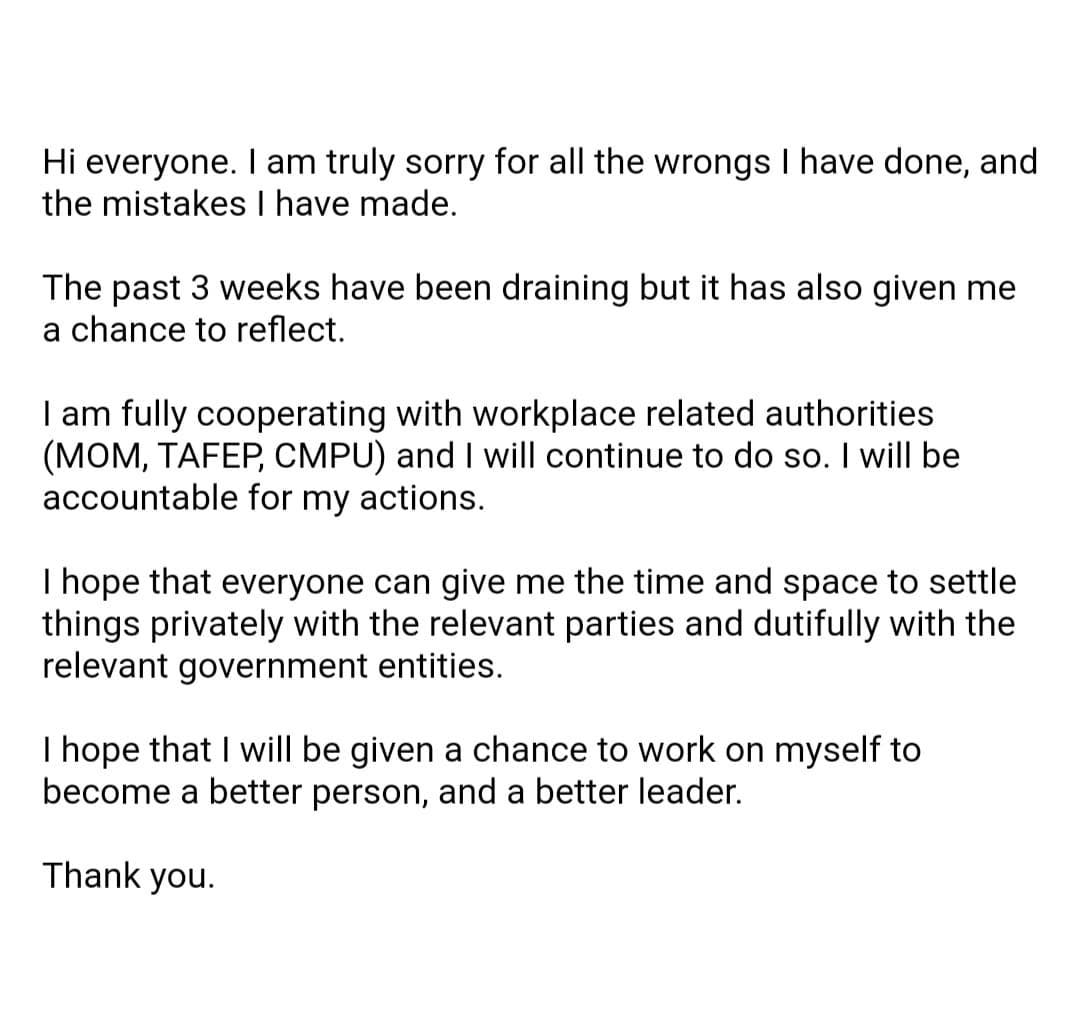 In the succinct apology, she said she would be accountable for her actions, hoping that she would be given a chance to work on herself and be a better leader.

Sylvia apologises & says she will be accountable for actions

In a one-page apology letter shared on Monday (25 Oct) at 5.15pm, Sylvia addressed the public on Instagram after a period of radio silence.

She said she was “truly sorry” for all the wrongs she had done and the mistakes she had made.

Sylvia then added that the past 3 weeks had been draining for her. However, it has also given her a chance to reflect.

Giving an update, she shares that she is fully cooperating with workplace-related authorities such as the Ministry of Manpower (MOM), Tripartite Alliance for Fair and Progressive Employment Practices (TAFEP), and Creative Media and Publishing Union (CMPU) and will continue to do so.

She hopes everyone can give her time and space to “settle things privately” with relevant parties and government entities.

Ultimately, she hopes she will be given a chance to work on herself to be a better person and a better leader.

The account was reinstated after that, and Sylvia’s apology was shared both as a post and a story. 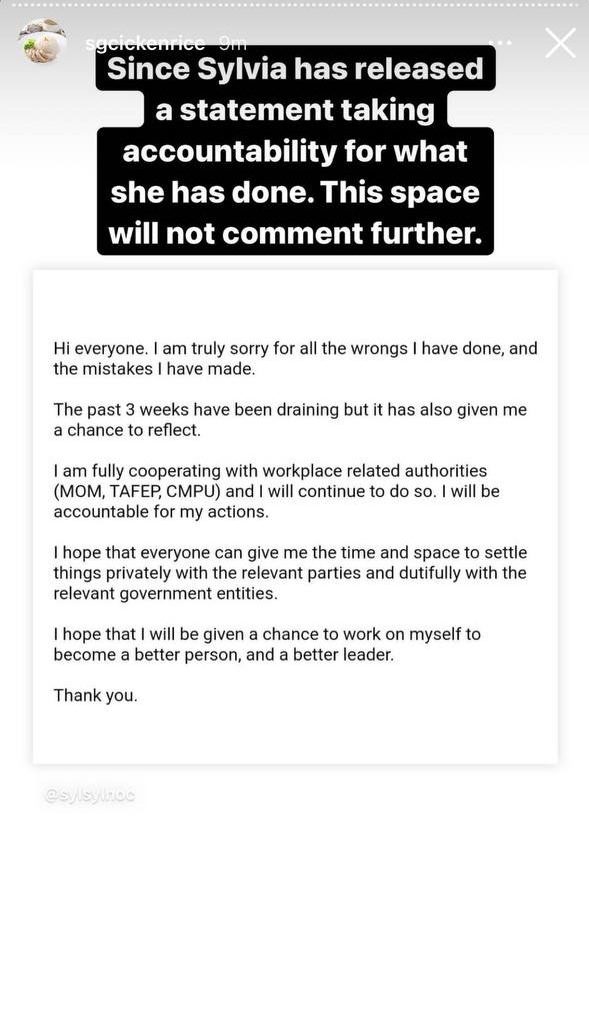 In the Instagram story, SGcickenrice said since Sylvia has released a statement taking accountability for her actions, they will no longer comment further.

Previously issued an apology on 13 Oct

Previously on 13 Oct, Sylvia had issued a lengthy 8-page apology.

NOC Sylvia Apologises For Her Behaviour, Will Leave Talent Roster

It addressed the workplace-related allegations at the time, which revolved around NOC talent Samantha and verbal abuse.

However, the apology was not well received, with many saying it was not sincere. Samantha had also called out inaccuracies in her apology.

Glad to see Sylvia taking accountability for her actions

After a tumultuous period, we’re glad that, ultimately, Sylvia felt the need to acknowledge her wrongdoings and apologise.

Seeing that the employees’ main gripe with Sylvia’s responses thus far was a lack of accountability and genuineness, we hope her second apology would be better received this time.

What do you think of Sylvia’s second apology? Let us know in the comments below.