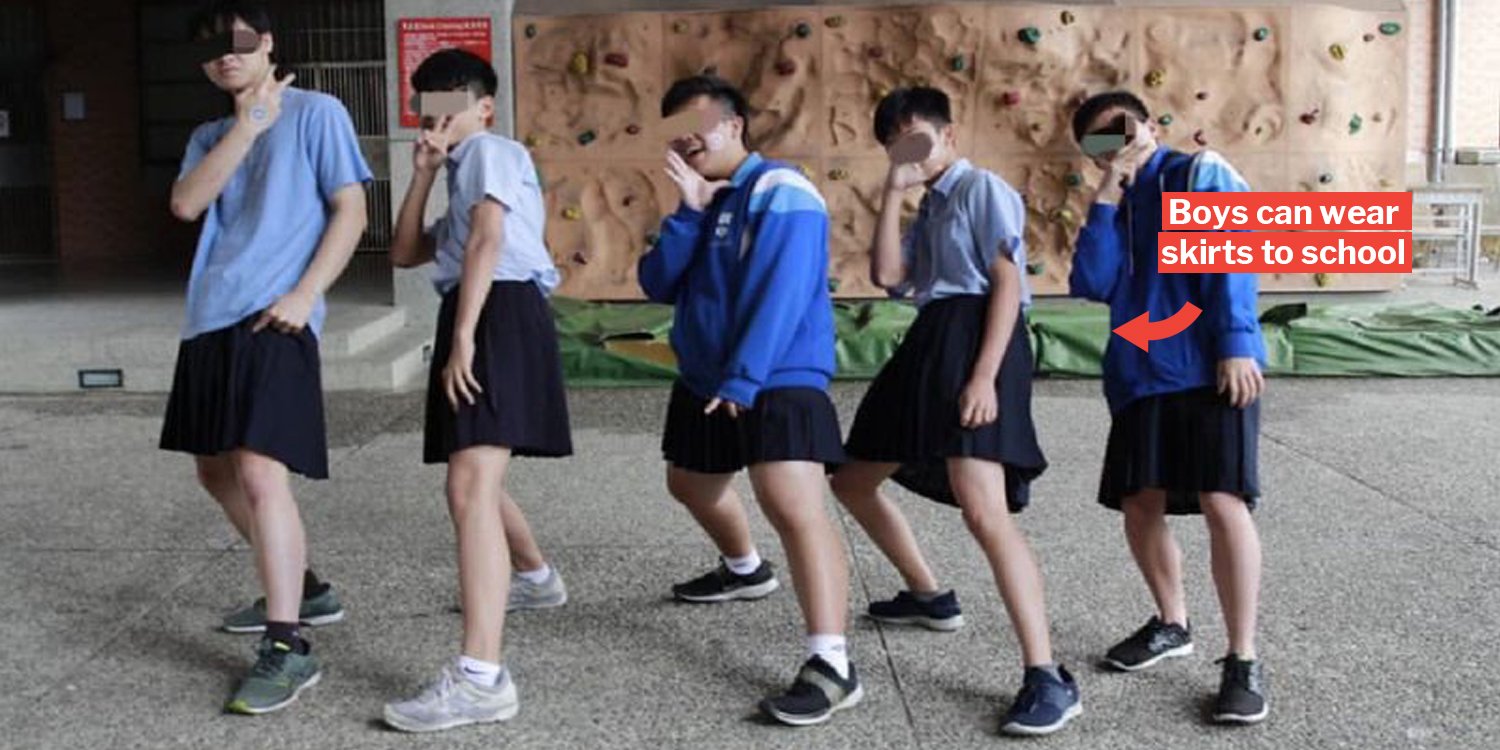 Boys wearing skirts in schools has been gaining traction in recent times globally.

In 2017, boys in an Exeter school wore skirts to protest against their school’s policy of not allowing shorts during a heatwave.

The concept is not radical though. In Scotland, the kilt is part of the national dress and is part of Gaelic/Scottish culture.

Cases in Asia are rather uncommon, however, due to inherently conservative values pervasive in these regions.

But Banqiao Senior High School in New Taipei City, Taiwan, is now proceeding with gender-neutral uniforms after a successful week-long campaign held in May to educate students on breaking down gender stereotypes: 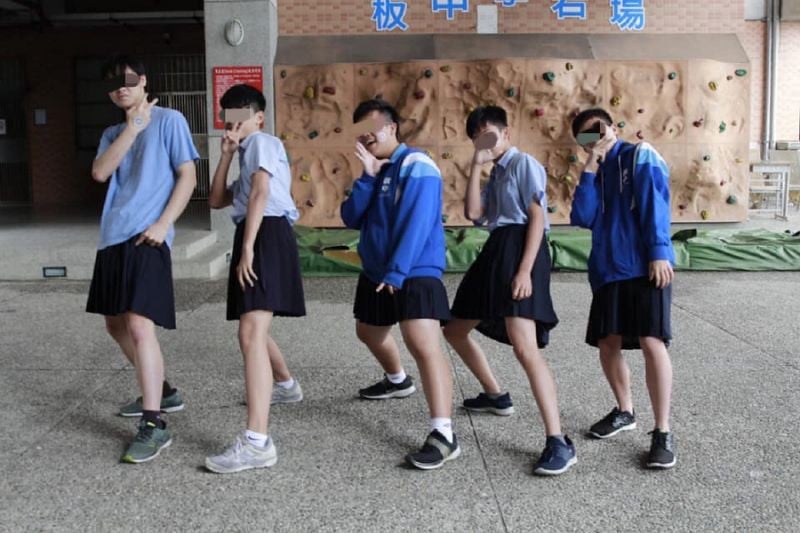 In a country where same-sex marriages have been legalised, authorities have quickly embraced laws that push for gender equality.

The policy will be rolled out starting the next academic year, which starts 30 Aug.

Singapore not ready for boy-skirts

We think the idea of allowing boys to wear skirts is very cool – both literally and figuratively – but will Singaporean schools follow suit?

Many younger Singaporeans are relatively progressive, but they have run into walls while attempting to change or implement laws along these lines.

Just recently, PM Lee was quoted as saying that the government will not decriminalise sex between men:

(PM Lee) opined that we shouldn’t compare Singapore to other countries, like the United States, or Middle Eastern nations, because “we are in between”.

The prevailing belief is that Singapore is not ready to repeal 377A.

Schools have historically been used as cultivating grounds for future Singaporeans, and uniforms are compulsory. There are strict, separate grooming rules that apply to males and females. 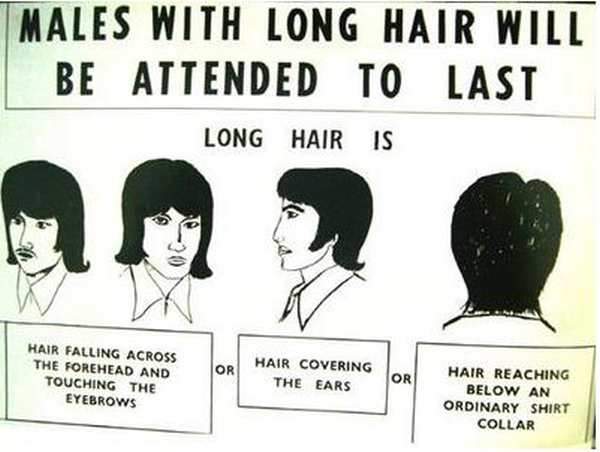 These rules are in place to encourage uniformity and make it so that individuals do not stand out in a classroom. We value the collective in societies like Singapore.

Arguably, gender-neutral policy would break that. Once certain students are allowed to wear something that breaks existing norms, their individuality will show.

This is not to say that there is anything wrong with current uniform rules – they serve a purpose and likely won’t change without good reason.

There might be some merit in trialing ideas in Singaporean schools before rolling out these policies.

On Racial Harmony Day in schools, to encourage an understanding of other races and religions, students dress up in traditional costumes such as the baju kurung, sari and cheongsam. 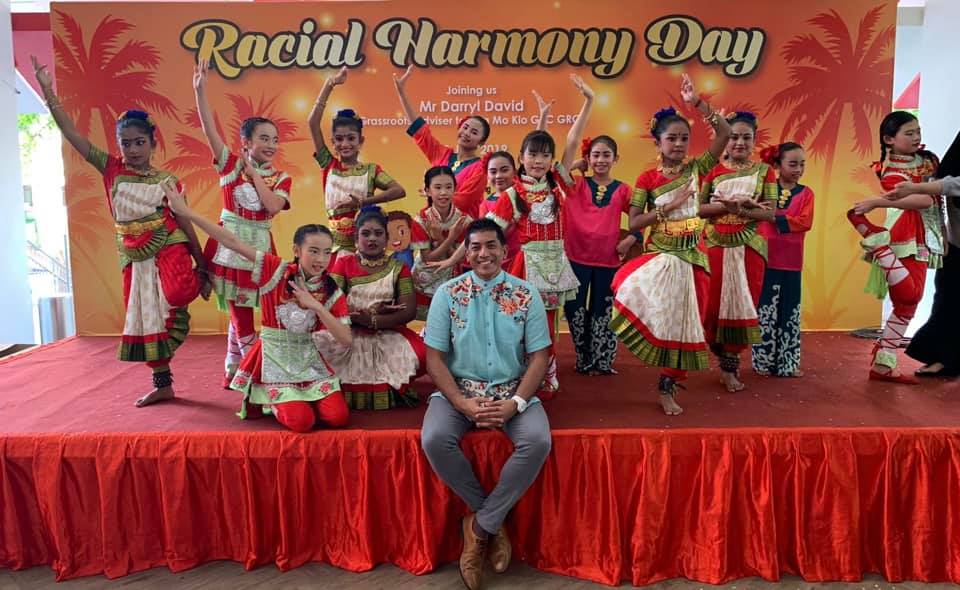 To encourage an understanding of those who experience gender dysphoria from a young age and break down gender stereotypes, perhaps the idea can be looked into by schools here.

Of course, the social climate in Singapore suggests that many would not be open to the idea, and the Ministry of Education has been resistant to LGBT-friendly policies historically – not because the government itself wishes to discriminate against them, but because there would be pushback. Which is fair, if you ask us.

But just because there is some pushback now does not make ideas unfavourable in the long run.