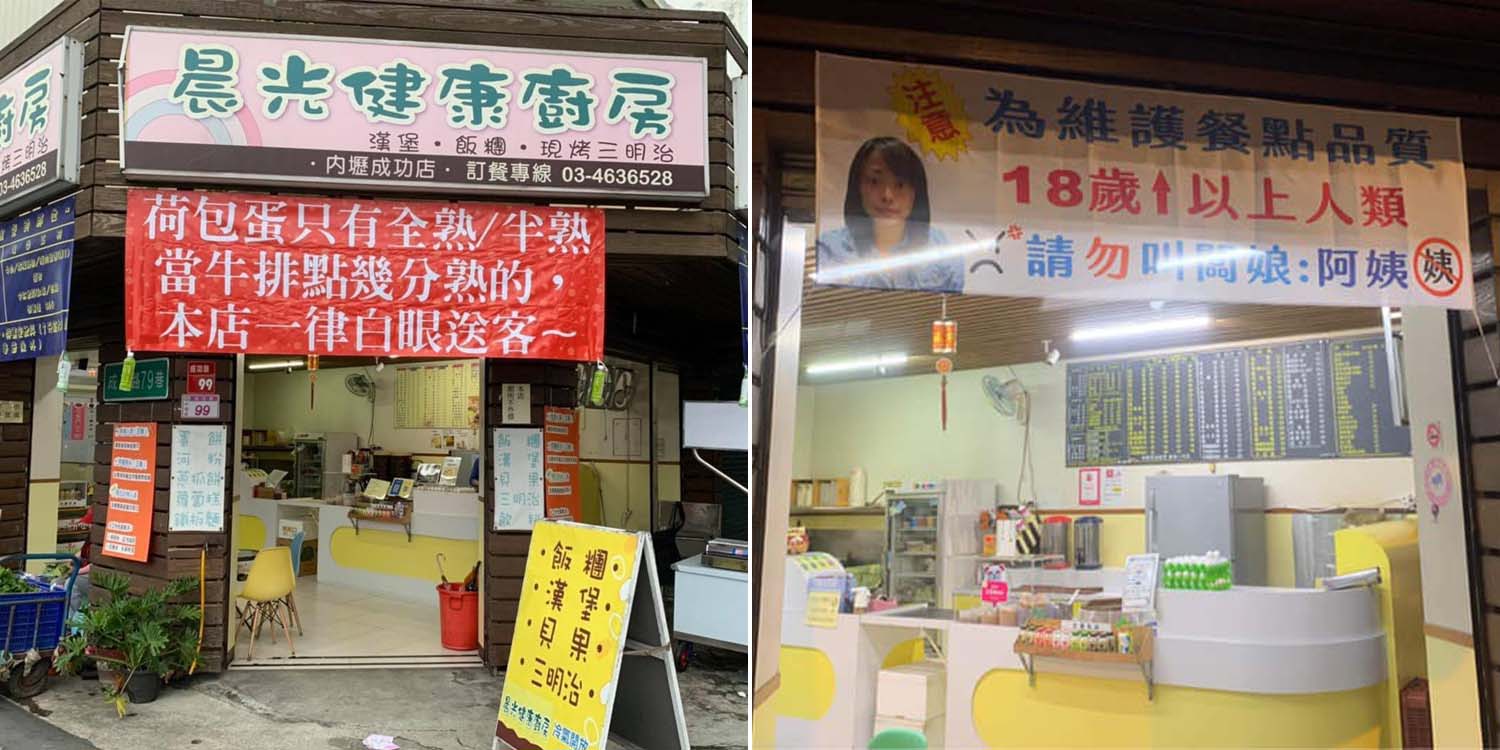 Read the banner or the quality of your food may suffer.

Singaporeans usually refer to older women as ‘aunties’. We see them in supermarkets carrying NTUC vouchers and in kopitiams taking our orders. Sometimes, we even call our neighbours that — but it seems not everyone wants to be addressed.

A Taiwan stall owner put up a hilarious banner to inform customers that she did not want to be called ‘auntie’. 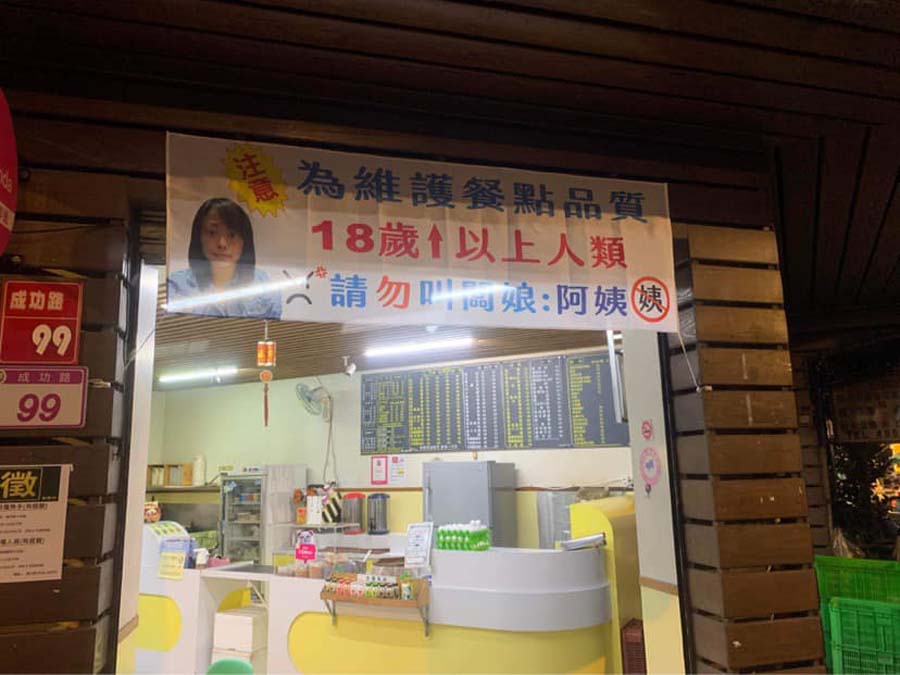 In particular, this request was for adults aged 18 and above.

In a Facebook post on Baofei Commune (爆廢公社), a customer shared his experience with a Taiwan stall owner who didn’t want to be referred to as an ‘auntie’.

During breakfast, he visited a store to order smoked chicken with onion and a glass of iced milk tea. However, the stall owner snubbed him and ignored his request.

A sympathetic customer pointed to the signage at the front of the shop.

To ensure the standard of the food served, adults aged 18 and above must refrain from referring to the stall owner as ‘Auntie’

Upon reading the signage, the customer realised his mistake.

He repeated his order and said,

Beautiful lady boss, I want a slice of smoked chicken with onion and a glass of iced milk tea.

Still, the Taiwan stall owner was aware of his earlier slip of the tongue. She looked straight at him and replied that the sign was ‘made for him’⁠ but accepted his order, unlike before. 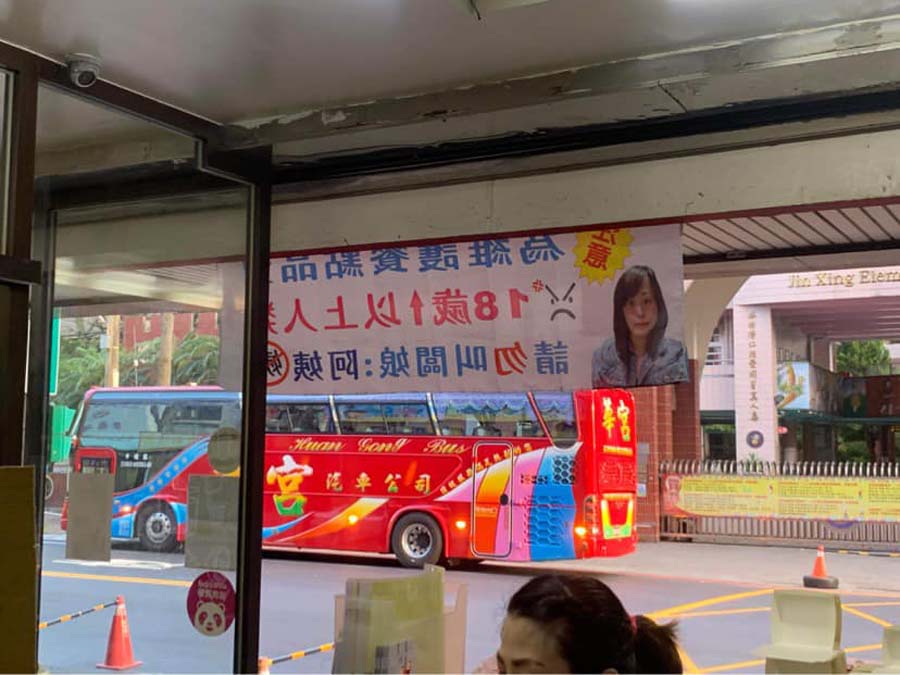 Despite his earlier faux pas, the customer remarked that the food served was palatable. 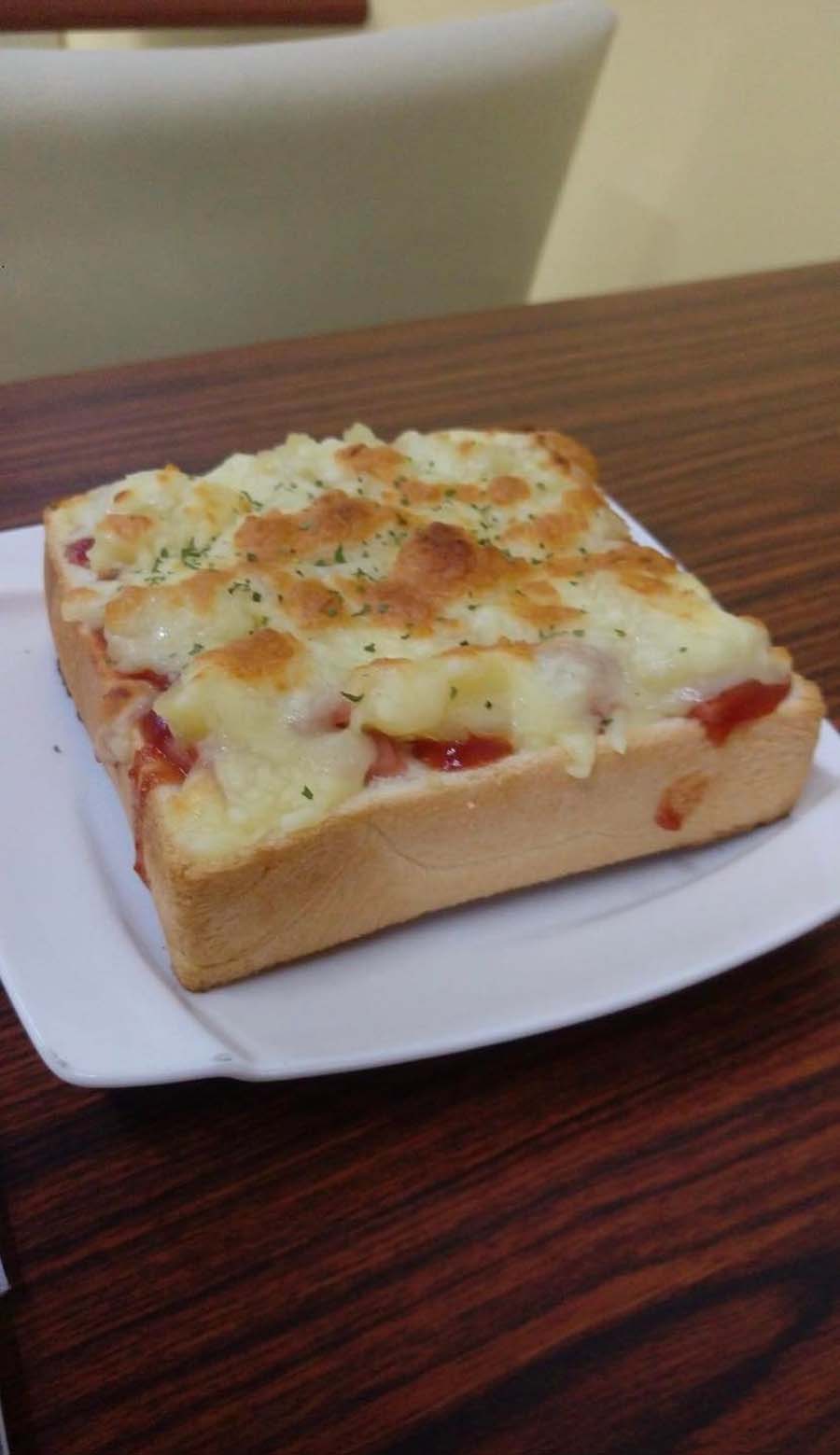 He didn’t taste anything weird, so it seems he managed to get into the stall owner’s good graces after all.

You can’t go wrong when you respect others

In Singapore, ‘auntie’ is a popular term for addressing older women, but this isn’t the norm in other places and cultures. In addition, some women may be uncomfortable being referred to as ‘auntie’ even if they are above, say, 30 years old.

Much like the OP, you should remember to pay attention to how you address people, even strangers.

When unsure, perhaps you can refer to strangers as ‘Mr’ or ‘Ms’ to avoid any hard feelings.

What do you think about the stall owner’s banner? Let us know in the comments below.