Tampines Kopitiam Buyer Reportedly Buys Another Nearby For S$16.8M, Most Stalls Moving Out 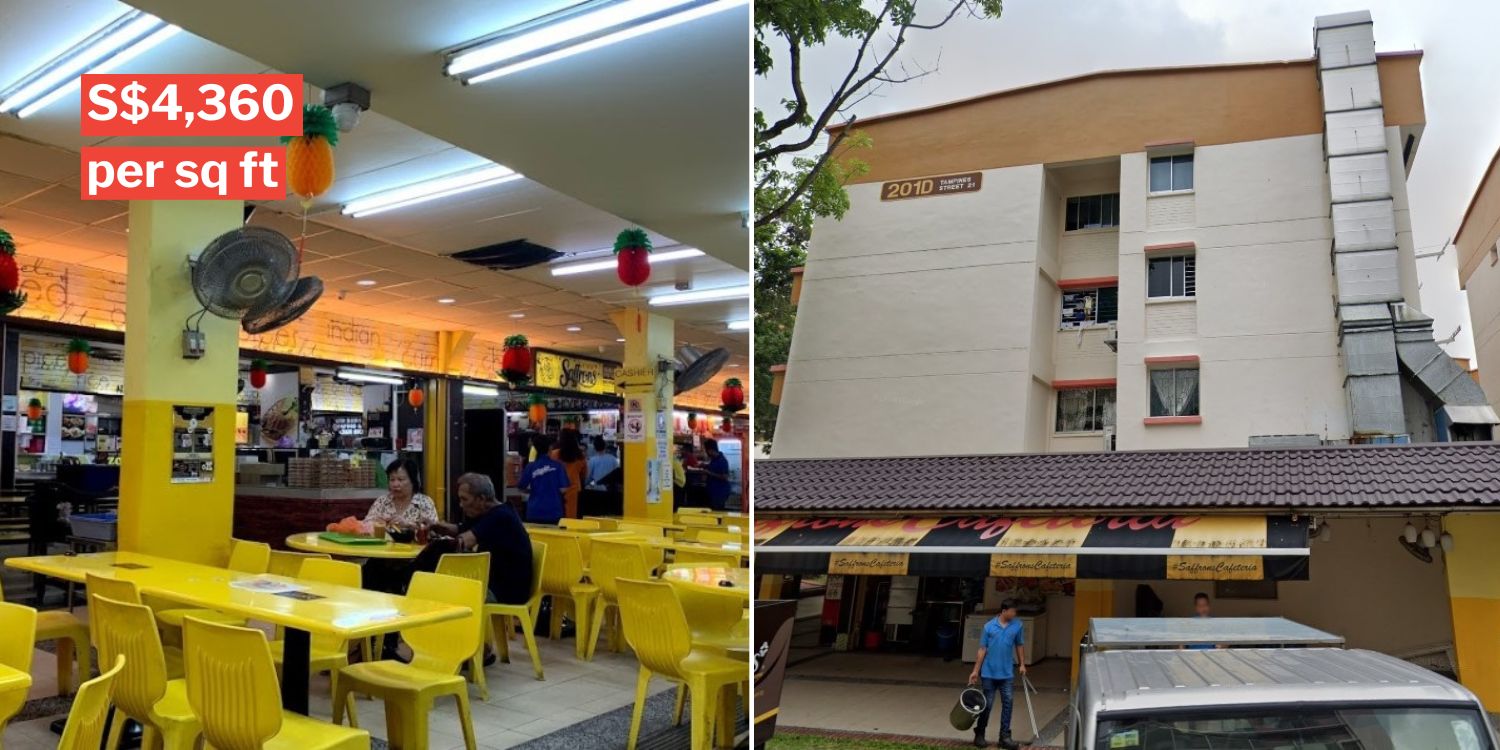 The total outlay for the two kopitiams near each other is about S$58.4 million.

Recently, kopitiams in Singapore have been making headlines after being sold for sky-high prices.

So far, none of them have beaten the Tampines kopitiam that was sold for S$41.6 million.

However, the buyer of that kopitiam didn’t stop there — they reportedly bought another kopitiam nearby for S$16.8 million. 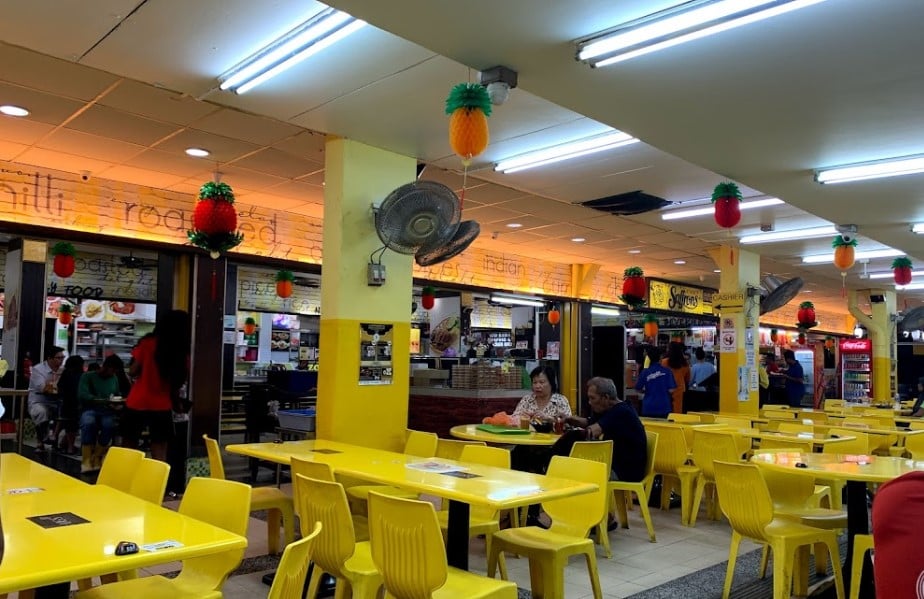 As a result of the takeover, all the stalls will be moving out except for one.

Sale of Tampines Kopitiam completed in May

While the purchase was completed in May, the buyer already planned the deal in Nov 2021. 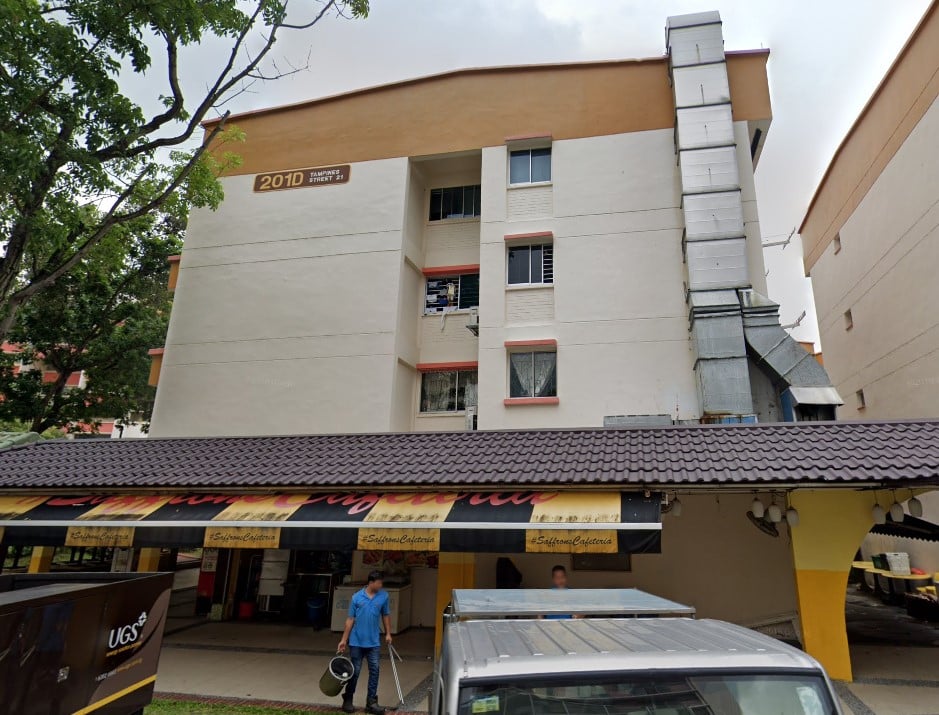 The buyer was identified by 8World as a company named G&G.

That one went for a higher acquisition price of S$6,964 psf.

However, that means the total outlay for the two kopitiams near each other is about S$58.4 million.

Almost all stalls to move out

The kopitiam in Block 201D is currently occupied by Indian-Muslim family restaurant Saffrons. 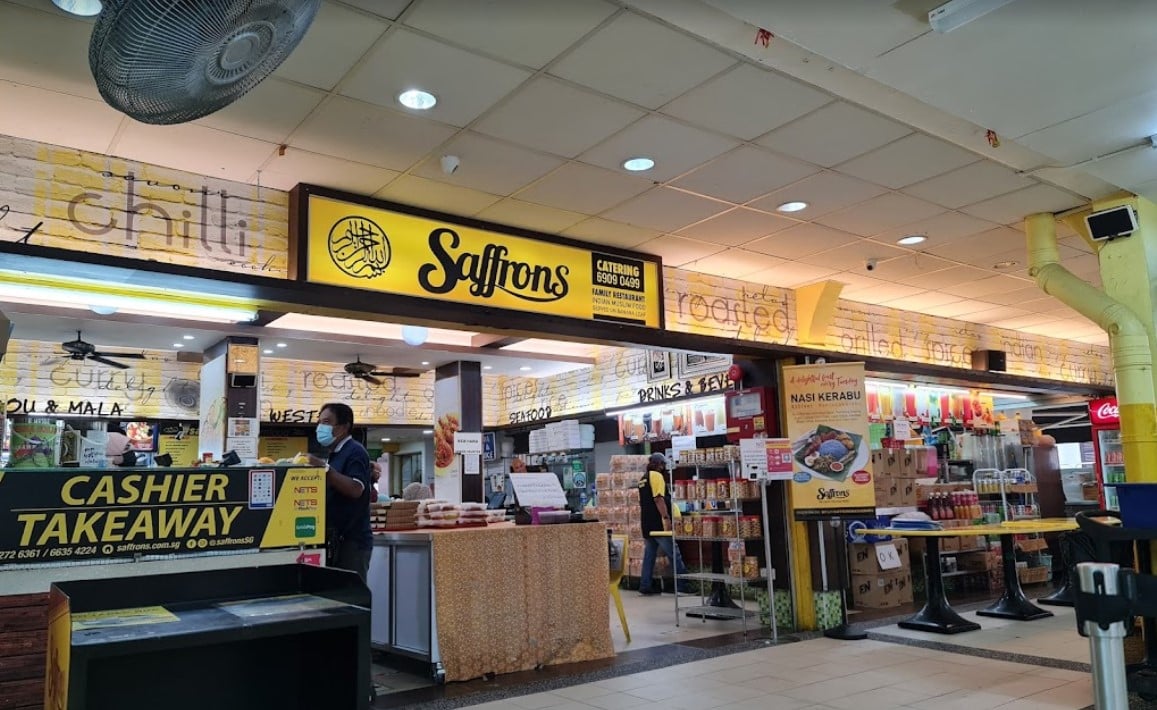 However, following the takeover, all the stalls there operated by Saffrons are set to move out, leaving just one chicken rice stall.

8World quoted Saffrons’ chief marketing officer as saying that the company decided not to renew their lease after hearing of the kopitiam’s sale in March.

They’d already been planning to change their business model before that, he added.

Their last day there will be 27 Jul, and the new owner will take over on 1 Aug.

Saffrons has been operating at the kopitiam for the past eight years.

As for the remaining chicken rice stall, its owner Mr Zhou said his rental went up by S$3,000 after the kopitiam’s sale.

However, he decided to renew his lease as he felt that the increase was reasonable.

He also cited his workers as a consideration, saying

If I close shop, what are they going to do?

Besides that, he also wanted to stick around for his frequent customers, he added.

He admitted that he was worried when the kopitiam at Block 201 was sold and he heard the rental there had doubled.

But as his rental increase was still acceptable, he decided to renew first and see if can still cope with it.

Hopefully rental hikes will be reasonable

While most stalls are moving out of Block 201D, hopefully the rentals there will be reasonable enough for incoming stallholders to feel that they can still survive.

Otherwise, everyone will be on the losing end, including the residents, if a once-popular food spot turns silent.