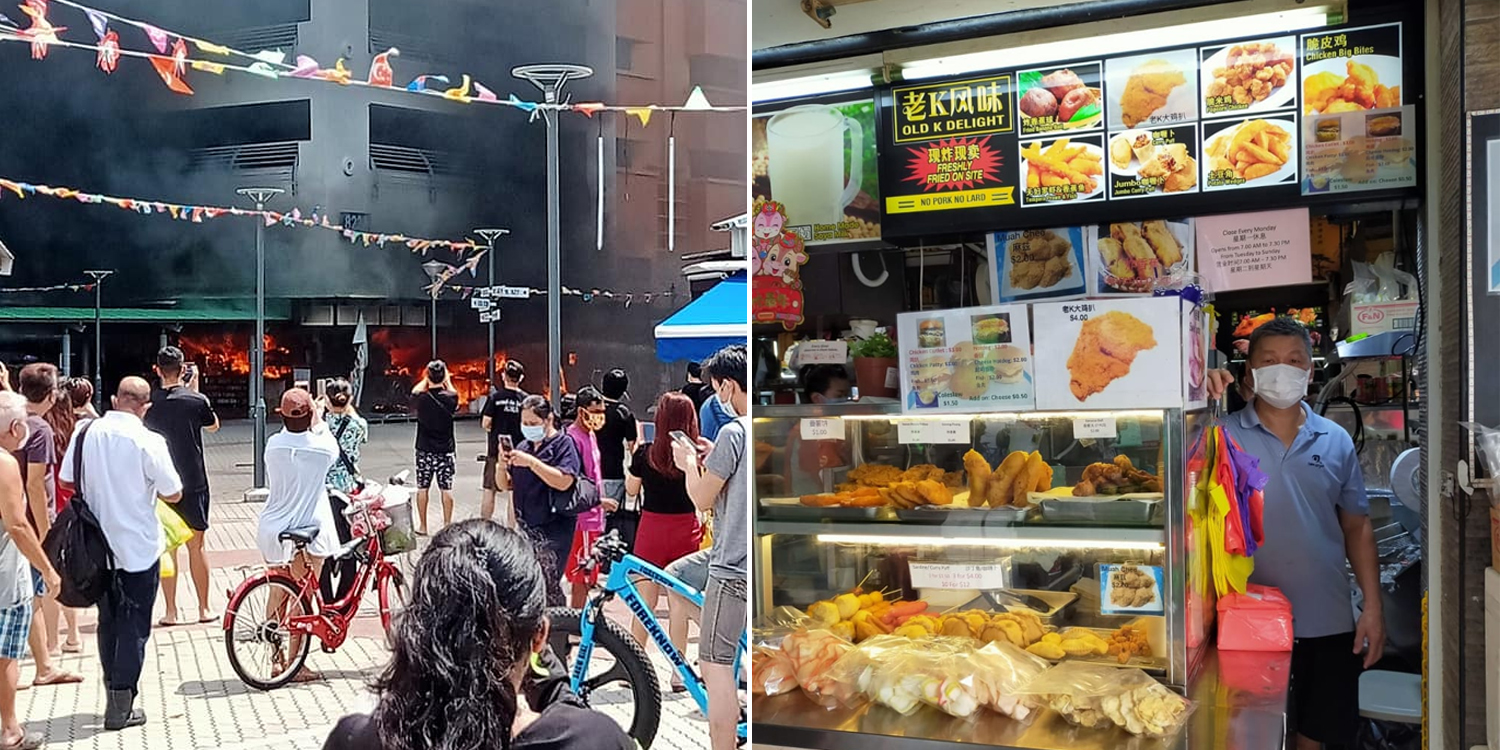 The inexperienced hawker did not obtain coverage for such damages.

Last Saturday (7 Aug), a massive fire broke out at a kopitiam nestled in a bustling area in Tampines West.

Though there were no reported injuries, it seems stalls at the kopitiam suffered substantial damage as a result of the blaze.

One of the hawkers selling fried snacks reportedly suffered damages amounting to about $12,000 and did not have any insurance coverage for such a disaster. 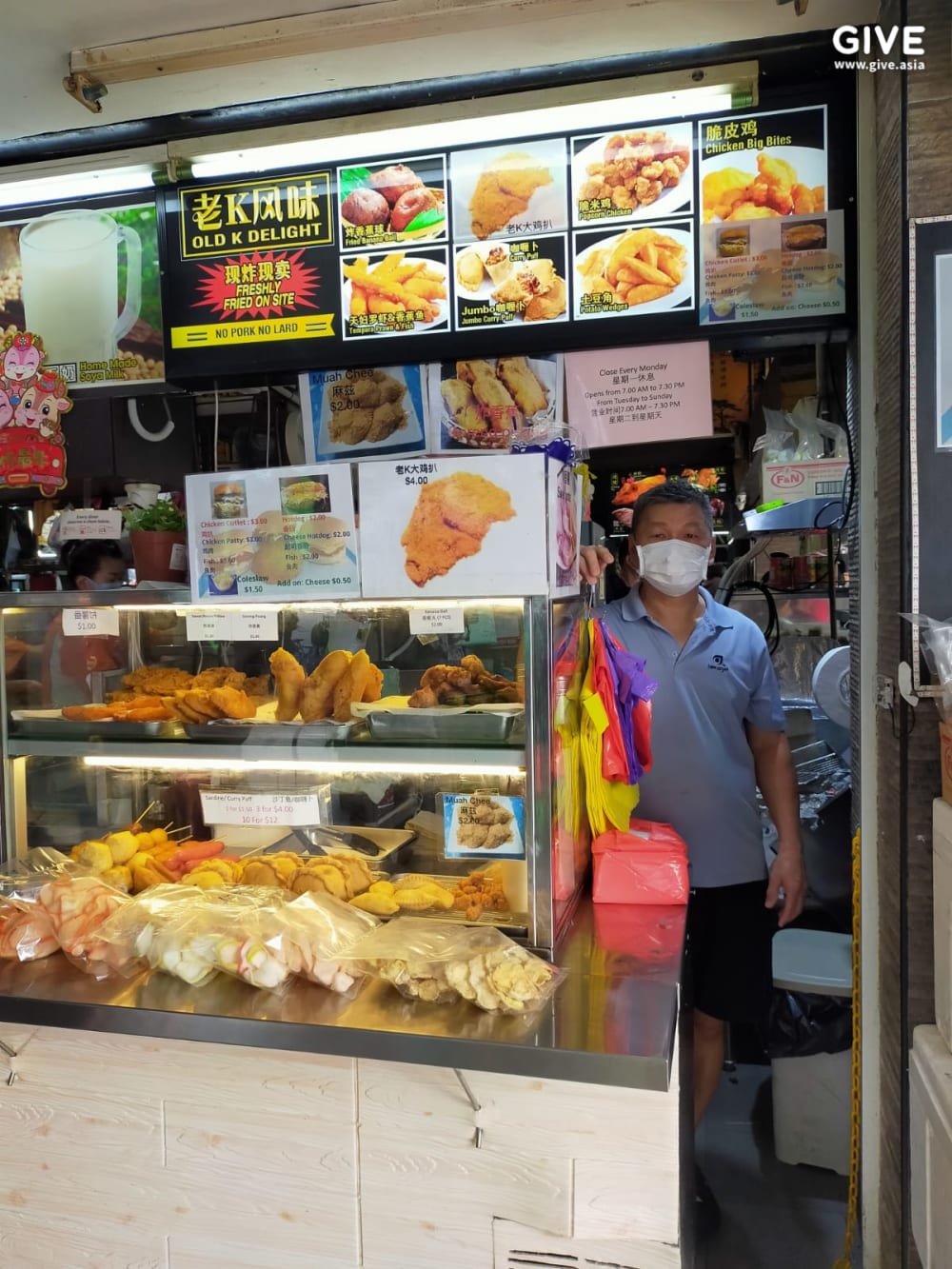 To help recoup the losses, his daughter started a fundraiser, with a $12,000 goal which was reached within a day.

According to a Facebook post on Thursday (12 Aug), the stall was among those affected by the massive fire that happened last Saturday (7 Aug) in Tampines. 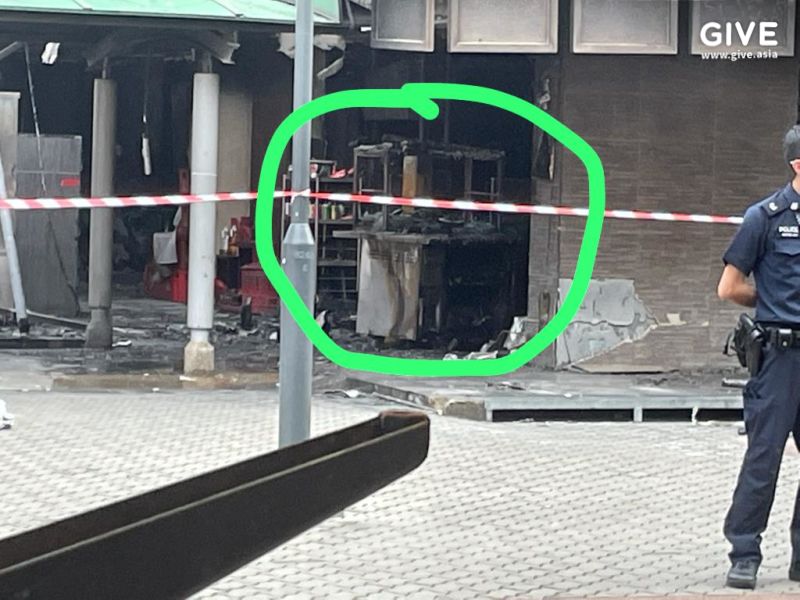 However, as he was rather inexperienced with the hawker industry, he reportedly did not purchase any insurance coverage for such events.

Hence, he was unable to make any claims for the damages caused by the fire.

On Wednesday (11 Aug), the hawker’s daughter posted about the fundraiser on her Facebook feed.

Within just a day, kind strangers helped them hit their $12,000 goal, thus allowing them to stop accepting donations at the time of writing.

According to the description on the fundraiser page, the funds will go towards helping the hawker tide over for a few weeks and buy new equipment to replace those that have been damaged.

Some donors also left heartwarming messages to spur the hawker on. 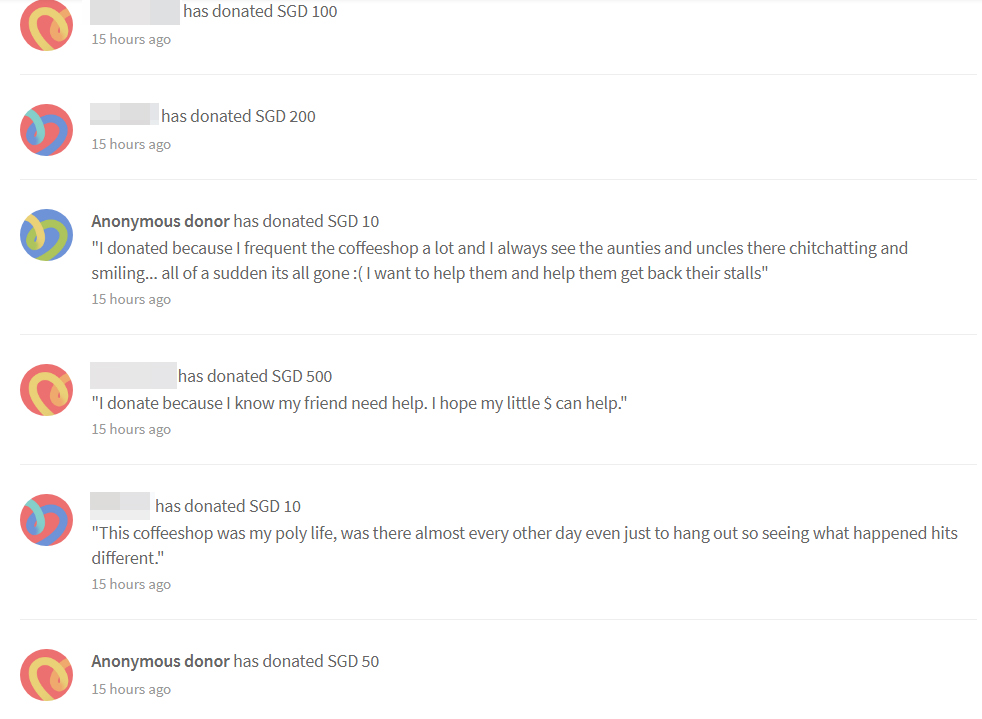 Kudos to the kind donors for helping

To see one’s stall and source of income burn down in a fire must surely be devastating.

The overwhelming response from strangers who wish to help the hawker is thus very heartening and uplifting.

We hope the hawker, and others across Singapore, will treat this as a lesson to obtain coverage for such unpredictable events.