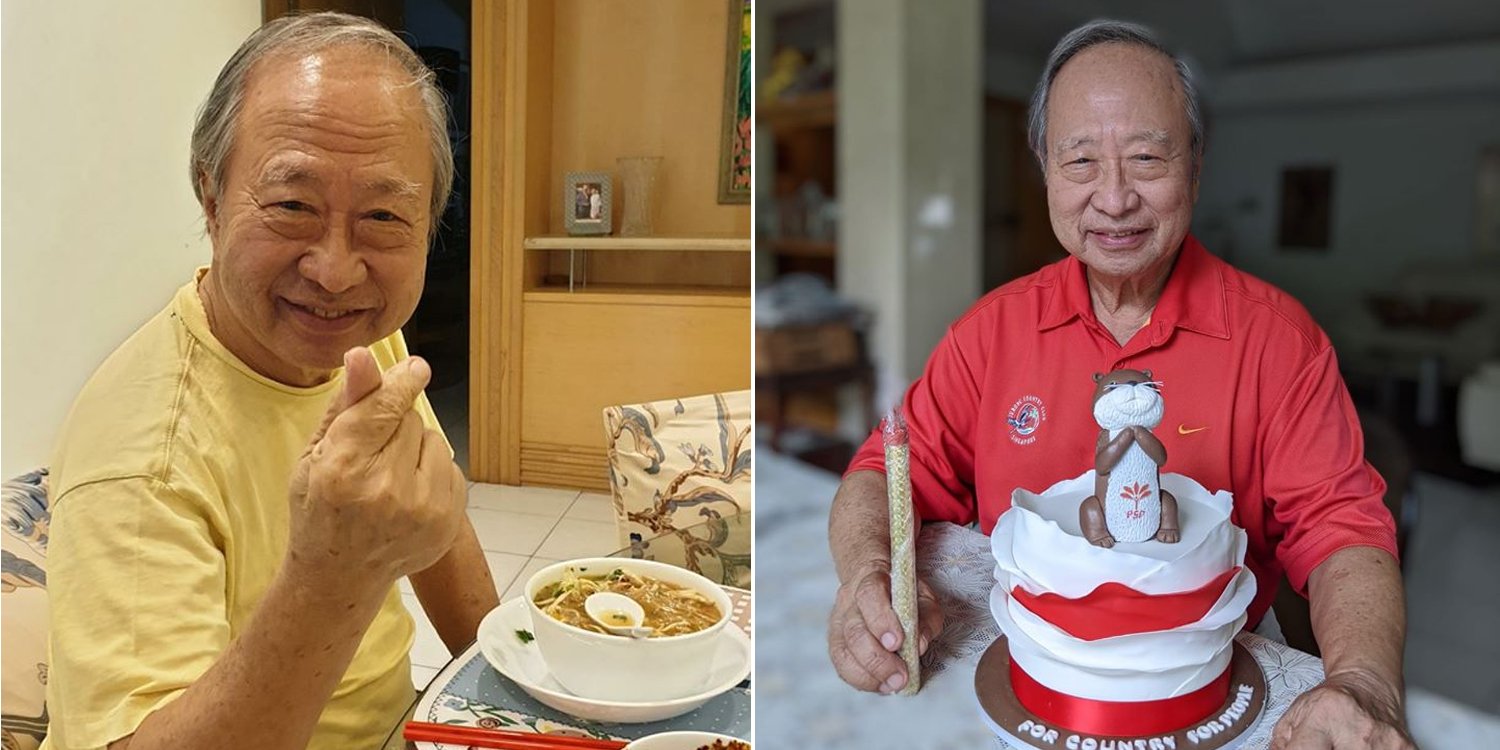 Singaporeans held their breaths collectively as the GE2020 result for West Coast GRC came in. On Saturday (11 Jul) afternoon, Dr Tan took to Facebook to thank Singaporeans for their support throughout the campaigning period. He also urged young Singaporeans to join him to make a difference. In his post, Dr Tan said that even though the results weren’t what he and his team had hope for, he felt the party made “significant inroads” in the constituencies that they contested in. 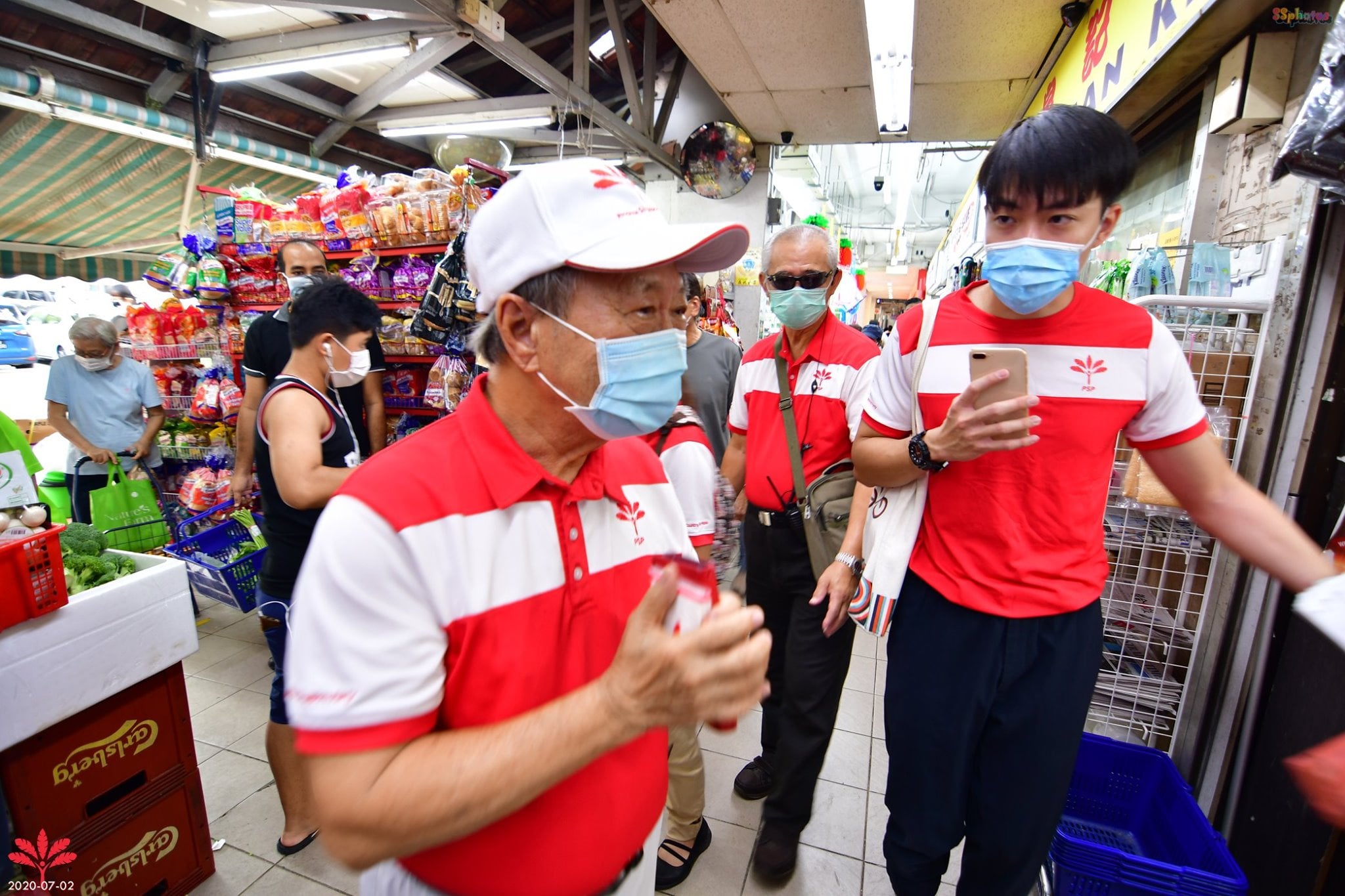 He thanked Singaporeans for the warm support during the campaigning period. 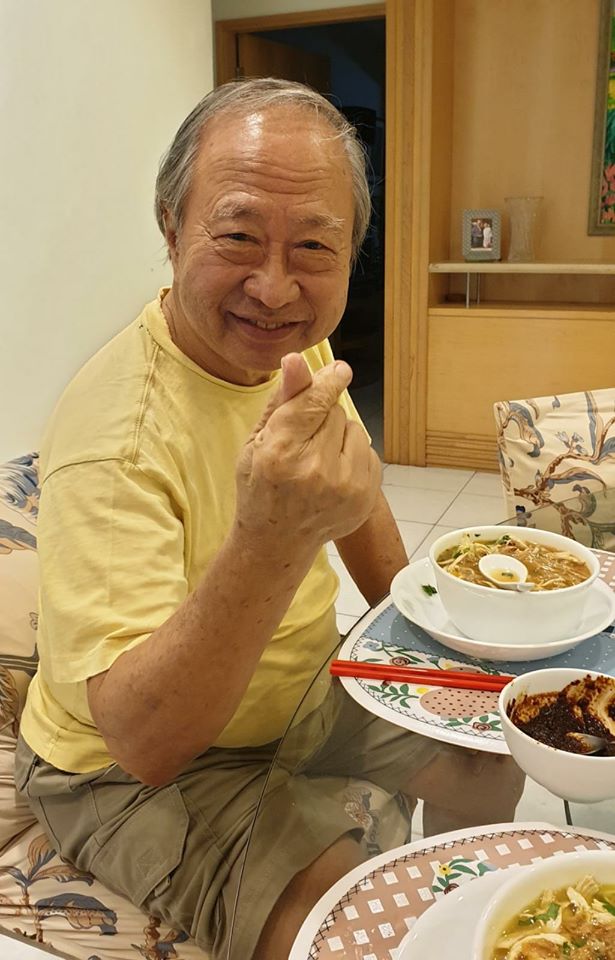 Dr Tan also expressed his gratitude towards PSP members, volunteers, supporters, polling and, counting agents for all their sacrifices.

He hoped that they would continue to show their support, by pressing on and finishing the work that they have started. Jio-ed young Singaporeans to join him

Looking forward, Dr Tan said there is now time post-elections to walk the ground, forge relationships with residents, and to achieve the goal of “Singapore Together”. He urged young Singaporeans to join him in this endeavour.

The 80-year-old political veteran was also gracious in defeat, congratulating the PAP team for their victory.

He ended his post on a ‘sweet’ note, thanking supporters whom he had received cakes from lately. In his latest post, Dr Tan sought suggestions on what he should name the white feline who brazenly climbed into his house as the Channel NewsAsia crew were recording live.

In another post, the “hypebeast ahgong” assured voters that he wasn’t discouraged by the loss, and would return in the next election.

Hope Dr Tan and PSP will not be disheartened

Though Dr Tan and his team members were not successful in ‘capturing’ West Coast GRC, they have made significant progress in the short period after the party was founded.

Having come so close to winning, we hope PSP members will not be disheartened and will try hard in the next election.