Taxi driver allegedly drove around Jurong, Lakeside & Bukit Batok before dropping him off at CCK.

Getting home after a night out in Singapore can be a tiring endeavour. Getting a cab on a booking app is a challenge in itself with prices soaring to unbelievable highs at times.

That said, all one ever wants is to snuggle up in their beds and would do anything to get there.

That’s what a Singaporean did after a drinking session at Boat Quay — flagging a cab instead of booking a ride home through an app.

However, that turned out to be a mistake when he was allegedly brought for a joyride by the taxi driver. 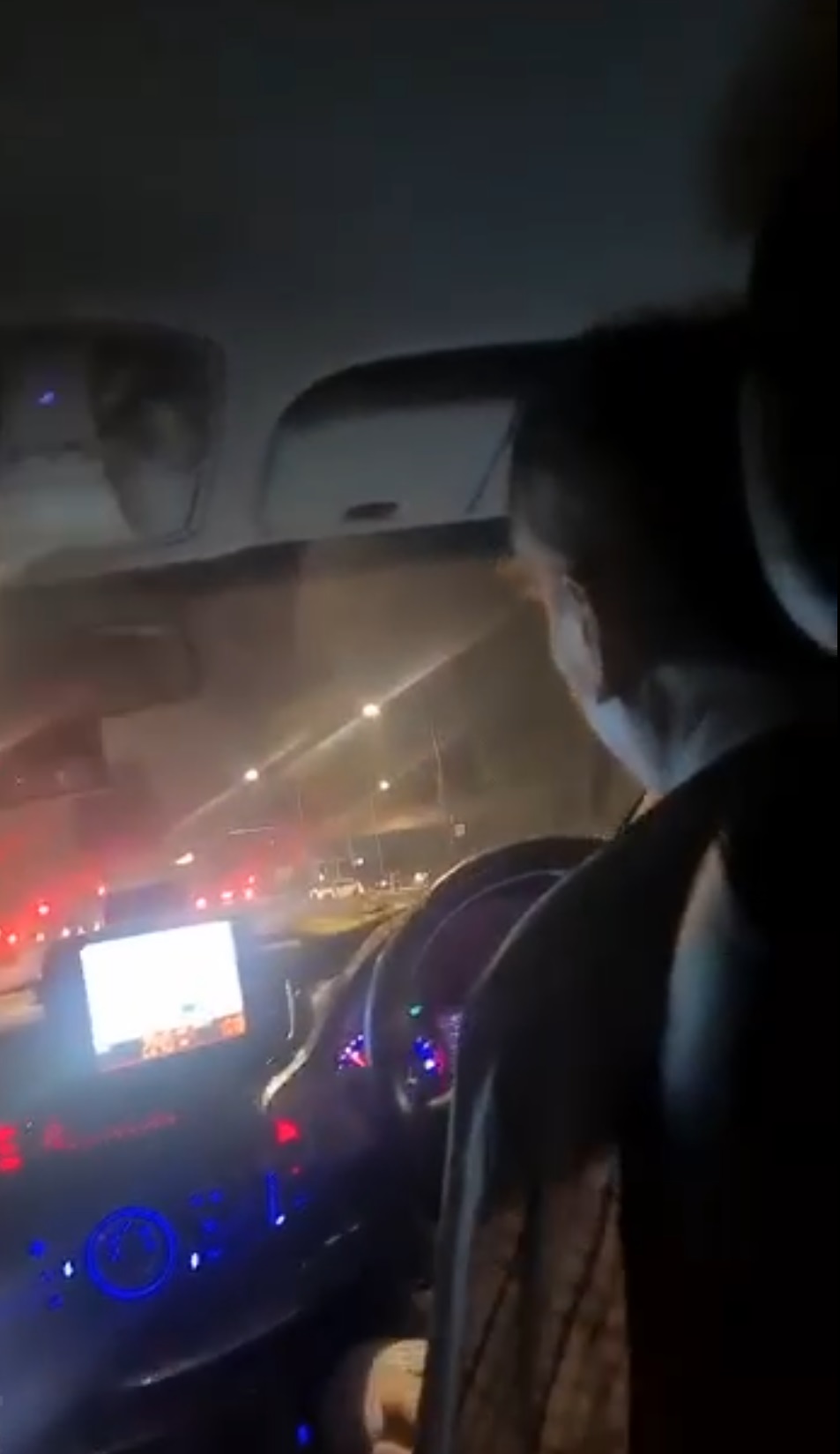 According to the passenger, the driver drove him around Jurong, Lakeside, and Bukit Batok before dropping him off at Choa Chu Kang.

On Thursday (22 Sep), the disgruntled passenger uploaded a video of himself interrogating the taxi driver on the COMPLAINT SINGAPORE Facebook group.

The post has since garnered over 600 shares, with netizens encouraging the OP to report the incident.

As the minute-long video starts, the passenger was already in mid-conversation with the taxi driver.

He says in Mandarin, “If I really am drunk, then I will end up going in one big circle and pay you S$50”.

The taxi driver responded by saying, “You just pay me what you’d usually pay will do”.

Not backing down, the OP refused the taxi driver’s suggestion and asked the driver to drop him off at a police post after his alleged ‘joyride’.

Speaking to MS News, the passenger says that he was at Boat Quay at about 9pm and was heading back to his home in Choa Chu Kang.

Usually, the trip would not take any longer than 30 minutes and cost approximately S$20.

However, he says the cab fare reached upwards of S$50 when he finally got off the ride.

When settling the fee, the passenger handed a S$50 note to the taxi driver and gave him the chance to give him the correct change.

The taxi driver insisted that the fare would be S$30, which the passenger laughed off. Finally, they settled for a S$20 taxi fare.

After everything was said and done, the OP clarified with MS News that he doesn’t intend to escalate the situation.

He hopes his experience will serve as a learning opportunity for others to always remain vigilant while they’re on long taxi rides.

Featured image adapted from Facebook. Right image is for illustration purposes only.