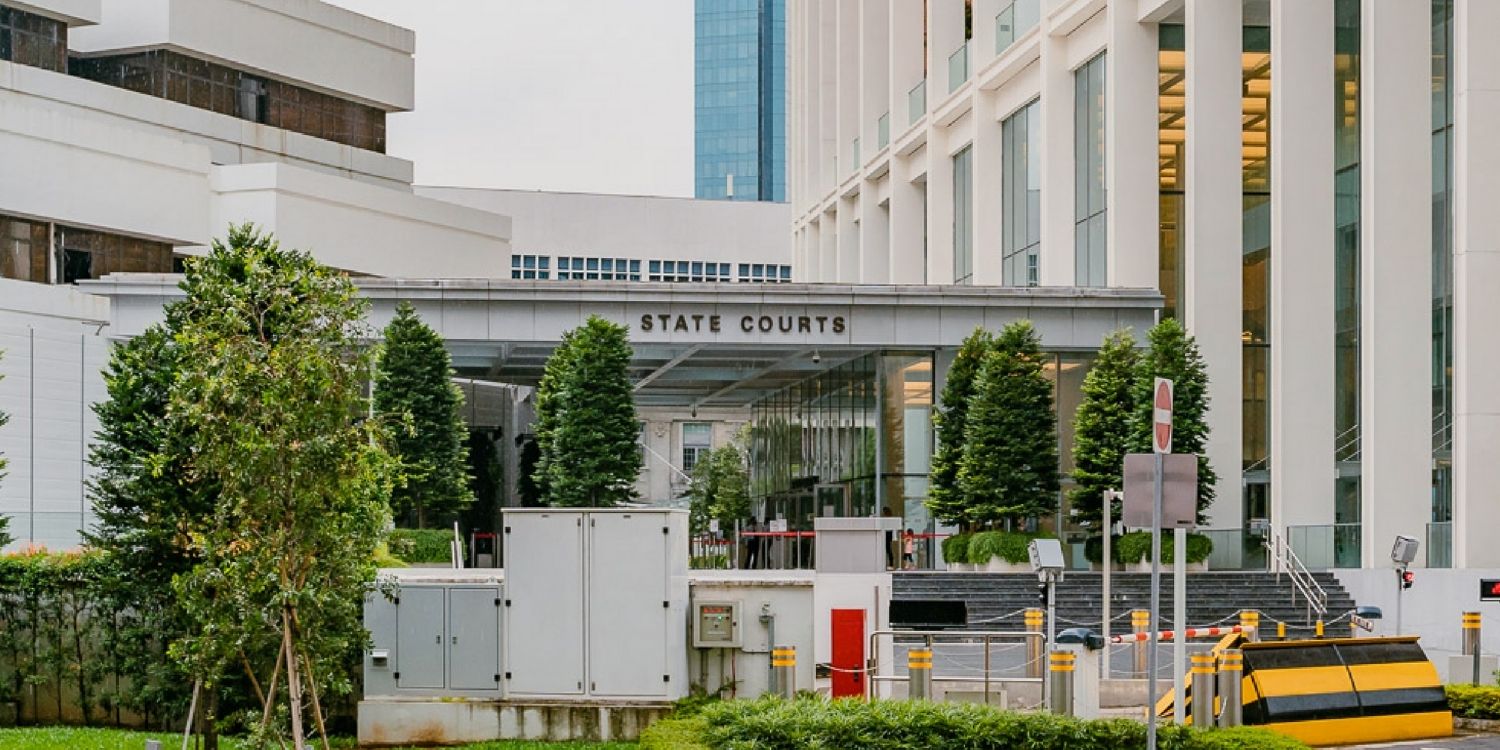 She was diagnosed with anorexia and major depressive disorder before her death.

A school is meant to be a safe place where students can enjoy learning and make new friends.

Unfortunately, some teachers take advantage of the trust parents and students have in them for their own personal gain.

On Tuesday (24 May), a former secondary school history teacher who had a relationship with an underage student was sentenced to 15 months’ jail.

He had pleaded guilty to committing an indecent act with a young person under the Children and Young Persons Act.

The victim, who was only 15 at the time of the offence, committed suicide last year at the age of 25.

Teacher groped the student under her underwear

They got to spend time together as she was the head of the co-curricular activity (CCA) he was in charge of. Furthermore, she attended his advanced history class.

Over time, they started confiding in each other about personal matters and frequently texted.

By late February 2011, their “relationship” escalated and they even held hands when alone in school.

Due to their respective roles in the CCA, they were given access to a room where they worked and studied together.

One day, between March and May 2011, the pair were in the room alone. The teacher then grabbed her wrists, lifted them above her head, and pinned her to the wall.

Before letting go of her, he said,

I can do anything now.

Deputy Public Prosecutor (DPP) Asoka Markandu told the court that the victim felt embarrassed and confused by the man’s actions but did not say anything.

During the same period, the teacher groped the victim’s private parts under her underwear. Again, she did not know how to react and simply kept quiet.

When the new term started after the Jun 2011 mid-year holidays, he ended their “relationship” and stopped making advances toward her. However, the two stayed in contact.

The Straits Times (ST) reports that the victim fell into depression after the offence.

Nonetheless, she returned to the school as a relief history teacher in Jan 2014.

It was around this time that she began showing signs of an eating disorder. The man reportedly accompanied her to Singapore General Hospital (SGH) for treatment. DPP Ng Jean Ting shared that the victim had developed suicidal ideations after the man broke up with her and she was unable to concentrate in school.

In 2014 alone, she attempted suicide three times and was once hospitalised for 10 days.

In 2016, she stopped communicating with the man at the advice of her psychiatrist. Sadly, this apparently triggered her suicidal thoughts again.

Before her death, the victim was diagnosed with anorexia and major depressive disorder. She took her own life in May 2021 when she was just 25 years old.

Three years before the girl’s demise, the victim confessed to another teacher about her relationship with the man.

The principal found out about the matter and lodged a police report against the man, who left Ministry of Education around the time his offences came to light. 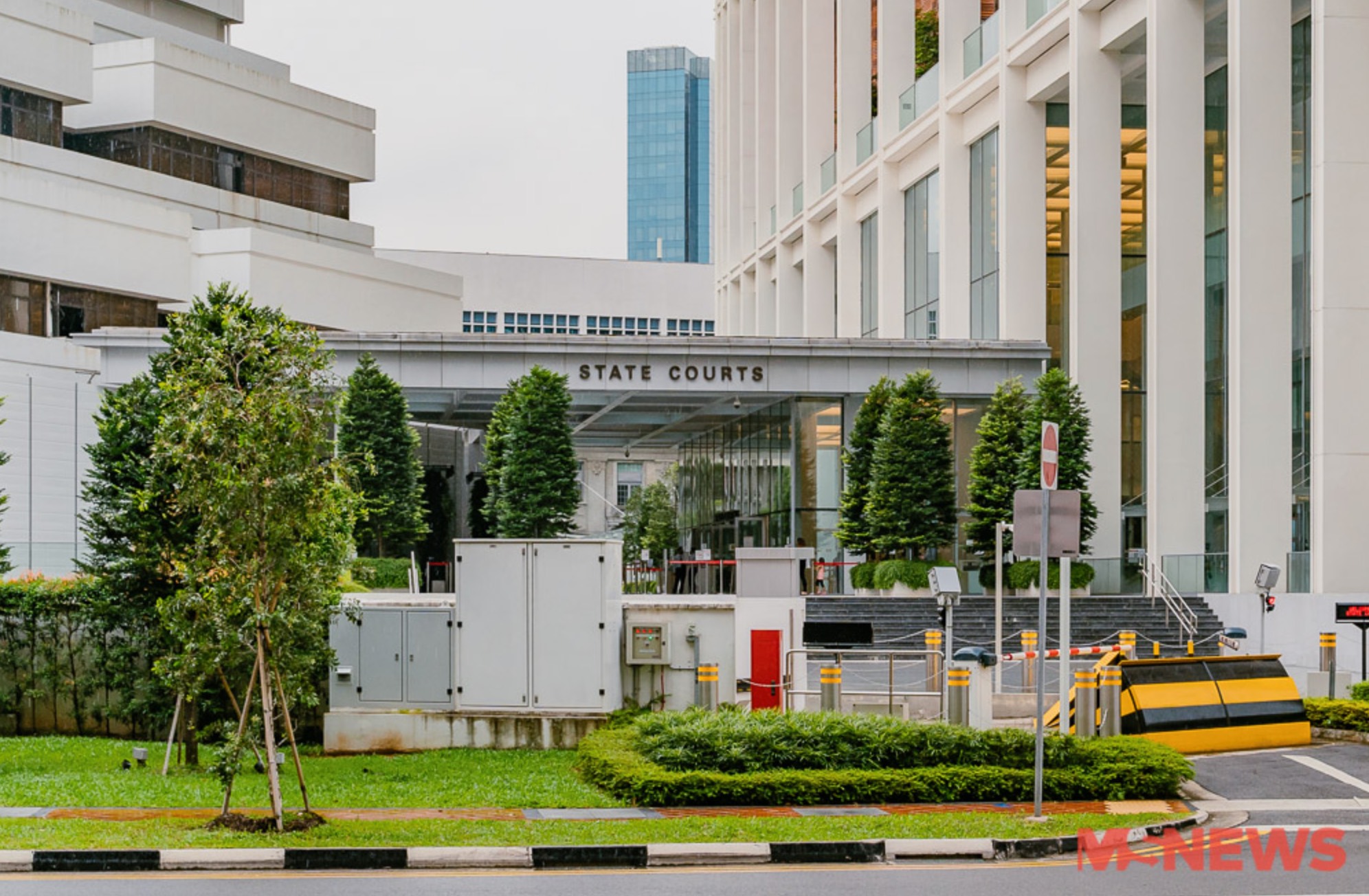 This case shows the long term consequences of the offences led to a tragic loss of a precious life.

He added that since the offender was held in high regard in the school, it worsened the extent to which he breached her trust.

The teacher reportedly has a history of bipolar disorder. However, a psychiatrist reported that this condition did not contribute to his crimes. Thus, a mandatory treatment order (MTO) was not suitable for him.

Hope justice has been served

It’s sickening to know that a teacher would abuse the trust of his student for his own sexual gratification.

In this case, the deplorable act cost the precious life of a young girl with a bright future.

Hopefully, the jail sentence can bring some semblance of closure to her family, even though nothing will ever truly make up for their loss. May the victim rest in peace.