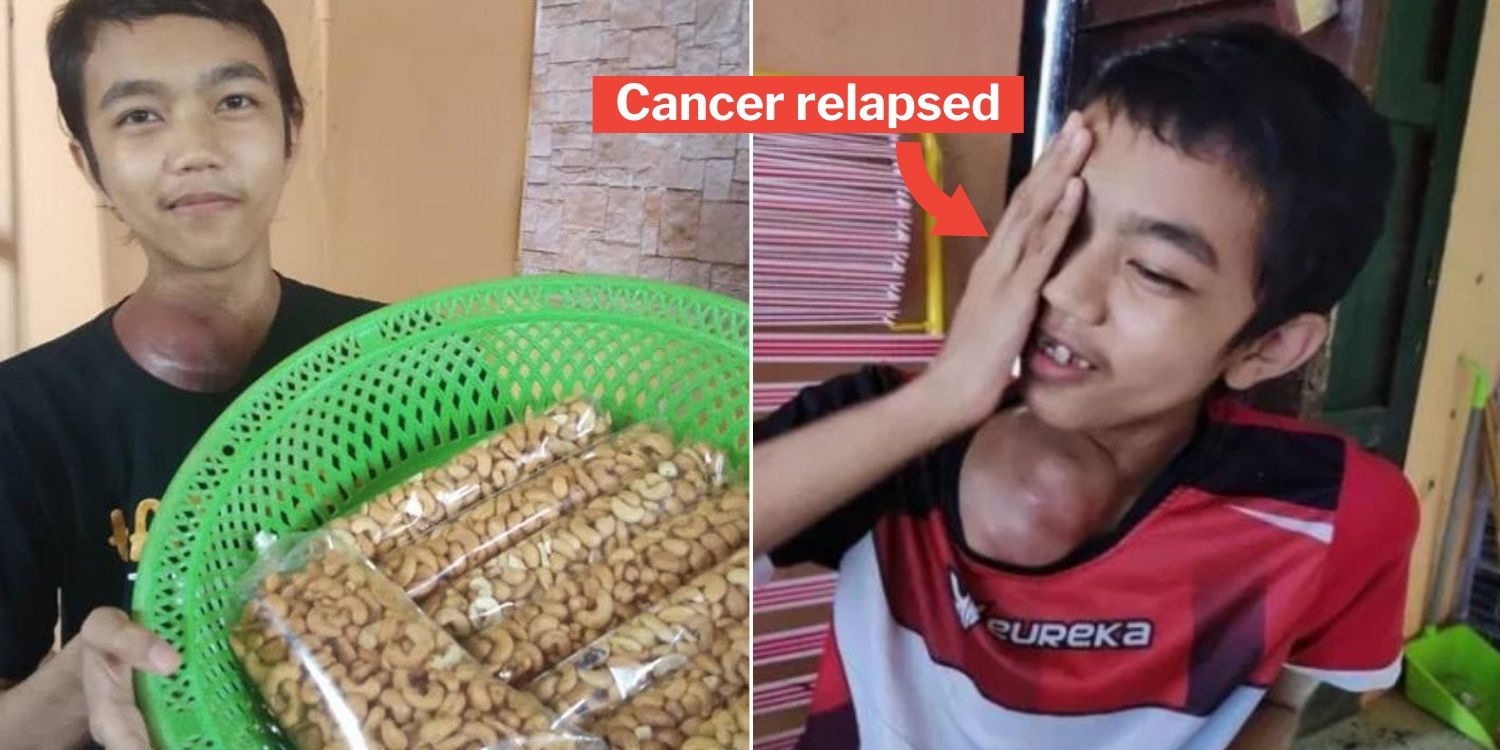 He's not letting cancer get in his way.

At 16, Abdul Afza Aziz Abdul Wahab lost his left leg to bone cancer. When news of his cancer broke out in 2017, donations started pouring in. 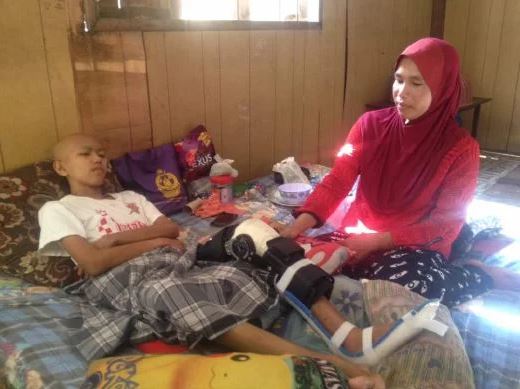 After his cancer relapsed, Afza used part of the donations for a good cause, reported Malaysia’s Berita Harian.

Afza used S$400 (RM 1200) from the donations to buy some nuts in bulk. He then resold the nuts online to make a profit. 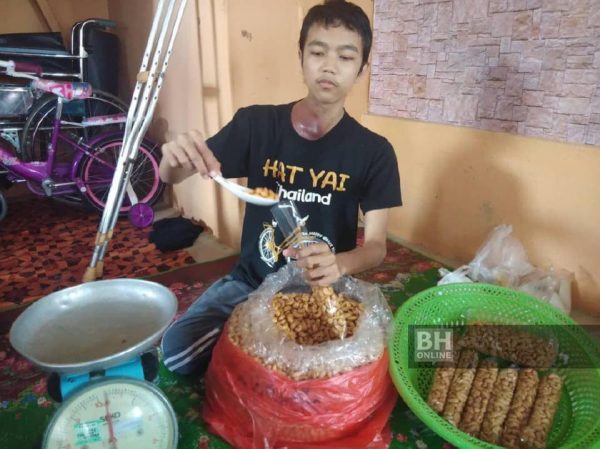 Initially, the teen sold 3 types of nuts. However, he now sells “all kinds of nuts”, including cashew nuts and pistachios, presumably because business is doing well.

There is a heart wrenching reason behind this business — Afza’s cancer relapsed. In addition, he developed a growth in his collarbone area. According to Cempedak Cheese, the lump is 18cm wide. 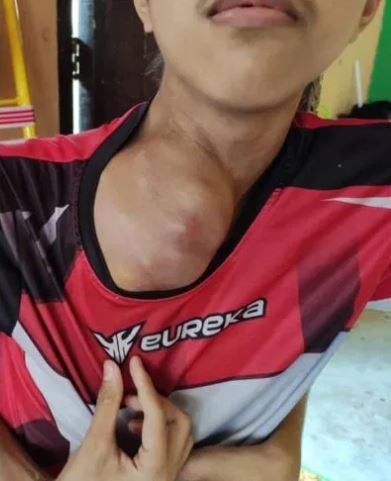 To fund the radiotherapy he needs, he decided to sell the nuts on Facebook. 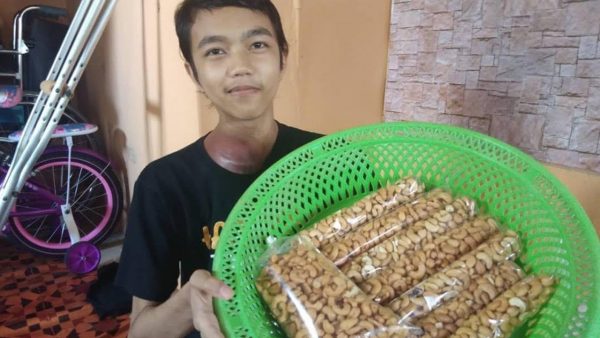 As the eldest child, Afza wanted to support his family too.

His mother also helps him in the business. Although they don’t make a huge profit, it’s enough to keep their family afloat. Afza is incredibly grateful for the all the support he has received so far. He tells Berita Harian,

I want to thank the many people who helped me before this.

Wants to help and benefit others

Despite his illness, Afza remains optimistic and wants to help people too.

I don’t want this illness to be something that’ll obstruct me from continuing to strive and be strong.

He adds that he does not want to always be the one being helped. He too, wants to help and benefit others. 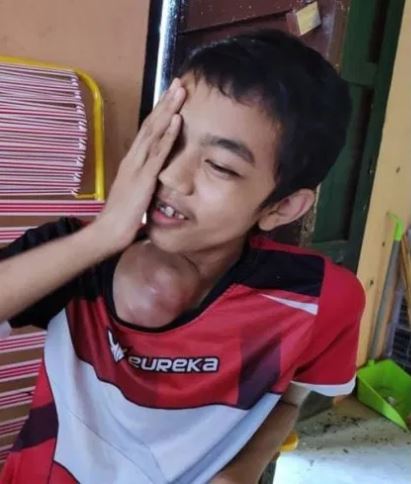 Afza isn’t one to give up easily, and says he will continue to fight for as long as he can, with the support of his mother and many others.

Afza’s resilience is definitely inspiring to everyone. Having cancer not just once, but twice at such a young age is devastating. Yet, he did not let it get in his way. His bravery and tenacity are truly admirable.

MS News wishes Afza a speedy and complete recovery. We hope that he’ll be able to fulfill his wishes of helping others, just as others have helped him.