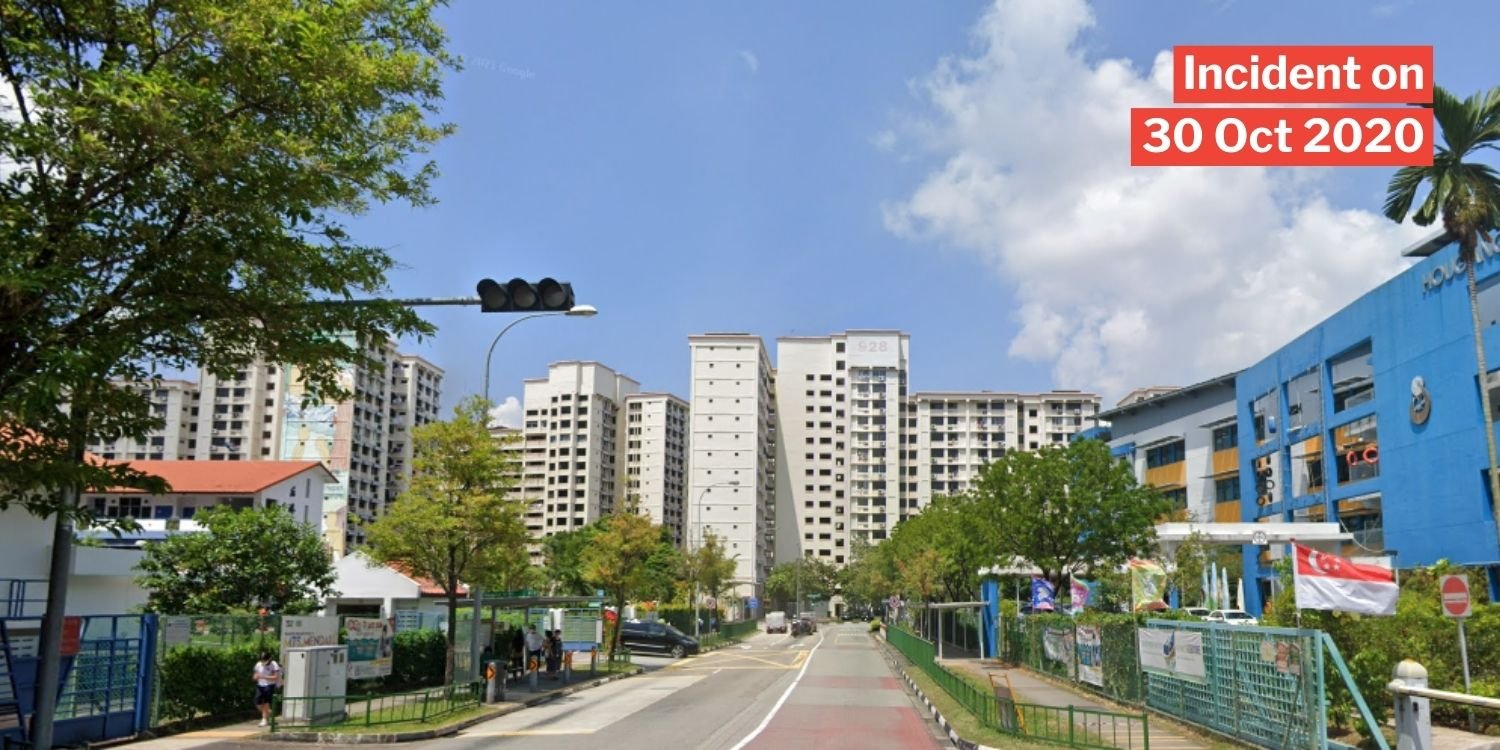 The boy suffered a bruised shoulder.

These days, if someone mentions personal mobility devices (PMDs), they would usually be referring to e-scooters.

Before a ban in Nov 2021, PMDs were hazards on footpaths across Singapore.

The timing of the new legislation couldn’t come soon enough as a teen who was riding her PMD on a footpath in Hougang had knocked into a boy in Oct 2020.

She was allegedly evading Land Transport Authority (LTA) officers, speeding on a footpath before colliding with a young boy.

Now, in Jan 2022, she faces 3 charges under the mobility act after her arrest.

According to The Straits Times (ST), a 19-year-old teen has pleaded guilty to 3 charges under the active mobility act after knocking into a boy while riding a PMD.

In Oct 2020, the teen was allegedly riding an unregistered PMD on the way to her boyfriend’s home in Hougang.

2 LTA enforcement officers happened to be on patrol at that time, looking out for errant PMD users.

After spotting the teen riding on a footpath, the pair followed her in a van. After getting out of the vehicle and identifying themselves, the teen allegedly sped off instead of complying.

In her attempt to escape, the teen reportedly hit a boy who was at a bus stop along Hougang Street 93 with his mother. 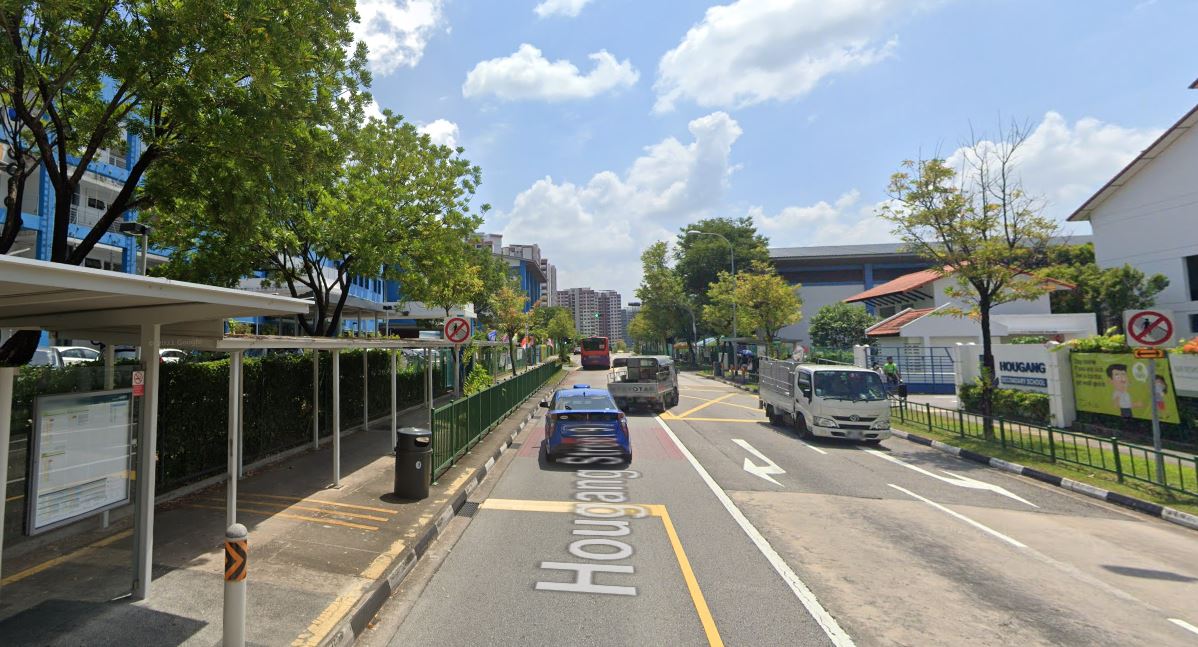 Police were called to the scene and the boy was then brought to KK Women’s and Children’s Hospital.

Due to the collision, the boy suffered a bruised right shoulder and was described as not being able to bend his fingers on his right hand.

Meanwhile, the teen allegedly continued towards her boyfriend’s home where she was later arrested.

As it stands, a sentence will be dished out in Mar this year.

As convenient as it is for part-time delivery workers and the like, PMDs pose a great danger for the public if they are ridden on shared footpaths.

Thankfully, the authorities have stamped down on the usage of PMDs in these spaces.

We hope such accidents won’t happen anymore as a result of the recent enforcement measures.