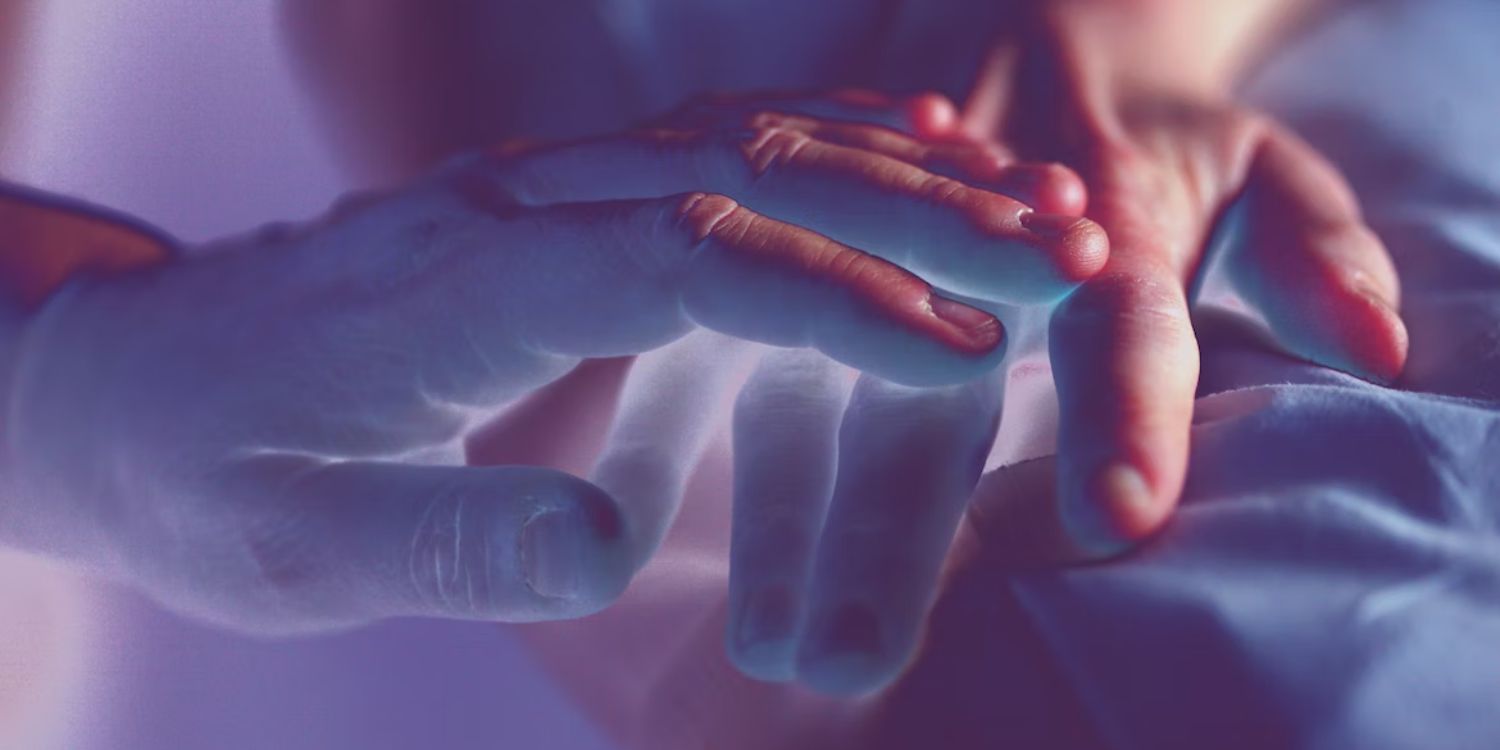 Both his aunt and cousin were under 10 years old during the assaults.

On Thursday (6 Oct), a 19-year-old man pleaded guilty to several sexual offences against his aunt, cousin and two other underage girls.

He admitted to committing the offences since 2018, when he was 15 years old.

The teen was eventually remanded and ordered to serve probation. Court documents do not reveal his identity to protect his victims.

According to Channel NewsAsia (CNA), the first offence he committed in 2018 was against his maternal aunt who was eight years old, then seven years younger than him.

On the day of the incident, they were at a provision shop near his house.

He took her to a staircase landing nearby where he molested her and forced her to perform a sex act on him.

In the same year, his cousin, who was around seven to eight years old, stayed with his family on weekends as her parents were undergoing a divorce.

One night, when they were sleeping next to each other, he allegedly used criminal force to outrage her modesty.

From then on, he continued to commit more sexual offences.

Violated bail condition that he could not contact his victims

In August 2020, he was charged in court with another sexual offence against a 15-year-old girl. One of his bail conditions was that he could not contact his victims.

Despite the terms of his bail, the teen still met the girl in March 2021.

According to the prosecutor, they went to a staircase landing and engaged in “consensual sex.” 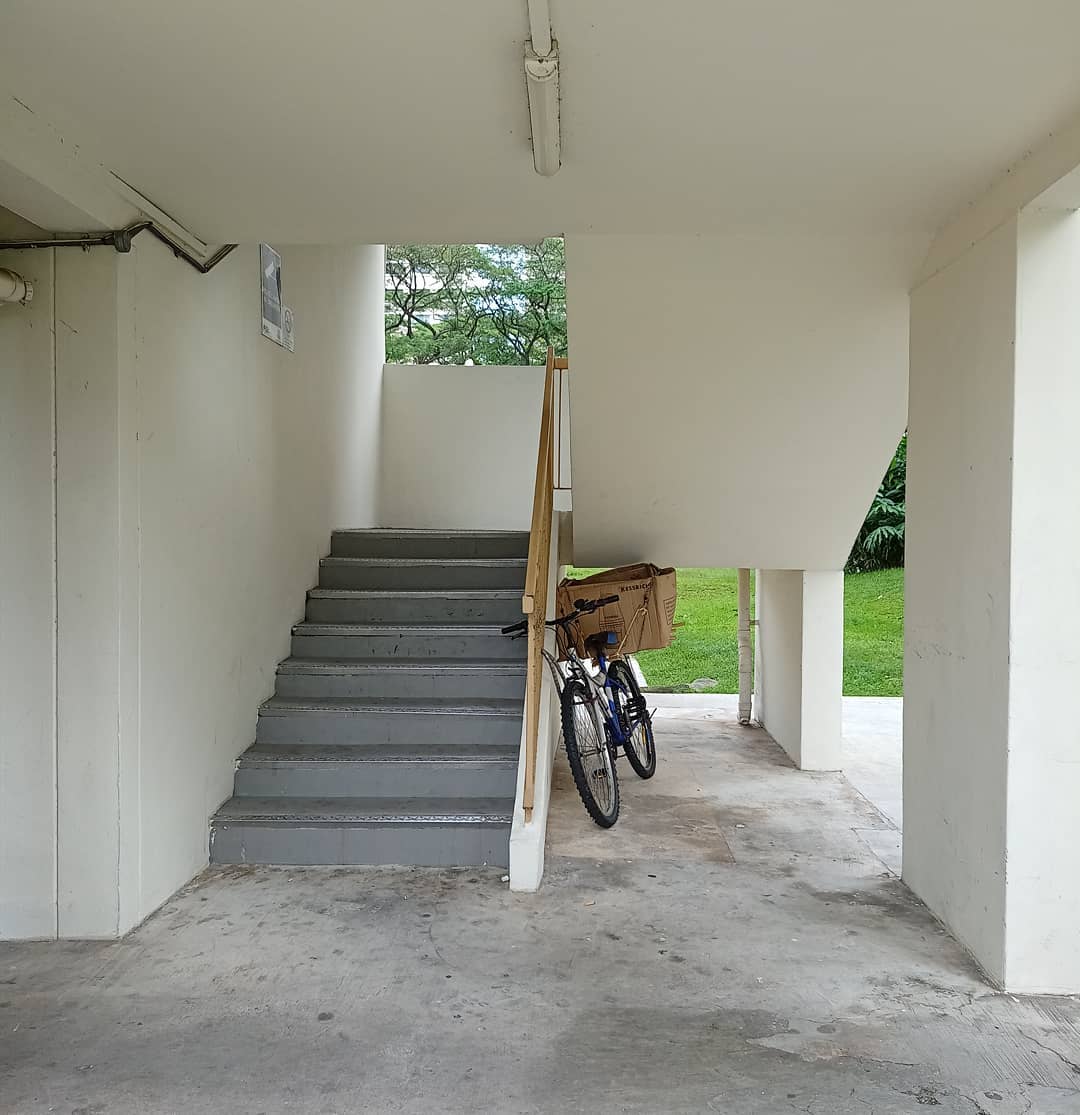 After missing her period for a month, the girl tested positive on a pregnancy test and promptly informed the accused.

Her school then filed a police report claiming that she was pregnant. However, the father’s identity was not revealed in court documents, reports CNA.

On 25 November 2021, the male teen also committed voyeurism against a 16-year-old girl at Braddell MRT station. While she was on the escalator, he reportedly stood close to her and used his phone to look up her skirt.

However, she noticed his actions and the teen played it off by asking her for directions to a block in Toa Payoh.

During his hearing, the teen was remanded and ordered to serve probation. Additionally, the judge called for reports on his suitability for probation and corrective training.

He will be sentenced in court later this month.