6 TEL Stations To Open On 28 Aug, Will Reduce Travel Time By Half 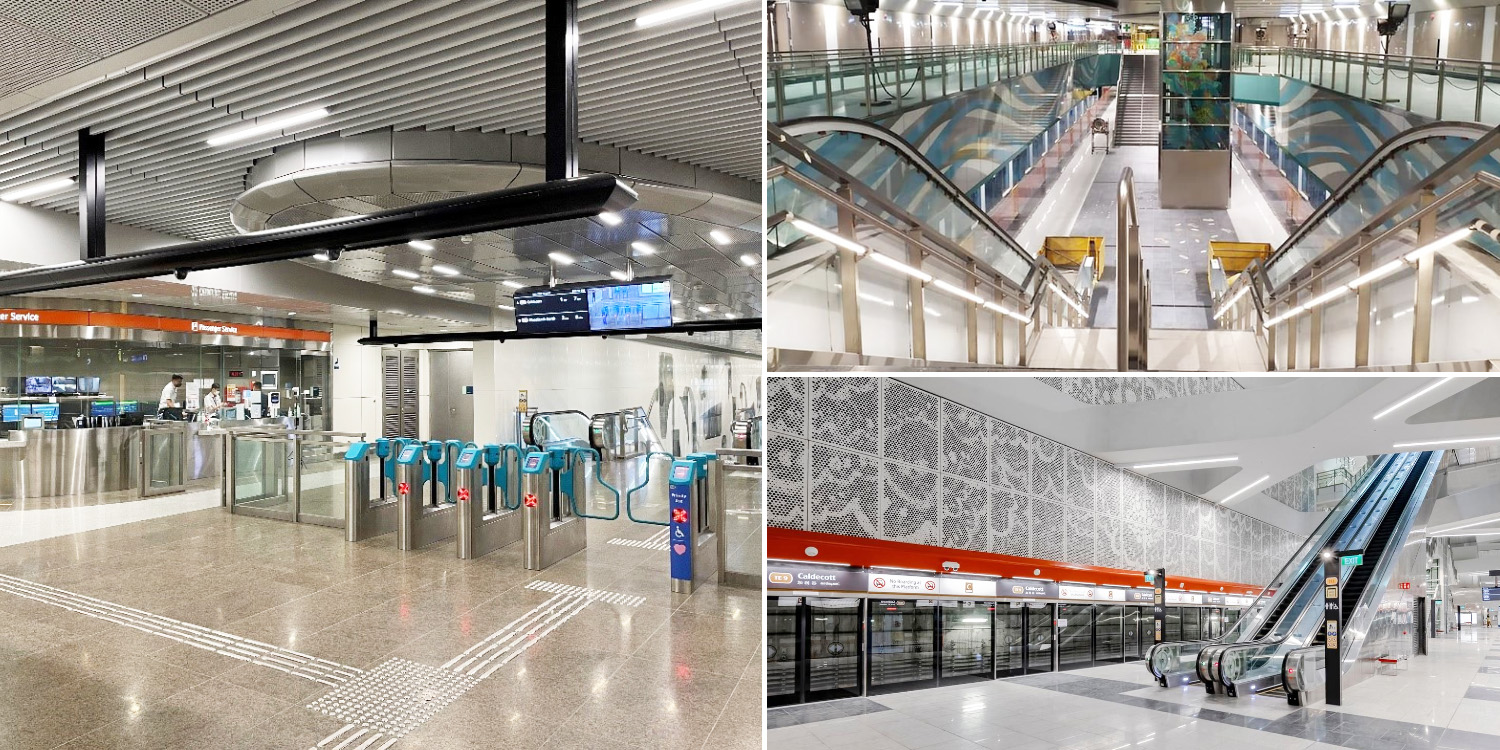 As Singapore takes steps towards further reopening, various sectors of society are making their own progress too, including public transportation. Just today, the Land Transport Authority (LTA) revealed exciting news about the Thomson-East Coast Line (TEL).

After 3 stations on the new line opened last year, 6 more are set to follow suit soon. 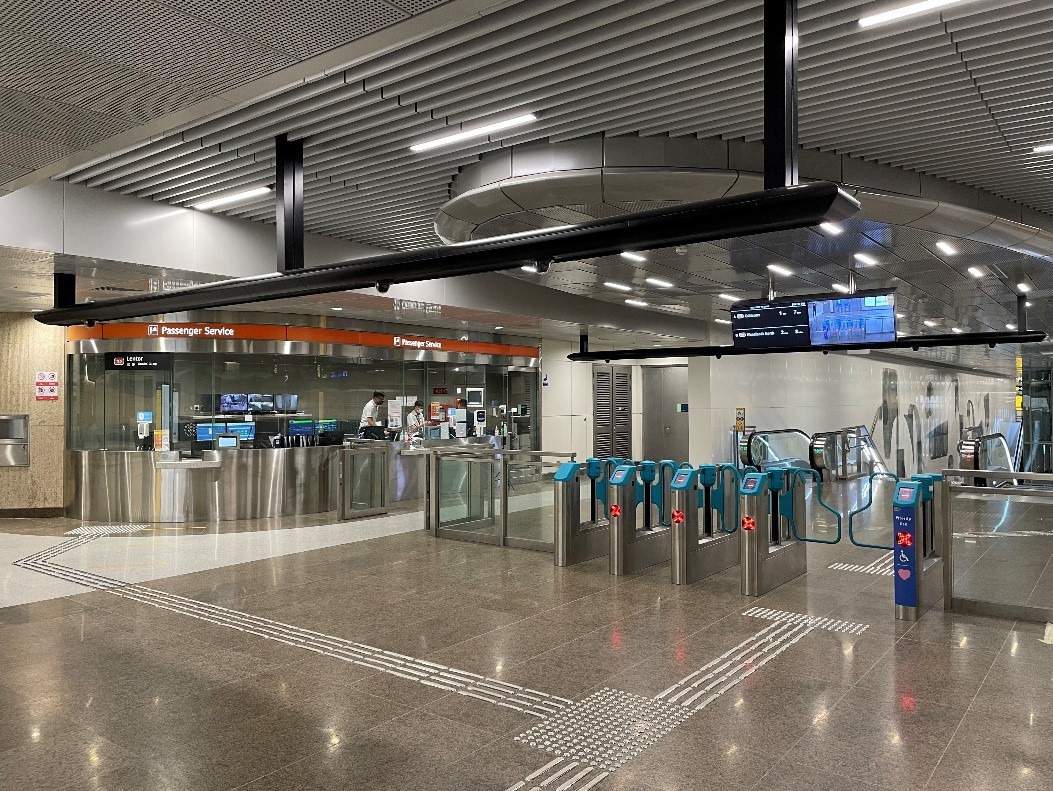 Once they’re ready in Aug, residents living nearby can have easier access to the MRT and enjoy shorter travel times. 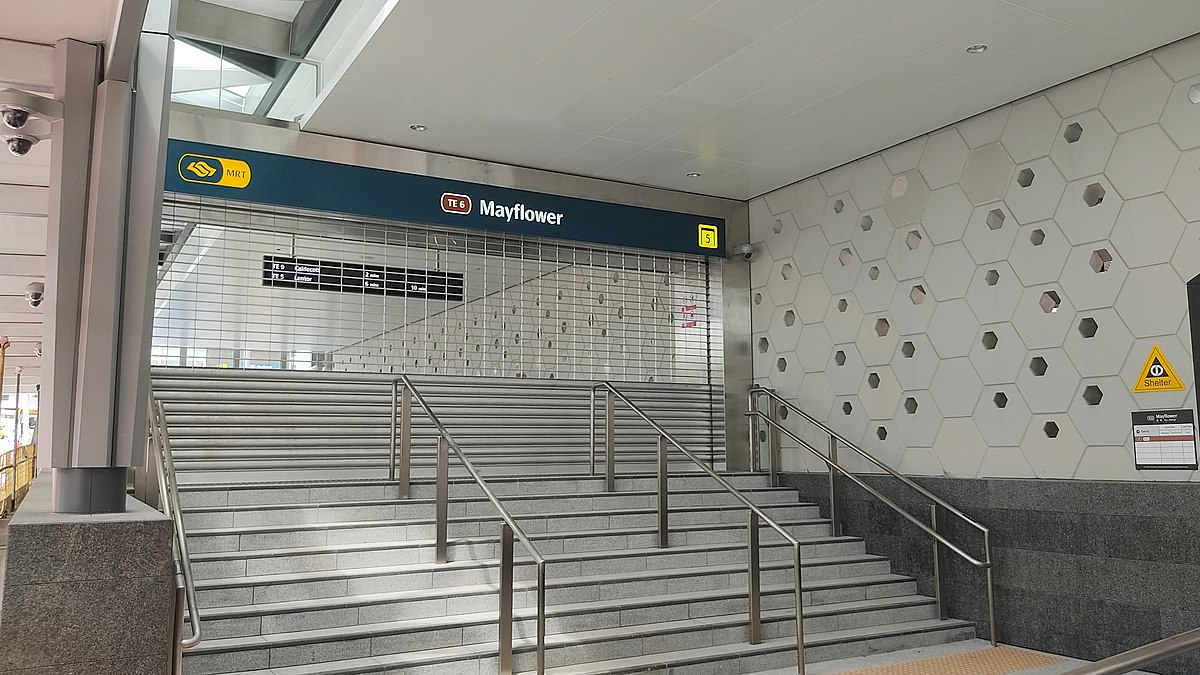 Initially due to open earlier in Q3 2020, they’ve faced some delays due to the evolving Covid-19 situation in Singapore.

But now that structural works have been completed, the stations are on track for a 28 Aug opening.

Along with the 3 operational stations in Woodlands, Woodlands South, as well as North, the expanded TEL will likely benefit 100,000 households that can enjoy easier access to the MRT.

Specifically, the LTA stated that these households will be within a 10-minute walk of their closest MRT stations. Not only will they have stations close to home, but LTA also explained that the line will reduce travel times significantly, by up to 50%.

The Straits Times (ST) also reported that the TEL stations will interchange with the following MRT lines, making commutes across the island much smoother: Over time, the completion of the entire TEL is expected to benefit 500,000 households in its early years, before the number rises to over a million eventually, noted LTA.

Besides improving islandwide commutes, the stations themselves will be more accessible to all commuters too, as Transport Minister S Iswaran mentioned in the live stream.

The Upper Thomson station, for example, which is near the Singapore Association of the Visually Handicapped and Lighthouse School, will have stronger colour contrasts to aid visually impaired commuters.

All stations will also have handrails and backrests fitted on their platform seats for the benefit of senior citizens and commuters with mobility difficulties. With the upcoming 6 stations, we’re certain that many more people will appreciate the greater convenience they can soon enjoy.

Shorter commutes to different destinations mean less anxiety, and more peace of mind to get work done or spend precious time with loved ones.

Kudos to the LTA for getting the projects back on track, and helping people get around the city more quickly.