Must Share News – Independent News For Singaporeans
Home News Thai Cave Boys To Become Monks As A Tribute To The Diver... 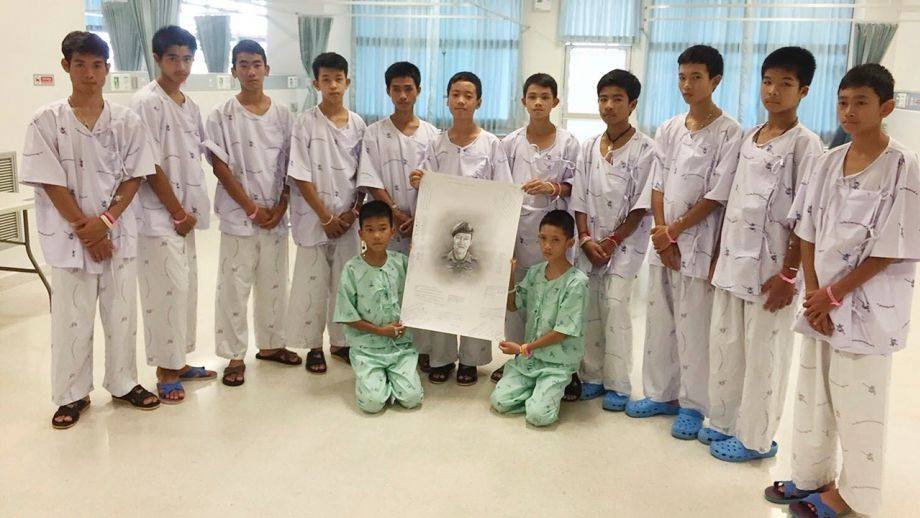 In an unexpected twist to the Thai cave rescue saga, the father of one of the boys has announced that all 12 of them will be entering monkhood in the coming weeks.

This is in honour of Mr Saman Kunan, the navy diver who died during the 18-day rescue mission.

Entering monkhood to honour the dead is a common practice in Thailand, whose population largely follows the Theravada string of Buddhism. Devotees believe that becoming a monk and donating the good karma gained is one of the greatest honours that a person can give to another. 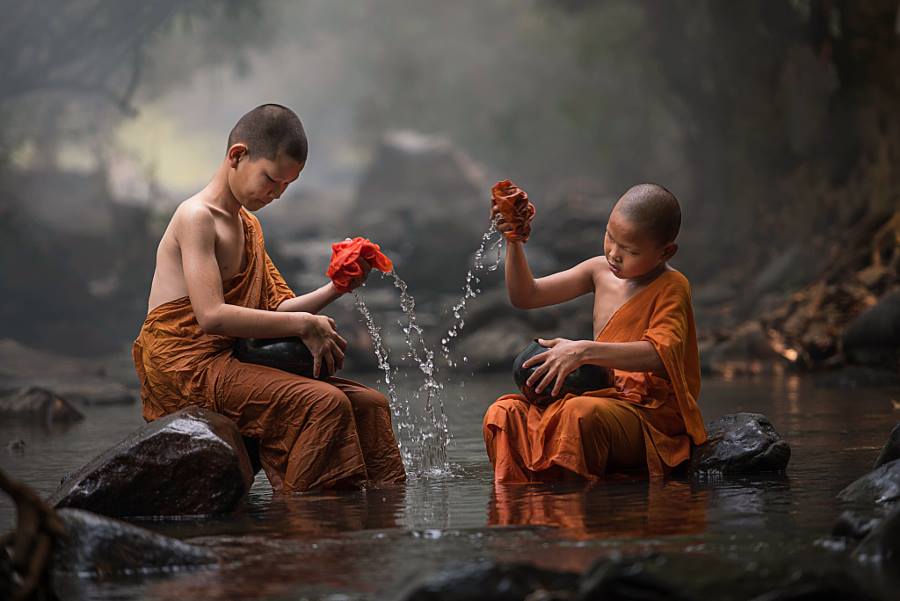 But since the boys are below 20 years old, they will be ordained as novices. Novices are monks who face fewer restrictions – just 10, compared to the 227 imposed on full-fledged monks.

Their act is a fitting tribute to Mr Kunan, who was the only fatality of the rescue mission at Tham Luang cave complex.

Full of dramatic twists and turns, the Thai cave rescue effort gripped the world. It saw divers and volunteers of various nationalities coming together to help save the boys.

The 12 boys and their coach had become trapped in a flooded cave and faced a shortage of water, food and even air. They made their first public appearance on Wednesday (18 Jul) at a press conference in Chiang Rai.

Mr Suman passed away on 6 July – just 2 days before the first boy was brought to safety. Tragedy struck as he was placing oxygen tanks in the passageways of the cave to provide air to the trapped boys, as well as the Thai cave rescue workers.

But as air supply was already so low, Mr Suman suffocated and lost consciousness. His diving partner’s subsequent efforts to revive him were futile. At the press conference, the boys recounted their traumatic experience inside the flooded cave complex. Without food, they turned to water dripping from stalactites to fill them up.

The victims even took turns digging at the cave walls to find a way out, but were discouraged from doing so by their coach.

Looking back, the boys said that the experience had taught them to persevere and never give up.

Given their terrible ordeal, it’s a relief to see them smiling and well. 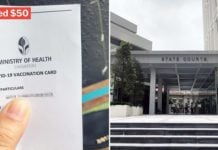