Thailand Detects 1st Omicron Case, Brought In By Traveller Who Arrived From Spain 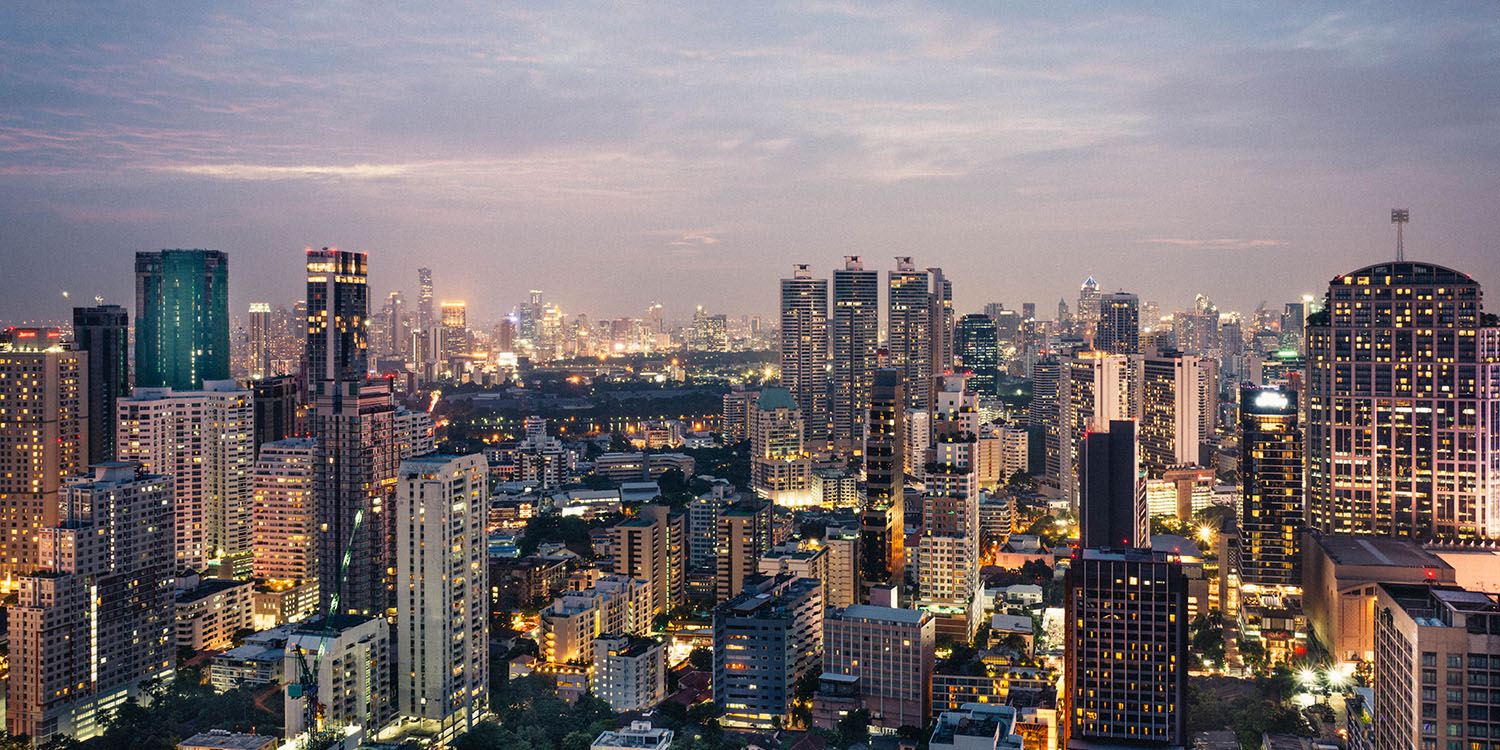 Thailand is the 47th country to detect the new Omicron variant.

While it is unsure as to how transmissible the Omicron variant is, more countries are starting to detect and report cases of the variant day by day.

Thailand has detected its first case of the Omicron variant in a US citizen who travelled from Spain in late November.

In a news conference, Opas Karnkawinpong, Director-General of the Department of Disease Control confirmed the man arrived in Thailand last Monday (29 Nov).

This case makes Thailand the 47th country to detect the new Omicron variant.

On Monday (6 Dec), Thailand confirmed it has detected its first case of the Omicron variant, reported Channel NewsAsia (CNA). The virus was found in a 35-year-old man, a US citizen who lived in Spain for a year and arrived in Thailand on 29 Nov. Mr Karnkawinpong added the patient displayed mild symptoms.

Since the case was detected, health authorities have been conducting further tests of people who came into contact with the man.

However, all contacts have been at low risk so far, CNA stated.

This is in light of the Omicron variant spreading there.

Additionally, they will monitor for more potential cases among international travellers.

It is definitely worrying to see Omicron cases being detected in so many countries.

Thankfully, those who came in contact with the man were at low risk of getting the virus.

Additionally, cases appear to be mild and no deaths have been reported so far. Regardless, it’s concerning that the Omicron variant may be more transmissible.