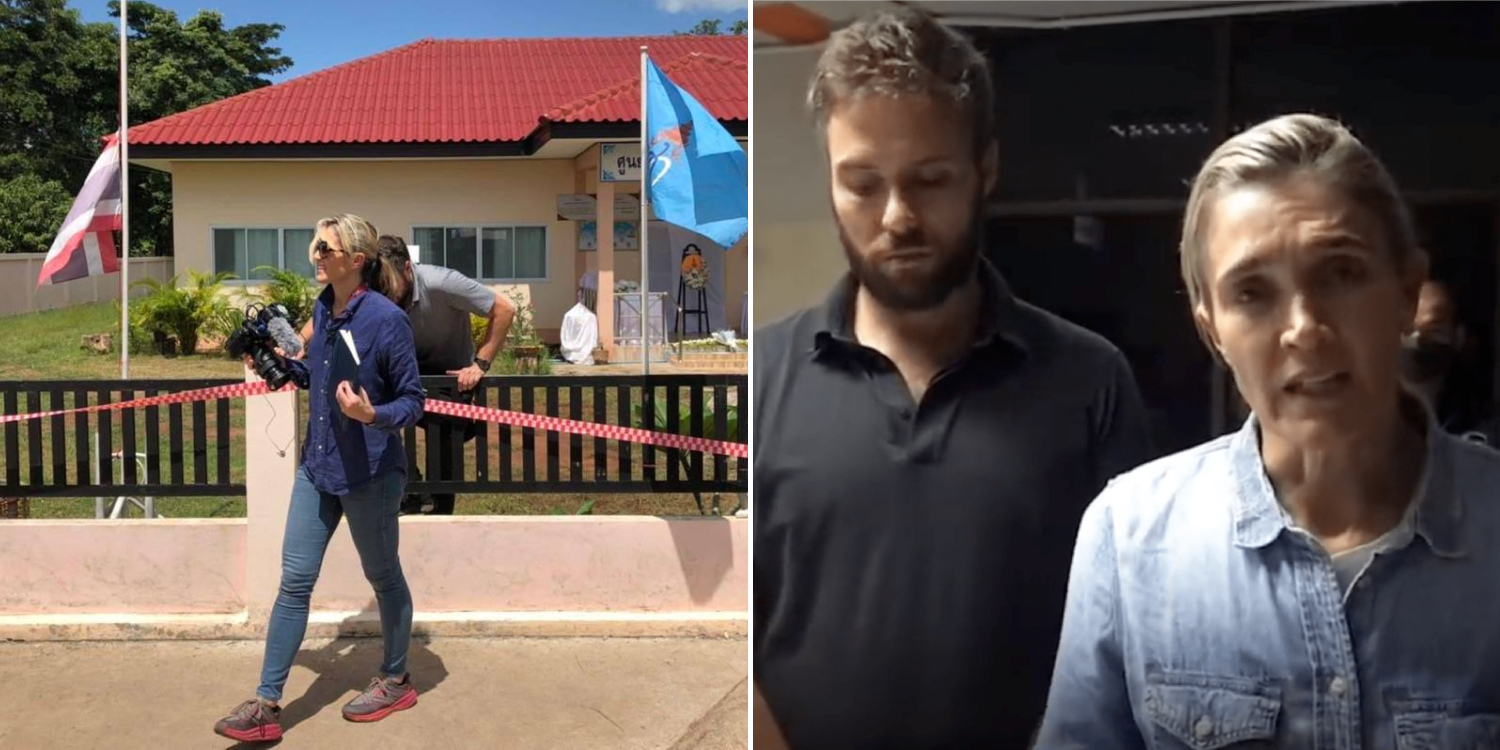 They were each fined around S$190 for working in the country on tourist visas.

The mass shooting in Thailand on 6 Oct was an absolute tragedy that left the country and world in horror.

A 34-year-old former policeman opened fire in a childcare centre, killing 37 people, including 24 children. He later shot his wife and stepson before taking his own life. 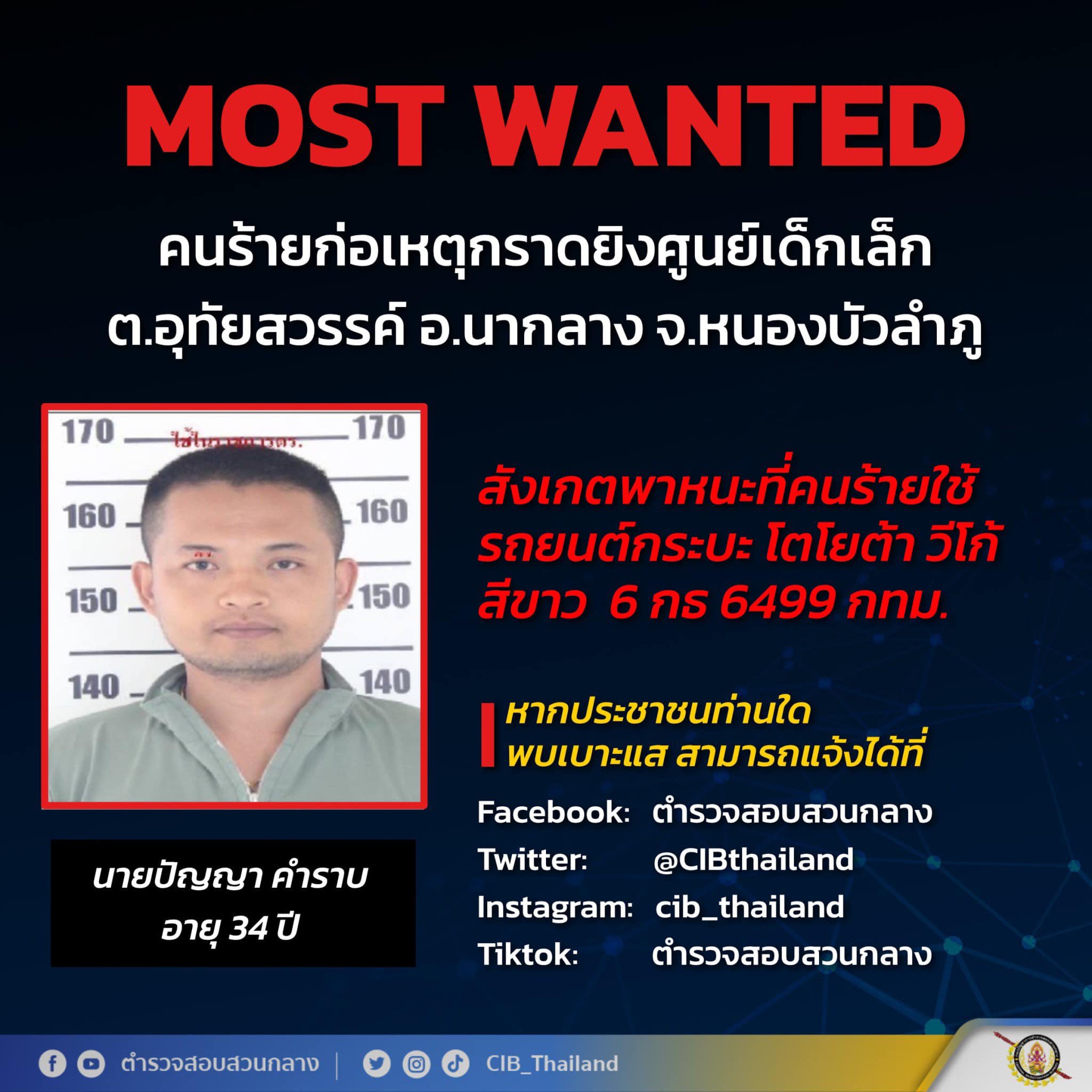 Due to its sensitive nature, reports of the attack had to be handled with the utmost caution.

However, two journalists from CNN apparently failed to do this when they entered and filmed the crime scene without permission.

Their coverage drew widespread criticism and even sparked police investigations on Sunday (9 Oct).

The news channel has since apologised and removed the distressing footage.

An image on social media shows the journalists climbing over a fence and police tape to exit the childcare centre in Thailand’s Nong Bua Lamphu province. 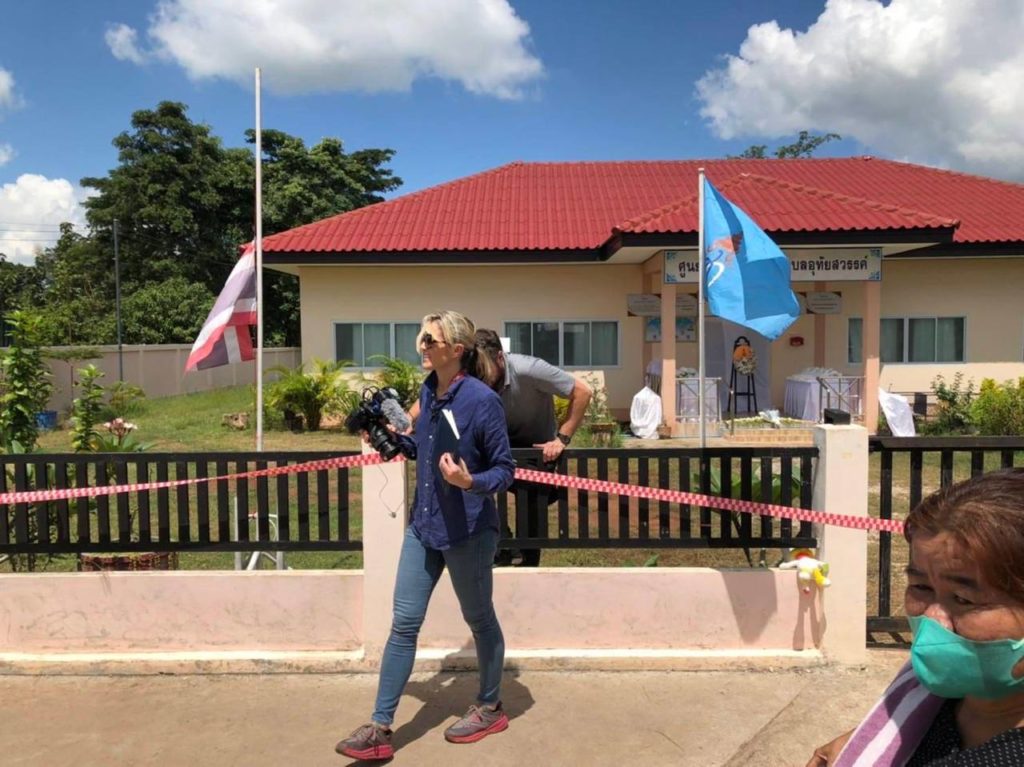 According to Al Jazeera, the CNN team entered and filmed the crime scene without permission.

Several media associations also reported that the childcare centre was out-of-bounds to journalists.

Their actions drew criticism from the Foreign Correspondents’ Club of Thailand, which called it “unprofessional and a serious breach of journalistic ethics in crime reporting”.

The Guardian reports that the journalists, Australian reporter Anna Coren and British cameraman Daniel Hodge, were fined after authorities discovered that they were working in the country on tourist visas.

However, officers found that they had not intended to trespass on the property.

CNN later explained in a statement that Thailand Health Department officials had apparently given the journalists permission to enter the crime scene.

However, they are now aware that these officials did not have the authority to grant them this permission. The network added that there was no police tape at that time and the team entered the premises through an open gate. They had to climb over the wall as the gate was later closed.

Saying that the duo entered the building “in good faith” and to “gain a fuller impression of what transpired inside”, CNN expressed their regret for any distress or offence that their report may have caused.

They have since stopped broadcasting the report in question and removed the video from their website.

A video shows the two journalists involved also apologising to the victims’ families and the Thai police. “I would like to offer my deepest apologies to the people of Thailand, especially the families of the victims of this tragedy,” says Coren. “We are so sorry we have caused you more pain and suffering, that was never our intention.”

She also apologised to the Thai police for the inconvenience that they had caused.

“We know that your country is going through such a painful time and we never came here to cause more grief.”

Al Jazeera reports that they were each fined S$190 (5,000 THB) and ordered to leave the country.