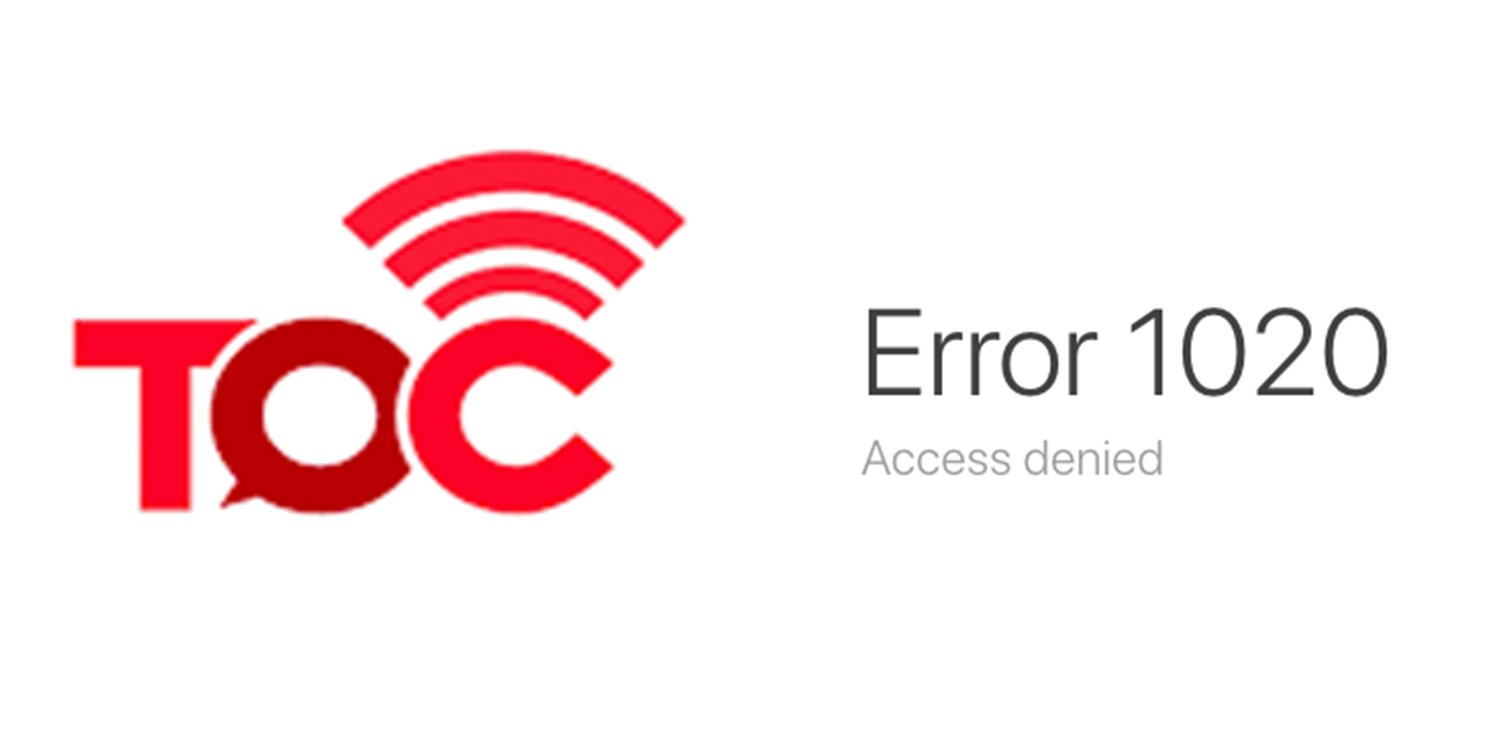 They had to disable all social media platforms after their licence suspension.

The Online Citizen Goes Offline Ahead Of The Proposed Deadline

For those keeping up with The Online Citizen (TOC) saga, you would have heard that their licence has been suspended on Monday (13 Sep).

According to a press release from Infocomm and Media Development Authority (IMDA), TOC was required to stop posting any further articles and disable its website and social media platforms by Thursday (16 Sep) at 3pm.

However, it was discovered that the publication had disabled most of its online platforms ahead of the deadline.

Sociopolitical website TOC was supposed to disable their online platforms by 3pm today (16 Sep). However, several noticed that they did so a few hours before the deadline.

Anyone who tries to search TOC’s website up will be denied access. The Straits Times (ST) also found out that the website was inaccessible from other countries. 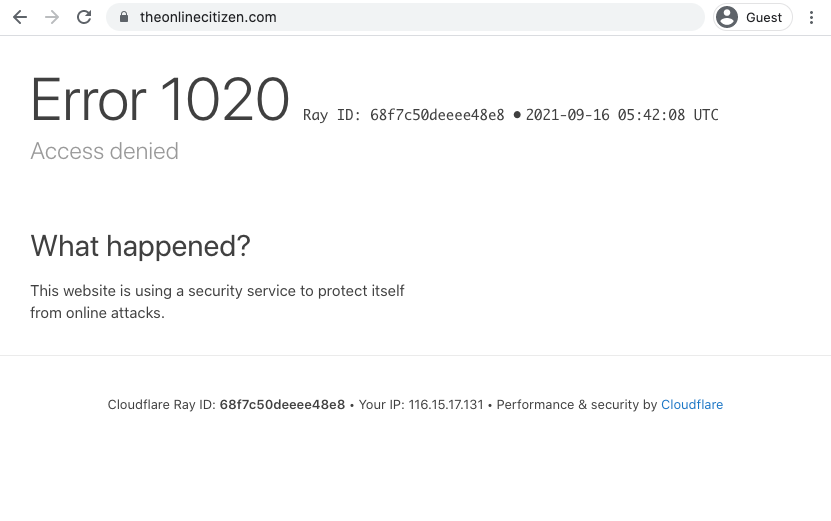 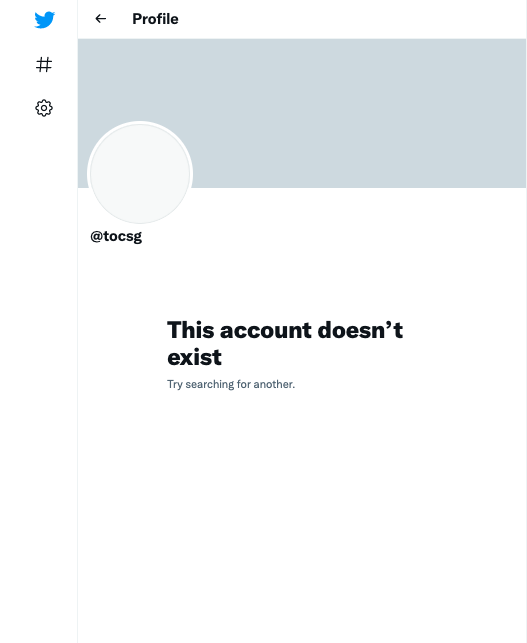 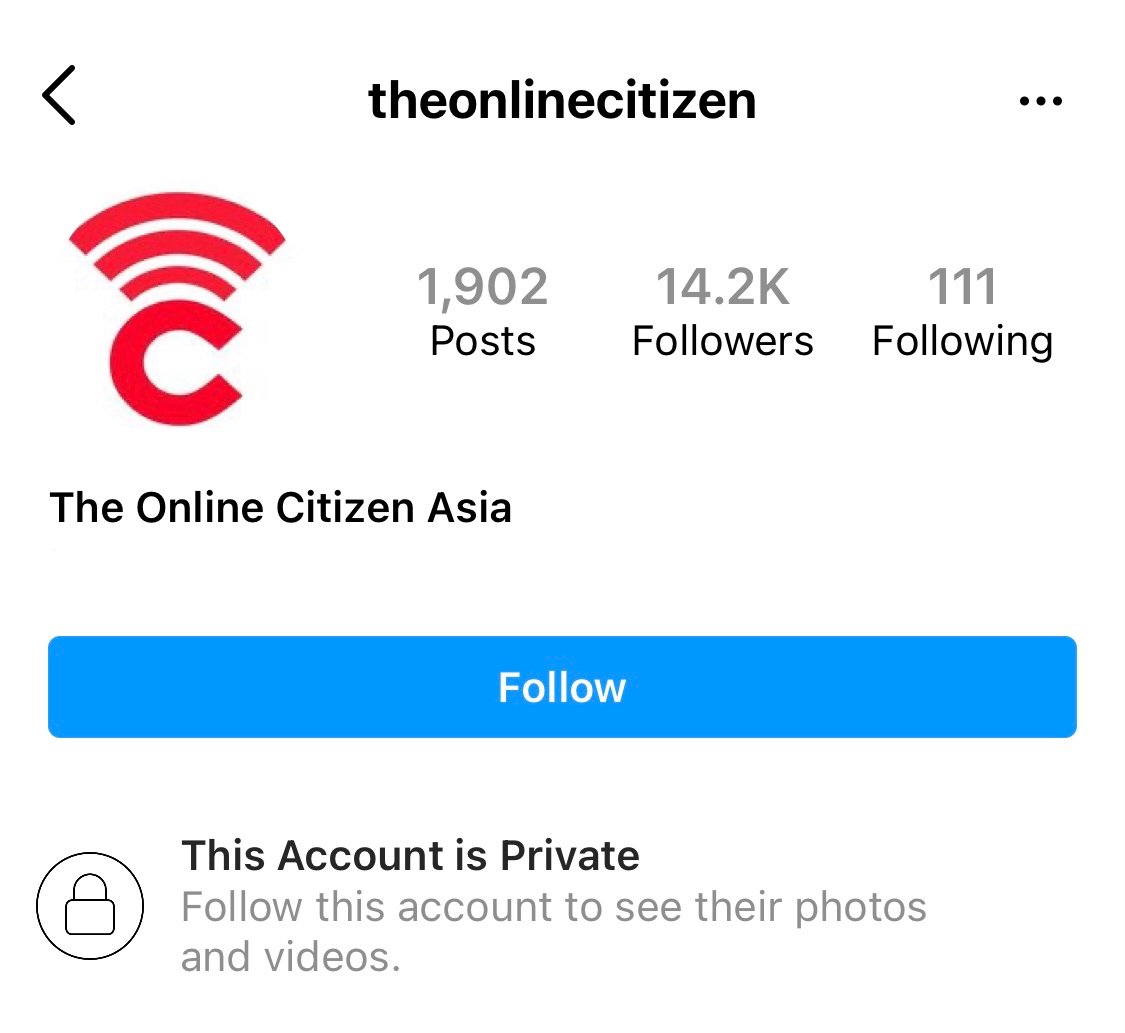 However, their LinkedIn page is still up. This move was further explained in IMDA’s press release last Tuesday (7 Sep)—TOC had repeatedly failed to declare all its funding sources last year.

Since IMDA requires all Registered Internet Content Providers (ICPs) to be transparent about their sources of funding, they have asked TOC to explain its non-compliance.

Given that TOC did not provide a valid explanation with the Broadcasting (Class Licence) Notification, IMDA decided to suspend their licence.

Should TOC fail to provide further information and comply with the Broadcasting Act, IMDA has grounds to eventually cancel their class licence.

This isn’t the first time TOC has got into trouble with the law. Hopefully, TOC will comply with the Broadcasting Act so they may resume operations legally.

What will their next move be? We’ll have to watch out for further updates.

Are you a regular TOC reader? What are your thoughts on the website’s temporary closure? Let us know in the comments below.