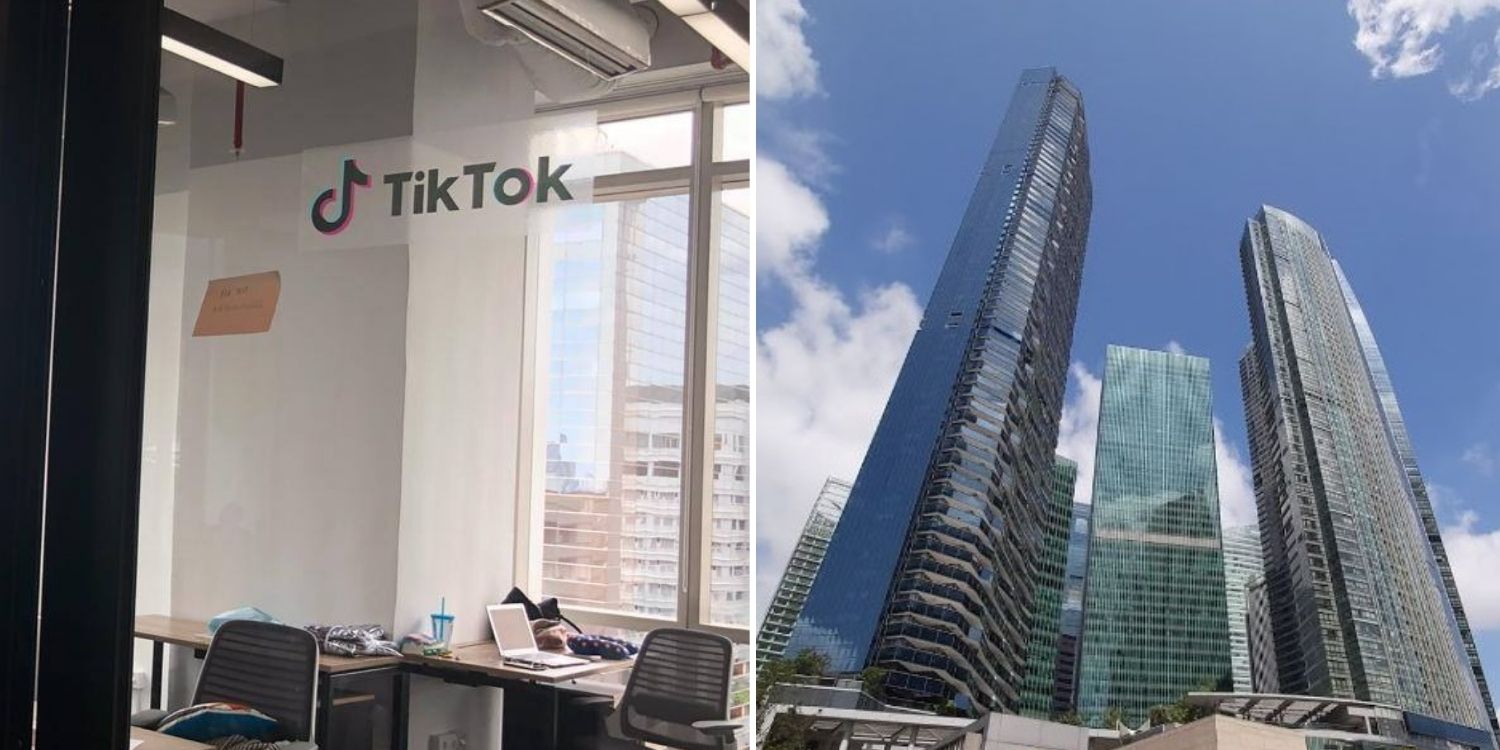 In recent years, TikTok has become a global phenomenon and the most popular social media network among the younger generation.

Singapore’s fortunate to be right at the forefront of this revolution, as the app’s Chinese owner ByteDance is planning to make our nation its Asian headquarters.

Recent updates revealed that to support these plans, the company will be moving to a bigger office, reportedly in One Raffles Quay. 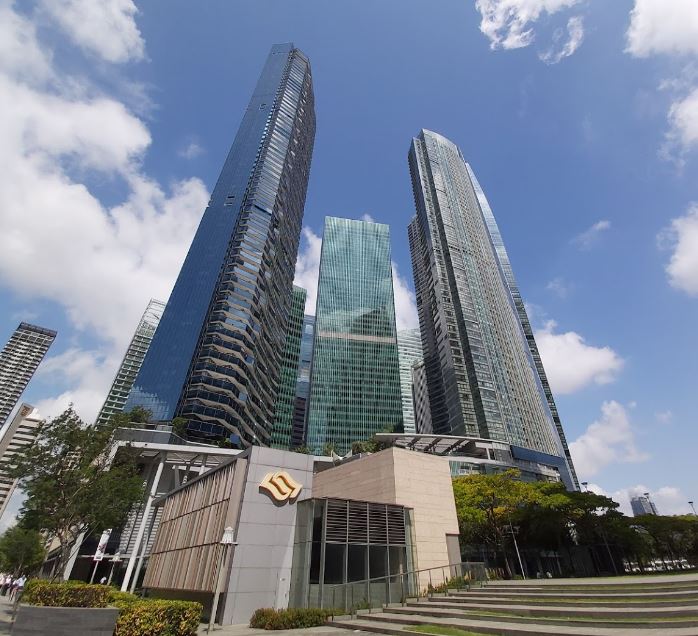 The new Tiktok office will be in the heart of Singapore’s Central Business District (CBD), given the strategic location of One Raffles Quay in the downtown core.

Bytedance has leased 3 floors, with more than 60,000 square feet of office space in the building, reported Bloomberg.

Expansion suits plans to hire over 200 in S’pore

The large office expansion suits its plans to hire aggressively in Singapore, as the company has posted more than 200 job openings — ranging from payments to e-commerce, and data privacy.

Some of the job positions might be based here, but will handle operations in other South-east Asian countries, proving Singapore to be a regional hub. 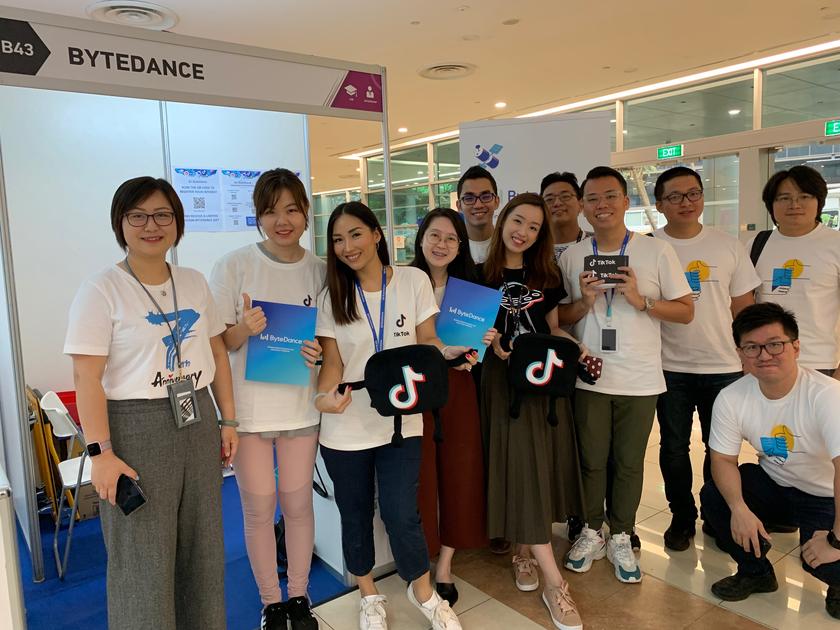 Employees can move in from early 2021

Existing employees, as well as incoming ones, may expect to move into the new office in early 2021, according to Bloomberg.

The firm will inform them of the move either this month or in November.

The new office is in the process of refurbishment now, in preparation for its grand reveal next year. Bytedance operations in India, US run into problems

Bytedance’s consolidation in Singapore comes as its operations in other parts of the world run into problems.

Chinese-owned apps TikTok and WeChat were banned by India in June due to border clashes with China.

And in the United States, the Trump administration has been trying to block these apps, as well as any Chinese-owned companies, in the interests of national security.

Thus, Singapore being a friendly, neutral ground is the ideal place for the company to build its home in Asia.

S’pore an attractive place for multinationals

Thanks to Singapore’s stability and openness towards businesses from any country, we’re seen as an attractive place for multinationals to invest and take root.

As the economy slides due to Covid-19, it’s become ever-more clear that Singapore can’t afford to be resistant to foreign companies if we want to create jobs for locals.

For the lucky employees of Bytedance in Singapore, it’s time to work hard and enjoy your upcoming spanking-new office.