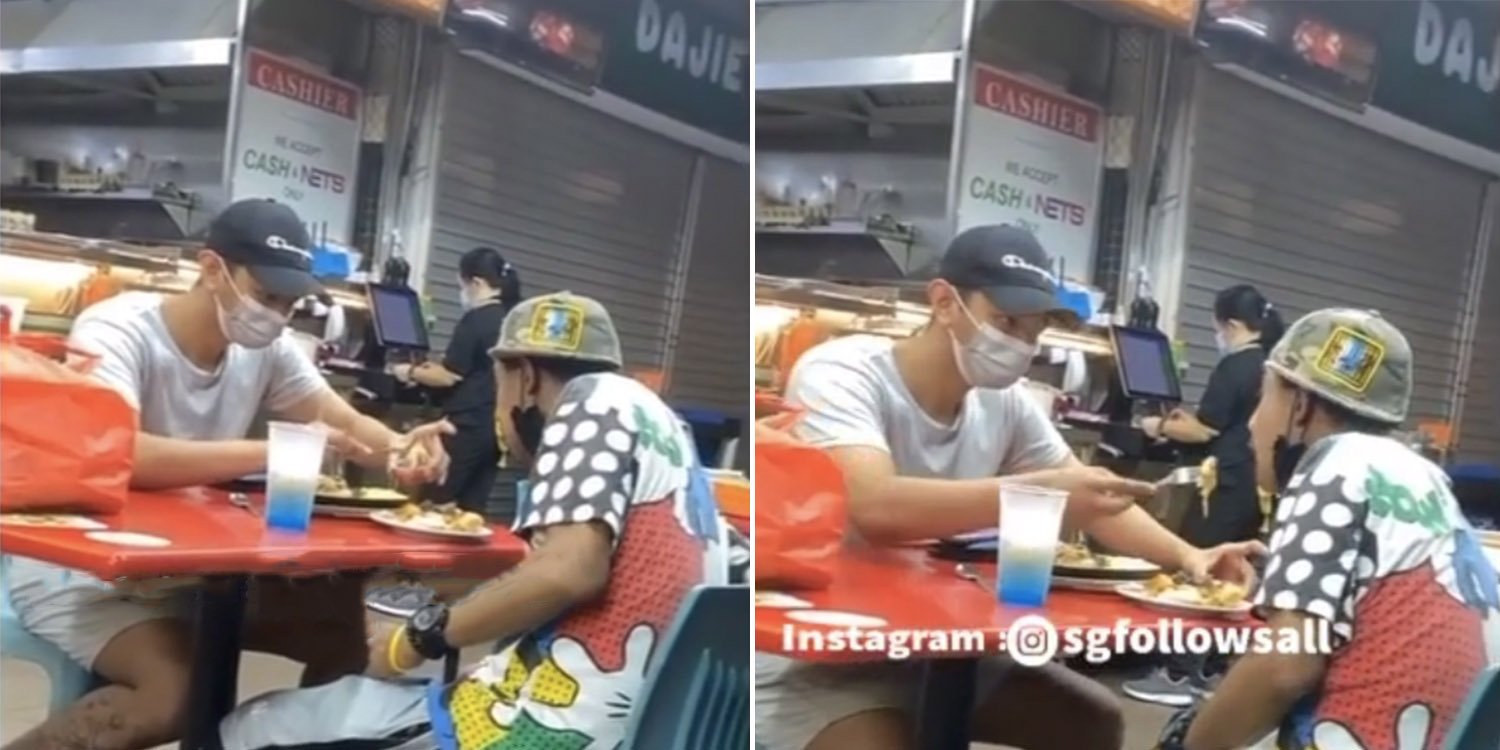 He realised the tissue seller had difficulties eating on his own.

When dining out, most of us get through our meals while being engrossed in conversation. Then, we would usually finish our food, pay the bill, and leave.

For a group of friends who were out for supper in Bedok one night, they noticed a person with disabilities having trouble eating, so one of them decided to feed the man.

The kind act was captured in an Instagram video on @sgfollowsall.

The post has since gone viral, with over 105,000 views at the time of writing.

In the caption posted, the man being fed was a tissue seller in Bedok. They were at Simpang Bedok food centre at the time.

So they decided to treat him to a meal and a drink. 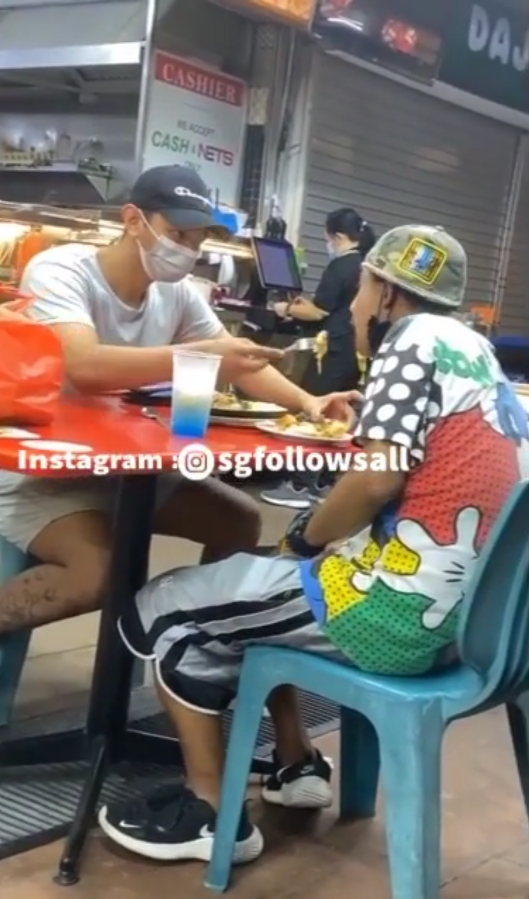 In the midst of having their supper, Mr Khairul said he realised the man had difficulty holding his utensils properly.

Mr Khairul went over to ask if the man needed any help. However, the man looked at him but did not reply.

It turns out that the man not only had difficulties eating on his own, but he was also mute. Hence, he could only acknowledge people by nodding and smiling. 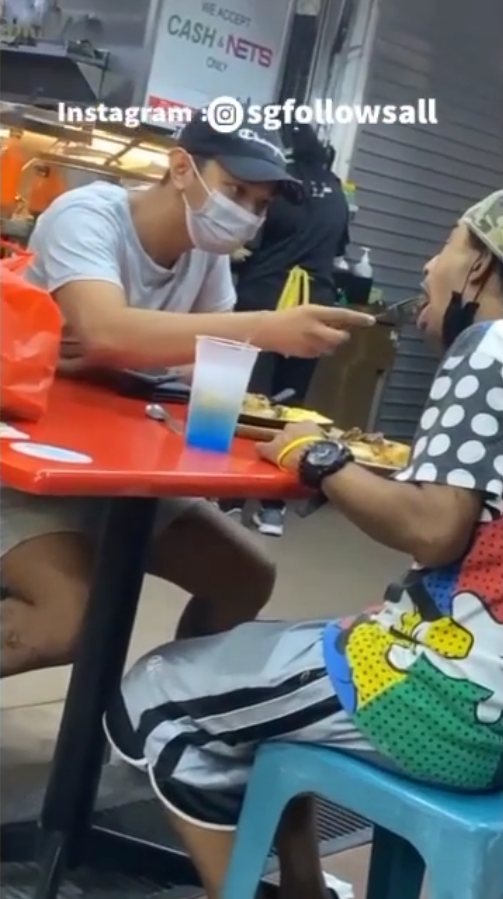 Seeing that the man was alone, Mr Khairul decided to feed him and keep him company until he was done with his meal.

His actions touched the hearts of many

The post of Mr Khairul’s act of kindness has since garnered tons of positive comments from Instagram users. It’s a strong testament to the power of his actions, which touched the hearts of many. 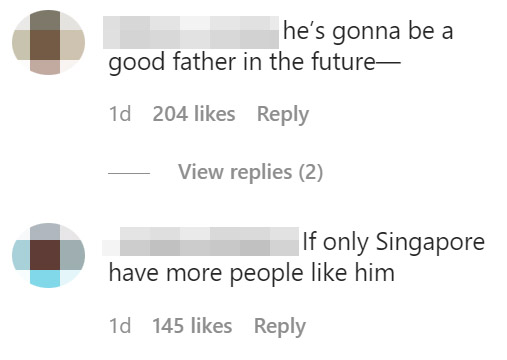 Mr Khairul shared that the positive reaction was unexpected as it was merely his instinct to help someone in need.

One of the most important things you can do on this earth is to let people know that they are not alone.

Negative news may grab the attention more quickly, but every now and then, positive stories like this reaffirm that many good-hearted people walk among us.

Not all heroes wear capes, but they do have warm hearts.

Thank you, Mr Khairul, for making Singapore a better place in your own way. We hope that this would inspire more of these acts in our community.