The high rental costs were due to an expensive renovation project for the coffeeshop.

The ongoing Covid-19 pandemic has brought about adverse consequences for some of us. Apart from health concerns and travel restrictions, local business and restaurant owners have also had to deal with the economic fallout caused by the pandemic.

This was especially evident in Toa Payoh, where more than half of the stallholders in a kopitiam have chosen not to renew their contract.

The reasons given for such a choice were high rental costs and slow business in the wake of the pandemic.

On Saturday (14 May), Shin Min Daily News reported that more than half of the stallholders at a kopitiam in Toa Payoh have chosen not to return. 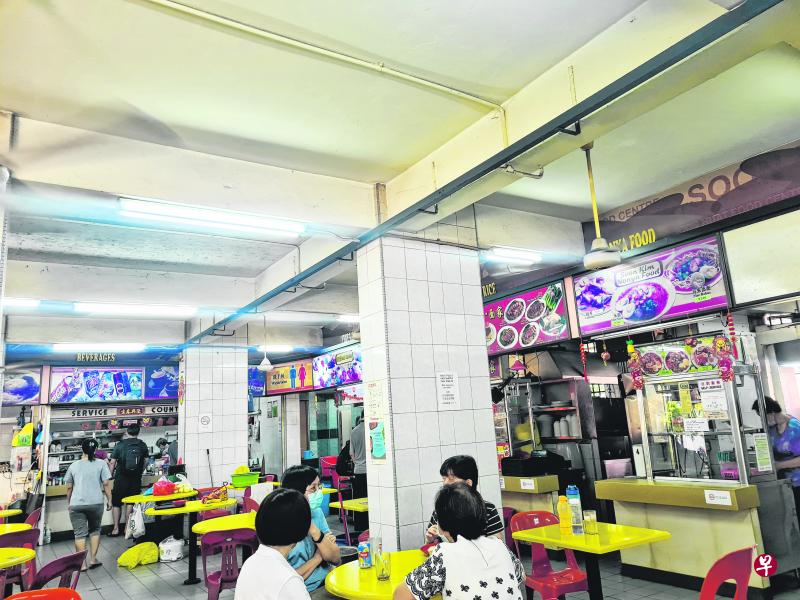 New management in the coffee shop located at Block 233, Toa Payoh Lorong 8 announced the doubling of rental fees to stallholders after a month-long renovation project.

As a result, six stallholders decided not to renew their lease once it expires on 31 May.

Some of these stallholders were reportedly operating in Toa Payoh for more than a decade. According to Shin Min Daily News, three of them have already closed operations at the beginning of the year for various reasons.

Currently, only four stalls are running operations in the area.

According to stallholders who spoke to Shin Min Daily News, their plight was due to the high rental costs of the coffee shop.

Yu Zhilong, a 60-year-old who has operated an economic bee hoon stall in the area for 30 years, decided not to renew his contract when his rent doubled from S$3,000 a month to S$6,000 a month.

The new space allocated after the renovation project was also slightly smaller. This led Yu to decide to leave the coffee shop, opting for a break instead.

Another hawker, 72-year-old Peng Shuqing, has owned an economic rice stall for the past 12 years. Speaking to Shin Min Daily News, he said that his rent was set to increase from S$2,800 to S$5,000.

This was not inclusive of a new S$1,200 fee for clearing plates and an alleged “few hundred” for miscellaneous fees. All in all, this raised the monthly costs of managing the stall to S$7,000.

According to AsiaOne, Peng also said that under the new management, stallholders would have to purchase their cooking ingredients from the management’s designated suppliers.

“I always look around to find the cheapest prices,” Peng said. “With this rule, how will I be able to manage my cost?”

The owner of the coffee shop, Mr Su, told Shin Min Daily News that other coffee shops have similar requirements on suppliers as well.

The new management also adjusted the rental fees as such according to the current market rate. In addition, the coffee shop was old, which meant that renovation had to be extensive and hence, expensive.

Mr Su further hinted at the business at the coffee shop decreasing as some stallholders had been shortening their opening hours. Some stalls were open for half a day, or only three to four days a week, which might put off customers.

However, stallholders like Peng added that they had shortened their opening hours from 8pm to 6pm due to the lack of customers. According to AsiaOne, many of their patrons had been foreign workers, which meant pandemic restrictions would affect business as well.

With the current rising prices, it is difficult to sustain a local business.

Hawker centres, however, are an intrinsic part of our heritage and culture. As such, we must do everything we possibly can to keep them going.

Do visit your local kopitiam the next time you are on a lunch break. If we all show our support, perhaps our local hawker centres can eventually thrive once again.