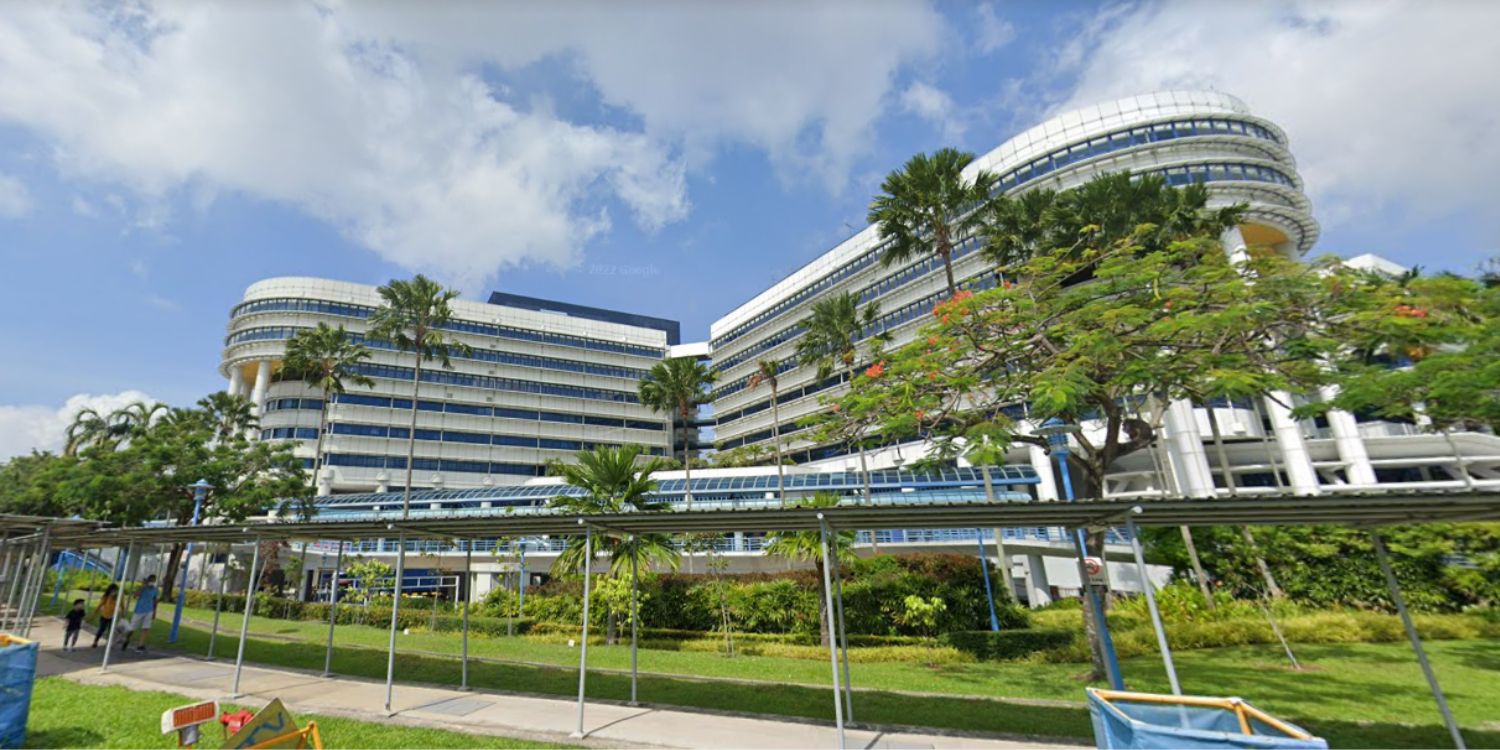 The father was previously looking for a neurosurgeon who could help save his son's life.

Singapore Toddler With Covid-19 Infection Fought For His Life

On Monday night (27 Jun), Singaporeans mourned the death of an 18-month-old toddler who had Covid-19.

The Ministry of Health (MOH) shared that the toddler’s exact cause of death was encephalitis, or brain inflammation, due to COVID-19 as well as Respiratory Syncytial Virus and Enterovirus infections.

Later that day, the toddler’s father paid tribute to his “brave” boy on social media.

Father opens up about toddler’s passing

On Monday (27 Jun), the father of the deceased toddler shared about his son’s passing in a heart-wrenching post on LinkedIn. 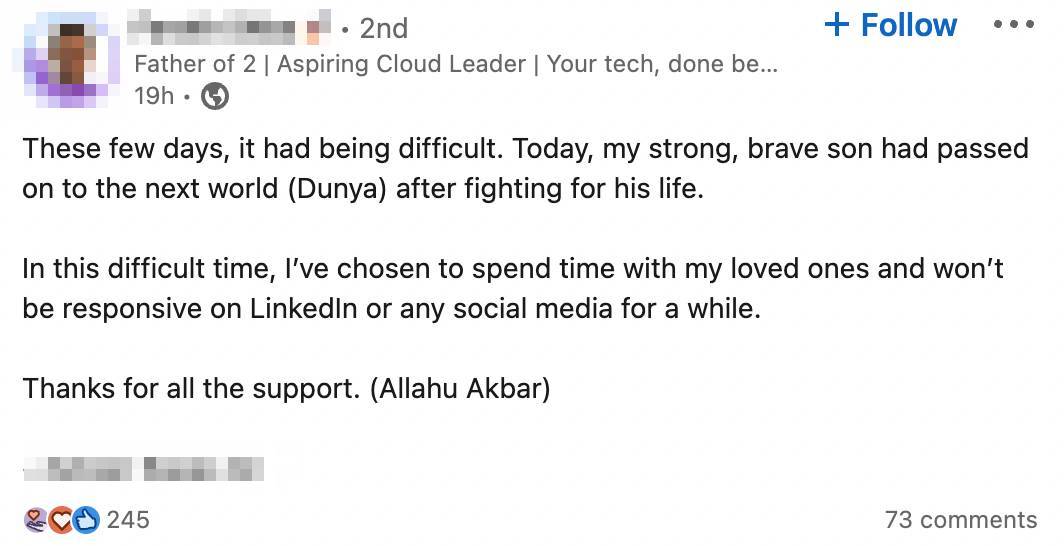 He admitted that it has been a difficult time for him over the past few days.

He also praised his “strong, brave son”, who fought for his life before passing on “to the next world”.

During this period, he will be spending time with his loved ones and will not be responsive on LinkedIn or any other social media platforms. He also thanked the public for their support.

The Straits Times (ST) understands that his son’s funeral is currently in progress.

Looked for neurosurgeon to help save son

MOH’s press release states that the toddler was sent to KK Women’s and Children’s Hospital (KKH) last Tuesday (21 Jun) with a high fever and seizures. He also began to lose consciousness.

The next day (22 Jun), he was diagnosed with severe meningoencephalitis, a neurological condition that resembles both meningitis and encephalitis.

In an earlier LinkedIn post by the father on Saturday (25 Jun), he revealed his son’s brain was “swollen” and that there was nothing much they could do to alleviate it. He said he was “very torn” to see his son in such a state and asked if anyone could refer him to a neurosurgeon or medical professional who would be able to save his boy.

Unfortunately, the toddler passed away on Monday (27 Jun) from encephalitis, which is an inflammation of the brain.

His death marks Singapore’s first Covid-19 casualty for a patient under the age of 12.

Condolences to his family

News of the toddler’s death sent shockwaves across the nation and many have poured out their condolences.

We hope his family can tide through this tough period and receive all the necessary support.

MS News extends our deepest condolences to the toddler’s family. May he rest in peace.