An angsty Trans-Cab driver became an overnight sensation after 2 separate videos of him spouting profanities and striking a car on the road went viral. 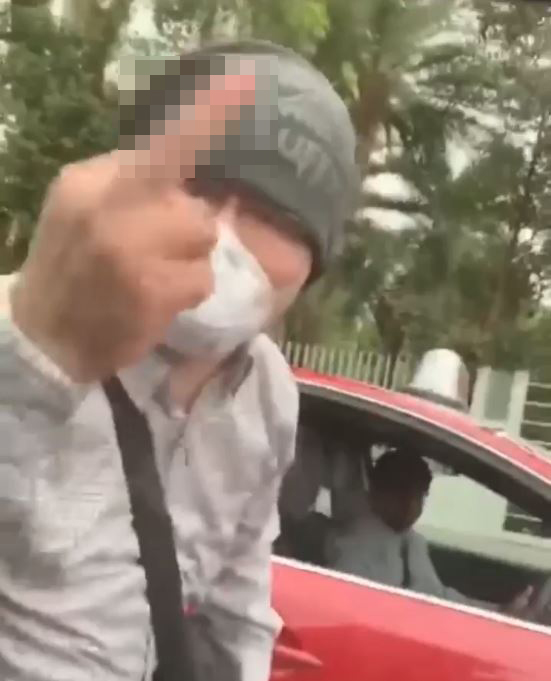 On Monday (2 Dec), Feng Zhanning, the taxi driver in question, gave his side of the story through text messages in an interview with Lianhe Wanbao.

Feng told the Chinese daily that he was “provoked” on both occasions. In particular, the car he punched and elbowed was apparently swerving dangerously “like a snake” in front of him.

Referring to the traffic dispute along Paterson Hill, Feng claimed that the car was “swerving like a snake” while driving in front him.

Feng later jio-ed the other driver down from his vehicle but was turned down. Instead, the driver filmed the entire confrontation, which has since been circulated widely on social media.

The 42-year-old driver claimed he was similarly provoked in the other incident where he was seen hurling vulgarities at a couple carrying an infant. 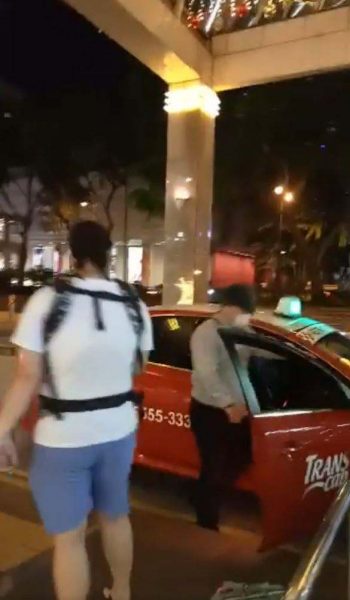 Despite sparking outrage online, Feng claims he “did not need to further explain his action” and couldn’t care less about the online criticism.

Following the incidents, Feng reportedly left Singapore after being dismissed by Trans-Cab.

Feng shared that he also has plans to lead a hermit’s lifestyle in China and have a “spiritual retreat” for 1-4 years.

We can’t say for certain, but perhaps the retreat was meant to get his mind off some negative thoughts.

Repeatedly referred to himself as a godly figure

According to Feng, he was “framed by the mafia police and Institute of Mental Health“, which filled his heart with “hatred”.

Specifically, Feng said he has a Master’s Degree in Science but had to stop his research work as someone had “framed” him.

But the strangest part of his interview was probably how he repeatedly referred to himself as a godly figure possessing “supernatural power” and “high-dimensional physics”. 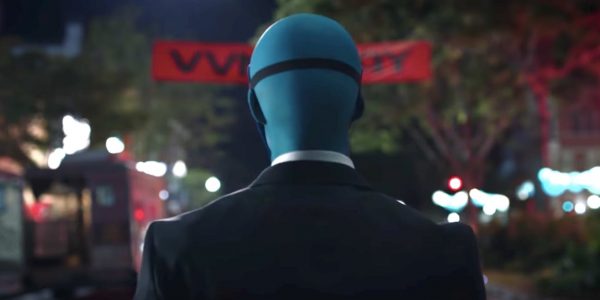 Do not resort to violence even if you’re triggered

Whatever it is, we hope Feng seeks help – if needed – so he can return to a better state of mind.

Most importantly, we hope he learns his lesson and will not resort to violence and profanities whenever he gets triggered in the future.