Must Share News – Independent News For Singaporeans
Home People 7 Promises Donald Trump Made As US President & Whether He Actually... The 2020 United States Presidential Election kept people around the world on the edge of their seats. After all, it decided who will hold one of the most powerful offices in the world.

Before one ascends to the Oval Office, promises are often made. They serve to inform Americans what type of person they’re voting for, and whether that’s the kind of president they hope to see over the next 4 years. US President Donald Trump, who’s looking at the end of his term after a projected defeat by Democratic rival Joe Biden, made some promises of his own during his rallies when he was running for president.

Let’s take a look at 7 promises he made and whether he delivered them.

1. Building a wall across border & getting Mexico to pay

During his campaign in 2016, Mr Trump promised that he’d build a wall across the Mexican border.

He also proclaimed that Mexico will bear the cost, estimated to be about S$29.1 billion (US$21.6 billion), according to Reuters. 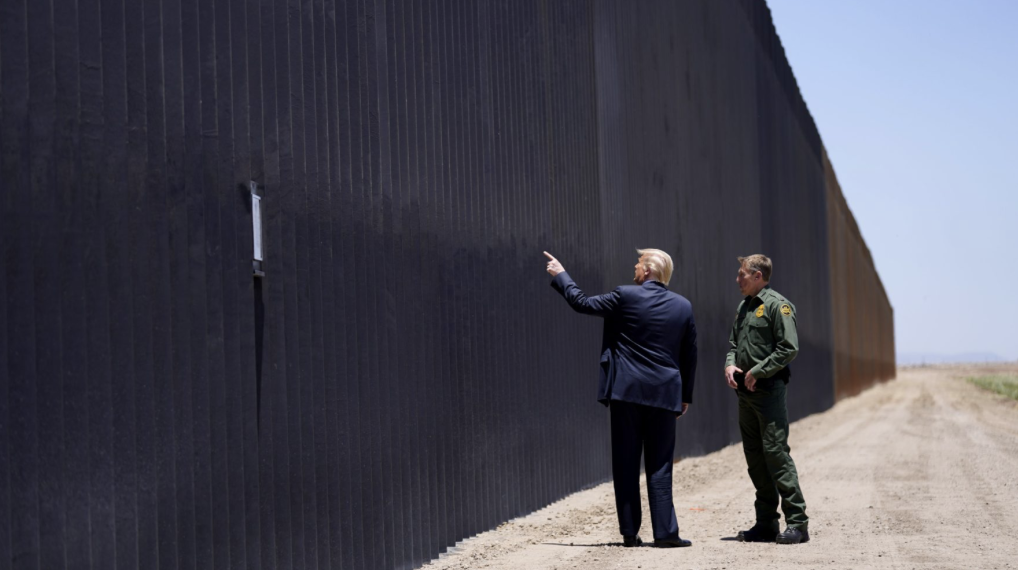 The promise caused much controversy, not just because of major opposition from Mexico.

On top of the expected opposition from Democrats, even some Republicans have been scared off by the prohibitive cost.

As of Oct, about 644km of wall had been completed, according to Valley Central. However, most of it was a reinforcement of existing structures.

The total length of the US-Mexico border is 3,145km.

Mexico hasn’t paid a single cent for the wall’s construction, with Mr Trump having to rely on his country’s defence budget.

In 2016, Mr Trump promised to renegotiate the North American Free Trade Agreement (NAFTA) and pull out of the the Trans-Pacific Partnership (TPP), which Singapore was a part of.

Mr Trump did indeed move fast on this, withdrawing the US from the TPP within his first few days in office. 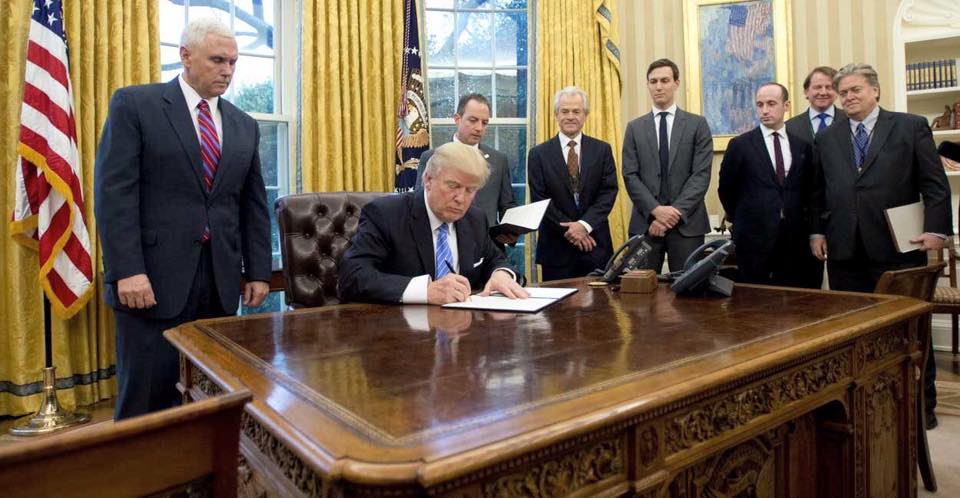 3. Ban on entry for Muslims

During his 2016 campaign, Mr Trump made an infamous suggestion to ban all Muslims from entering the US. This came after the deadly San Bernardino shootings in California the year before.

As President, he first attempted to implement this ban in Jan 2017 by banning travellers from selected Muslim-majority countries, but it was knocked back by federal courts, reported Al Jazeera.

His efforts also generated widespread protests on the ground. 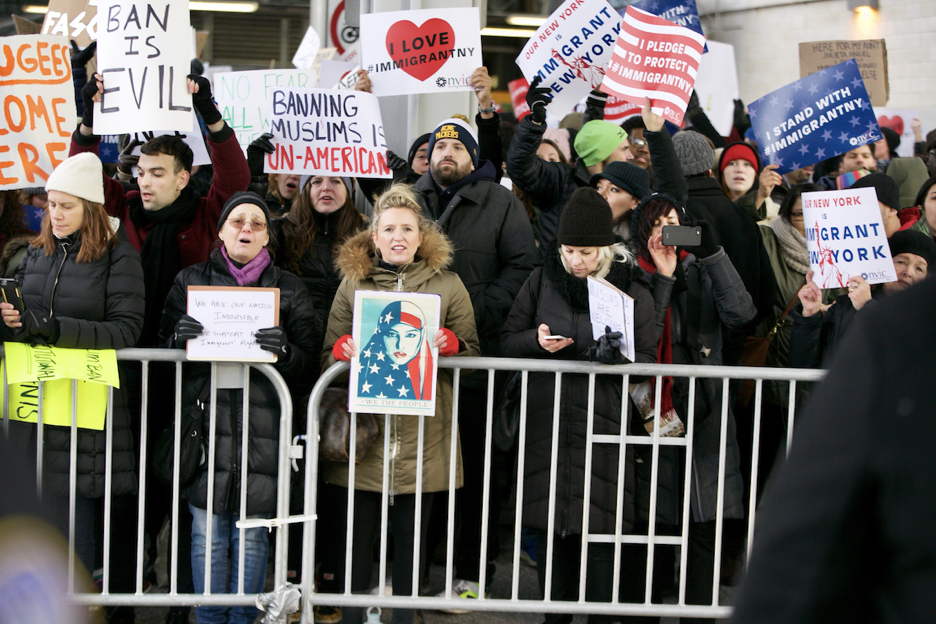 Mr Trump then modified the proposal a few times, aiming to ban nations that have been “compromised by terrorism”.

This was approved by the Supreme court in 2018, causing travellers from countries like Sudan, Iran and Syria to be turned away.

While he hasn’t been able to ban Muslims from across the world from entering the US, he’s partially kept his promise by restricting a number of them.

The 2016 Paris Agreement is an international climate change agreement signed by almost all countries in the world. It aims to strengthen the global response to the threat of climate change by reducing greenhouse gas emissions.

Mr Trump promised to bring the US out of the Paris Agreement, joining only 2 other countries, Syria and Nicaragua.

His reason was that the agreement disadvantages the US, reported PolitiFact.

Mr Trump did uphold his promise and announced America’s departure from the agreement in Jun 2017. It formally left on 4 Nov, the day after the election.

It’s worth noting that he’s a strong supporter of the coal industry. 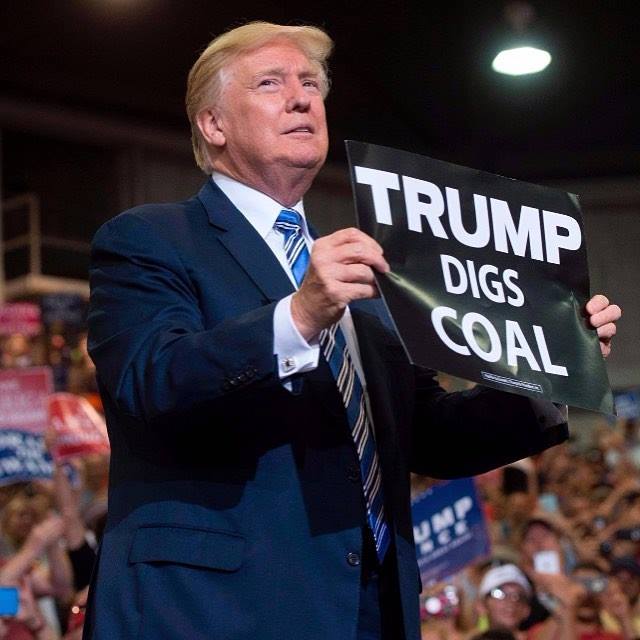 He’s even called climate change a hoax, reported the BBC.

5. Vowing not to cut social security

On 9 Feb, he tweeted that social security – a social insurance programme for retirement benefits – and Medicare would not be touched for fiscal year 2021.

However, his proposed Budget for fiscal year 2021 said otherwise. It hoped to cut (S$2.7 trillion) US$2 trillion in mandatory spending programmes, reported The Straits Times.

That also included (S$394 billion) US$292 billion in cuts for programmes that would provide Americans a safety net. Furthermore, it wanted to tighten the eligibility criteria for disability support schemes. 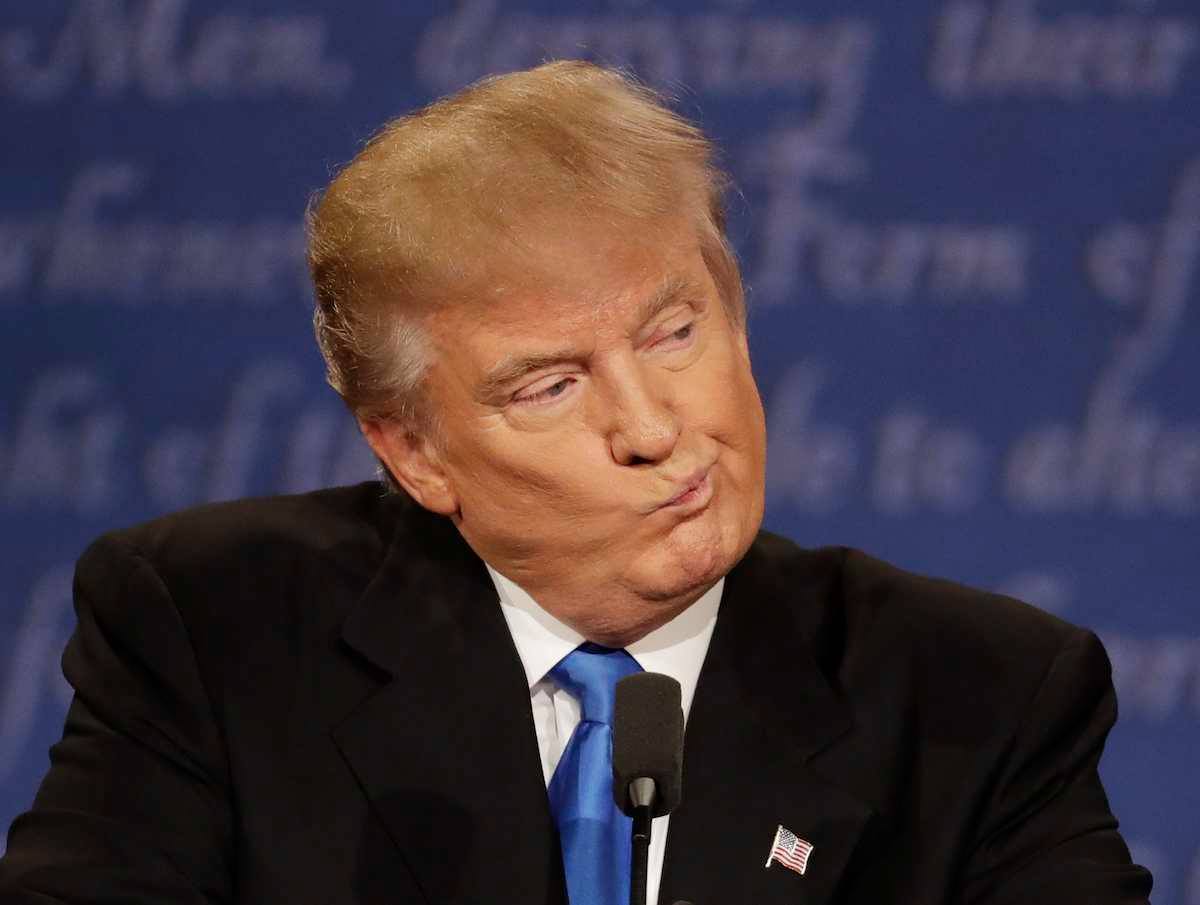 While Mr Trump’s Budget aimed cut social security benefits for Americans after saying that he wouldn’t, Congress hasn’t approved the plans yet, so technically he hasn’t.

We’ll leave you to decide whether this is considered a promise kept or broken.

Back in 2016, Mr Trump promised to bring home all US troops stationed in Afghanistan and Iraq.

When he took the Oval Office, there were about 8,400 troops in Afghanistan and 6,800 in Iraq, according to the Global News. 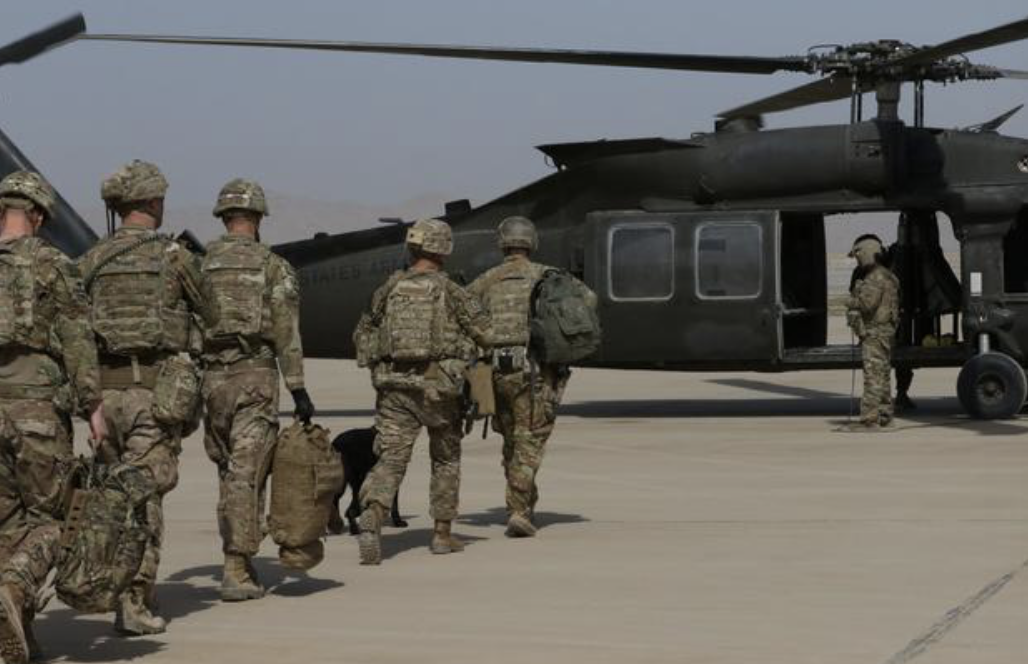 However, US forces in Afghanistan rose to about 15,000 a year later. This was due to the growing threat of the Islamic State group and setbacks in training the Afghan army.

However, in Feb, a US-Taliban agreement to eventually bring back all US soldiers from Afghanistan was signed, so the numbers are expected to drop to 4,500 in Nov, said the Pentagon.

In Sep, Mr Trump said that an effective Covid-19 vaccine would be ready by October, reported The Straits Times.

The statement caused much doubt among the American public at the time. 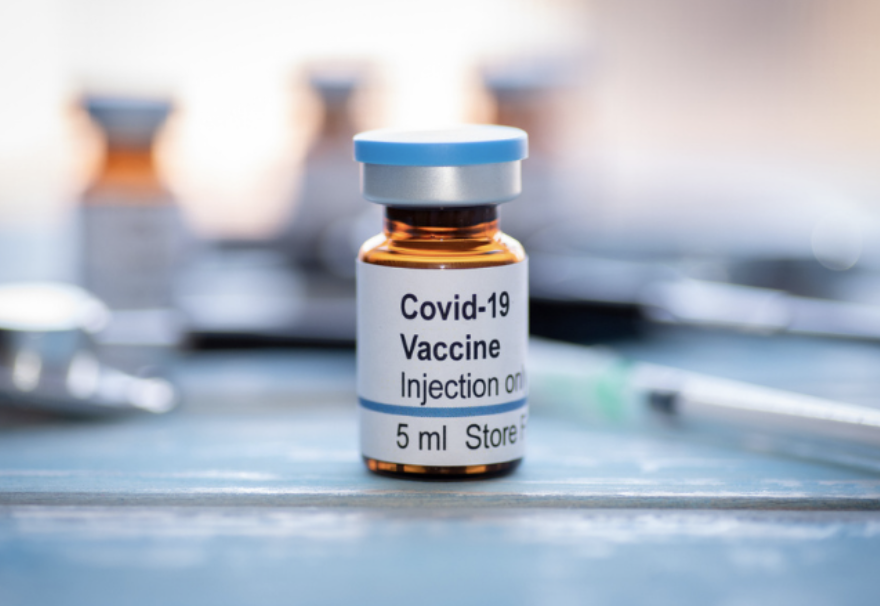 And for good reason, too — Oct has now passed, without a viable vaccine in sight.

At least 3 vaccine candidates are still in their final trial phases and are not ready for commercial distribution as of now.

Trump’s promises have a big impact on the world

Promises come in different sizes, and over the course of Mr Trump’s presidency, it seems that some were kept, others were broken, and others are still partially done.

While promises made by US presidential candidate have the potential to affect the rest of the world, only Americans can vote on who they want to have such a big impact.

For those who voted for him, Mr Trump may well have satisfyingly kept his word, but for the rest of us, we may prefer someone whose promises have positive consequences for all of us across the globe.

Featured image adapted from Facebook and Reuters via Al Jazeera.