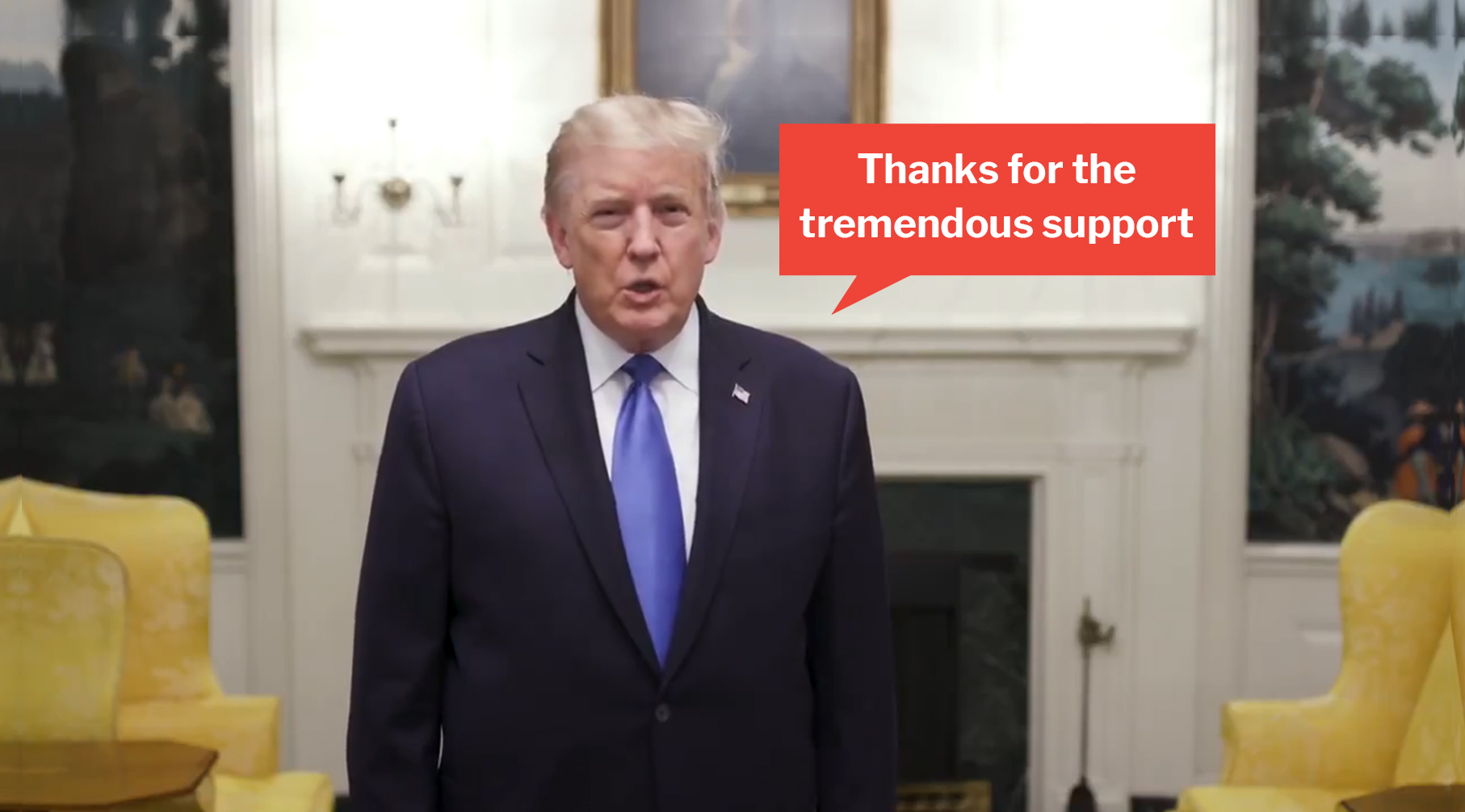 Trump sent to a military hospital.

On Friday (2 Oct), shocking news broke that US President Donald Trump and his wife, Melania Trump, had tested positive for Covid-19.

President Trump Gets Covid-19 After First US Debate, His Wife Melania Tests Positive Too

Thankfully, the 74-year-old said he was feeling “well”.

Though he then remained silent on social media for close to 24 hours, the US President said on Wednesday (3 Oct) morning that he will be taken to a hospital.

US President Donald Trump reportedly had cough and fever

In the Twitter video, Mr Trump thanked well-wishers for their support and shared that both he and his wife were doing “well”. 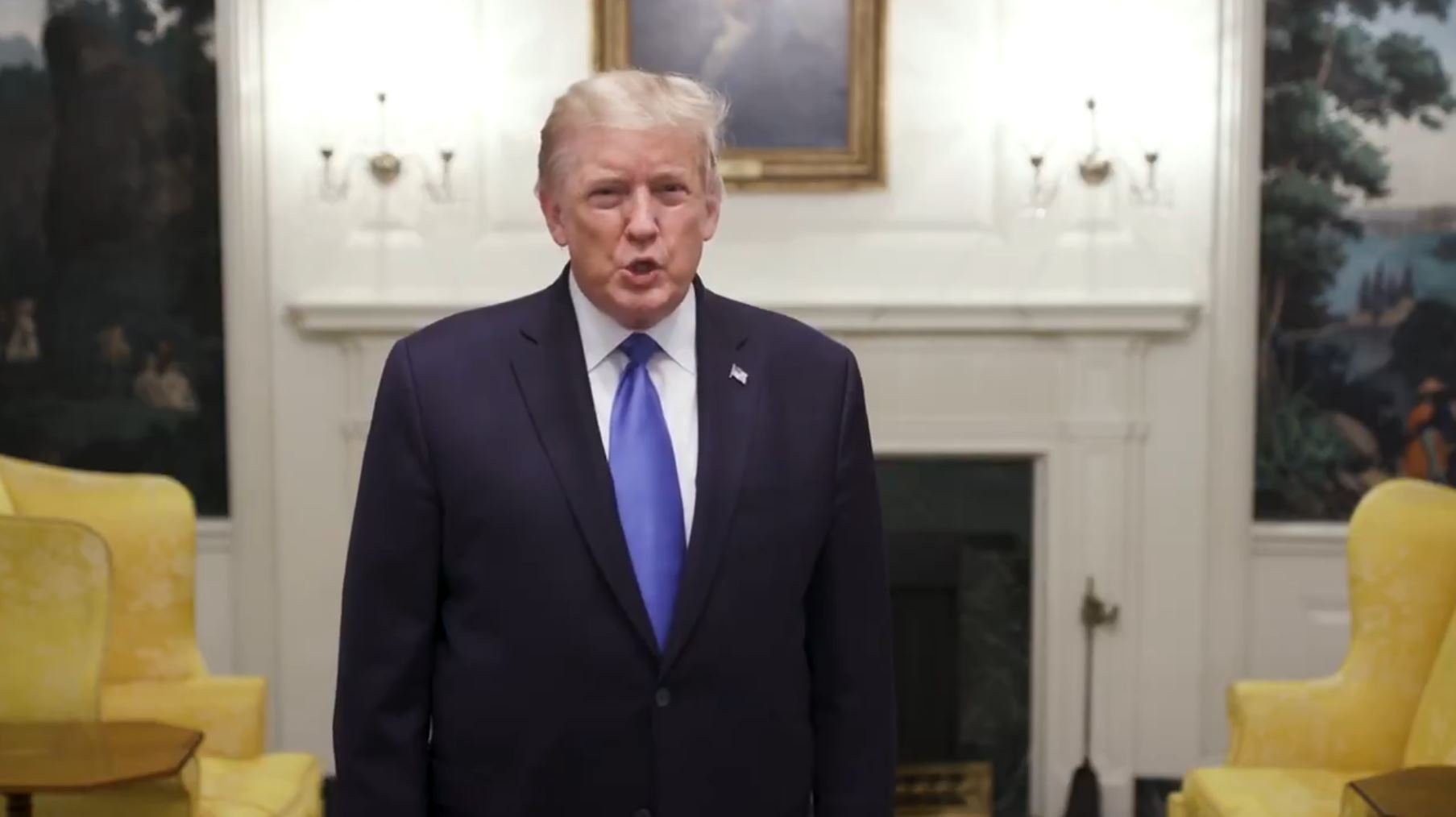 The pre-recorded clip was reportedly posted right after Trump was seen walking to a helicopter — his first public appearance after testing positive. 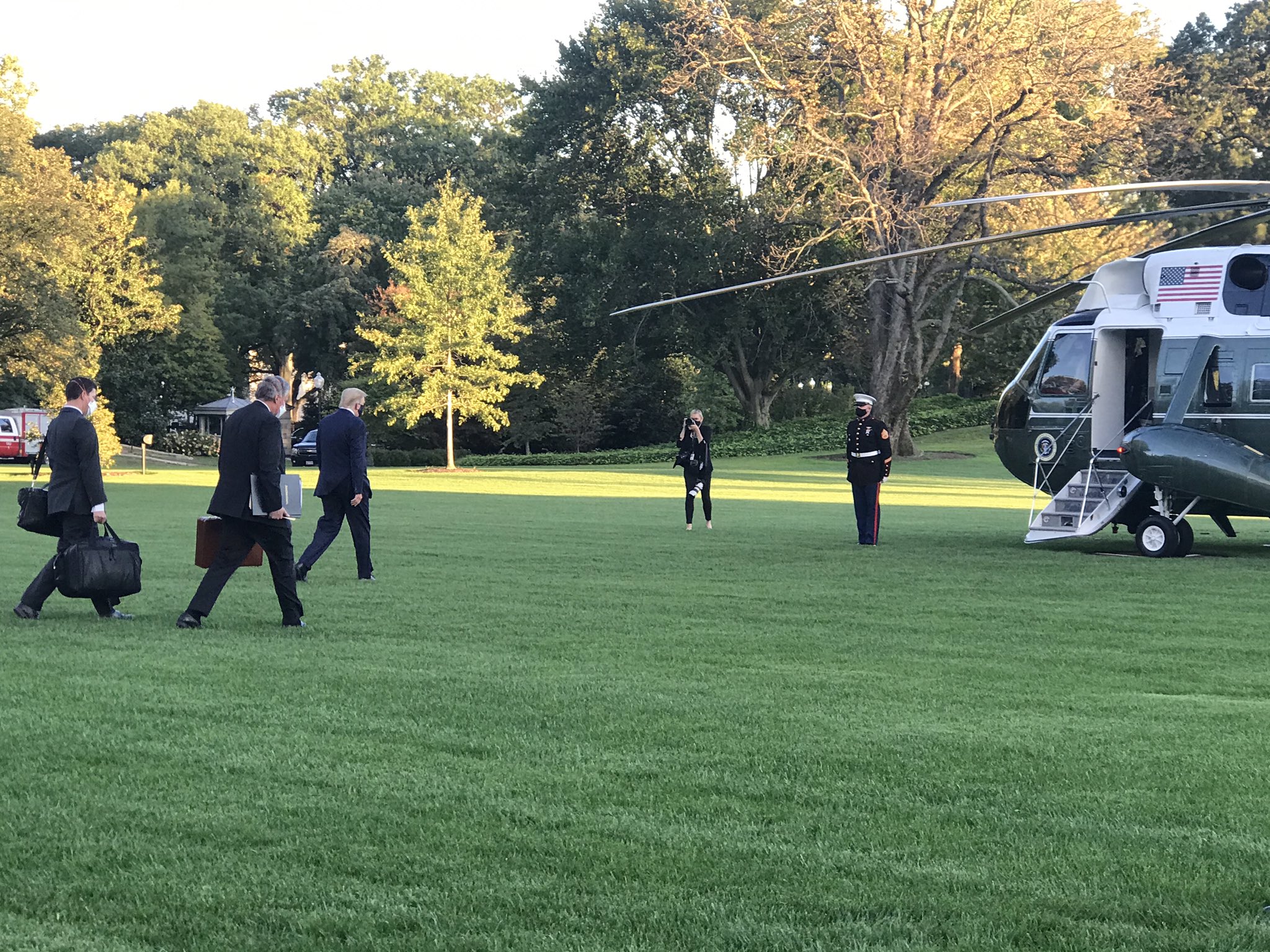 He did not speak to members of the media during the walk.

According to The New York Times (NYT), Mr Trump will be staying at Walter Reed National Military Medical Centre for a few days. The stay is apparently a precautionary one.

Though the White House has been rather coy about Mr Trump’s condition, some close aides reportedly said the president had a cough, “congestion and fever”.

These symptoms got worse throughout the day, reports NYT, and the US President was even described as being “fatigued”.

As Trump continues to grapple with the potentially lethal infection, his Democratic presidential rival Joe Biden announced on Twitter that he and his wife had tested negative.

The pair had recently locked horns during a Presidential Debate. Here are some highlights:

Despite their political differences, Mr Biden wished the US President and the First Lady a speedy recovery, urging the nation to stand together in the fight against the invisible enemy. 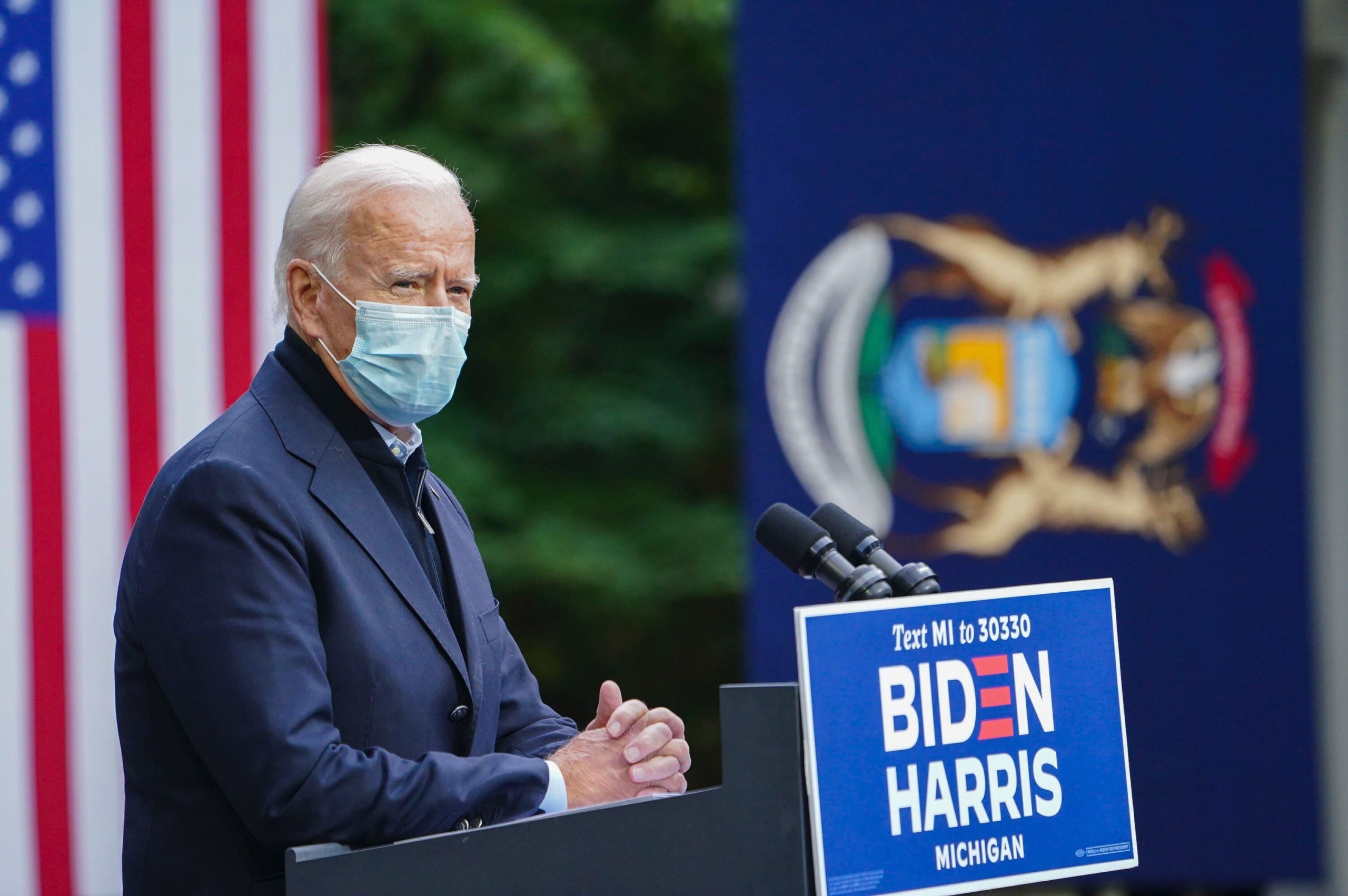 We are heartened by the fact that political rivals have put aside their differences during these difficult times.

Likewise, our thoughts and prayers are with Mr Trump and the First Lady. We wish them a speedy recovery and hope they’ll be discharged soon.