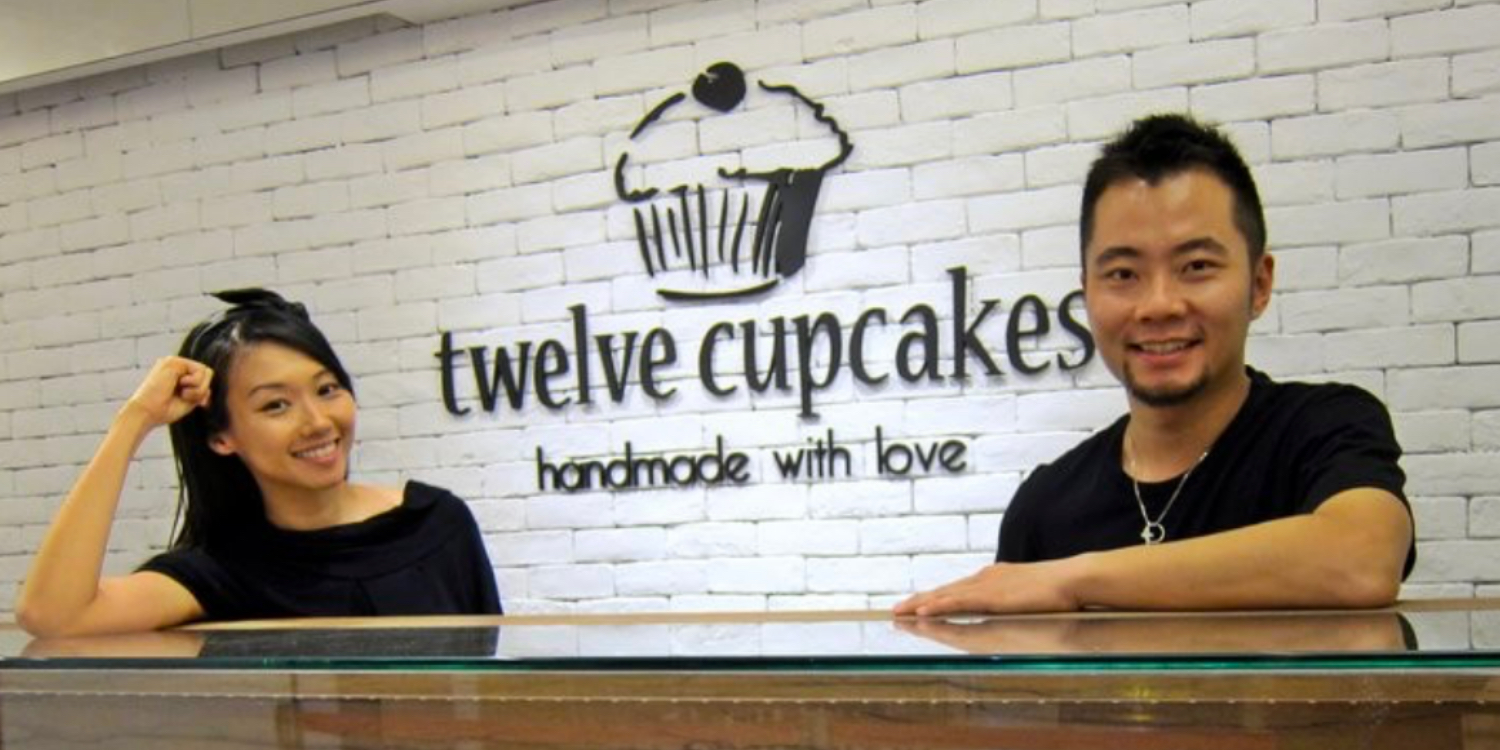 No arrangements for payment have been made.

Recently, Twelve Cupcakes came under scrutiny for allegedly underpaying foreign staff. Now, one of its co-founders, Jaime Teo, has pleaded guilty to doing so.

8 employees were underpaid by the company when it was owned by Teo and her ex-husband, radio DJ Daniel Ong. 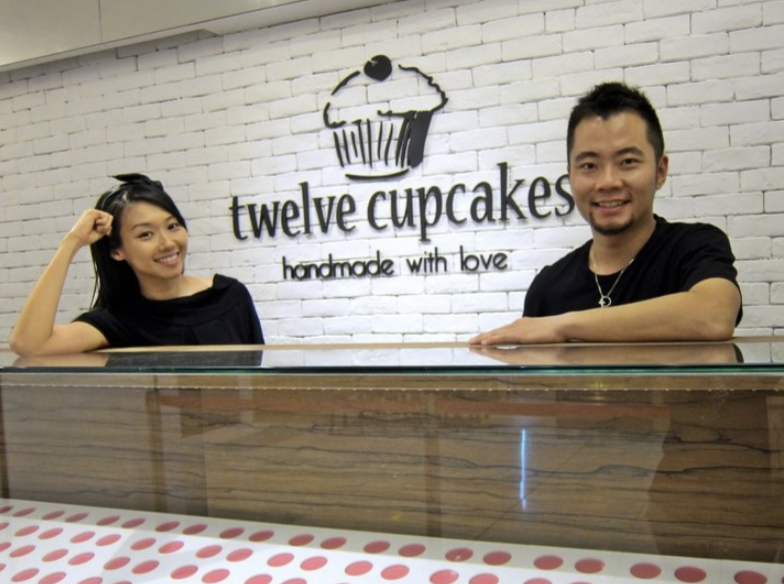 Mr Ong is also facing charges and will be back in court on 16 Feb.

According to The Straits Times, 7 staff employed under Twelve Cupcakes were underpaid between 2013-2016.

Some workers also did not receive salaries between 2012-2013. 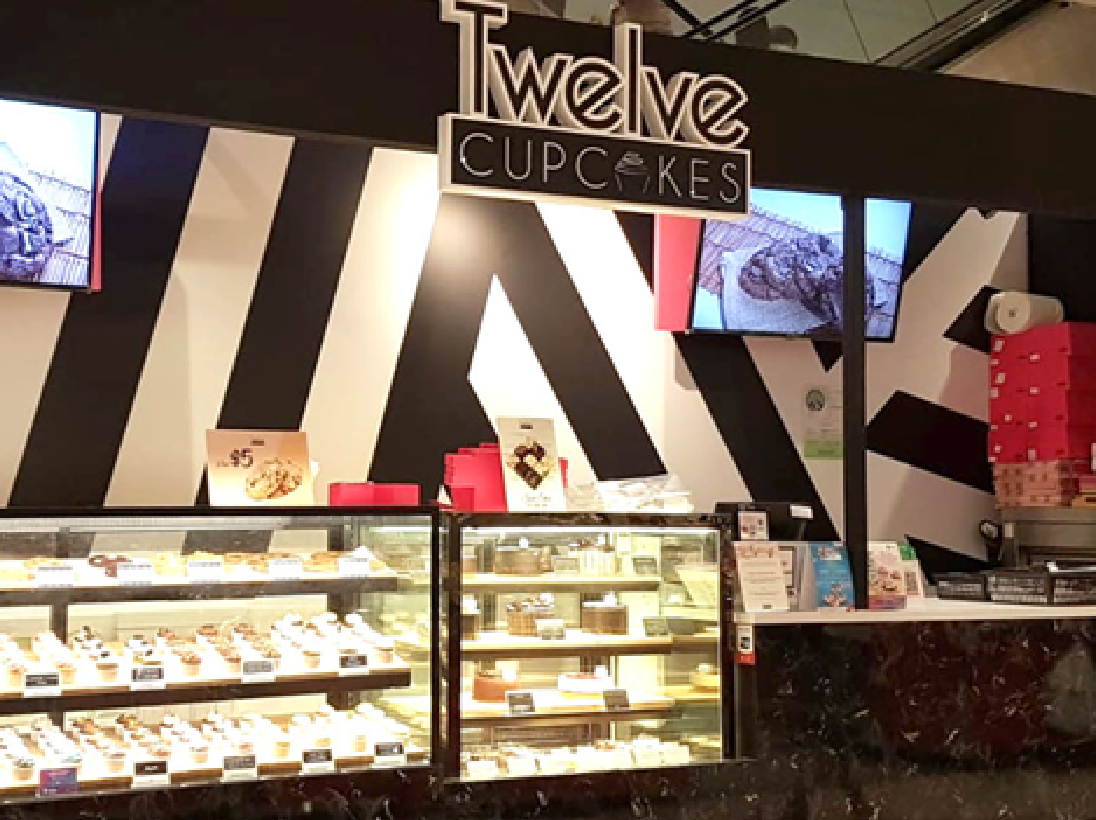 According to Channel NewsAsia, about $98,000 of salaries is still owed to the employees, with no arrangements made to return the cash.

Ministry of Manpower prosecutor Maximilian Chew asked for a $80,000 fine for Teo as her offences were not isolated but done continually.

He also said the acts have resulted in significant financial gain for Teo at the expense of staff.

Teo’s ex-husband, Daniel Ong, is set to return to court on 16 Feb to face charges.

Hope for incident to act as deterrence

Hopefully, arrangements will be made for the staff to receive the salaries they worked for.

With Teo facing a hefty fine of $80,000 for withholding salaries of workers, we hope that this incident will serve as deterrence against similar acts.