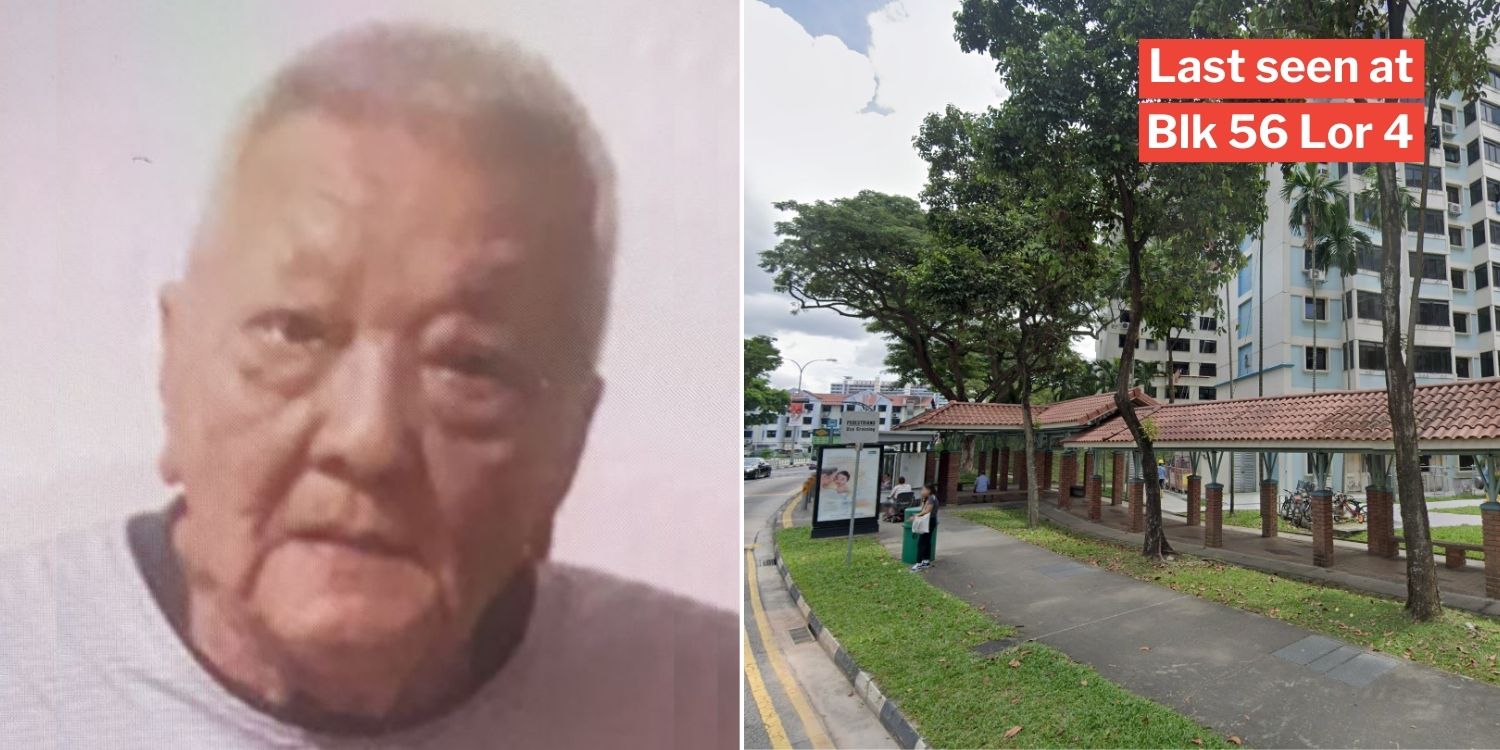 A loved one disappearing without any notice is always worrying. That’s especially the case when the person in question is a senior.  Unfortunately for the family of an 80-year-old uncle, they have not been able to locate him since he went missing in Toa Payoh on Saturday (17 Apr).

The Singapore Police Force (SPF) has since taken to Twitter to appeal for information on the man’s location. 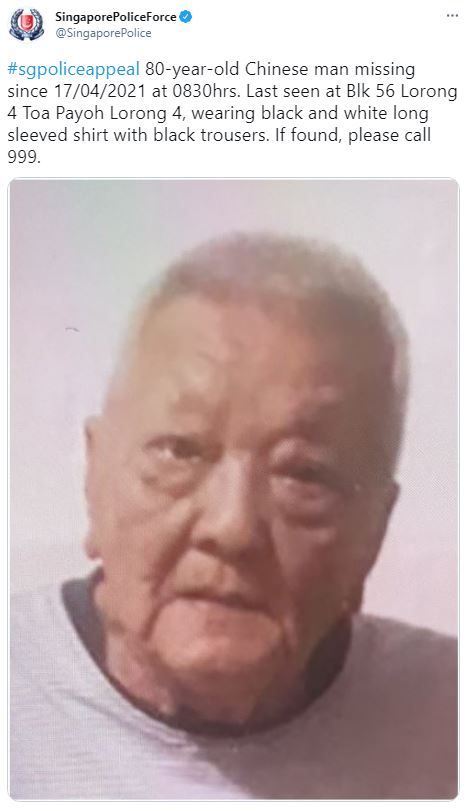 According to the SPF, the 80-year-old Chinese uncle was last seen on Saturday (17 Apr) morning at around 8.30am. 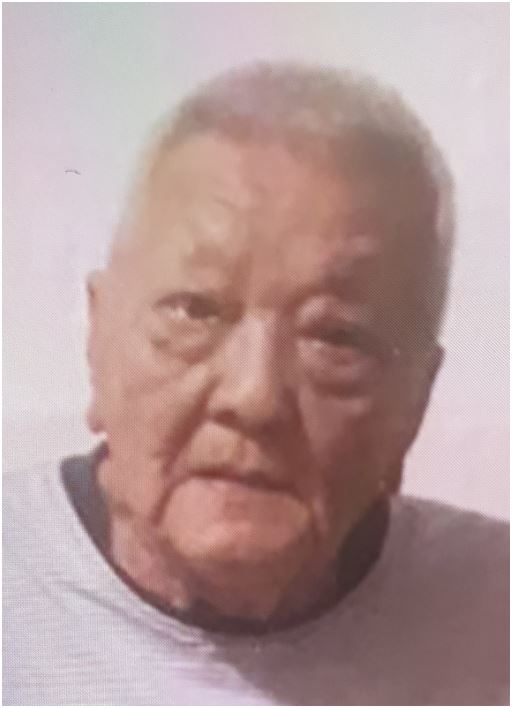 The elderly man was reportedly dressed in a black and white long-sleeved shirt with a pair of black trousers.

At of the time of this article, it has been 4 days since the uncle went missing.

Those with information regarding his whereabouts are advised to contact the police at 999.

Hope he will be reunited with his loved ones soon

It’s troubling to hear about an 80-year-old uncle going missing for such a long period of time.

If you’re a Toa Payoh resident and have any information about his whereabouts, do not hesitate to contact the police.

We hope the senior is safe and will be reunited with his family soon.