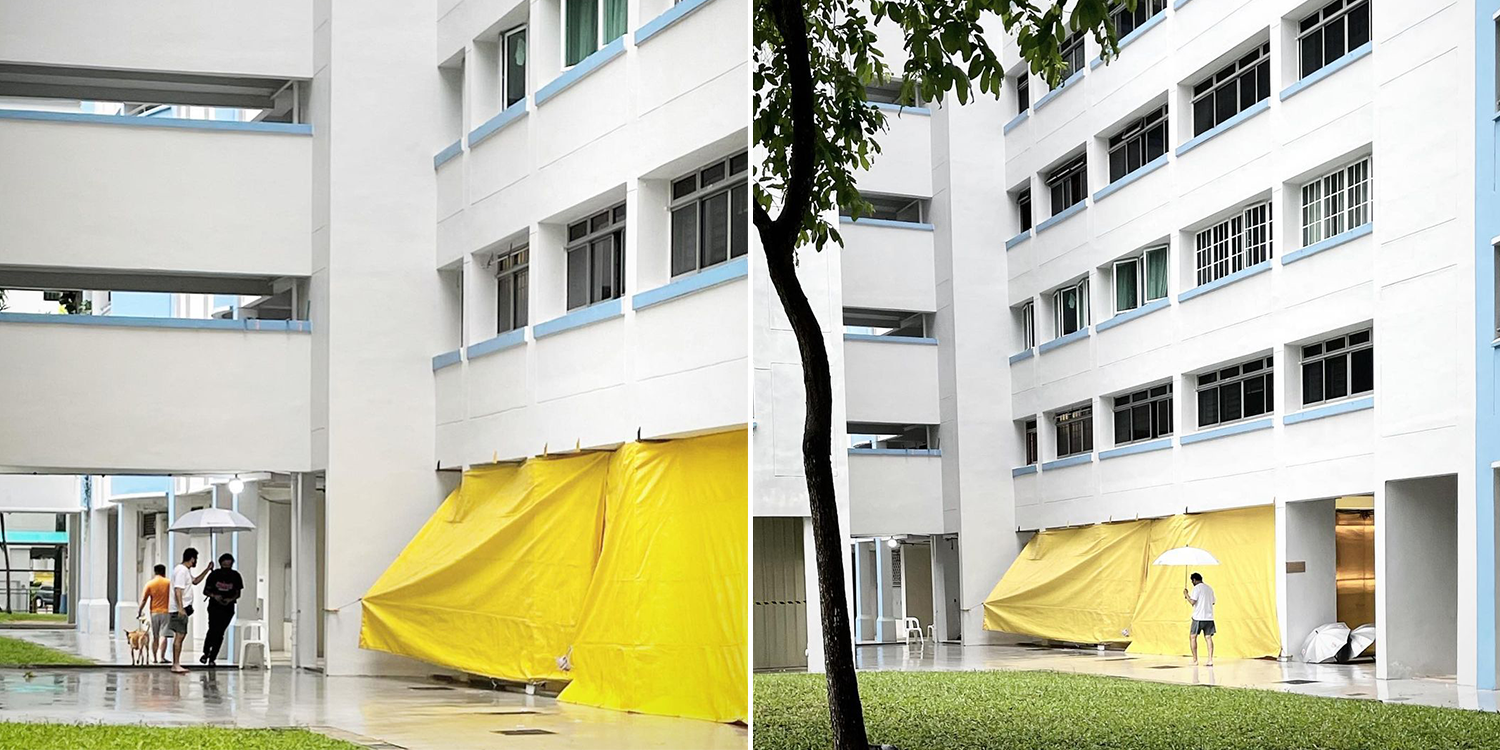 Kind Uncle Gets Drenched While Sheltering Strangers From Rain

Singapore’s weather of late has been pretty wet, to say the least. To avoid getting caught in the rain, some have armed themselves with a handy umbrella at all times.

Even so, there are others without their ‘ellas’ who risk falling sick after getting drenched.

A netizen named Bob Mabarak Nasir (@bobmubarak) recently took to Instagram to post about a kind uncle who was sheltering passersby from the rain.

As Bob walked away, he realised that the man was doing it for those who were making a detour around a funeral taking place at the void deck.

Residents sheltered from the rain by kind uncle

On Tuesday (31 Aug), netizen Bob Mabarak Nasir posted on Instagram about a kind uncle he met at his void deck.

Bob mentioned that a wake was being held at the void deck after one of his neighbours passed on.

Since the wake took up part of the sheltered pathway, many passersby had to walk along the unsheltered area to avoid disrupting the funeral. Though it was raining that day, Bob still decided to take the route as it was only a short detour.

To Bob’s surprise, an uncle attending the funeral tapped on his shoulder and offered to shelter him from the rain. 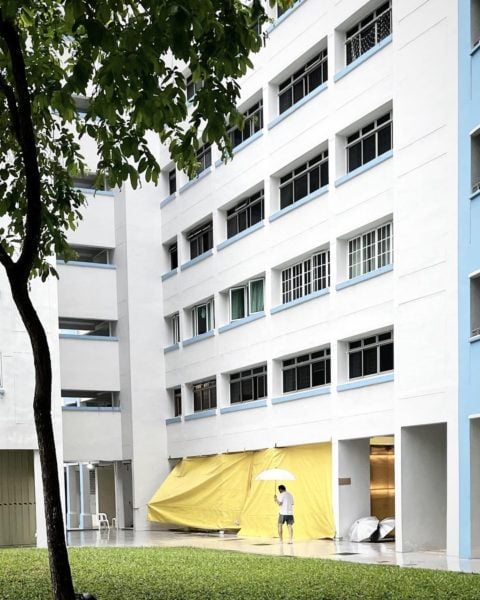 Bob also noted that half of the uncle’s body was drenched due to the rain.

Uncle drenched in the rain after sheltering strangers

As he walked away, Bob realised that the man was doing the same for everyone who was walking in the rain. 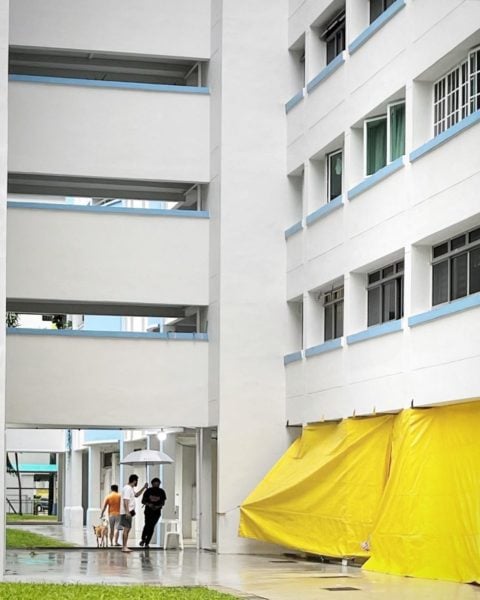 The scene touched Bob as the barefooted uncle was probably cold and wet from the rain.

Falling sick after getting caught in the rain is probably the last thing any of us would want during the pandemic.

It is hence heartwarming to see such a kind and thoughtful gesture amidst our community.

We hope this inspires people to be kinder, even to strangers around us.