Uniqlo Bugis Under Renovation From 17 Feb, 5 New Stores Opening In 2022 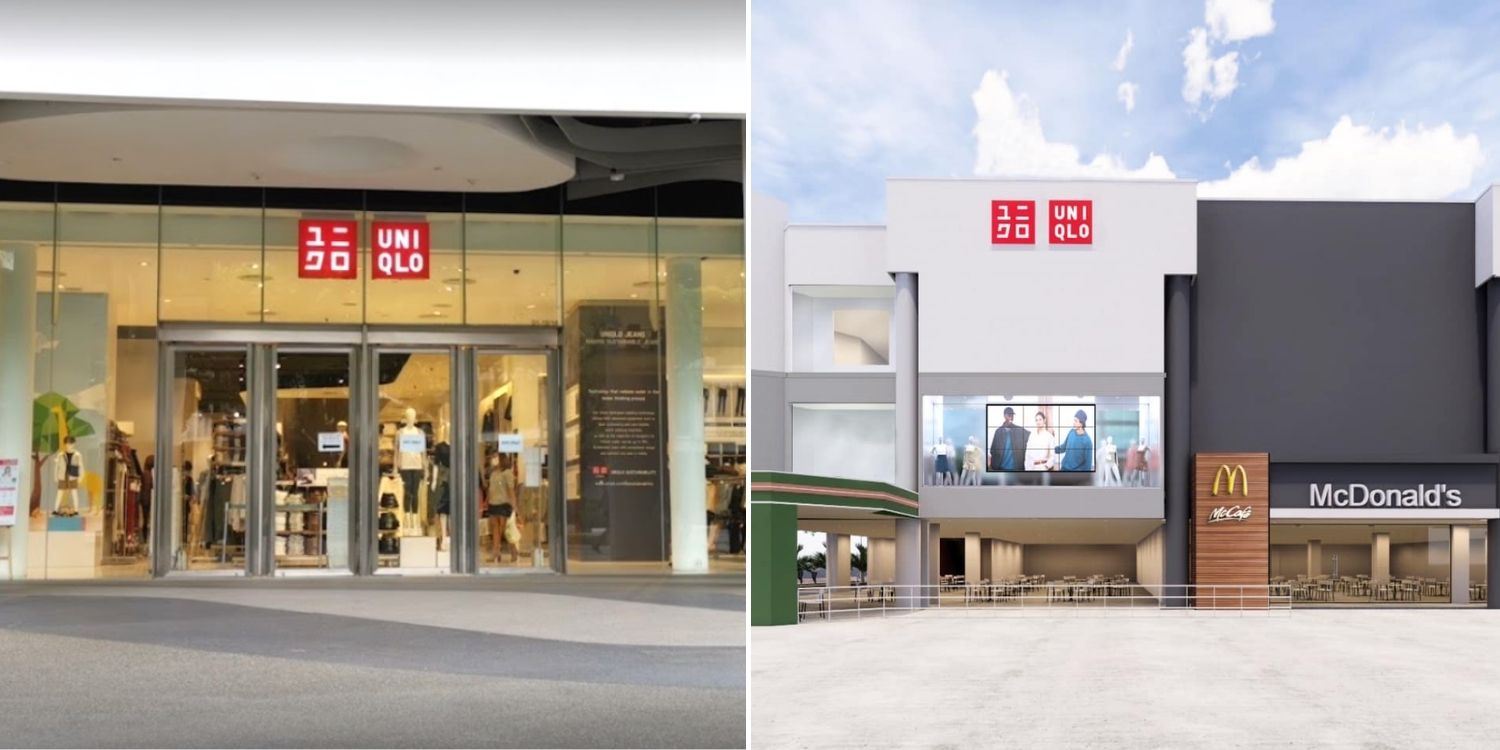 One of the new stores will be located in Clementi.

If you’re shopping around Bugis this weekend and thinking of dropping by Uniqlo, don’t be surprised by some obstructions at the Bugis+ outlet.

According to a notice on their website, Uniqlo Bugis+ will be undergoing renovation works from 17 Feb onwards for a brand new look.

But as one outlet closes, another 5 will be opening in the coming months, including one at 51 @ Ang Mo Kio (AMK).

Shoppers at Bugis would have found the Bugis+ outlet on the first floor already spacious and easy to shop in.

But Uniqlo seems to want to improve the experience further, partially renovating the store from yesterday (17 Feb). They clarified that the store was already closed temporarily from 15-16 Feb, which would mean that business is as usual now, despite the renovation works. Although not much is known about the changes, Uniqlo says that the outlet will be given a ‘fresh look’.

According to Channel NewsAsia (CNA), Uniqlo will also start renovation works at their Parkway Parade outlet.

Besides stores with new looks, we can also look forward to 5 new Uniqlo outlets this year. These will bring the total number of Uniqlo stores in Singapore to 31.

Among them are the stores at 51 @ Ang Mo Kio and Clementi.

In response to queries from MS News, Uniqlo shared that more details of the other 3 stores will be announced sometime in the middle of the year.

Curious folks who have seen ongoing works at the AMK outlet may be wondering what’s in store there.

Apparently, the outlet will have new features including a wheelchair-friendly fitting room and Asia’s first Uniqlo Repair Studio, reports CNA.

With the Repair Studio, customers can bring their damaged Uniqlo products to the AMK outlet and receive simple repairs for issues such as replacing buttons, mending split seams, and patching torn pockets.

From the AIRism essentials to the popular oversized tees, Uniqlo has become a favourite haunt for shoppers in search of clothing.

Now that more stores are opening across Singapore, we’ll probably be able to find one not far from our homes.

Will you be checking out the new outlets once they open? Let us know in the comments.

Featured image adapted from Google Maps and Uniqlo on Facebook.