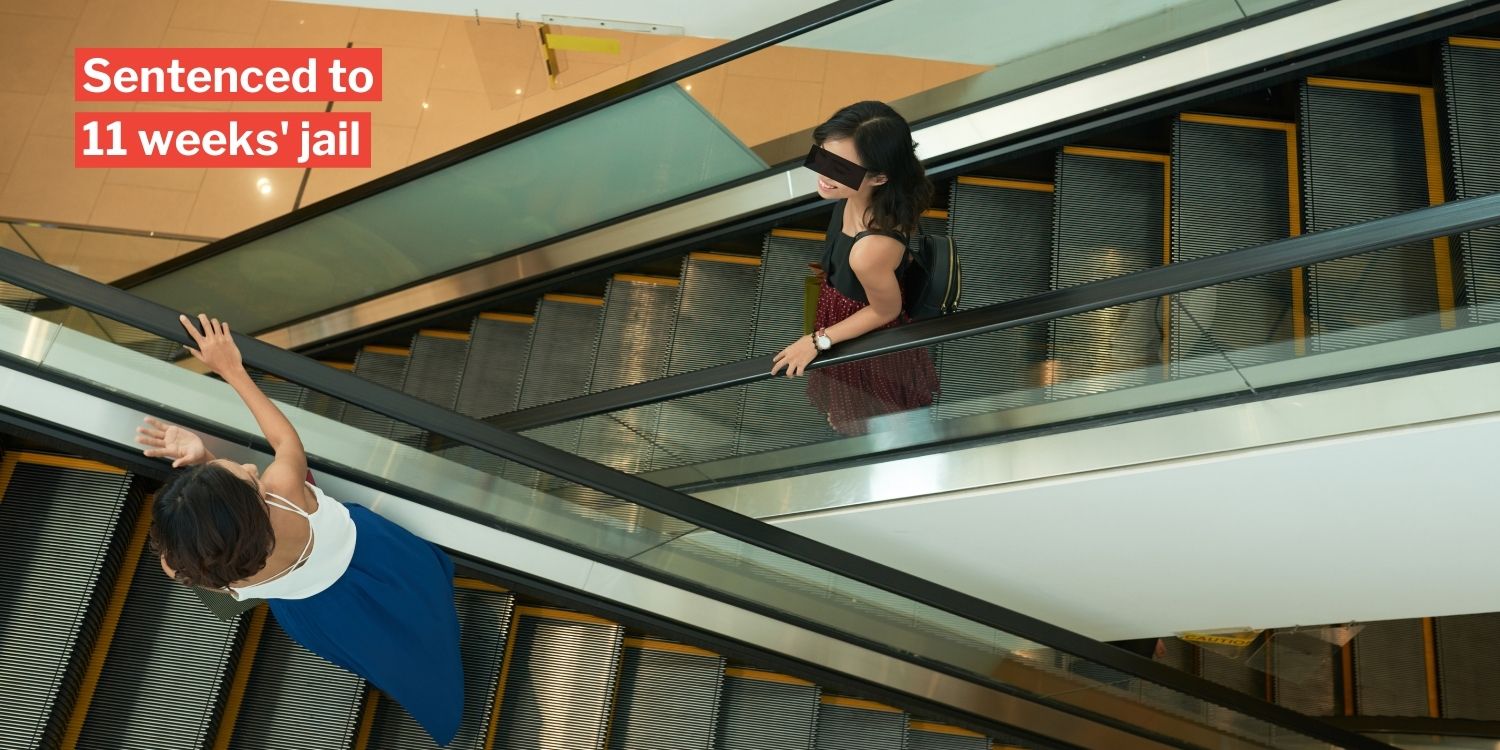 He followed them closely on escalators.

Phone cameras are incredibly convenient. They make it easier for social media-savvy people to record and upload snippets of their daily lives.

For one man in Singapore, he decided to take upskirt videos of 10 women after feeling curious about his phone camera’s quality. 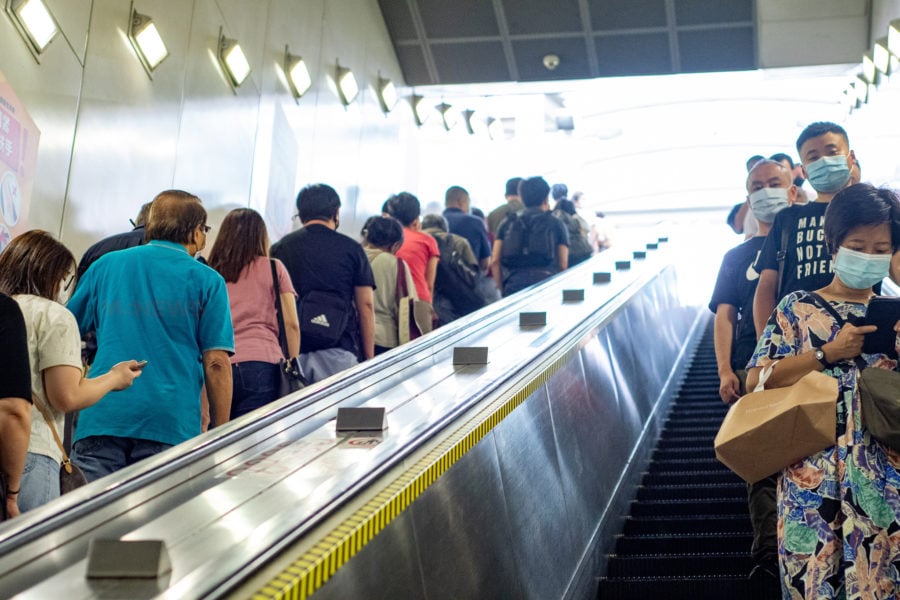 For illustrative purposes only
Image by MS News

Despite his actions, the 28-year-old’s long-time girlfriend has reportedly forgiven him. Their plans to tie the knot remain unchanged.

In the eyes of the law, however, he still has to face the music. On Friday (16 Apr), he was sentenced to 11 weeks’ jail.

Some of the places where he carried out the acts included Suntec City, as well as Bedok and Serangoon MRT stations. 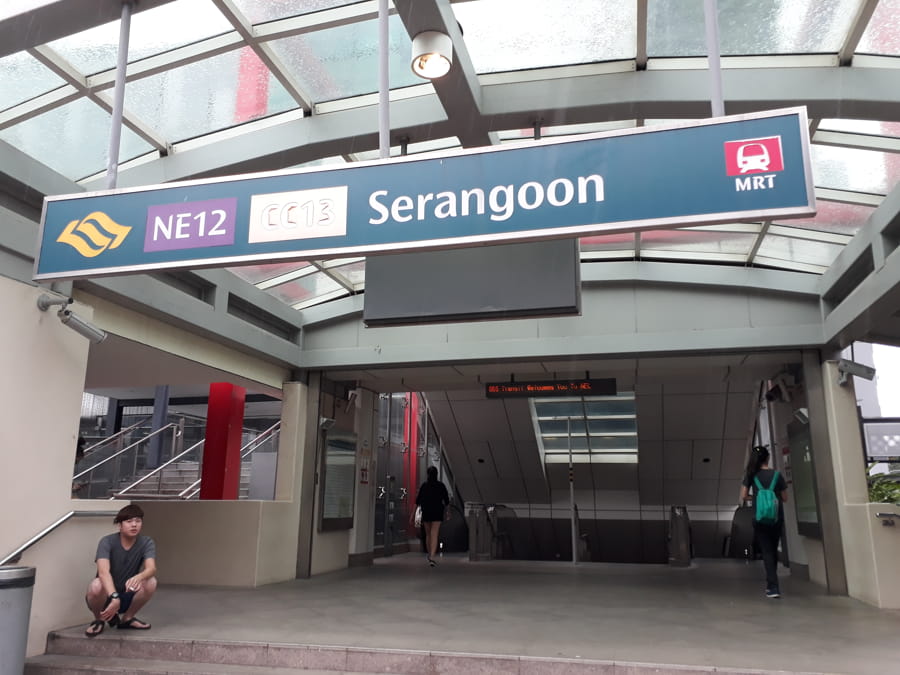 Armed with a Sony Xperia mobile phone, his modus operandi typically involved following women on escalators and standing closely behind them.

He was eventually caught red-handed at Bedok MRT station, when someone else spotted him taking an upskirt video and called him out.

The person alerted both MRT staff and the police. Tan’s phone was subsequently confiscated.

On Friday (16 Apr), the court heard that Tan is a product development engineer who graduated from a local university. He has also completed his master’s degree.

Tan’s defence counsel explained that he was curious as to why certain upskirt videos seen online were of high quality, while others seemed to have grainy, low-quality footage.

Hence, he made the “unfortunate decision” to record such videos for himself to test things out.

According to his defence counsel, Tan simply intended to experiment–he wanted to find out whether his phone camera was capable of recording high-quality videos.

His long-time girlfriend has forgiven him

The Straits Times also reported that the 28-year-old has a girlfriend, who was apparently disappointed. She, however, decided to forgive him.

In seeking a 10-week jail term for him, Tan’s defence counsel was quoted as saying,

She continues to stand by him and their plans to get married have not changed.

However, prosecutors sought an 11-week jail term, to which the district judge agreed. The judge noted that the accused was “somewhat persistent” in tailing his victims.

He is currently out on bail of $5,000, as the court has given him time to get his personal affairs in order.

Tan is due to surrender himself on 26 Apr.

Hope Tan has learnt his lesson

Despite Tan’s intentions, it appears that he failed to comprehend the gravity of his actions.

Taking upskirt videos is a crime, and he could have been sentenced to a longer jail term for insulting a woman’s modesty.

We hope he has learnt his lesson, and will never make the same mistake again.