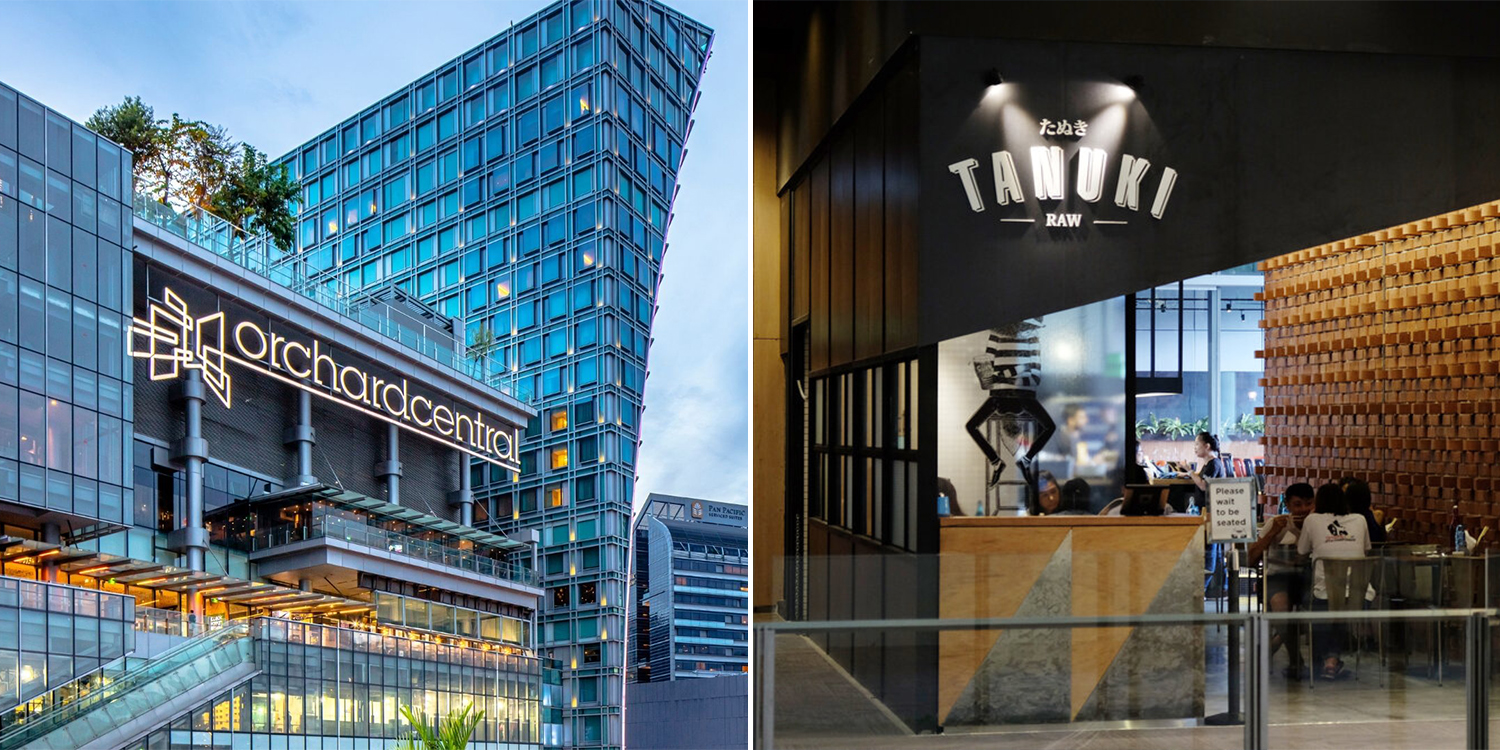 To protect diners from getting infected, they have to be fully vaccinated in order to dine in at eateries and restaurants.

However, some who have not been fully vaccinated might find ways to circumvent the system.

Recently, a man was found guilty of forging his vaccination certificate to enter an Orchard Central eatery.

He was sentenced to 3 weeks’ jail and is the first person to be charged in Singapore for forging the vaccination certificate to dine in at an F&B establishment.

Man forged colleague’s vaccination cert to include his personal details

Earlier in August, 30-year-old Zhang Shaopeng reportedly forged a vaccination certificate so he could enter a restaurant in Orchard Central. 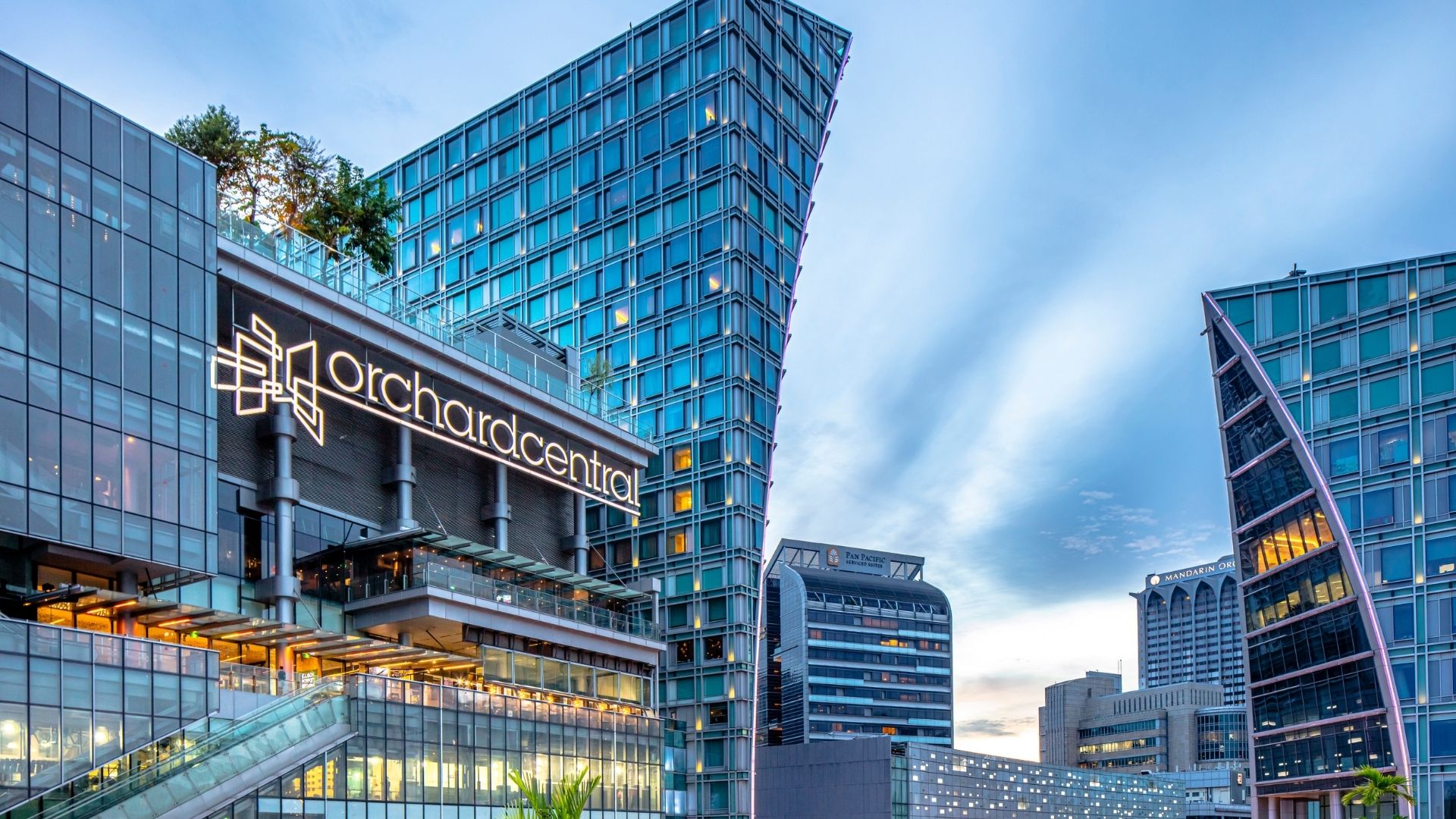 According to The Straits Times (ST), Zhang and 2 of his colleagues, all of whom are Chinese nationals, had initially planned to attend an exhibition in the US.

However, since foreign travellers who had been in China for the past 14 days were not allowed to enter the US, the 3 of them decided to spend some time in Singapore before heading to their destination.

His colleagues arrived on 19 and 22 Aug while Zhang arrived later on 27 Aug. All of them tested negative for Covid-19 and were quarantined.

However, Zhang reportedly asked one of his colleagues to send a photo of his doctor’s memo. He then edited the photo using a phone app and changed his friend’s personal details to his own.

On 1 Sep, Zhang checked out of his hotel and his colleagues helped to move his luggage.

In order to repay the favour, Zhang decided to treat them to a meal at Tanuki Raw in Orchard Central. 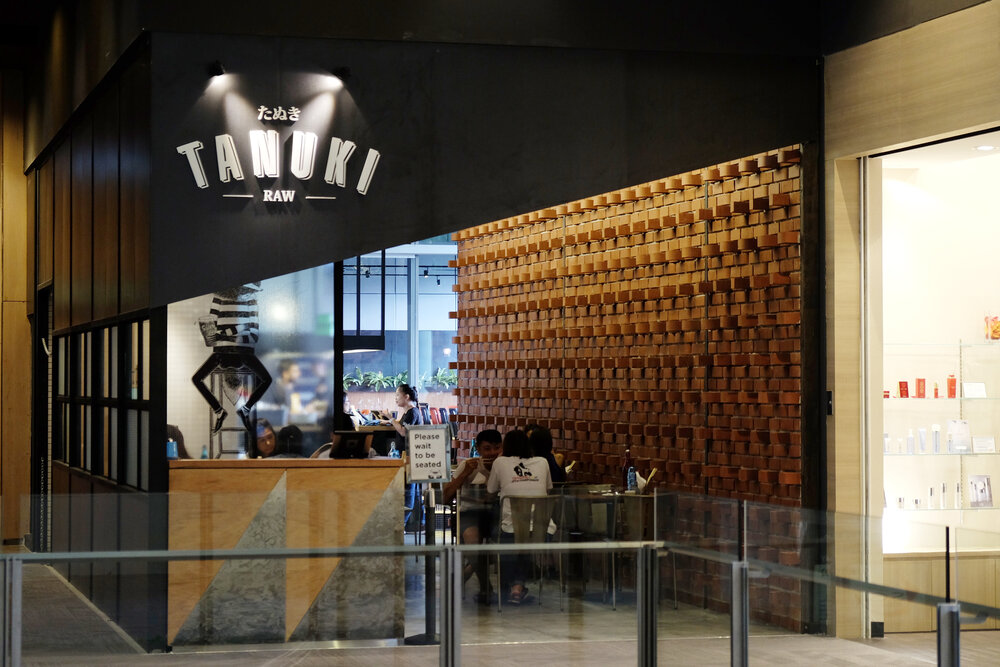 The trio went into the restaurant at around 1pm after showing their certificates, including the one Zhang forged.

However, Zhang’s scheme was exposed when Tanuki Raw’s management found that his document was identical to his colleague’s.

The 3 of them were eventually chased out of the restaurant and the staff subsequently lodged a police report.

2 weeks later on 14 Sep, the 30-year-old Chinese national was arrested for forgery.

Explaining his decision, DPP Ng said this will send a message to the public that whoever makes such attempts will be punished severely, reported ST.

Zhang was sentenced to 3 weeks’ jail during his hearing on Wednesday (29 Sep).

As the number of Covid-19 cases continues to rise, it’s even more important for us to follow the safety measures in place.

Though Zhang is fully vaccinated in this case, forging one’s vaccination certificate might unnecessarily subject diners and F&B staff to getting infected.

Hopefully, this will be a lesson for everyone not to flout any Covid-19 rules which are meant to protect us.