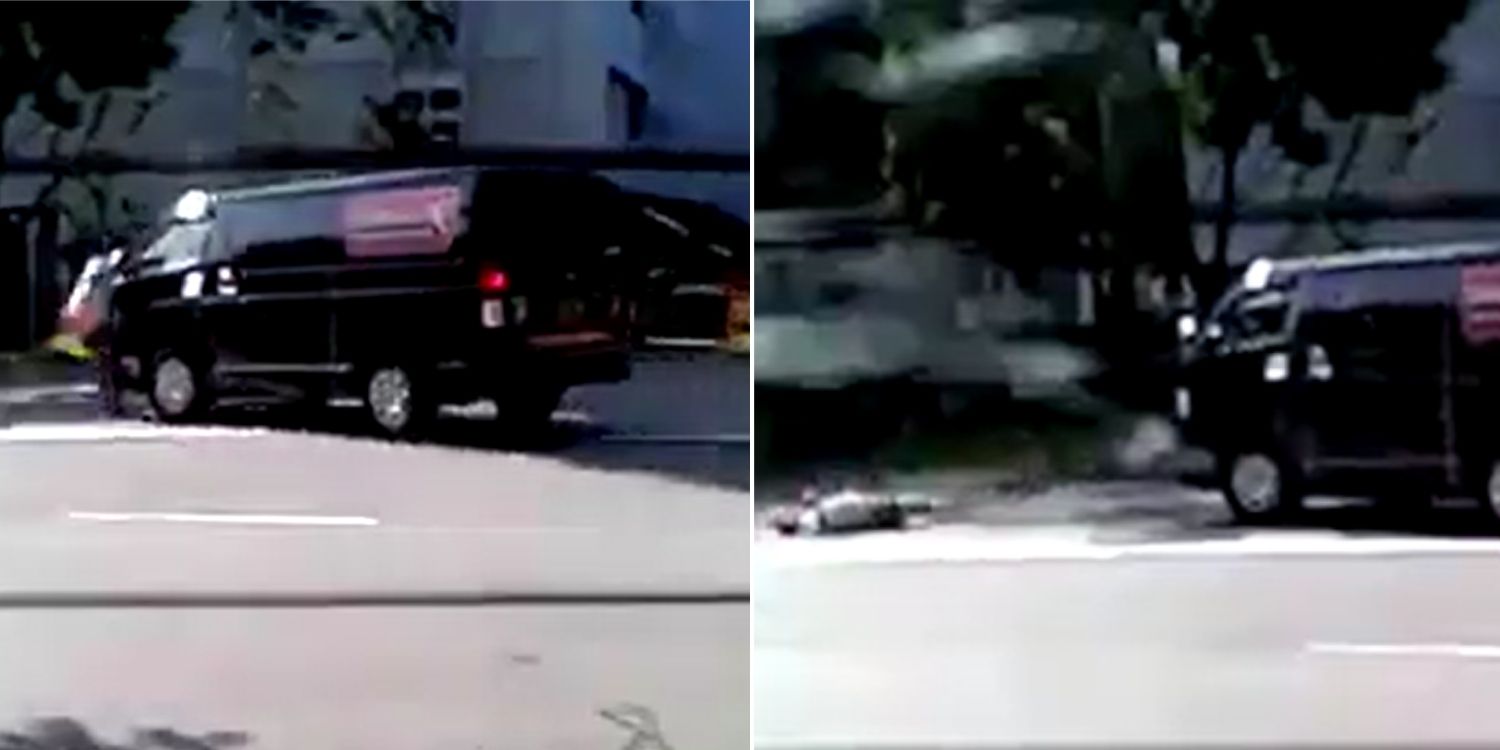 Jaywalking never ceases to be a dangerous act, especially on our busy roads with heavy traffic.

Most of the time, we may be fortunate enough to cross the road without any problem. But sometimes, we’re putting ourselves right in the face of danger.

Last Friday (22 Jan), an elderly man was seen crossing the road in Marsiling before getting knocked down by an incoming van.

Captured by the dashcam of a car, this heart-stopping accident took place along Marsiling Drive towards Admiralty Road.

Fortunately, the uncle was conscious when taken to the hospital.

Uncle was jaywalking in Marsiling before getting hit by van

The Facebook video – uploaded last Friday (22 Jan) – showed the elderly man who had a red plastic bag in his hand.

He was crossing the road in the absence of a pedestrian crossing. 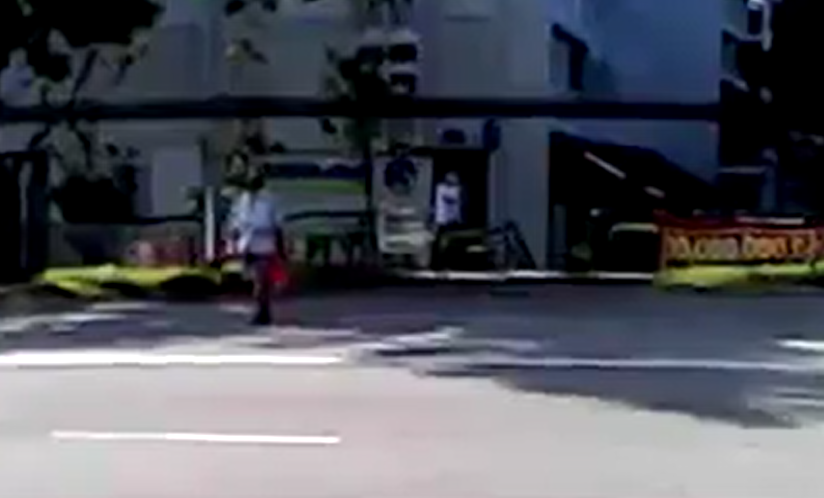 Perhaps busy checking oncoming traffic to his right, the van driver didn’t seem to notice the road ahead as he made the turn.

By the time the driver realised, it was too late. Evident from the footage, the elderly man tried to avoid the incoming vehicle. 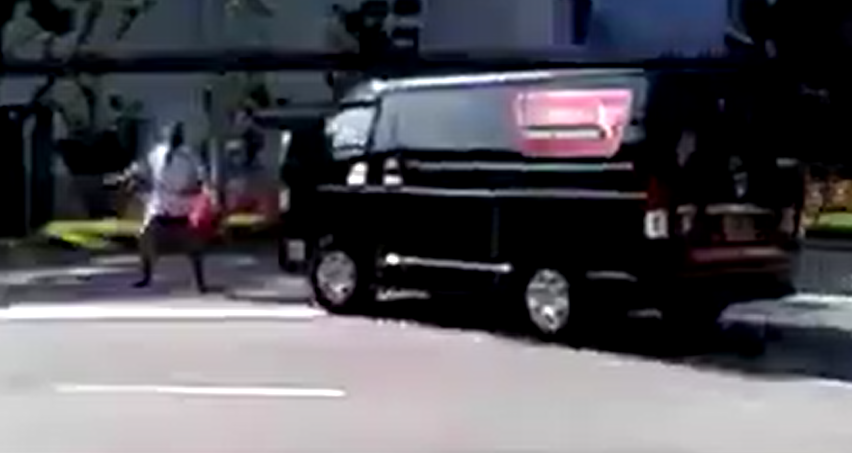 However, the attempt was to no avail. A head-on clash seemed inevitable, resulting in the elderly man being thrown out. 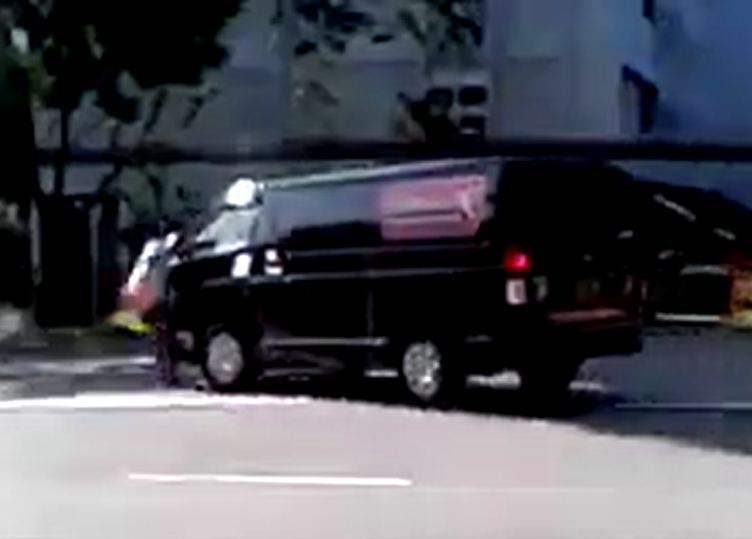 As seen from the video, the driver of the van stepped out of his vehicle to check on the uncle following the accident.

According to STOMP, the police was notified of the accident on Friday morning (22 Jan) at 9.42am.

The uncle was fortunately conscious when taken to Khoo Teck Puat Hospital.

Reminder to stay vigilant amid traffic

Jaywalking isn’t uncommon, especially when it’s done for the sake of convenience.

However, not using a pedestrian crossing significantly increases the chance of an accident involving other road users.

Staying alert to incoming traffic from all directions is also crucial, especially when one is making a turn.

This incident is certainly a heart-wrenching reminder to be vigilant road users. We hope the uncle didn’t sustain major injuries, and wish him a speedy recovery.