He could have been jailed for up to 2 years and faced a fine.

Cyclists are no strangers to Singapore’s streets. However, with our narrow roads, cyclists can at times find themselves in dangerous situations with other road users. 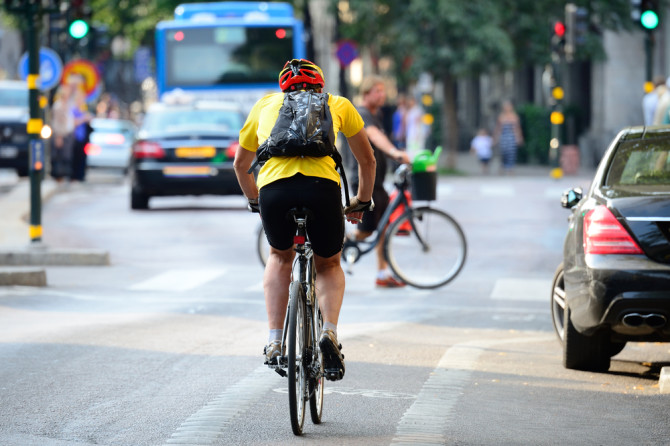 Last October, a cyclist was riding in Geylang when he collided with a pedestrian who later passed on due to head injuries that he sustained.

On Thursday (10 Dec), the cyclist was sentenced to 1 week’s jail for cycling in a negligent manner.

The 42-year-old cyclist reportedly failed to keep a proper lookout while cycling on that day.

According to The Straits Times (ST), the cyclist was sentenced to 1 week’s jail on Thursday (10 Dec).

The jail sentence came as Salminen was found to be cycling in a negligent manner.

During the hearing, the Deputy Public Prosecutor said that the pedestrian was not jaywalking at the time and that the accident occurred more than 50 metres away from the nearest pedestrian crossing.

Furthermore, the prosecutor pointed out that Salminen should have had a full view of Mr Chew crossing the road if he had been vigilant.

Salminen was reportedly cycling along the 2nd lane of Sims Avenue when Mr Chew started crossing from the 4th lane. 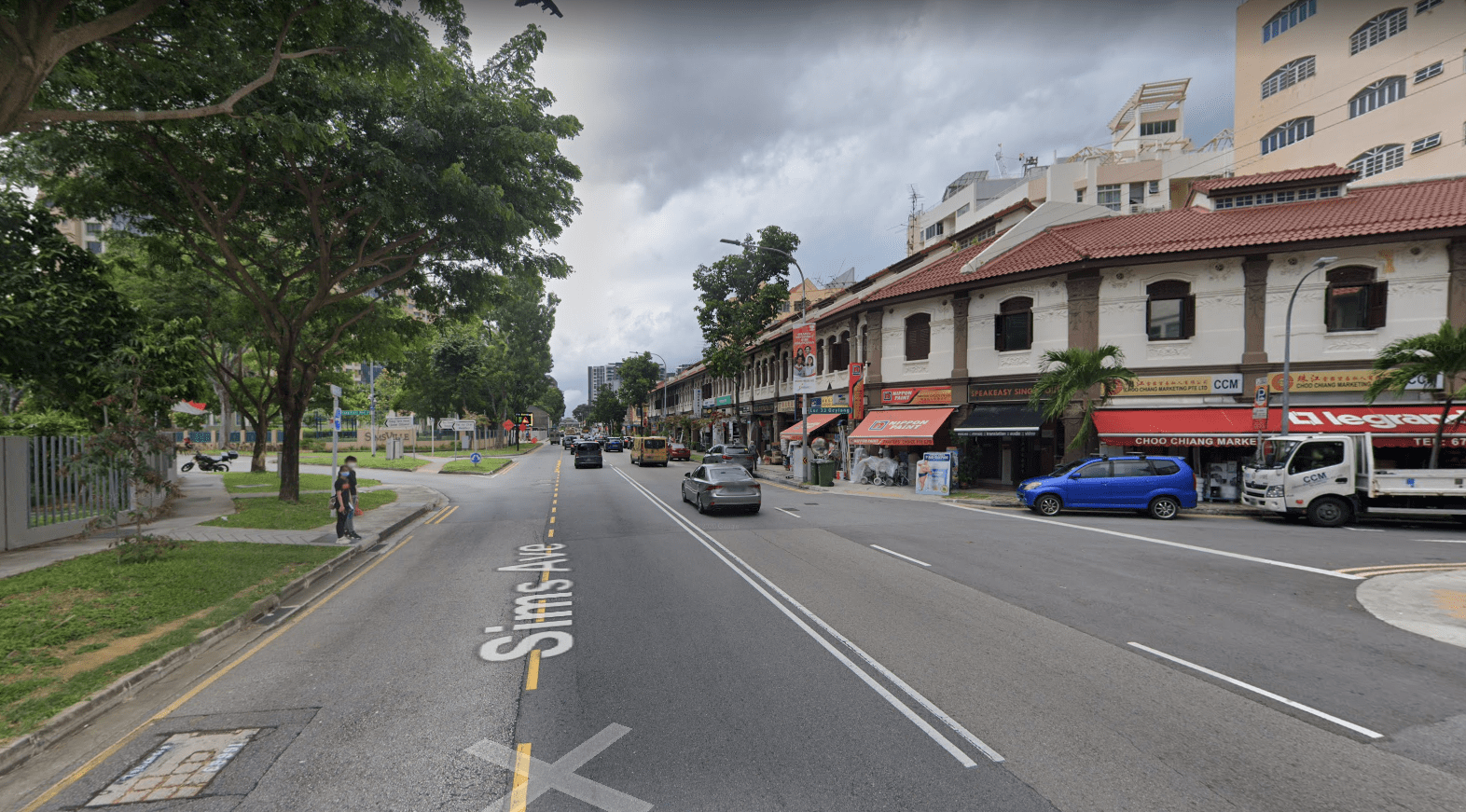 The cyclist saw Mr Chew walking onto the 3rd lane but did not slow down, reported ST.

In Salminen’s account of the incident, he apparently sounded his bicycle bell and jammed on the brakes when Mr Chew was in the 2nd lane. However, he could not slow down in time and eventually collided into the deceased.

The accident happened on 1 Oct 2019 at the junction of Sims Avenue and Geylang Lorong 33. At around 6pm, Salminen’s bicycle collided into Mr Chew. The 53-year-old then fell backwards onto the road while Salminen was thrown off his bike.

Mr Chew lied motionless on the ground after the collision, and Salminen attended to him while waiting for an ambulance to arrive, reported ST.

The pedestrian was later taken to Tan Tock Seng hospital but succumbed to his head injuries 5 days later.

For cycling in a negligent manner and causing death, Salminen could have faced up to 2 years’ jail and a fine.

Be vigilant on roads at all times

We hope Salminen learns from his lesson and would be more careful while on the road. Our condolences also go out to Mr Chew’s family and friends for his unfortunate demise.

As more people take up cycling as a hobby, there has also been an increased amount of discussion on how to ensure both cyclist and other road users remain safe.

Nevertheless, it is vital that motorists and cyclists remain vigilant while on the roads at all times.