Must Share News – Independent News For Singaporeans
Home News Latest News 2 Vehicles Crash Into HDBs On 16 Nov, No Fatalities In Both... 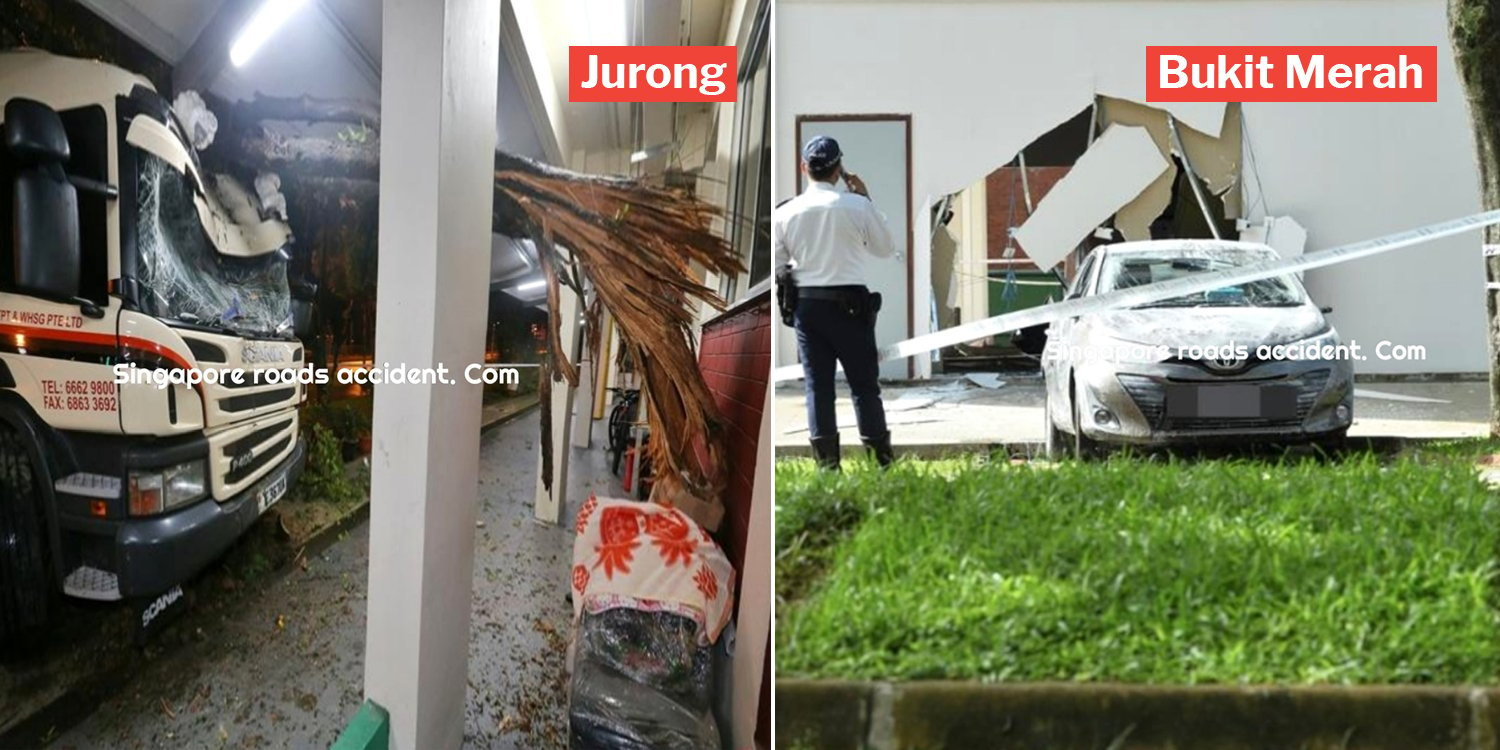 Traffic accidents on the road are rather common, but it’s not every day that we hear of vehicles crashing into HDBs

On  Monday (16 Nov), however, 2 such accidents happened on the same day.

Between 12am and 7am, a tow truck driver collided into trees at a Jurong HDB estate after drink driving while another car crashed into a temporary HDB office at Bukit Merah. 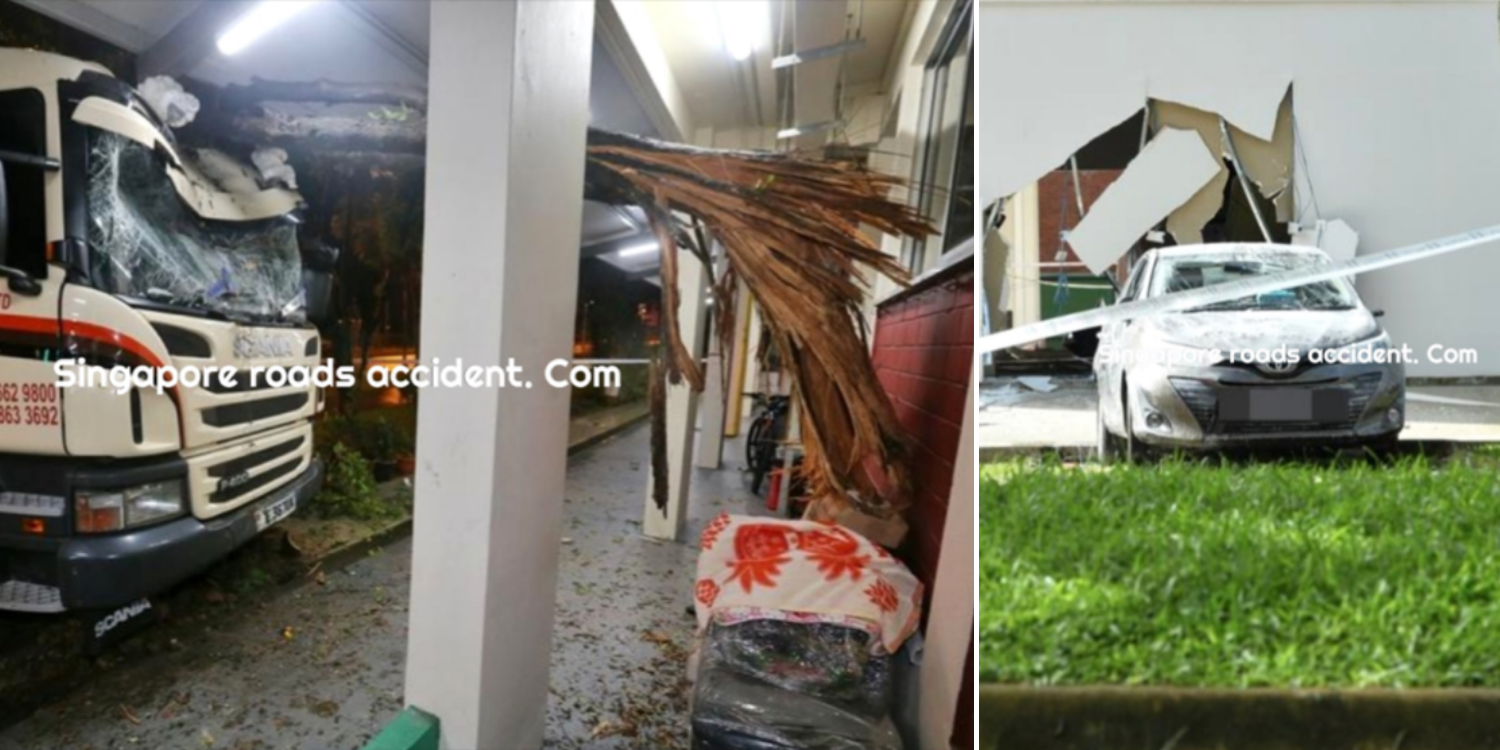 Thankfully, it seems there were no fatalities in both accidents.

At around 12.30am on Monday (16 Nov), a 32-year-old tow truck driver reportedly knocked over 2 trees before crashing into Block 152 along Yung Ho Rd in Jurong. 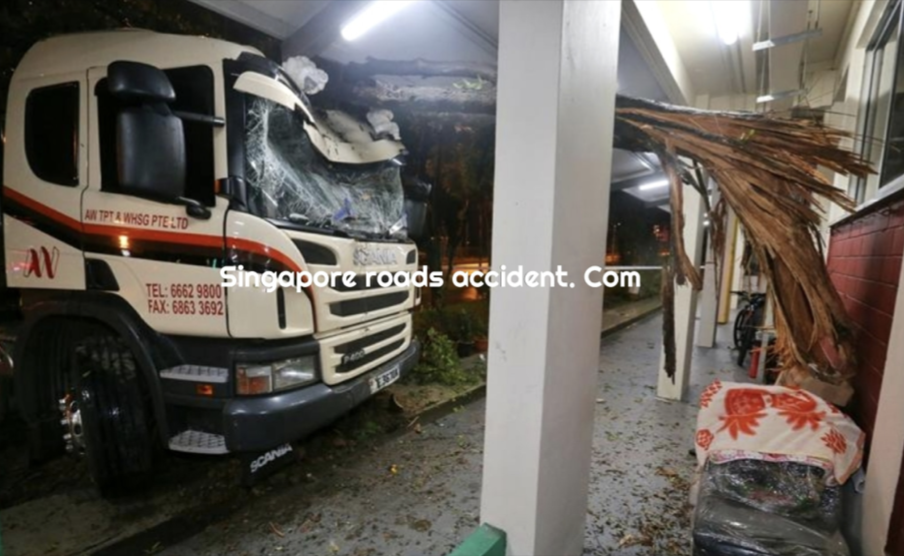 A woman who was living in the block said she heard skidding sounds and a loud crash before seeing the truck and an uprooted tree.

The bleeding driver was taken to Ng Teng Fong General Hospital and was subsequently arrested for drink driving and careless driving, reports The Straits Times.

Later in the morning at about 7am, a 76-year-old male driver allegedly drove through a temporary HDB office at Block 1 on Lower Delta Road.

According to Lianhe Zaobao, when asked about the incident, the driver said he suddenly lost control of the car. He made additional claims that the brakes weren’t functioning. 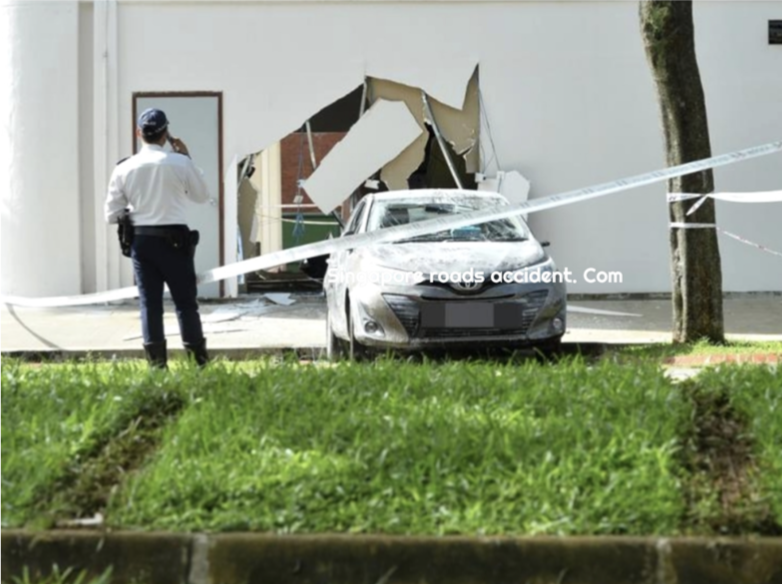 A female witness said the car allegedly went out of control and hit her vehicle after crashing into the temporary office.

The driver was described to be sober and was conveyed to Singapore General Hospital. It is unclear if the incident was a result of human error or a vehicular issue.

Thankfully, it seems that no other people were injured as a result of both incidents.

However, they remind us that it’s important to avoid reckless behaviour such as drink driving, even if the roads are empty.