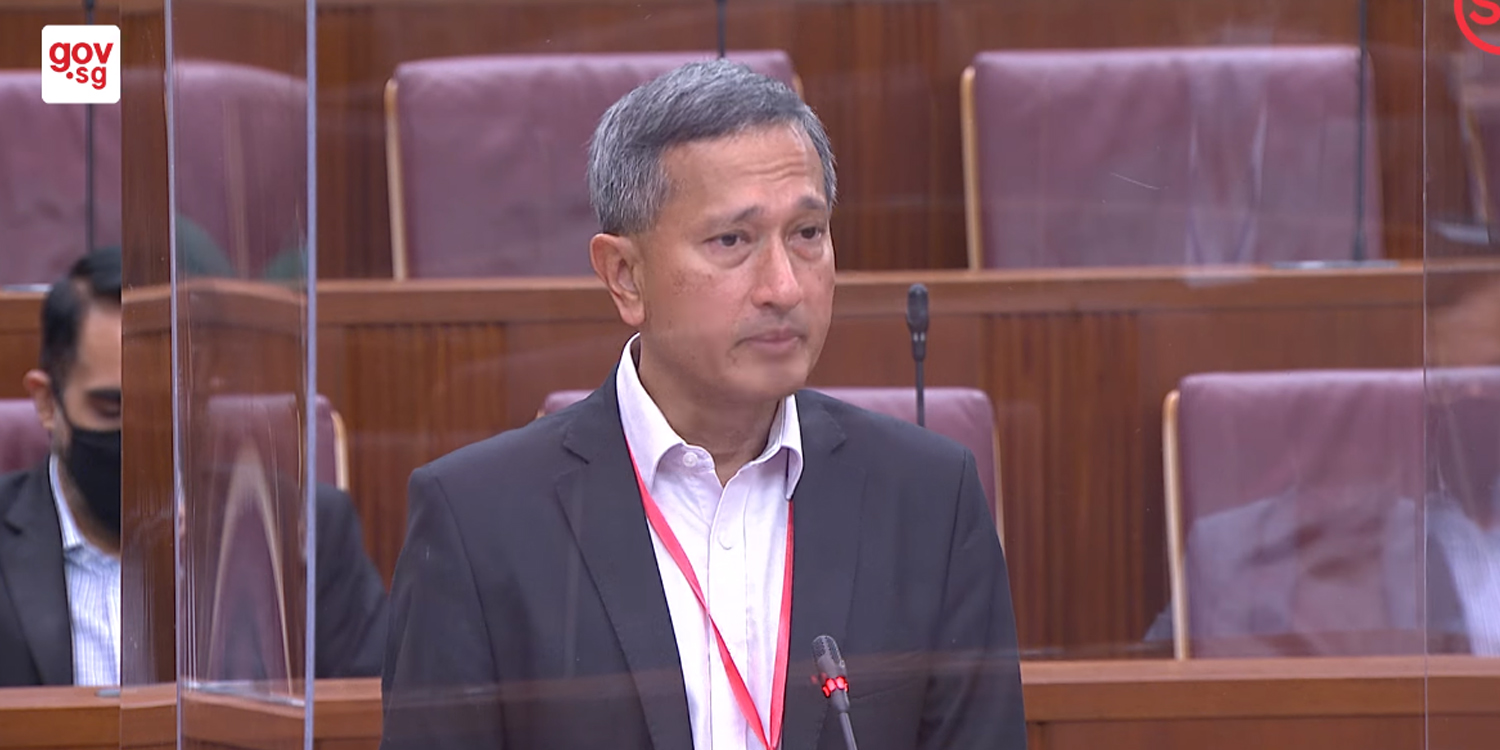 Soon after the contact tracing device was announced, concerns over its usage and privacy arose, and netizens started a petition protesting its usage.

In response to queries, Dr Balakrishnan said that the device will not have GPS or track anyone’s whereabouts. 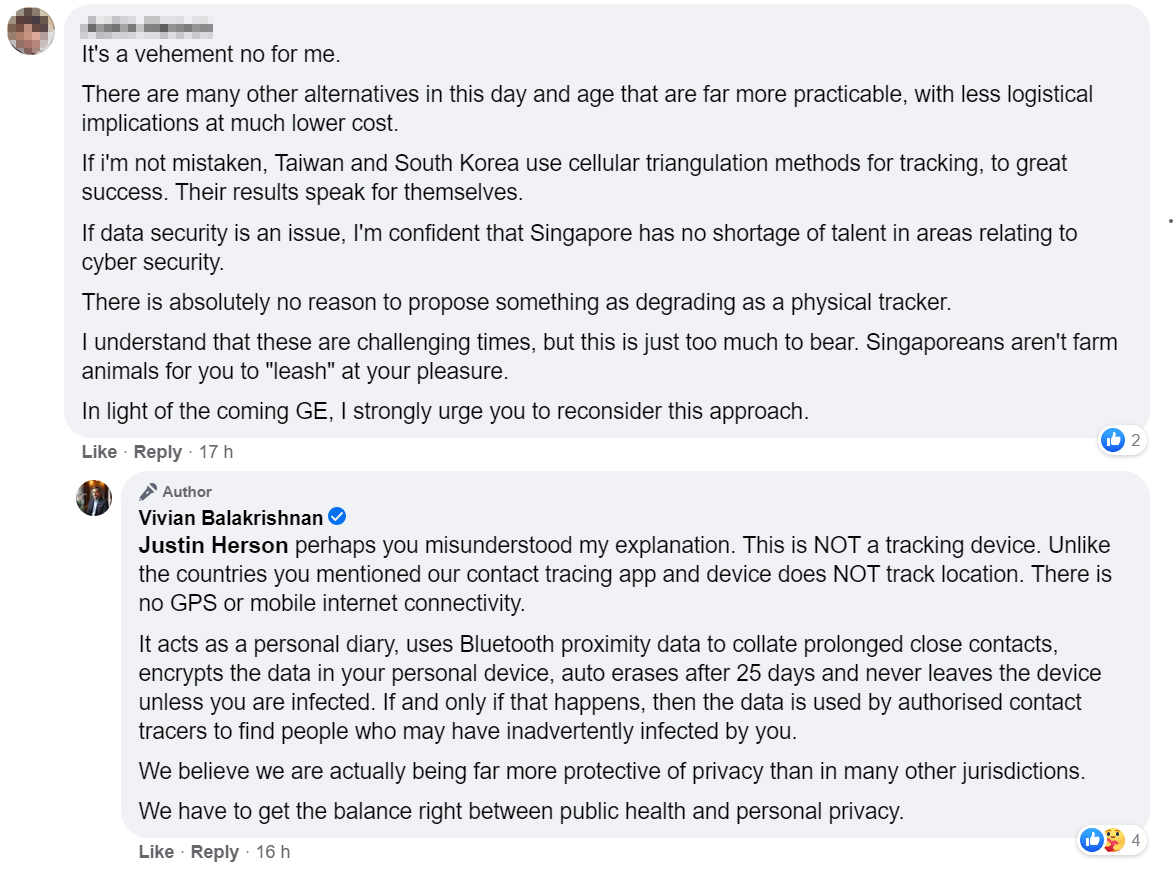 Not only that, but compared to tracing methods used by other countries, the approach might secure more privacy.

Any data collected will be encrypted and stored on the device, then erased after 25 days.

Device meant for people without smartphones

An intention behind the device is to equip people who may not own smartphones, in an answer Dr Balakrishnan gave another netizen.

It’s unlikely that the device will be made mandatory.

Some may choose to use the device over TraceTogether as well, but the intention is to be able to trace more people in general.

While details about encryption method wasn’t addressed, a question the Singapore People’s Party (SPP) asked in their statement on 7 Jun appears somewhat answered.

They asked in one of their 3 questions about whether there’ll be an independent body overseeing the data.

According to Dr Balakrishnan’s posts, only contact tracers will, in theory, have access to the device’s data. They’re employed by the authorities and are presumably not independent.

Regardless, the fact that the device doesn’t store location data should ensure that privacy remains for citizens.