Weathering With You Is Singapore’s Top-Grossing Anime Movie, With Ticket Sales Over $1M 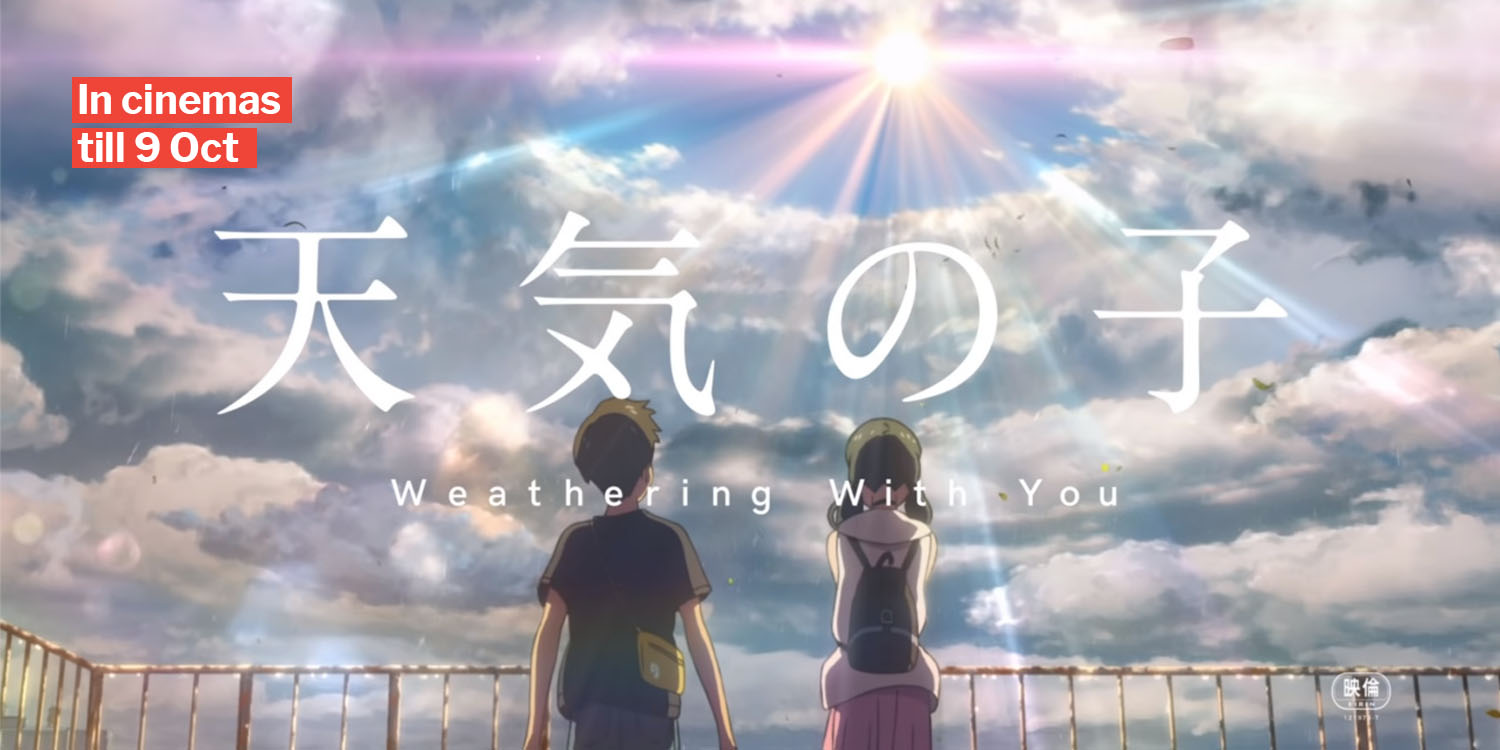 If you’ve watched “Kimi No Nawa” or “Your Name” directed by the ever famous Makoto Shinkai, you’ve probably heard of “Weathering With You”, his latest movie.

Shinkai’s latest movie hit the sunny shores of Singapore on 12 Sep 2019. It has since become the little red dot’s top animation film to date, surpassing $1 million in ticket sales as of 1 October, according to a report by The Straits Times. 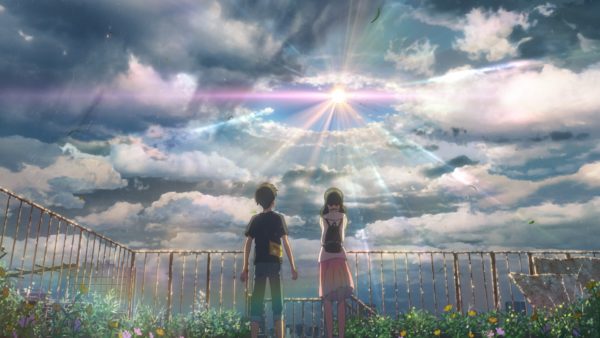 The film was also selected for the International Feature Film Awards, at the Oscars in 2020, becoming the first Japanese animated movie to be pushed for the Oscars since the 1990s.

Will no longer be available in cinemas from 10 Oct

However, even with the film’s success, the top-grossing animation film is set to be out of cinemas by 10 Oct, with 9 Oct as its last day of show.

You can watch the movies at the following cinemas:

Some of you might be thinking, why pay to watch in the cinemas when you can visit anime sites? 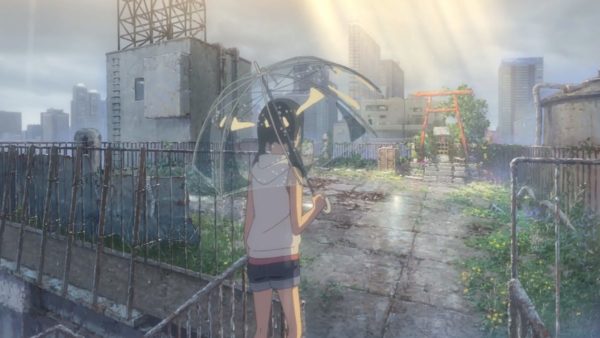 But with Shinkai’s artistic cinematography, watching the film on the cinema’s big screen is the only way to do it justice. It’s a completely different, breathtaking experience compared to your computer screen.

About “Weathering With You”

A romantic fantasy film set in Japan, “Weathering With You” depicts a unique love story of 2 teenagers overcoming various obstacles together in what seems to be a never-ending thunderstorm. 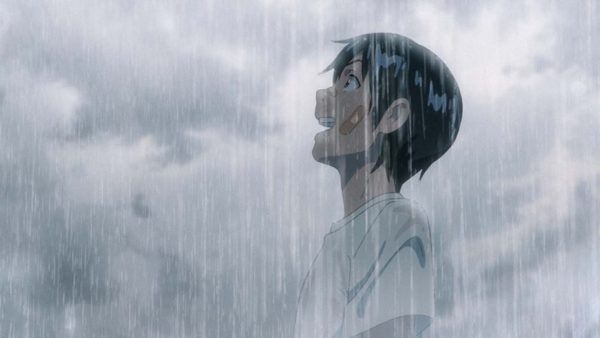 Expect to be blown away by the amazing graphics and animations. Details of things such as the sky, sunlight, buildings, and even burgers are drawn to near perfection. 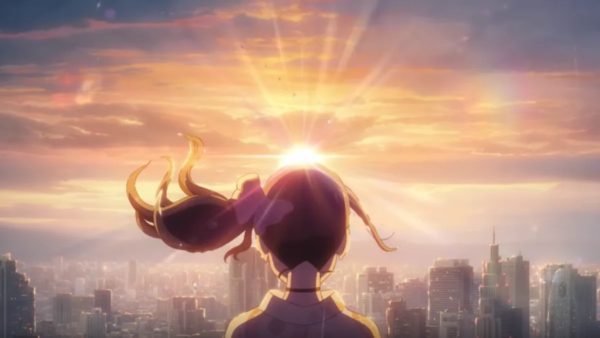 This film also showcases one of Shinkai’s acclaimed talents, which is weaving traditional Japanese cultures with modern elements.

Whether you are an anime fan or not, you definitely have to catch this movie before it stops showing in theatres. Who knows, it could even make you fall in love with anime?

There are only 2 days till the final screening on Wednesday (9 Oct) so hurry and catch the movie while you still have the chance to!