S’pore Photographers Will Own Rights To Wedding Photos, Couples Can Negotiate Transfer 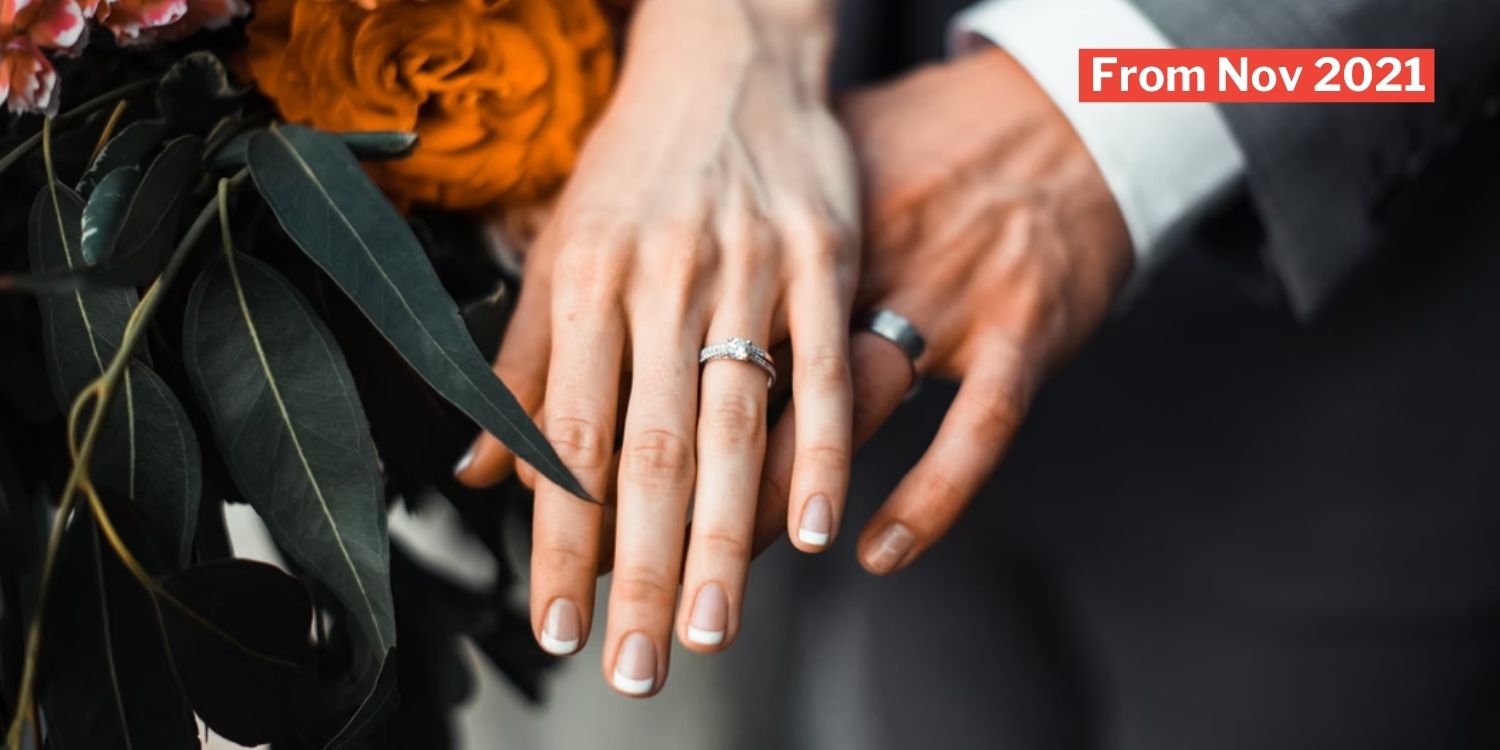 The Government is considering creating a template for written agreements.

Newlyweds often hire a photographer to take photos of their wedding day so that they can relive the moment whenever they please.

Since the photos are of them, the couple would naturally expect to have the rights to them.

However, that won’t be the case after amendments to Singapore’s Copyright Act kick in. According to The Straits Times (ST), changes were made to the Act in Parliament yesterday (13 Sep).

Photographers will now have the rights to their photos, even though the newlyweds have commissioned them. The changes will take effect sometime in November.

Changes to Singapore’s Copyright Act will start around November

A Parliament session on Monday (13 Sep) discussed Singapore’s Copyright Act, making some changes to it.

Under the amended Copyright Act, any photos taken of newlyweds will be owned by the photographer, reported ST. 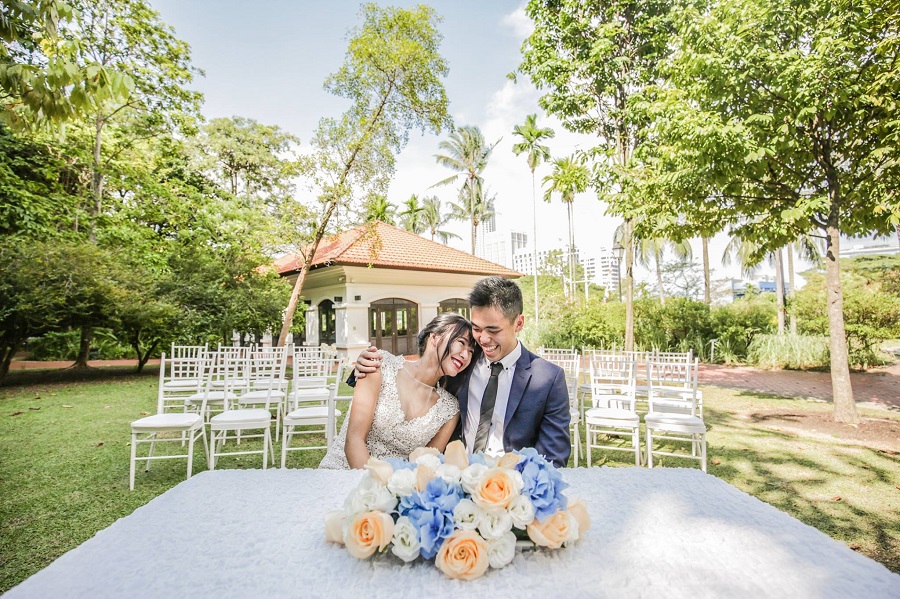 According to ST, the changes came after the Government reviewed the legislation. They have also been consulting the public since 2016.

The new changes will come into effect around November.

Couples can still negotiate to own rights to wedding photos

With the amendments, photographers will be the first owner by default, even if they have been hired by couples who commissioned their photos.

However, newlyweds can negotiate with their photographer to change the copyright ownership.

Since oral agreements have a possibility of one party going back on their word, the Government is considering coming up with a template for written agreements.

Educating the public about the new changes

Nominated MP Raj Joshua Thomas mentioned that the new changes could come as a shock to consumers, reported ST. Additionally, photographers could use this opportunity to charge their customers more if they wanted to change the copyright ownership.

Thus, he suggested educating the public about the new changes.

Upon hearing this feedback, Second Minister for Law Edwin Tong said that the Government will look into it.

Take time to learn about the new changes

As with other regulation changes, the public may need some time to get familiar with the amended Copyright Act.

However, since the amendments will only take effect around November, there’s plenty of time for any parties concerned to get to know the new rules well.

Hopefully, the updated Copyright Act will be more beneficial to content creators in Singapore.