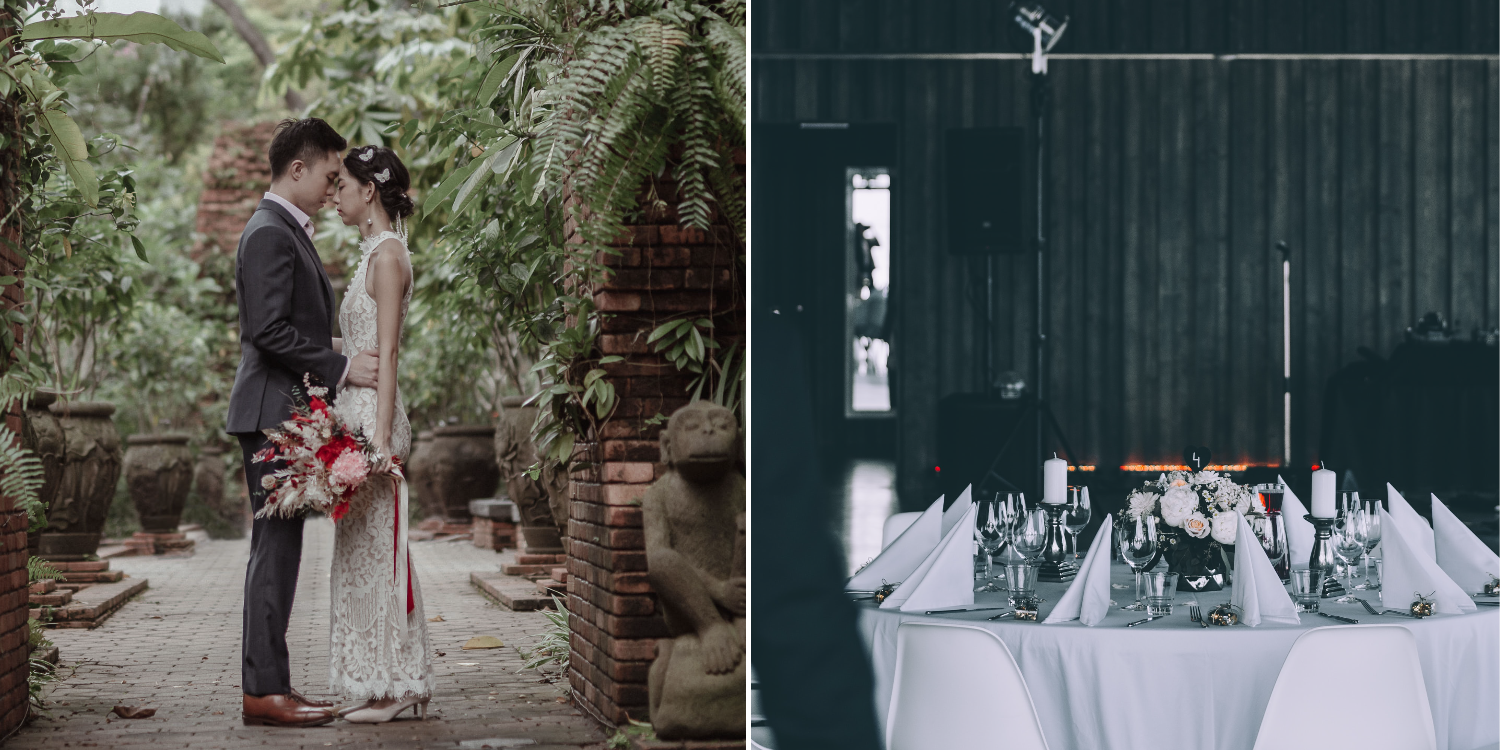 The booking was cancelled just 4 days before the wedding.

Planning for one’s big day is often challenging for many couples as it’s their first brush with major event planning. Still, at least it usually ends in a happy celebration.

But what happens when all those months of planning end in a last-minute cancellation instead?

On Saturday (8 Jan), a groom-to-be shared a Facebook post detailing his experience of having his wedding venue – a café – cancelled just 4 days before the event.

He stated that the café owner raised the price by 37% last minute and became defensive when the couple did not agree to the drastic increase.

Following that, the man turned his unfortunate experience into a cautionary tale by sharing 3 key lessons that couples planning weddings in the future can benefit from.

1. A wedding event is ultimately a business transaction

Every couple looking to tie the knot has a fantasy wedding venue in mind, but according to the groom-to-be, it’s also important to realise that it’s a business transaction to the venues’ owners.

Some things can make a difference, such as meeting someone who makes it worth your investment by actively collaborating with you to make the wedding of your dreams happen. 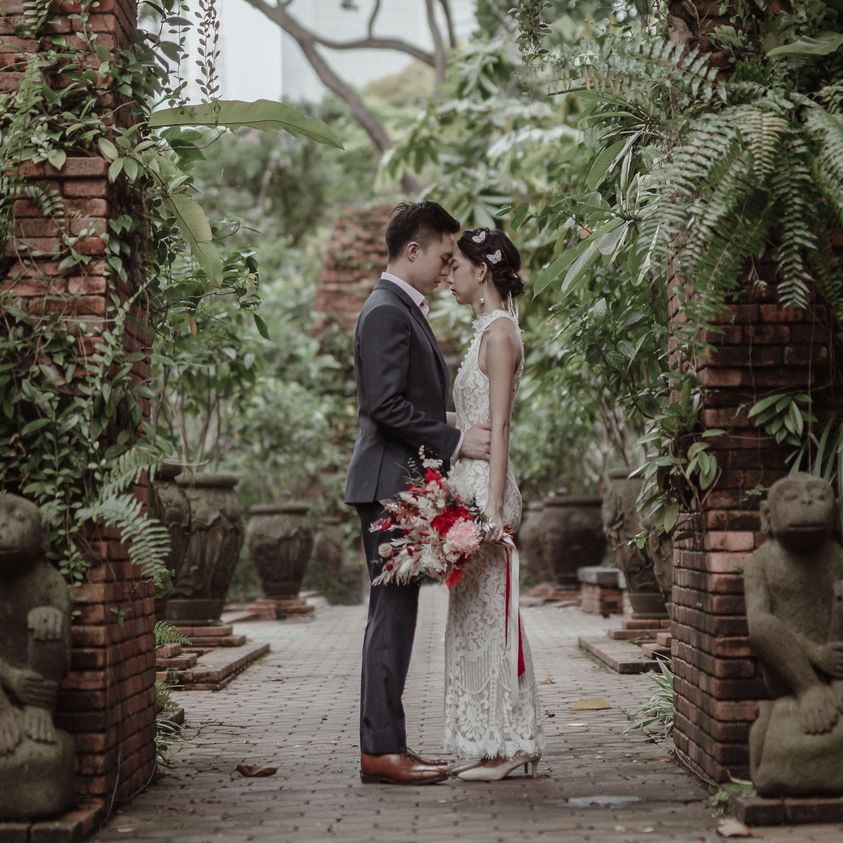 Sadly, the owner of the European café that he and his fiancee had set their sights on did not seem to have his heart in it from the beginning.

During the 5 months the couple engaged the venue, the owner – nicknamed Bob in the post for privacy – reportedly committed the following blunders:

Despite all these red flags, the groom-to-be claims that he and his fiancee stuck with Bob as the venue held great sentimental value for them both and they liked the food.

To that end, the lesson of the day is to balance your romantic ideals with a practical mindset to ensure a smoother wedding planning process.

2. Look for a team with a solid working relationship

Having a team that knows how to work together is vital to efficient wedding planning.

The couple did not appear to have this luxury, as they often had to have separate meetings with the cafe’s staff.

Due to rife internal communication issues, the couple was left with no choice but to repeat themselves and verify points from previous discussions constantly.

As if this was not frustrating enough, the team’s poor dynamic forced the couple to take on tasks that should have been the staff’s domain, such as:

Despite the painful lessons above, the groom-to-be mentions that he is “thankful (they) left written records of (their) discussions”.

Thanks to WhatsApp chat logs and emails exchanged between the couple and Bob, they have solid, damning evidence on their hands if they decide to appeal to the State Courts—especially since Bob supposedly claims the couple never confirmed the venue.

That said, the groom-to-be laments they could have followed up more closely on down payment for the venue as this made it easier for Bob to cancel on them later on.

He believed a signed contract was needed to make their agreement legally binding. Fortunately, a text message or email can have the same effect as long as the contents within show an agreement by both parties.

Another shortcoming he experienced from the owner and his team was their failure to share an agenda and recap before and after each meeting. Instead, the onus fell on the couple to do so.

As tedious as it was, it has turned out to be a blessing in disguise as they now have “one source of truth and one that (they) can share with (readers)”.

Wishing marrying couples all the best in wedding planning

Going through such a living nightmare would deter some, but the couple assured their loved ones that “it will not be long before (they) once more attempt” to make their dream wedding come true.

We hope that what they’ve learned will enlighten couples looking to walk down the aisle.

Our heart goes out to the couple, but we’re glad to hear they have apparently emerged from the experience wiser and stronger.

Here’s wishing them the greatest of luck in their next wedding planning endeavour!